Semigration After 60 – Where Are South Africa’s Retirees Headed? - Everything Property 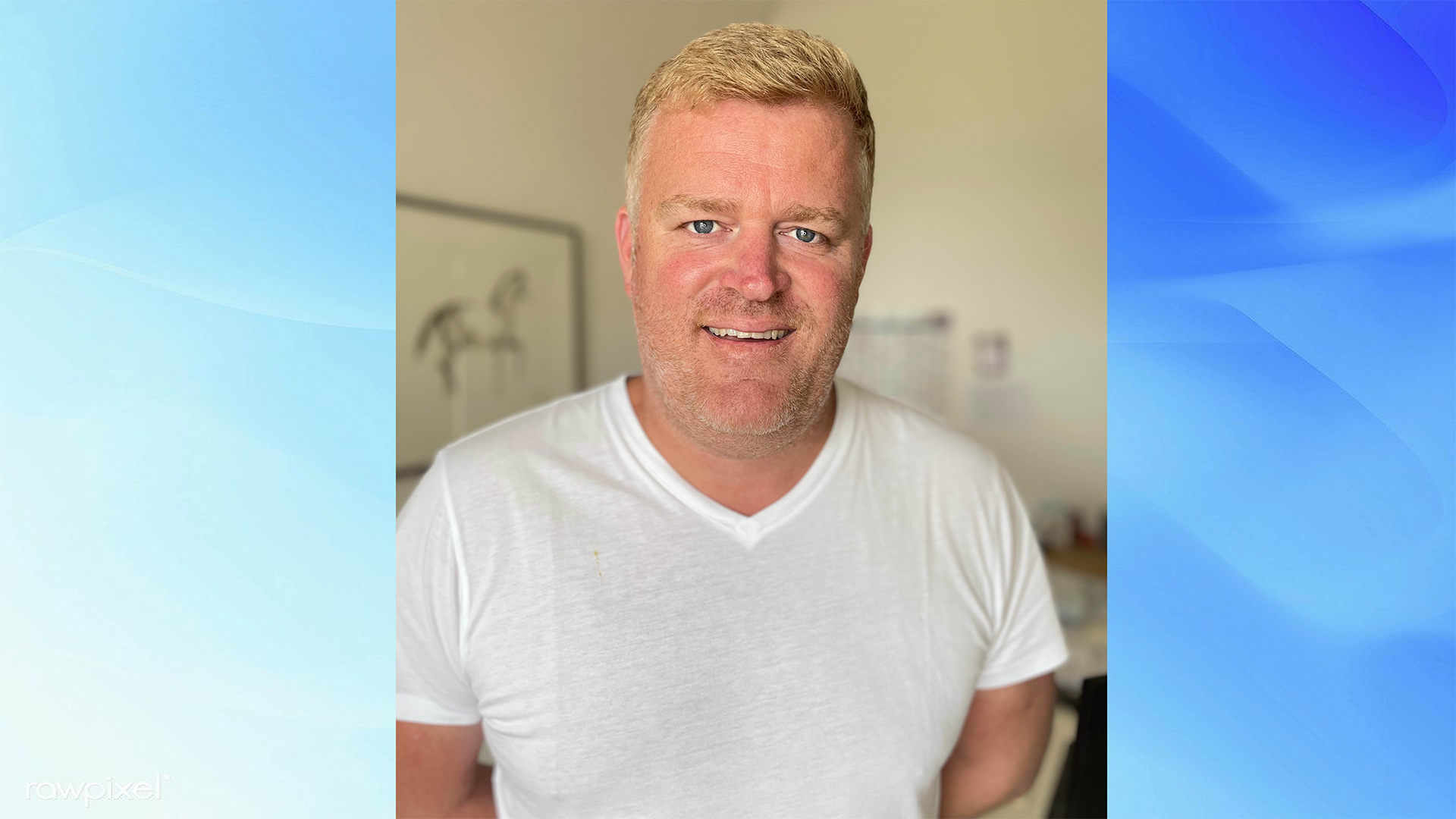 ‘Semigration’ – the act of moving from one part of the country to another in search of a better life – has seen a rapid uptick in South Africans of all ages but has become particularly popular with retirees.

“While many believe that individuals who can afford to emigrate are leaving South Africa in droves due to the turbulent economic situation, the reality is that most wealthy retirees would rather spend their Golden Years in the country they’ve called home for decades,” explains Gus van der Spek, property developer and owner of retirement lifestyle estate Wytham Estate in Cape Town.

Van der Spek does say that while the majority of retirees are choosing to stay in South Africa, there is a significant trend of this demographic leaving Gauteng and the province’s major cities in search of a quieter life in the countryside or small coastal towns. “The one exception to this is the popularity of Cape Town as retiree semigration destination – which despite being a major city still offers retirees the relaxed lifestyle they are searching for.”

The COVID-19 pandemic has been a significant driver of the semigration trend, as many people were able to work remotely and no longer needed to be close to their offices in major city centres. For retirees however, the decision to semigrate is often influenced by lifestyle considerations. “Popular semigration destinations boast lower crime levels, more affordable property prices and a higher quality of life due to the outdoor activities and natural beauty on offer,” explains van der Spek. Some retirees are also choosing to follow their families who have semigrated, or are looking to purchase property in a location that offers ‘holiday living’ all year round.

THE MOST POPULAR SEMIGRATION LOCATIONS BY PROVINCE

Van der Spek says that Gauteng is the province with the highest rate of people choosing to semigrate in 2021 (43% according to Lightstone data) followed by the Western Cape and Mpumalanga at 13% and the Eastern Cape at 7%. He breaks down the most popular semigration destinations as follows:

Lightstone data shows a difference between where those relocating from Gauteng are choosing to buy retirement property in KZN, and where retirees relocating from within KZN are moving to. “The three most popular locations for those moving from Gauteng to KZN are Margate, Port Shepstone and Ballito, whereas the three most popular destinations for those relocating from within KZN are Hilton, Howick and Salt Rock,” says van der Spek. “Howick and Hilton are both small towns in the inland Midland region of the province may be more attractive to KZN retirees because they offer country living and are less touristy than the coastal towns,” he adds

The Eastern Cape has long been a popular province for retirees across the country to semigrate to, as they are drawn to the province’s affordable property prices, cheap cost of living and temperate climate. Port Alfred, St Francis Bay and Kenton-on-Sea are the most sought-after retirement destinations of choice in the province, with more than half of the permanent population in these areas consisting of those aged 65+. “Most retirees who have semigrated to this province are also opting for sectional-title homes in retirement lifestyle estates rather than freehold homes, due to the added security and return-on-investment these properties offer,” adds van der Spek.

While the most popular locations for semigration are primarily on the coast, some retirees are opting to remain inland. Both Mpumalanga and the Free State saw 5% of all semigration activity in 2021. “Clarens in the Free State has become an increasingly popular choice for retirees who are looking for country-living and scenic views but would still like to be close to major cities as the town is only 3 ½ hours from Johannesburg and Bloemfontein,” says van der Spek. In Mpumalanga, retirees looking to be on the doorstep of the world-famous Kruger National Park are opting to live in the town of White River, just outside of Mbombela. “A number of upmarket retirement lifestyle villages have been built in the area to cater to those looking to semigrate, and we expect this location to become a desirable alternative for those wanting to leave the big city but not move all the way to the coast.”

The Western Cape is the most popular province to semigrate to in the country at 35%, according to 2021 Lightstone data. Holiday destinations along the Garden Route like Plettenberg Bay, Wilderness and George have seen an uptick of activity among retirees, as have whale-watching hotspots such as Hermanus and Gansbaai. However, Cape Town is still the number one semigration location in the country – a ranking van der Spek attributes to the lifestyle that the city offers and its reputation for being well run. “Choosing to retire in Cape Town gives seniors the best of both worlds – they have access to the convenience of the city, while being surrounded by the natural beauty and Mediterranean climate of the coast”. “Those who choose to purchase a unit in a retirement lifestyle estate located in Cape Town’s leafy Southern Suburbs further benefit from the tranquillity, safe atmosphere and green spaces that are absent in the hustle-and-bustle of the city bowl,” he concludes.