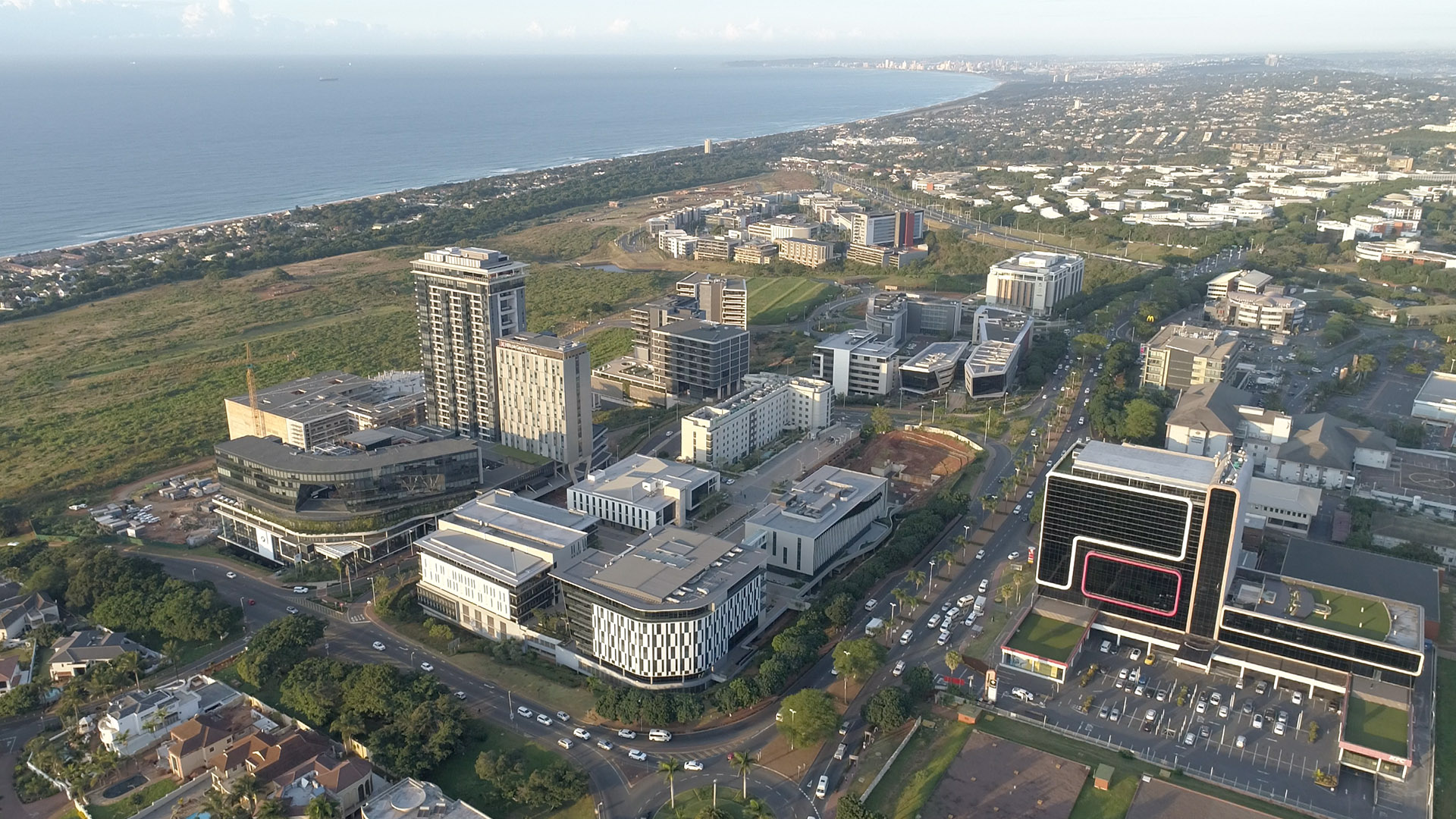 The unrest in KwaZulu-Natal in early July 2021, which left many parts of the economy devastated and forced company closures, sees stakeholders facing extensive rebuilding. According to co-chair of KZN Growth Fund Coalition Andrzej Kiepiela, several factors will help to propel a successful recovery. “How the partnership between the public and private sectors is structured and implemented is crucial for the economy to succeed,” he says. To ensure investment in KwaZulu-Natal is lucrative, it is important for business to take place in a safe and secure environment and that the supply of energy, water and other bulk structures is guaranteed.

“Tongaat Hulett is a valued institution in KwaZulu-Natal,” says Kiepiela. The company has made capital available in a risky environment, often when the city lacked funds or vision. He says Tongaat Hulett has always ensured the region enjoys a competitive advantage in terms of tourism, commercial developments, accommodation and retirement villages. “The effects of the unrest on the province remain palpable with industrial parks such as Cornubia, Bridge City and Riverhorse Valley severely impacted. Hundreds more businesses were also affected,” says Tongaat Hulett Property’s commercial executive, Justin Geyve. 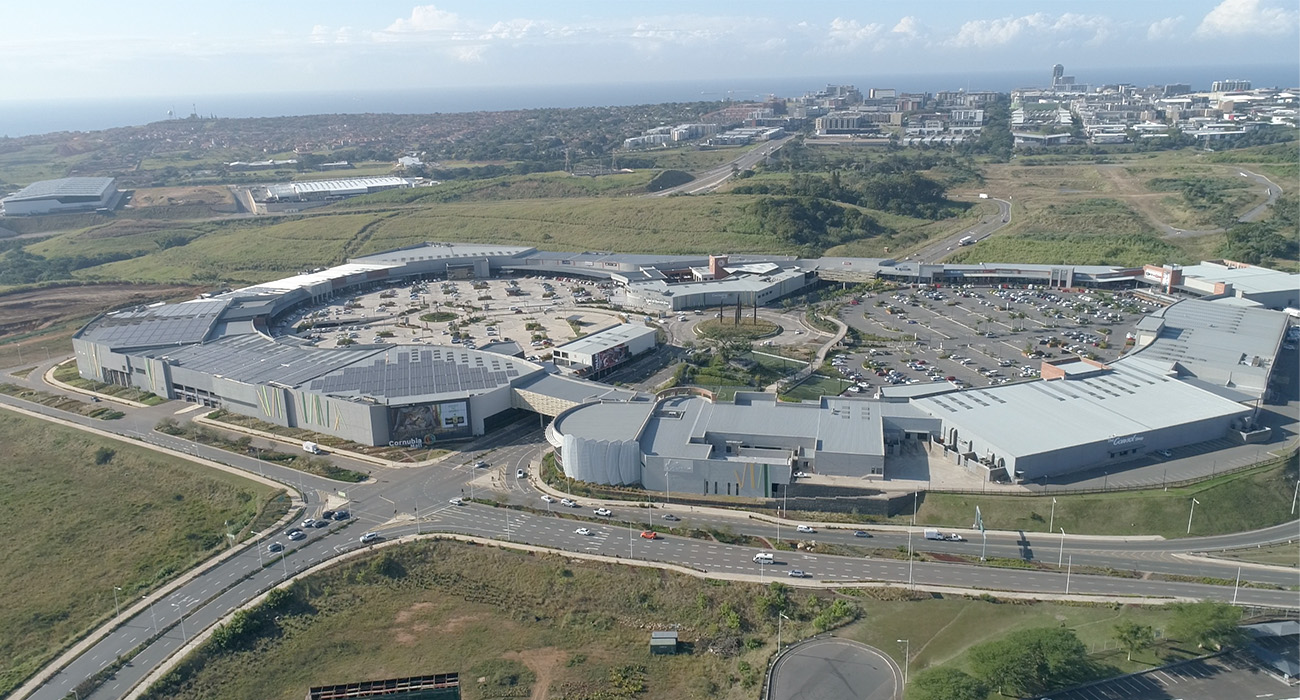 With developments such as Sibaya, Izinga Ridge, Umhlanga Ridgeside, Umhlanga New Town Centre and Zimbali under its belt, Tongaat Hulett Property wants to ensure KwaZulu-Natal and Durban are the fastest growing province and city in SA. The company has worked with the public sector, the national and provincial governments, and the city to unlock agricultural land. More than 3,000ha of agricultural land has already been converted into integrated urban developments, translating into about R700m per annum in rates. “During the past 30 years, Tongaat Hulett Property, in partnership with the public and private sectors, invested more than R70bn in infrastructure, and in the past three years more than R1.5bn went into supporting these developments,” says Geyve. “We have about 9,600ha of land we hope to develop over the short, medium and long term. Our plans are largely aligned with those of the government, province and city.”

The 9,600ha of land to be developed includes the greater Umhlanga area, the Durban aerotropolis, as well as tourism developments on the North Coast. Invest Durban, another stakeholder in the region that acts as a partnership between the metro city council and the private business sector, is also working to help rebuild the city. CEO of Invest Durban Russel Curtis believes to promote this region, the private and public sectors need a much stronger partnership in terms of safety and security. The Durban Chamber of Commerce and Industry NPC are equally committed. “Government needs to focus on providing adequate relief to the current uninsured SMMEs,” says Palesa Phili, CEO of the Durban Chamber of Commerce and Industry NPC. While rebuilding the province is crucial now, development is also enjoying attention. There is demand – specifically from homebuyers and investors from KwaZulu-Natal and Gauteng – for secure, integrated apartment living, especially at the Sibaya Precinct. Tongaat Hulett Property has firm plans to develop the area in future.