Property focus: Here's looking at plan B - Everything Property 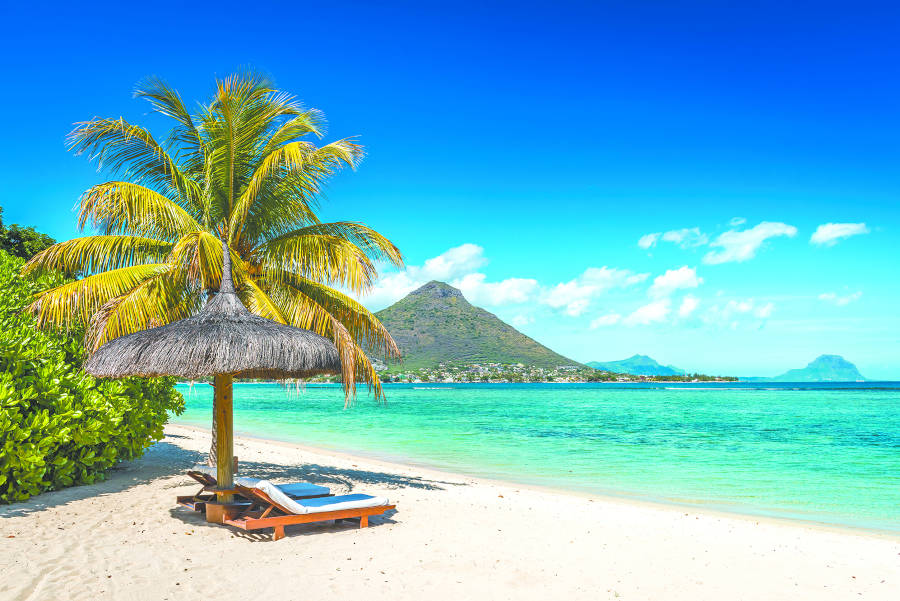 More and more South Africans are leaving the country in search of greener pastures. We take a look, and assess their options.

Thousands of people are applying to residence and citizenship-by-investment programmes annually, and demand for second citizenship is accelerating.

Pam Golding International is experiencing heightened demand for international property, fuelled by investor desire to diversify investment portfolios with a rand hedge. “The need to diversify, coupled with demand for off shore citizenship, has seen increased uptake by buyers investing in residential property in Portugal, via the Golden Visa programme, as well as a surge in interest in the US EB-5 programme for access to a Green Card, and the Grenada citizenship-by-investment programme,” says Pam Golding Property Group CEO Andrew Golding. “Notwithstanding, property in Mauritius and the UK remain firm favourites with South African investors.”

In Portugal, buyers invest mainly for EU residency, with the €350,000 (± R5,7m) Golden Visa developments in Lisbon, Porto and Cascais being the most popular. Golding says in Mauritius they’re motivated by a combination of residency and leisure or second home acquisitions, whereas in the UK it’s about investment in hard currency, a hedge against political instability and diversification.

In the €500,000 (±R8m) Golden Visa category, Bathurst recommends looking at properties in prime areas that offer genuine guaranteed returns. “Do thorough due diligence when purchasing any property overseas, especially one that claims a guaranteed rent,” she advises.

“It’s safer to use independent experts to make sure you get a property that suits your wealth strategy and citizenship goals. We have residential and resort-style investments on offer in Lisbon, with guarantees of up to 4%, owner usage, and fully managed and furnished options, starting from €265,000 (±R4,3m).” 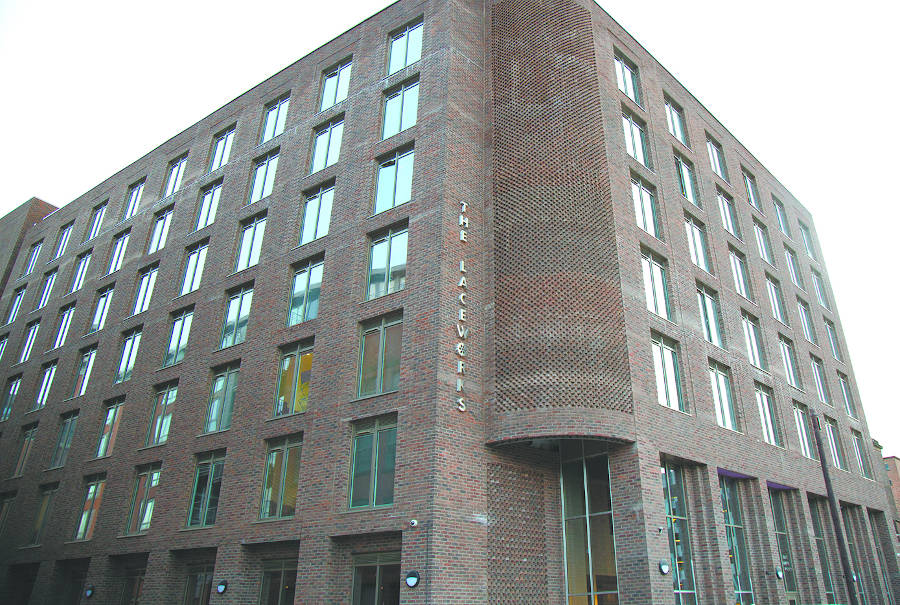 Pam Golding International is about to launch its first apartment development in Porto, Portugal, which qualifies for the €350,000 Golden Visa investment. “It should be very attractive to South Africans wishing to enter the programme but who don’t want to spend as much as €500,000,” says Pam Golding International MD Chris Immelman. “Up to now the €350,000 options were only available in private equity funds, where you would purchase shares in a hotel development. Santa Catarina Place affords investors full ownership of an apartment in the heart of downtown Porto.”

It’s not surprising that Lisbon is on investors’ radar. The 2019 Emerging Trends in Europe report rates it as the top city in Europe for overall investment and development prospects, having leapfrogged 10 places to number one. 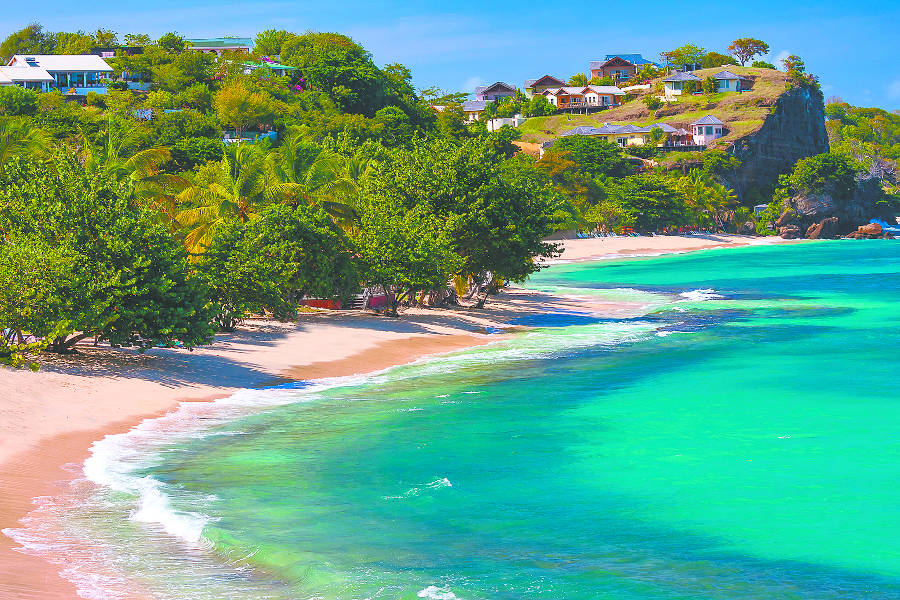 Meanwhile, in the UK the political uncertainty around Brexit that has weighed down the market may soon be resolved. And for many Londoners who have put their lives on hold for the past three years, the finale can’t come quick enough. “Property transactions have fallen by about one-fifth in the London market since the vote, with buyers and sellers reluctant to commit until the post-Brexit landscape becomes clearer,” says Mike Smuts, MD of London property specialists Smuts & Taylor.

“And yet the average asking price has climbed by 2.4% in October to £618,432 (±R11,8m) according to the latest Rightmove asking price index. This meek recovery is being driven by ultra-low mortgage rates, a robust employment market and a general lack of supply, with about 30% fewer properties coming to market than at the same time last year.”

Smuts explains that increased activity from international buyers, particularly in London’s Prime and Ultra-Prime neighbourhoods, is another reason for the rise in the overall asking price. “Any political uncertainty has been offset by a sharp fall in sterling and, with vendors being more open to offers, this has created a favourable investment opportunity for foreign buyers who continue to view central London as a safe haven for their wealth. This is mainly due to the inherent long-term political and economic stability of the UK, its robust legal system and transparent tax regime.” 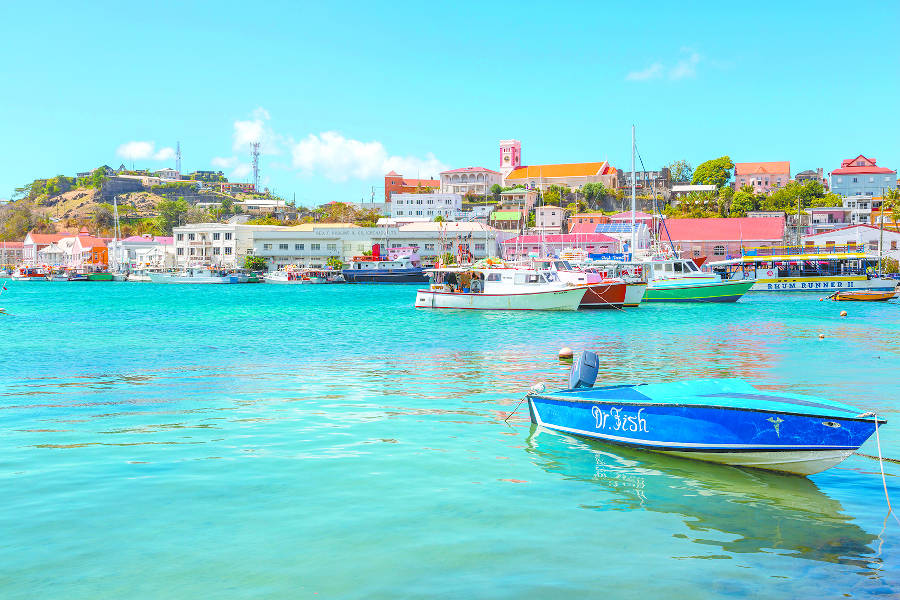 Even though the UK does not offer a residency programme, Bathurst agrees that it’s one of the best property investment destinations. “Our clients have also had a lot of success with student accommodation in the UK. This is one of the most resilient asset classes and has outperformed most of the property types, even during the 2008 recession,” she says. “A case in point is Laceworks in Nottingham. It’s sold out and now fully constructed, on time, with 100% occupancy. Our clients are already receiving their guaranteed returns as promised.”

Financial services company Sable International has offices in the UK, SA and Australia and facilitates citizenship and immigration applications, among others. “South Africans are very comfortable going where people can speak English,” says group commercial director Andrew Rissik. “And culturally, places like the US, the UK and Australia work well. It comes down to our schooling system, the way we do business, the legal system, everything.” 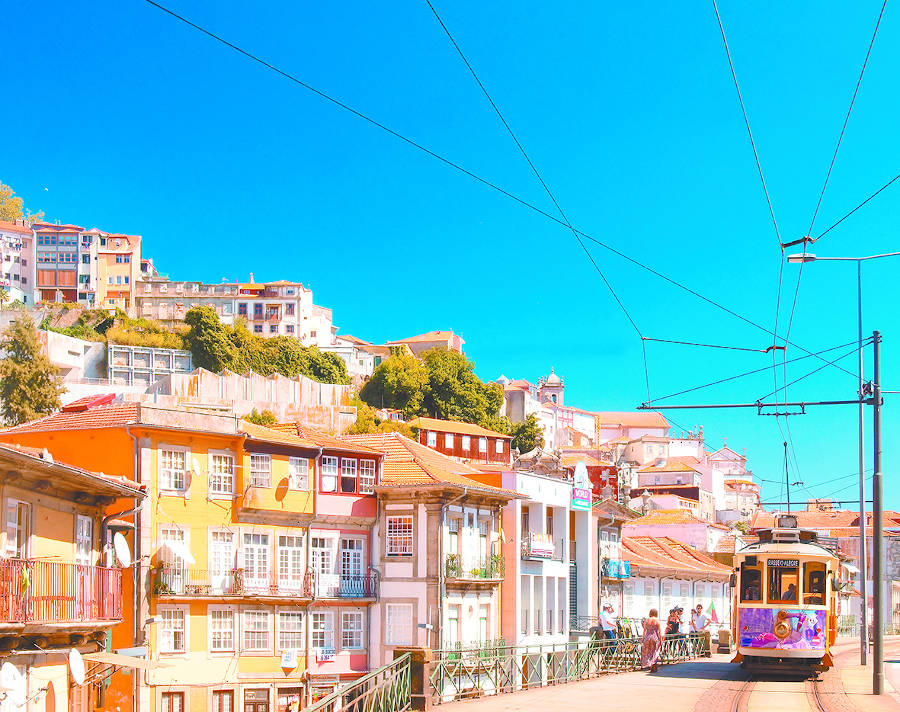 With #Tax2020 looming, Rissik advises clients to make up their minds about where they want to live and pay tax. “Currently, if you spend more than 183 days out of SA, you don’t need to pay tax here. Those at risk are people whose families live here and whose kids are being educated here,” he says. “They may spend six months or more out of the country, whatever the minimum requirements are in that tax year, but Sars sees them returning home, so they are deemed to be tax-resident here. From 1 March next year, the first R1m they earn will be exempt but after that they’ll pay tax.”

According to Investec.com, impending changes can only be mitigated by way of cessation of South African tax residency and not through formal financial emigration i.e. emigration for exchange control purposes. Where tax residency is based on the concepts of either being “ordinarily resident” or “physically present” in SA, unless a tax treaty determines otherwise, exchange control residency is based on the concepts of “domicile”, “citizenship” or “permanent residence” status in SA. Where a person financially emigrates from SA for exchange control purposes and obtains the right to reside in another jurisdiction, it doesn’t necessarily mean that tax residency has ceased as well.”

Rissik says there’s been a lot of scaremongering and bad advice in the market in this regard. “I recommend that affected individuals get professional advice on their particular circumstances and plan around that when it comes to #Tax2020.” 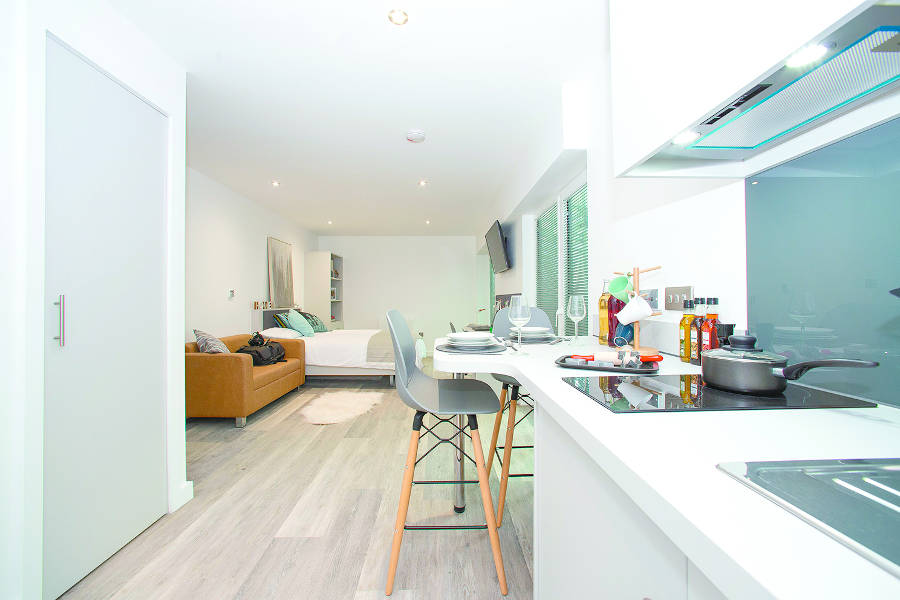 South Africans are very comfortable going where people can speak English. And culturally, places like the US, the UK and Australia work well. It comes down to our schooling system, the way we do business, the legal system, everything. ANDREW RISSIK, GROUP COMMERCIAL DIRECTOR, SABLE INTERNATIONAL

ISLAND IN THE SUN

If your heart’s desire is to gear down to island style, Mauritius ticks the right boxes. Live – and work, if you must – with an idyllic retirement in mind.

Mauritius has jumped seven places to rank 13th out of 190 countries in The World Bank’s 2020 Ease of Doing Business Report, reaffirming its leading position in Africa. You can buy prime property from $160,000 (±R2,3m) or secure permanent residency for you and your immediate family with an investment of $500,000 (±R7,3m) or more. The island offers a safe, secure living environment that attracts a rapidly growing expat and business community. Capital growth has averaged 7% per annum for the past four years. There’s no inheritance tax or capital gains tax. Mauritius is less than a four-hour flight from Joburg. 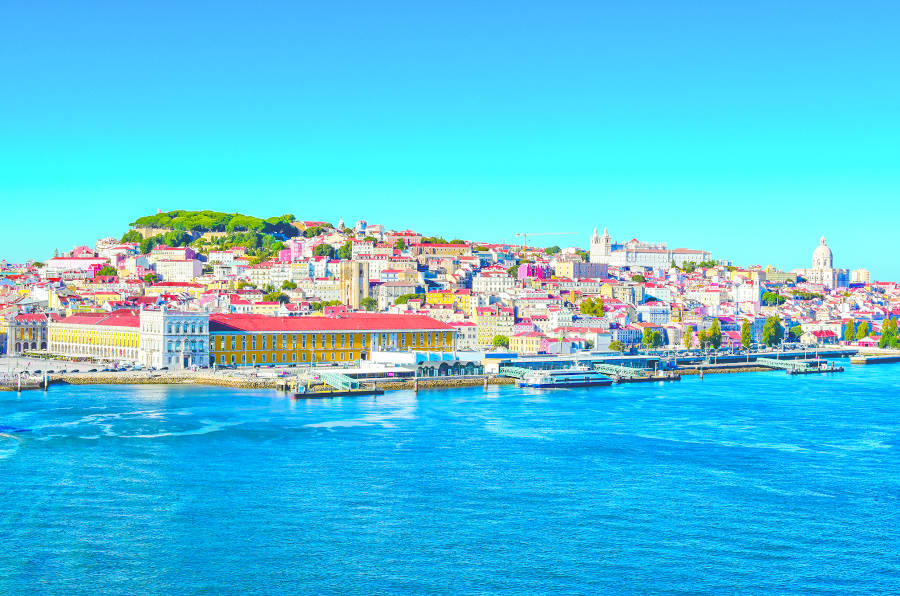