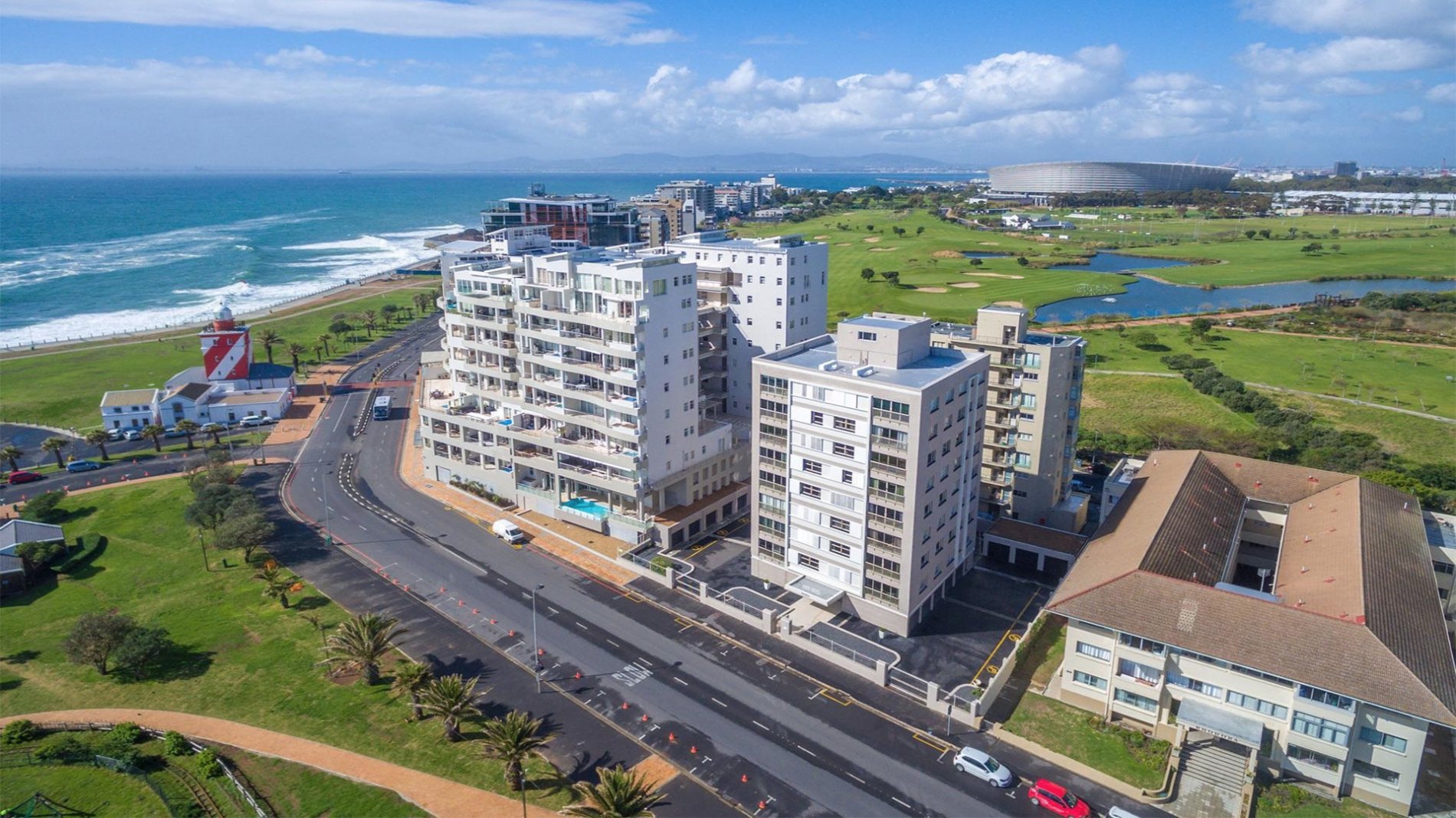 “Offering estate living close to the world-renowned V&A Waterfront, apartments in The Marina are highly sought after,” says Burger. “December 2020 saw a record number of transactions concluded along the Atlantic Seaboard, including the Waterfront area.” He adds that many sold close to listing price, suggesting that the demand for appropriately, market-related priced real estate remains strong. A two-bedroom apartment in The Marina recently sold for R8m and Pam Golding Properties has just listed a garden apartment, also in The Marina, with views of the canal, for R7,75m. A Mouille Point apartment, listed for R7,5m, offers open-plan living with spectacular sea views. “It’s not often we list a well-positioned, well-priced and spacious apartment within easy walking distance of the V&A Waterfront,” says Burger.

Meanwhile, a comparable two-bedroom unit in San Francisco’s Marina District is selling for approximately $1,28m (about R19,275m), while a two-bedroom apartment in Monte Marina in Monte Carlo will set you back €7,6m (approximately R138,133m). Recognised as one of the world’s most popular, scenic destinations, Cape Town’s appeal is further enhanced by the fact that many internationally acclaimed architects have contributed to its offering of luxury homes, which matches the highest standards on the planet – many with exceptional views of ocean or mountains, and some with a west orientation which provides some of the most memorable sunsets in the world.

“In recent months, we’ve seen strong enquiries from local, upcountry and foreign buyers looking to invest in secure living on the water, around The Waterfront and Promenade areas,” says Burger. “The lower end, up to around R8m, comprises mainly value-driven investors taking advantage of the weak rand and lower property prices. The larger two- and three-bedroom apartments in the higher price ranges from R15m and upwards, are often a primary residential purchase.

Burger and his partner, Bridget Shiffer, both award-winning agents with expert knowledge of the luxury sectional title property market in the Waterfront and on the ‘Mouille Point Mile’, agree that the allure of a coastal lifestyle is proving to be a strong driver of sales in these areas. “Coastal properties are also a sound investment,” adds Shiffer. “According to Lightstone data, the price premium between coastal properties – within 500m of the sea – and their non-coastal counterparts continues to widen, averaging at 3.15% compared to 2.59% for non-coastal for the period from January to October 2020.”