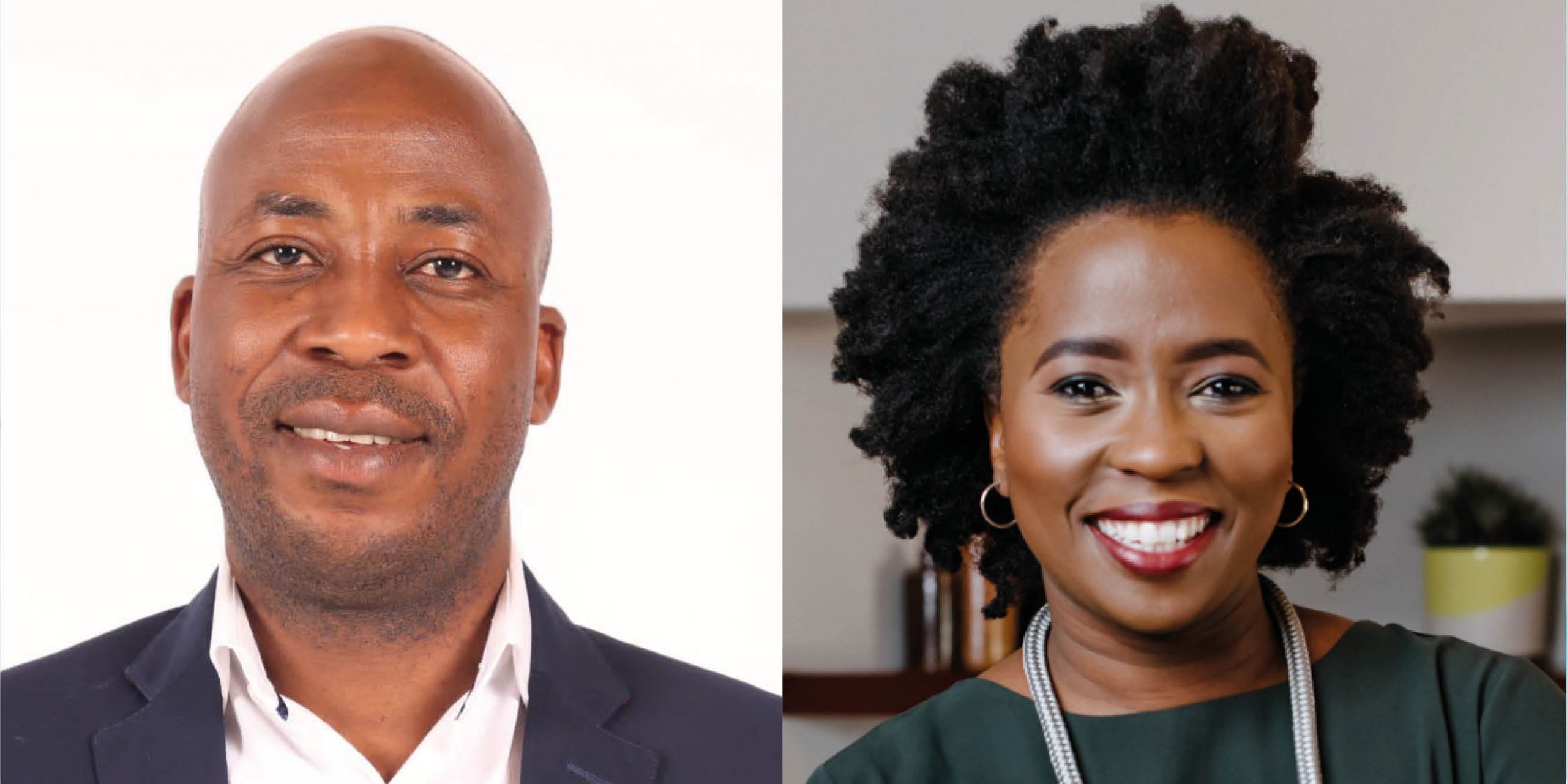 He started his accountancy career in 2005 and completed his three-year Chartered Accountant articles in 2008. He was then appointed as SOX Analyst at ArcelorMittal South Africa, a multinational steel company.

In 2010 Sakoneka was appointed as a Management Accountant at the Estate Agency Affairs Board (EAAB). In this role managed budgets of over R100 million and a fund with more than R500 million assets under management. He remained in the employ of the EAAB for a period of ten (10) years and served in various roles within the real estate regulator.

As inspector Joseph travelled to all the nine provinces in South Africa conducting compliance inspections at real estate agency firms ranging from small, medium to large agencies These inspections afforded him a unique opportunity to interact and engage estate agents exposed to various real estate markets given the different cultures in the different provinces of South Africa.

Joseph was ultimately appointed as the Transformation Executive Manager (Acting) in 2020 until he resigned from the EAAB at the end of March 2020. In this capacity he was responsible for formulating a transformation strategy for the entire real estate sector in South Africa and provided input to the legislation drafters of the new Property Practitioners Act, 22 of 2019 which contains a full chapter on transformation.

Through these various positions, he gained a substantial amount of business experience and competence in both private and public sector entities that best positions him as an astute business leader.

He is an accountant, holds a Programme for Management Development (PMD) and a Master of Business Administration (MBA) from the Gordon Institute of Business Science (GIBS).

“We’re really thrilled to welcome Joseph to the NPPC. Joseph has extensive real estate industry  experience and has proven to be an ethical, driven and transformative leader. His contribution to the NPPC and, by extension the industry, will be invaluable as we look to unify and strengthen the voice of the industry. With the new property practitioners’ regulations looming, now more than ever, the real estate sector will need to come together and speak with one voice. We believe that with the appointment of our new CEO, the NPPC is now better placed to fulfil its mandate. ”

This appointment was made possible by a generous sponsorship from SA’s leading mortgage origination companies BetterLife Group and ooba Homeloans, putting the NPPC on a trajectory towards achieving its goals.

Commenting on the appointment of Sakoneka as NPCC CEO, Rhys Dyer, CEO of ooba Home Loans, said home ownership is a cornerstone of building a transformed South African society.

“Within that space, real estate agents and other property practitioners have an underappreciated role that should be increasingly recognized for immense contribution being made. The appointment of Joseph Sakoneka as CEO of the NPPC will serve to strengthen the role that real estate plays in this vital part of our economy and society.

“Sakoneka and his team, in conjunction with the member bodies of the NPCC, have the opportunity to build on what has already been achieved by the NPPC, and to increase engagement with government and other stakeholders to the benefit of all industry role players. The winners from that will be all those South African’s who share the dream of a home of their own.

“As ooba Home Loans, we are proud of our, and the origination industry’s support of the NPPC.  We are excited about the very real contribution that Joseph can make. The NPPC is very fortunate to have been able to make an appointment of Joseph’s calibre and industry experience”, Dyer concluded.

Rudi Botha, CEO of BetterLife Group agrees about the vital role property professionals play in the South African and in helping people realise their dreams of owning a home.

“Currently, over 60% of buyers are purchasing a home for the very first time, which is life-changing,’ says Botha.

“To keep achieving this, all role players in the industry need a legislative environment that, amongst other things, helps facilitate more people owning their own homes. We believe that the NPPC is best positioned to influence and shape the future of the real estate landscape for the benefit of all its members, thereby also directly benefiting current and future homeowners.

“As a business and as people in the industry, we are very fortunate to have been in the ‘home’ business during the pandemic. We are therefore delighted to support the NPPC in its quest to represent and help improve the lives of the nearly 40,000 property practitioners in South Africa.

“We wish the new CEO designate of the NPPC, Joseph Sakoneka, and his team only the best in achieving their goals,” Botha concluded.