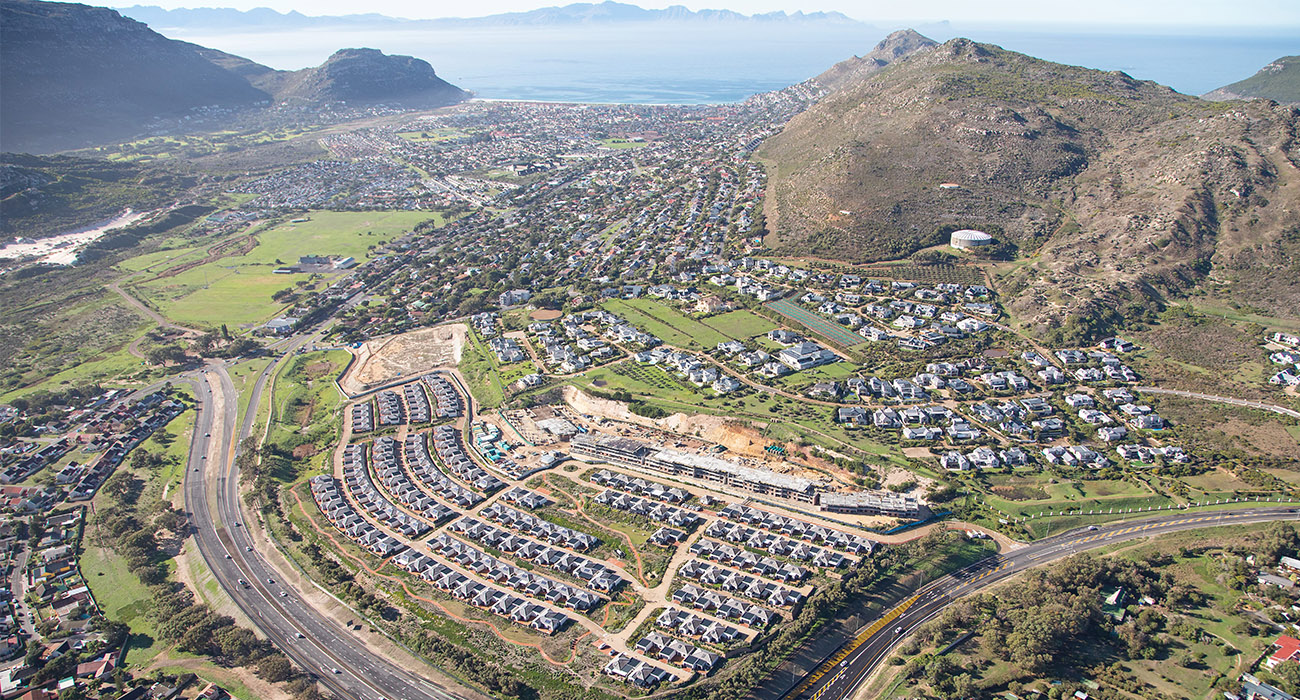 One of SA’s largest retirement estate living developers, Evergreen Property Investments, is planning to expand its national footprint to R30bn over the next decade. With 750,000m² of housing (more than 5,000 units) and facilities across 13 retirement villages either under construction or in the planning phase, its management was relieved to resume work recently. “The retirement industry was hit hard when construction was halted during the lockdown,” says Evergreen Property Investments MD Cobus Bedeker. “We had to put the brakes on seven sites as well as new projects where we employ nearly 7,000 people.” Now they are working hard to meet demand and achieve their goal to provide retirees with 10,000 homes across SA by 2030. The company has seven operating villages in the Western Cape and Gauteng, with six in development between now and 2023. In total its operations are worth R15bn.

“Despite the lockdown, we launched 125 homes over two villages and construction is forging ahead at four developments in Evergreen Noordhoek, Val de Vie Evergreen and Evergreen Broadacres,” says Conrad Bos, head of construction. KwaZulu-Natal, too, is experiencing a retirement property surge. With a population of 11-million, the province is home to 925,863 residents aged 60 and older. Statistics SA data suggests this figure may burgeon due to growing semigration rates, which is expected to increase from 275,920 people in 2016 to 307,547 in 2021. Evergreen’s North Coast master plan includes large developments in Umhlanga, Zimbali (Ballito) and Hilton, where prime land has been secured.