Estate agents could qualify for minimum wage - Everything Property 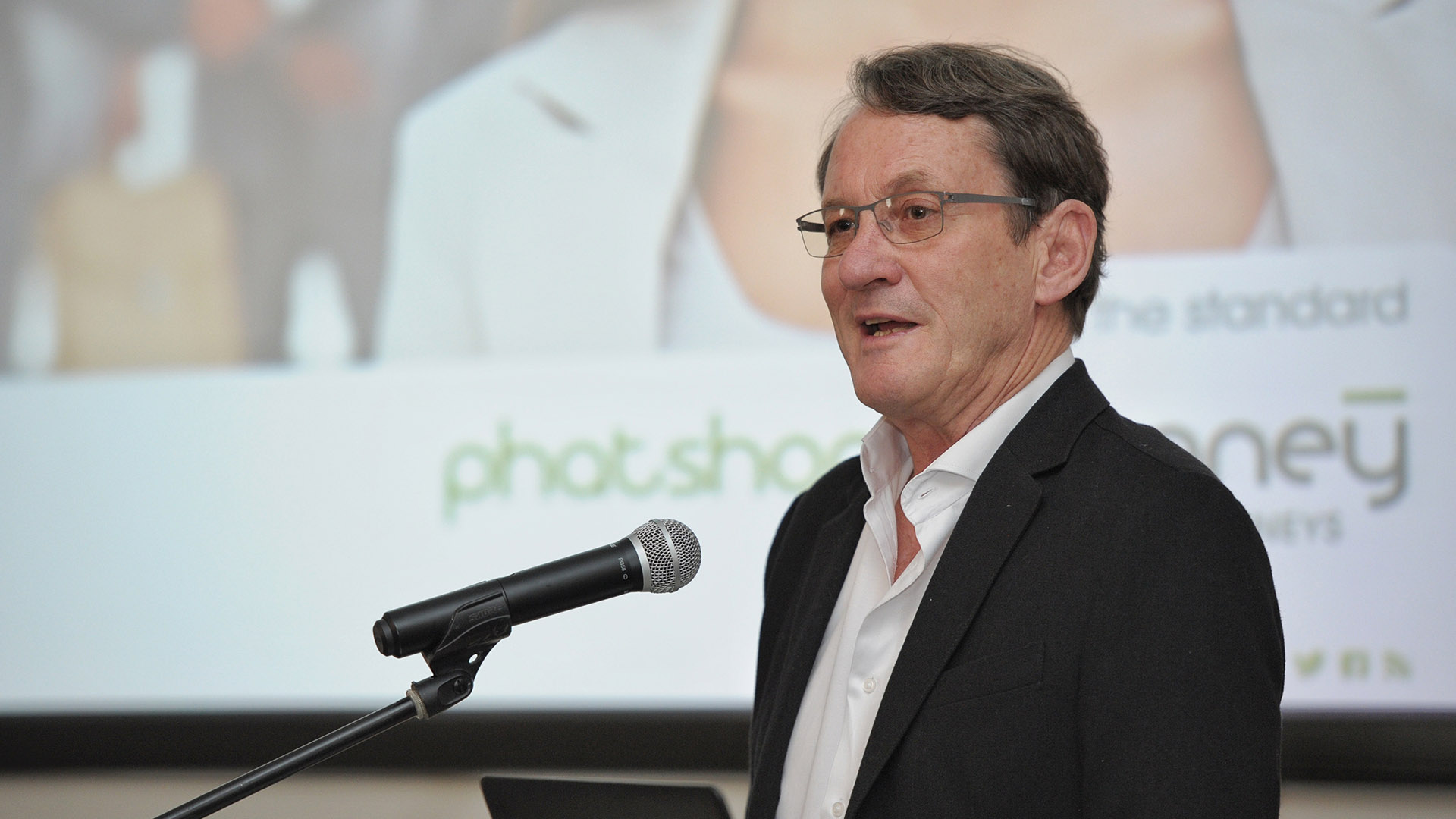 According to legal opinion obtained by Rebosa there are circumstances where traditional real estate agencies may be required by law to top up or pay the minimum wage to commission-earning estate agents.

According to legal opinion obtained by Rebosa there are circumstances where traditional real estate agencies may be required by law to top up or pay the minimum wage to commission-earning estate agents.

When President Cyril Ramaphosa signed the National Minimum Wage Act in November 2018, no-one expected it to affect commission-based estate agents, after all they earn a commission not a fixed salary. Then some government officials came by a few estate agencies and started asking questions which brought the matter to the attention of Jan le Roux, CE of industry body Rebosa (Real Estate Business Owners of South Africa).

“Agents never thought in their wildest dreams that the minimum wage could affect estate agents, but we’ve done our homework,” Le Roux says.

The result of the ‘homework’ indicates that many agencies will have to revisit the contracts they offer intern or new agents. Rebosa obtained a comprehensive legal opinion on the matter which makes two things clear: first, the Act applies to employees and not to independent contractors, and second, estate agents (whose employment agreements define them  as employees) who doesn’t make any sales or earn less than R3 500/month in commission qualify to be paid a minimum wage (R3 500 per month or R20 an hour is the national minimum wage set by the Act).

The first issue to determine is the type of relationship that exist as the Act only applies to employees. Although an estate agent earns a commission only and not a salary, if it is determined that an employment relationship exists between the agency and the agent, then the provisions of the Act applies.

This means that if an estate agent (who is an employee) didn’t make sales over a period of assessment, then the agency will have to pay a minimum wage, or ‘top up’ where the agent’s commission came to less than R3 500 a month.

Of course, in this business it could happen that an estate agent earns good commission one month and then nothing or much less in the following months.

Says Le Roux, according to the legal opinion they received on the matter, in that case it could be argued that the commission be averaged over a 12 month period. Should the monthly amount then exceed the minimum wage then no further payments or top ups will be required from the agency.

The opposite could also then apply, that the agency may claim back remuneration paid out already should an agent make good commission within the measured period that exceeds the monthly minimum wage requirement for 12 months – provided the employment agreement is drafted as such.

‘This is not a welcome development in an industry in which minimum “salaries” never applied and it may well have a detrimental effect on the appointment of candidates.’

Says le Roux: “This is not a welcome development in an industry in which minimum “salaries” never applied and it may well have a detrimental effect on the appointment of candidates. Even if one was convinced of the necessity of a minimum wage, and there are many arguments against, to apply it to a traditionally commission-based industry may well be most unfortunate. Then again it may be argued that the industry needs this to stimulate recruitment as recruits battle in the first year to make ends meet.”

Rebosa sent out an instruction on this to their members – view it here.