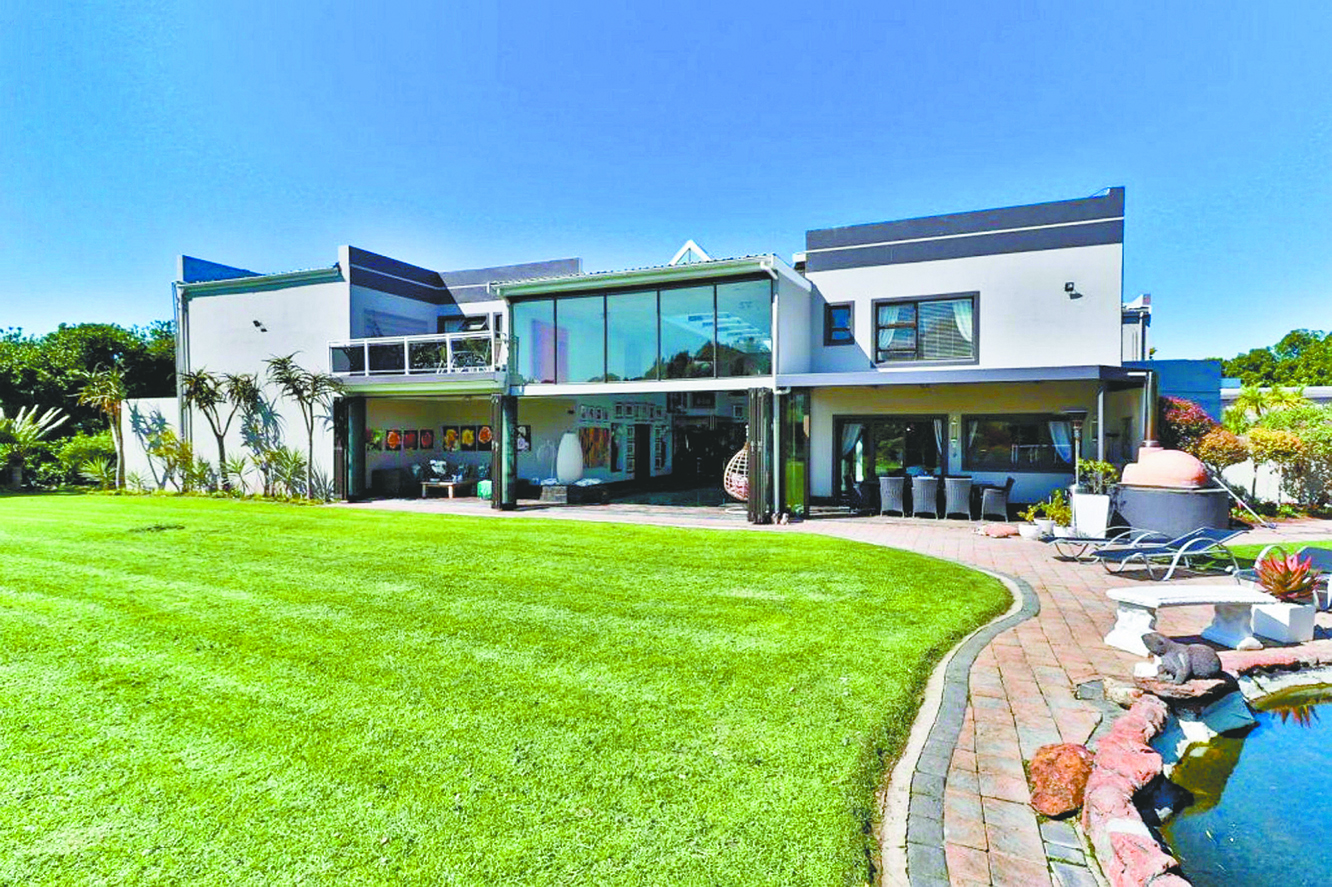 Pam Golding Properties in the Eastern Cape hubs of Port Elizabeth and East London reports escalating residential property sales across all price ranges since June. Stands are also selling in both cities, suggesting a demand for new homes. While the housing market here underperformed compared with the national market during much of the past decade, it has had stronger growth since late 2017, says Pam Golding Properties senior research analyst Sandra Gordon. According to Pam Golding Properties area principal in East London Sean Coetzee, people are spending more time at home owing to the Covid-19 pandemic and many are selling to upscale to larger properties or moving to more expensive areas closer to schools, beaches and other amenities. He says investors, too, are buying property because they perceive a better return on their investment in this asset class. Top-end sales are seen in Nahoon Mouth, Glen Gariff and Beacon Bay, where a home recently sold for R6.35m. Properties up to the R2m mark are in high demand too, with areas such as Vincent and Beacon Bay fetching prices of between R1.6m and R2.2m. People buying in East London are mostly from the Eastern Cape areas such as King William’s Town and Mthatha, motivated by work transfers or seeking better schooling, says Coetzee. “Many first-time buyers who were renting are now buying because the low interest rate makes it more affordable.”

Secure lock-up-and-go properties remain sought after, with sectional title sales increasing at prices ranging between R1.1m and R1.3m for a two-bedroom townhouse in a cluster development. Pam Golding Properties area principal for Port Elizabeth Justin Kreusch says family homes are in demand here. Buyers are mostly locals either trading up or scaling down, and a small percentage of professionals relocating from other major centres. Says Kreusch: “We have had unprecedented activity in areas such as Richmond Hill, Walmer, Summerstrand, Lorraine, Glendinningvale and Mount Croix. “Sales at the top end of the market include a 520m2, four-bedroom home in Little Walmer Golf Estate for just under R7m.” Port Elizabeth has not experienced the expected countrywide buyers’ market amid Covid-19. Instead, Kreusch says, well-priced properties are not staying on the market for more than a few weeks. “A property we thought would fetch about R2.1m eight weeks ago was priced at R2.4m and achieved full asking price a month later.” 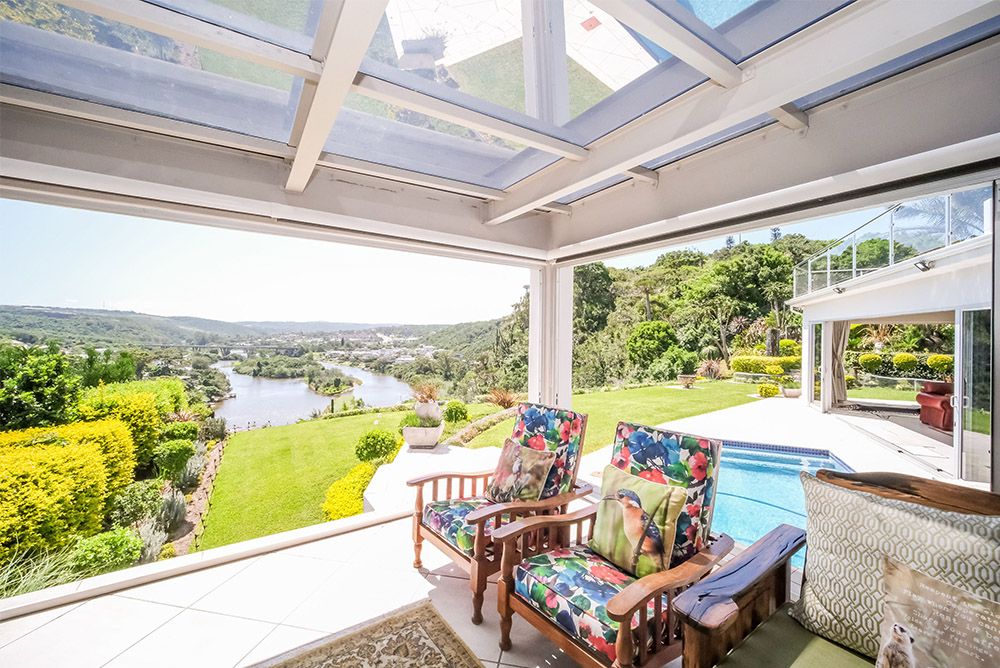