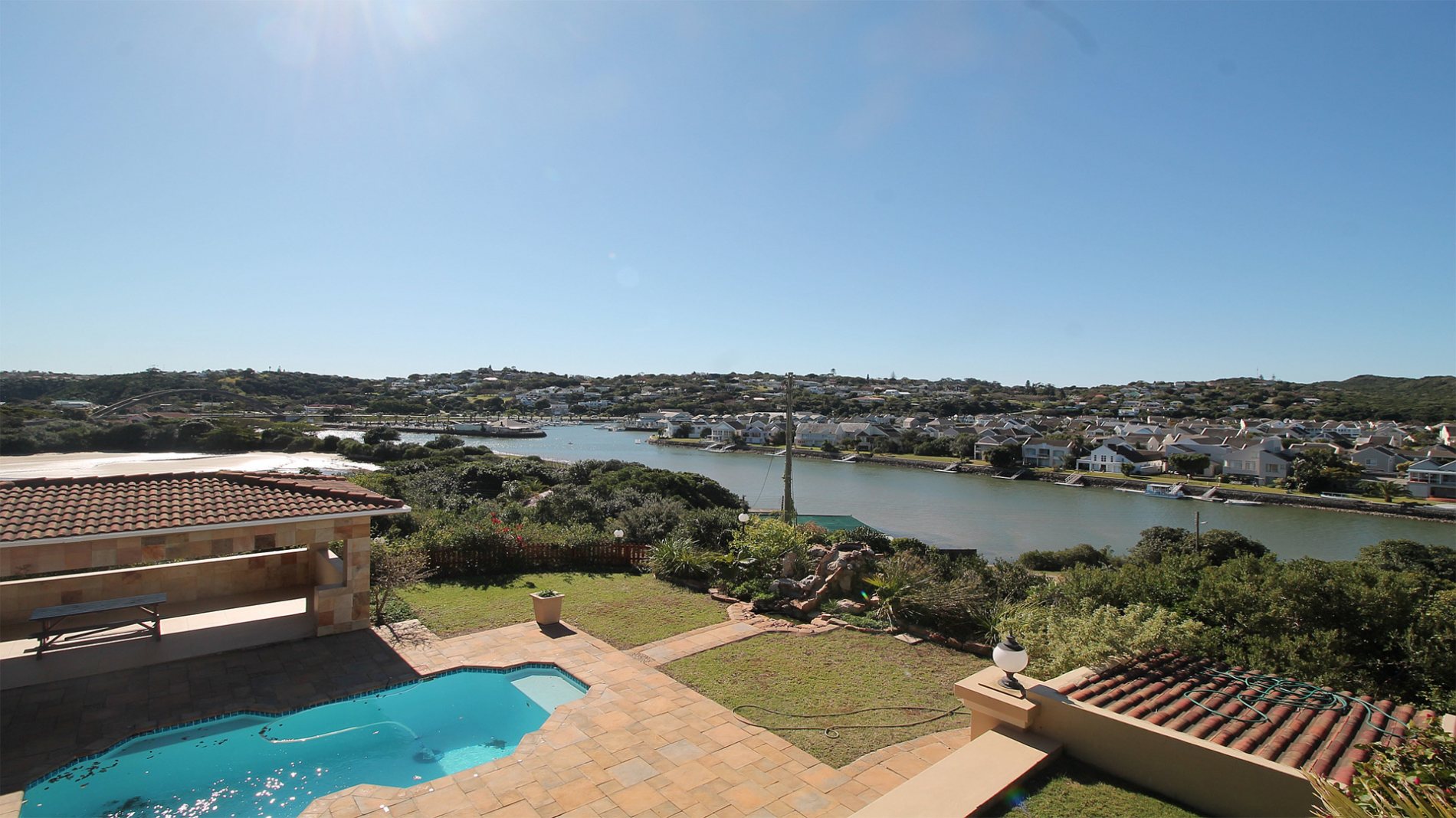 The residential property market in the Eastern Cape, it seems, has remained surprisingly resilient in spite of the unprecedented challenges the economy currently faces

The residential property market in the Eastern Cape, it seems, has remained surprisingly resilient in spite of the unprecedented challenges the economy currently faces

The Eastern Cape may just be further proof of the notion that people are currently choosing to move away from the main city centres to places with more breathing space where they can work from home while being close to all the necessary amenities.

During the first quarter of 2020, even as national house price inflation continued to slow, the Eastern Cape showed modest strength, growing from a low of 2.9% in February 2017 to averaging 4.8% for the first quarter (source: Lightstone), compared to the national average of 2.6%.

In the sunny seaside town of Jeffreys Bay, the demand for residential property has held its own. Positively, there have been numerous enquiries around properties for sale, with a surprising number of sales concluded during the lockdown period – some subject to viewing and others without such suspensive conditions, in other words purchased “sight unseen”.

“Surfing spots, beachfront properties, coffee shops and restaurants abound, all set around a proliferation of appealing open spaces, creating a magnet for families and an ongoing demand for residential and holiday accommodation. This is particularly true for those wishing to move away from large busy metros, and who now have been afforded the opportunity to work from home instead of being office bound.”

“We haven’t seen any erosion of prices, in fact we’ve concluded a number of sales where properties have sold at full asking price within a few days or weeks of having been listed. We’re also seeing the demand for student accommodation continue, as well as high demand from first-time buyers, with the low interest rates contributing to this,” adds Kreusch.

“Since returning to the office at the start of level 3, we’ve seen plenty of enquiries from abroad as well as Cape Town and Gauteng, responding mainly to properties below R3m. There are about 10 developers active on St Francis Links, mainly building entry-level spec houses at around R2,5m,” he says.

“Increasingly, we see how St Francis Bay has evolved from mainly a retirement resort in the 1990s to a permanent home for working people – more of whom are working remotely – or a holiday home for others, as well as still being a retirement destination for many.”

In Port Alfred, Pam Golding Properties area principal Isobel Meyer reports a growing interest in high-end properties, which includes properties priced upwards from about R3,5m, and the conclusion of an increased number of vacant land sales which shows promise for future residential development in the area.

“Freehold properties priced between R800,000 and R1,75m continue to be favoured and are currently in demand for first-time home buyers, retirees and middle-aged buyers looking to relocate. Recently we’ve experienced a surge in interest from those looking to relocate to our area from upcountry, Grahamstown and East London in particular. There’s also increasing interest from those looking to work remotely and either purchase or rent a suitable property,” says Meyer.

Pam Golding area principal Sean Coetzee says, “There’s a buzz in the air with numerous enquiries and sales being concluded. There’s much interest in estates, such as Olivewood and Khamanga Bay, with buyers seeking more space and less people as a result of Covid-19.”

Pam Golding Properties area principal Jacques de Beer says interest in Klein Karoo properties is reaching new highs. “Since June we’ve had far more interest than any of the previous 12 months; viewings have almost doubled and we’ve seen an increase in buyers from Gauteng, the Free State, KwaZulu-Natal, the Eastern Cape and the Cape Peninsula.

“We’ve noted that some buyers from up north have decided that Oudtshoorn is the new home they’d like to work from, while others taking early retirement are also finding value in property here, as houses priced between R700, 000 and R1,4 million are selling quickly and are in high demand,” he says. 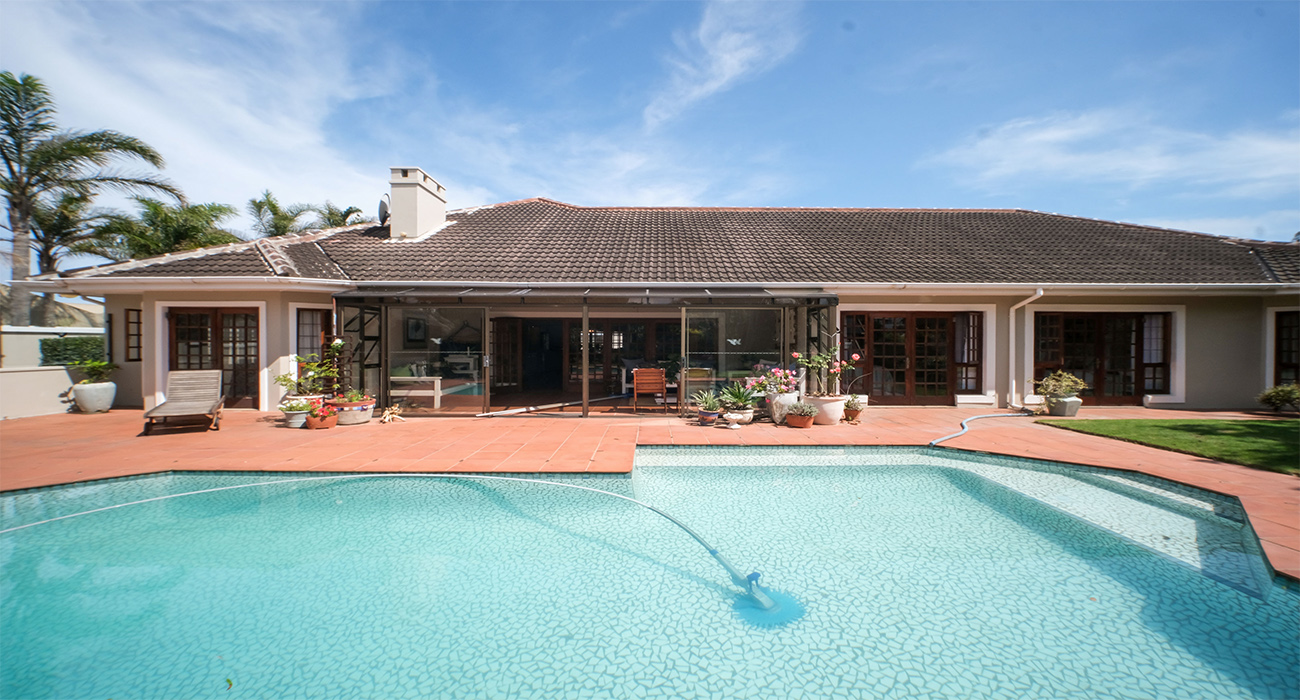