What does the new minimum earnings threshold mean for employers? - Everything Property 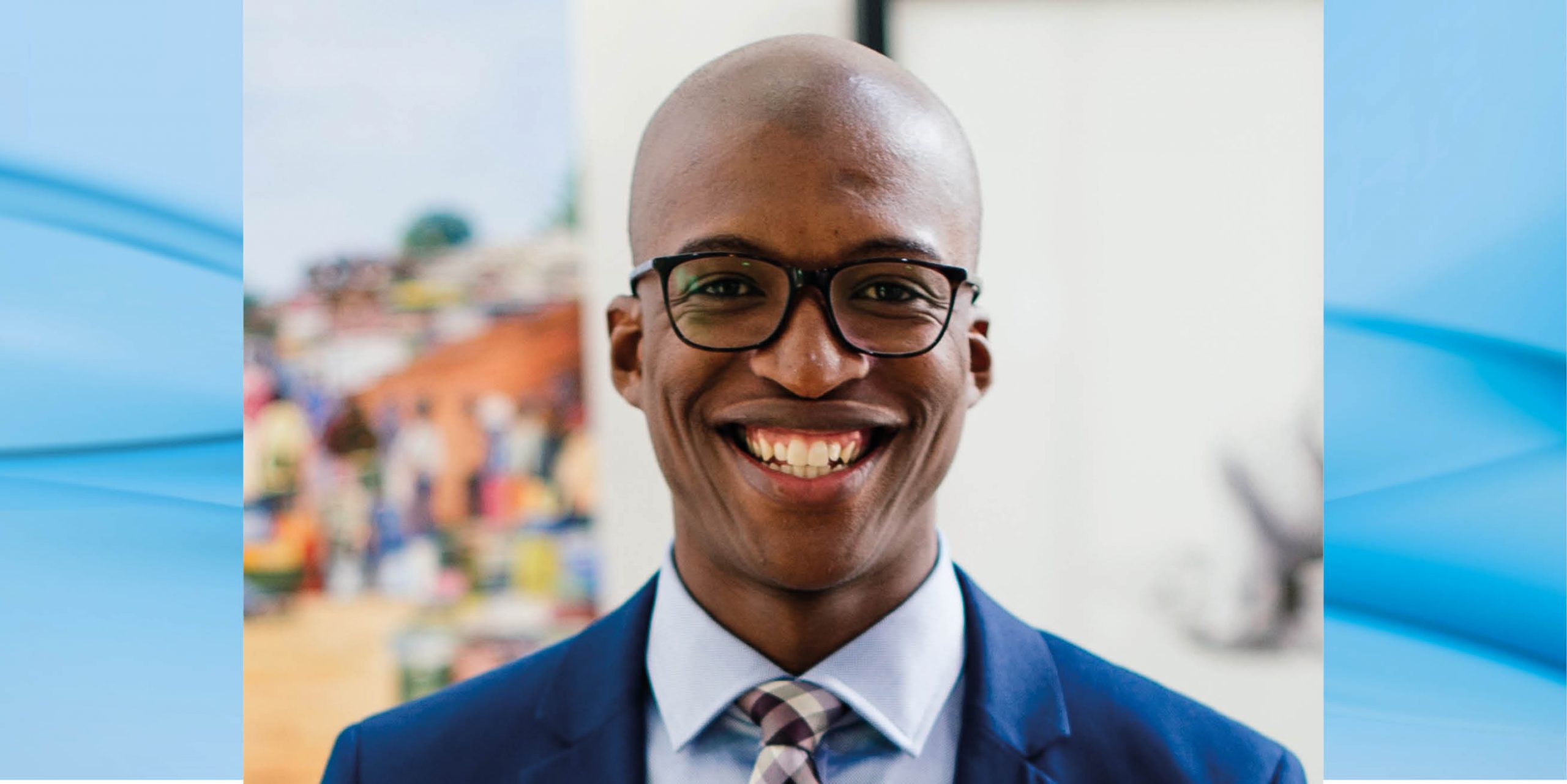 The Minister of Employment and Labour published a new minimum earnings threshold for employees. What does this mean for business owners?

‘Earnings’ means the regular annual remuneration before deductions, i.e. income tax, pension, medical and similar payments but excluding similar payments (contributions) made by the employer in respect of the employee, provided that subsistence and transport allowances, achievement awards and payments for overtime worked shall not be regarded as remuneration.

The earnings threshold has a substantial impact on the application of various provisions in the BCEA, the Labour Relations Act 66 of 1995 (LRA), the Employment Equity Act 55 of 1998 (EEA), National Minimum Wage Act 9 of 2018 (NMWA) and the CCMA Rules.

These implications include amongst other things, the following:

1) In terms of the BCEA, employees who earn above the threshold are excluded from the provisions which regulate ordinary hours of work, overtime, compressed working weeks, averaging of hours of work, meal intervals, daily and weekly rest periods, Sunday pay, pay for night work and pay for work on public holidays.

2) In respect of the LRA, employees who earn above the threshold are not subject to the deeming provision i.e., section 198A of the LRA, in terms of which employees engaged by a temporary employment service or labour brokers who are not performing a temporary service are deemed to be employees of the client for purposes of the LRA.

3) Employees that earn below the new threshold are now included in the protections set out in section 198B of the LRA which applies to fixed-term employees who may be deemed to be employed permanently by an employer after a period of 3 months has elapsed and where their employers have not provided any justifiable reasons for fixing the term of the contract in the employee’s employment contract.

4) The earnings threshold is also relevant for purposes of sections 198C that applies to part-time employees, which are employees who are remunerated wholly or partly by reference to the time that the employee works and who works less hours than a comparable full-time employee.

5) Pertaining to the EEA, an employee earning in excess of the earnings threshold who has an unfair discrimination dispute in terms of Chapter II of the EEA is not permitted to refer the dispute to the CCMA for arbitration unless the dispute relates to alleged unfair discrimination on the grounds of sexual harassment, or the parties all agree to arbitration being conducted in the CCMA. Absent an agreement, a party is obliged to refer the dispute to the Labour Court for adjudication.

6) An employee or worker earning below the new earnings threshold as defined in section 1 of the NMWA may refer a dispute to the CCMA concerning the failure to pay any amount owing to that employee or worker in terms of the BCEA, NMWA, a contract of employment, a sectoral determination or a collective agreement.

The increase in the threshold is intended to adjust the threshold and so cover more employees who will be afforded access to the dispute resolution forums such as the CCMA for the speedy and less expensive resolution of their disputes.

From an employer perspective, it is more important to note which classes of employees fall above and below the new threshold and to take note of the protections in particular afforded to employees that will fall below the new earnings threshold.

Editor’s note: This article was originally published on the webpage of Phatshoane Henney and is shared here with their permission.

About the author: Tata Mokwayi is a director in the Dispute Resolution Practice Group at Phatshoane Henney Attorneys, where he specialises in all aspects of labour and employment law with a keen interest in both the private and public sector.