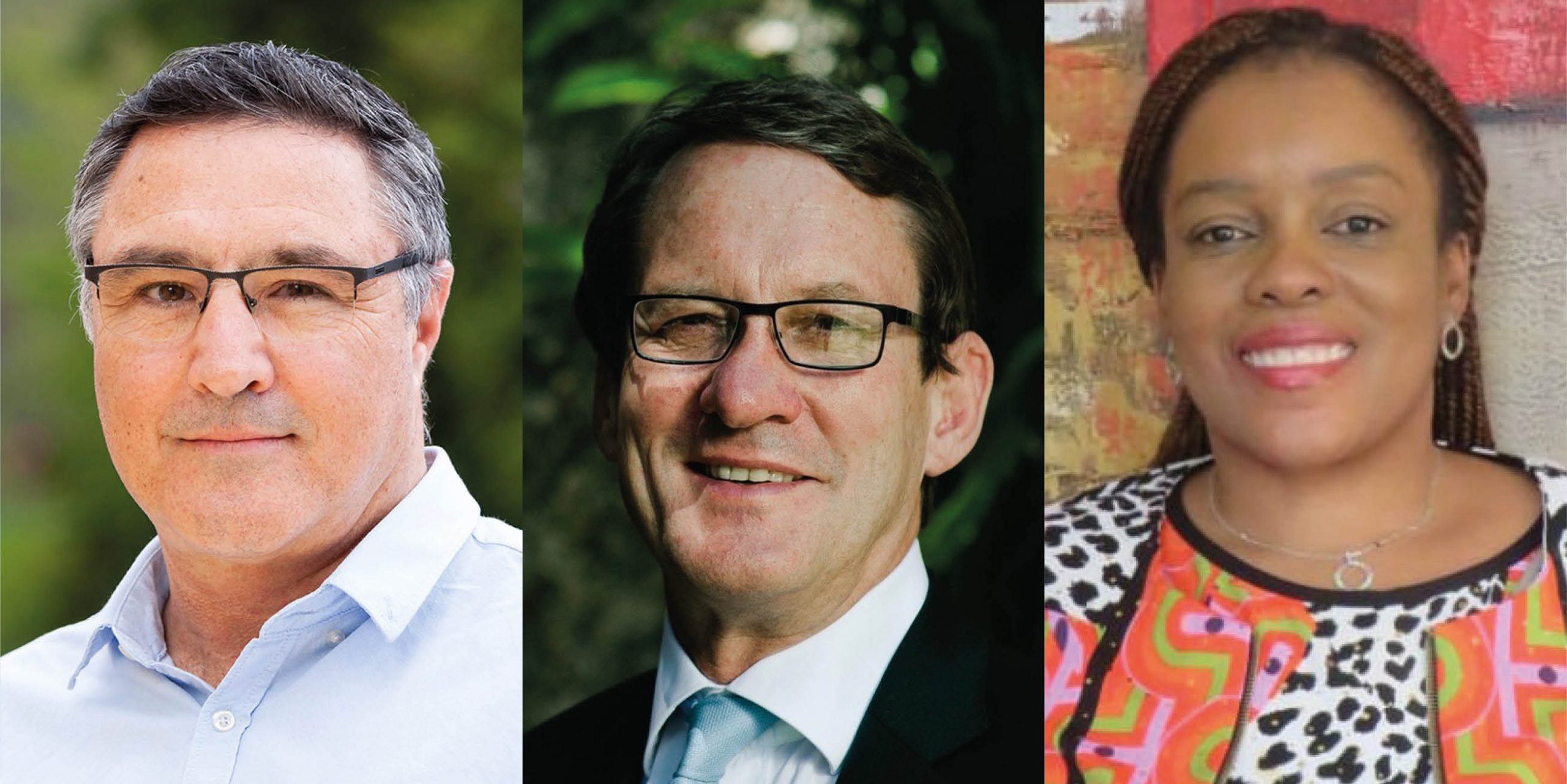 The Estate Agency Affairs Board (EAAB) plans to oppose Rebosa’s court order application but will appoint a task team to prevent a FFC backlog repeat.

Last week 28 January 2021 industry body Rebosa filed an urgent application for a court order to force the EAAB to issue all outstanding Fidelity Fund certificates (FFC’s) to estate agents who have otherwise met all their professional obligations.

Rebosa filed the court application after once again receiving hundreds of complaints from estate agents who found themselves in the new year without renewed FFC’s despite having applied and paid for it’s renewal by 31 October of last year. A scenario that has plagued the sector for years – a consequence in large part attributed to an ageing IT system which the EAAB promised to upgrade in 2017 but is only attending to now.

According to Rebosa chairman Tony Clarke numerous appeals in the past to the Minister and Director General of the Department of Human Settlements have been fruitless, and the 2020’s lockdowns only exacerbated the situation.

“The processes involved in renewing FFC’s are now archaic,” says Clarke. “Things like manual allocation of payments lead to huge delays and countless errors. The extent of the problem has seen the number of queries lodged with the Board peak at 80 000 in an industry with only 46 000 agents.”

Now the time has come for them to be heard. Rebosa claims the EAAB has not only failed to deliver on its mandate of regulating, maintaining and promoting the standard of conduct of estate agents, it has become an active hinderance to their ability to conduct business in accordance with the law.

Commenting on the litigation, EAAB CEO Mamodupi Mohlala yesterday said that the EAAB will be opposing the application and is currently preparing their answering affidavit. She said the EAAB will be registering their concern at court that this matter was not raised at the bi-weekly meetings they had with Rebosa in October last year (which doesn’t make sense as the Board has until 31 December to issue certificates so agents will not raise a complaint before 1 January. Ed). However, she also said she has established a task team to look into the matter so that they can make sure there won’t be a repeat of this situation (thereby acknowledging a problem to issue all compliant FFC’s prior to 31 December. Ed).

Mohlala since she became CEO in 2019 has on numerous occasions, that is to parliamentary committee, Rebosa and in the press said that everything is under control and all due certificates would be issued timeously – but her reporting hasn’t always been factually correct.

When asked about the apparent discrepancies, Mohlala explained that in December 2019, after issuing over 33 000 FFC’s – “it’s best ever performance” Mohlala says – the EAAB “believed that all compliant FFC’s had been issued”. She admits there were a further 3 000 applications but says they were with outstanding documents.

With regards to her report to the PPC Mohlala told Property Professional that she doesn’t see a discrepancy.

In other words Mohlala doesn’t acknowledge that the EAAB had a backlog of FFC’s for estate agents who had fulfilled all requirements in their renewal applications. Eventually the EAAB issued 51 000 FFC’s last year. Jan le Roux, chief executive of Rebosa, notes it is extremely unlikely that the entire difference of almost 20 000 FFC’s would be due to agents leaving the industry or erring in some way iro renewal applications. “While true that the EAAB made an effort to issue the FFC’s timeously, it is not factually correct to state that all compliant FFC’s were issued by 31 December 2019,” states Le Roux.

Back to the court application

Rebosa with their court application included a list of 210 agents awaiting their FFC’s. Once again, Mohlala would rather turn the spotlight on the fact that by 23 December 2020 over 35 000 FFC’s had been issued than having an issue made over those not issued yet. After all, the ones referred to the court are less than 3% of the total number of FFC’s issued she says.

“But the list represents only the agents that they know about, one must bear in mind that far more agents are affected than those on the list,” says Le Roux. As 51 000 FFC’s were issued last year it is likely that there could still be thousands more without FFC’s. “This is indicative of the ‘ethos’ at the EAAB, ie ‘we have done our best and if three percent of agents cannot earn a living it is ok’. Of course, much more than three percent are affected,” he says.

“One must also keep in mind that the EAAB received applications from 1 July till 31 October which is ample time to get the job done before 31 December,” Le Roux adds.

As mentioned, the EAAB had already promised to overhaul their inadequate IT system in 2017 but never did. Mohlala says the EAAB is now in the process of overhauling and updating the system. If done effectively, next year’s new year FFC backlogs in the new year may hopefully be a thing of the past soon – which is what Rebosa aims to achieve along with the eradication of other service delivery problems such as challenges with CPD programmes etc. “REBOSA fully supports the role of the Estate Agency Affairs Act in promoting better transparency, disclosure, accountability and governance in our industry,” Clarke says. “We simply need the legislation implemented effectively in order for it to have the desired effect.”