FFC’s, CPD and audits in 2021 - Everything Property 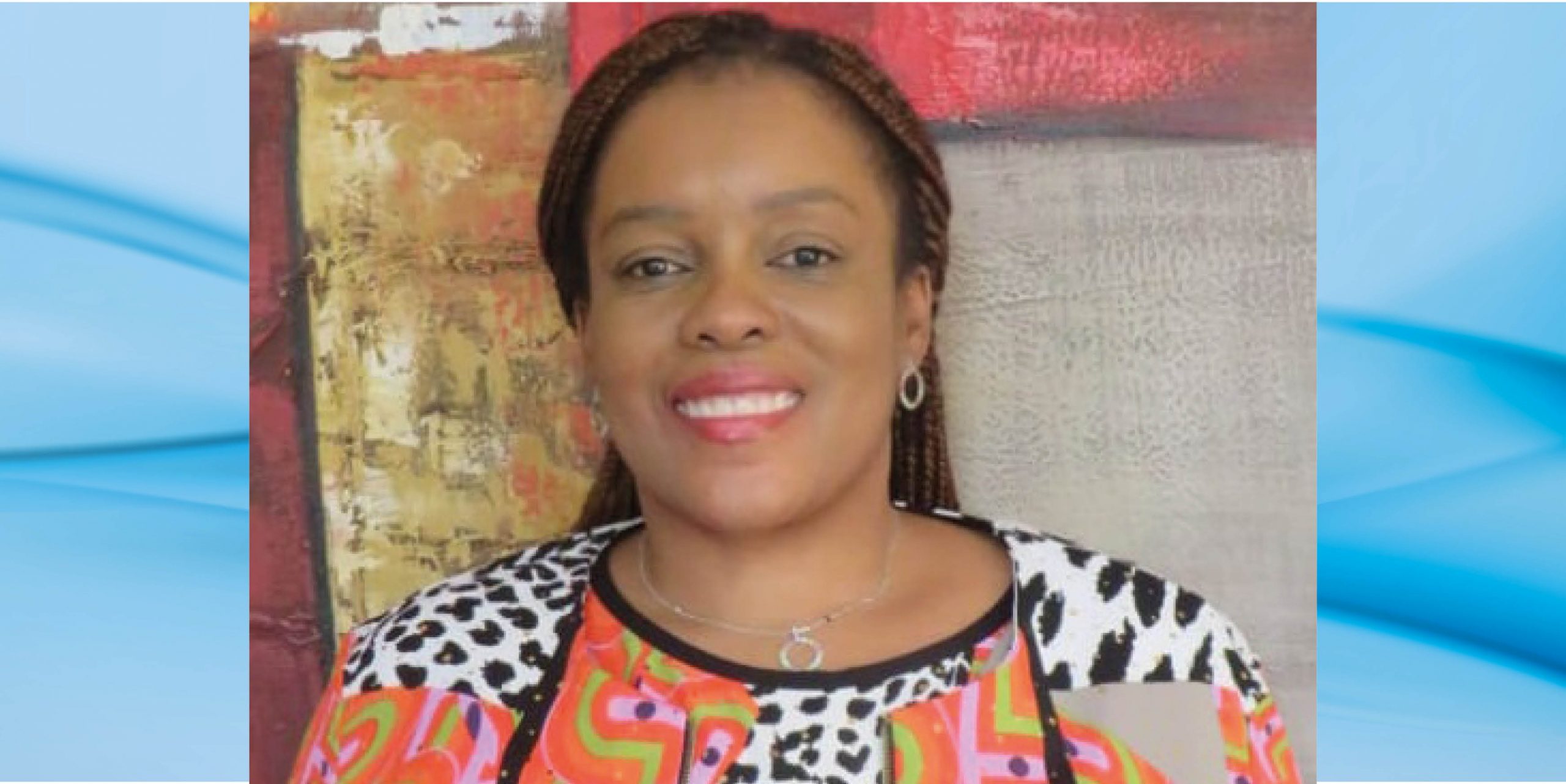 FFC’s, CPD and audits – the three mandatory must-haves that every estate agent must have in place every year or face the music with the regulatory body, the Estate Agency Affairs Board (EAAB). The latest on backlogs and possible waiving of fees and penalties.

Successfully obtaining, completing and submitting these three requirements already posed a challenge pre-Covid. Add the pandemic and the economic impact felt as a result of the national lockdown, and the challenges multiply exponentially.

Every year hundreds of estate agents start the new year without their renewed Fidelity Fund Certificates, despite having applied and paid for it before 31 October of the previous year. The online systems of the EAAB are apparently to blame for the failure to issue certificates to compliant agents by 31 December – without which they are not entitled to commission in the new year.

For the past few years Rebosa have been assisting distressed agents to obtain their certificates.

This year is no different – except that the EAAB CEO Mamodupi Mohlala once again, like last year, claims that all certificates to compliant agents were issued by 31 December.

In fact, in the EAAB’s response last week it was claimed not only that all compliant FFC’s for 2021 had been issued by 31 December 2020, but also that industry bodies had “all confirmed they are in receipt of their FFC’s that are compliant”.

Rebosa CEO Jan le Roux says the hundreds of queries from anxious agents about outstanding FFC’s they have been receiving since 2 January tell a different story.

Says Le Roux, “In 2019 the CEO advised us that around 29 000 certificates were issued timeously (this year we were not advised as to the number issued). This eventually increased to 46 000 and more later in the year. I do not believe that the entire difference was due to non-compliance apart from which we submitted a list of about 700 outstanding FFC’s early in January 2020. In the EAAB’s response to our list it was clearly indicated that several certificates that were supposed to have been issued before 31 December 2019, were actually issued in January onwards. This means to say that the statement that all certificates were issued timeously the previous year was simply not factually correct.”

He continues that the CEO, in fact, late last year also responded to a parliamentary committee in similar fashion. “Once again her response was not factually correct. We therefore believe that not all due certificates were issued timeously and have now received hundreds of complaints confirming same – a repeat of last year’s events,” ends Le Roux.

With regards to Ms Mohlala’s statement that industry bodies were approached, what actually transpired was that she sent a WhatsApp on 30 December to them. In this message she stated that all compliant FFC’s had been issued by 23 December. She asked Rebosa if it “held a contrary view” to which Le Roux replied “I am afraid you (the CEO) are in a better position to answer your question as you presumably have finalised all applications and renewals. Only you can know if all queries have been responded to … We do believe that not all FFC’s have been issued and will be in touch early in the new year…”

Help and another promise of an IT upgrade

Long story short – Rebosa last week invited estate agents, who has proof that they applied and paid timeously for the renewal of their certificate to register on their webpage for assistance.

The EAAB has not this time made known how many FFC’s have been issued to date for 2021, but there is a light flickering in the tunnel. The regulating body says they are in the process of finalising the appointment of a suitable ERP (Enterprise Resource Planning) service provider who will come in and update their systems. “Once the system is properly updated, we will be better positioned to ensure timeous and complete issuance of FFC’s without too much human involvement and with much improved efficiency,” ends the EAAB’s response.

Le Roux is less impressed. “Mr Biko, chairman of the EAAB confirmed that the IT system would be replaced, starting in 2017. However, in order to cater for the regulator’s expanded jurisdiction (bond originators etc.) under the Property Practitioners Act (which is only commencing now this year) a failing IT system was left in place for four more years which left thousands of agents without FFC’s over many years – this should never have happened. Agents should have been the priority”.

In July Human Settlements Minister Lindiwe Sisulu announced that the R2 500 for CDP training was waived for 2020 but unfortunately a lot of agents had already paid their annual fees. The EAAB’s CEO, Ms Mohlala then said there will be no refunds but the account of agents who had paid would be accredited for 2021’s CPD and they would not be expected to pay again. She also promised that the EAAB would “soon be providing CPD on an electronic platform”.

‘Soon’ eventually took another four months with electronic CPD courses only made available at the beginning of December on the MyCPD online agents’ portal on the EAAB’s website. All estate agents, both those that paid and those that didn’t, are expected to complete the CPD online training course for 2020. However, this process has not been without some system problems, once again. Le Roux says Rebosa is in the process of following up on this matter with the EAAB. He also advises agents that paid for CPD in 2020 to be patient as payment for 2021 will be due soon which they will then not have to pay.

Last year Minister Sisulu also announced that penalty fees for late audits would be waived. Estate agencies were given time until 31 October to submit their audit reports. No announcement has been made that a similar leniency would apply this year – agencies are best advised to ensure they make the deadline to submit this year’s audit reports on time to avoid possible penalties. Finding a credible auditor to assist in this process have proved to be a challenge for many agencies in the past – do read the article with advice from the South Africa Institute of Chartered Accountants (SAICA) on why it is preferable to contract SAICA registered accountants.