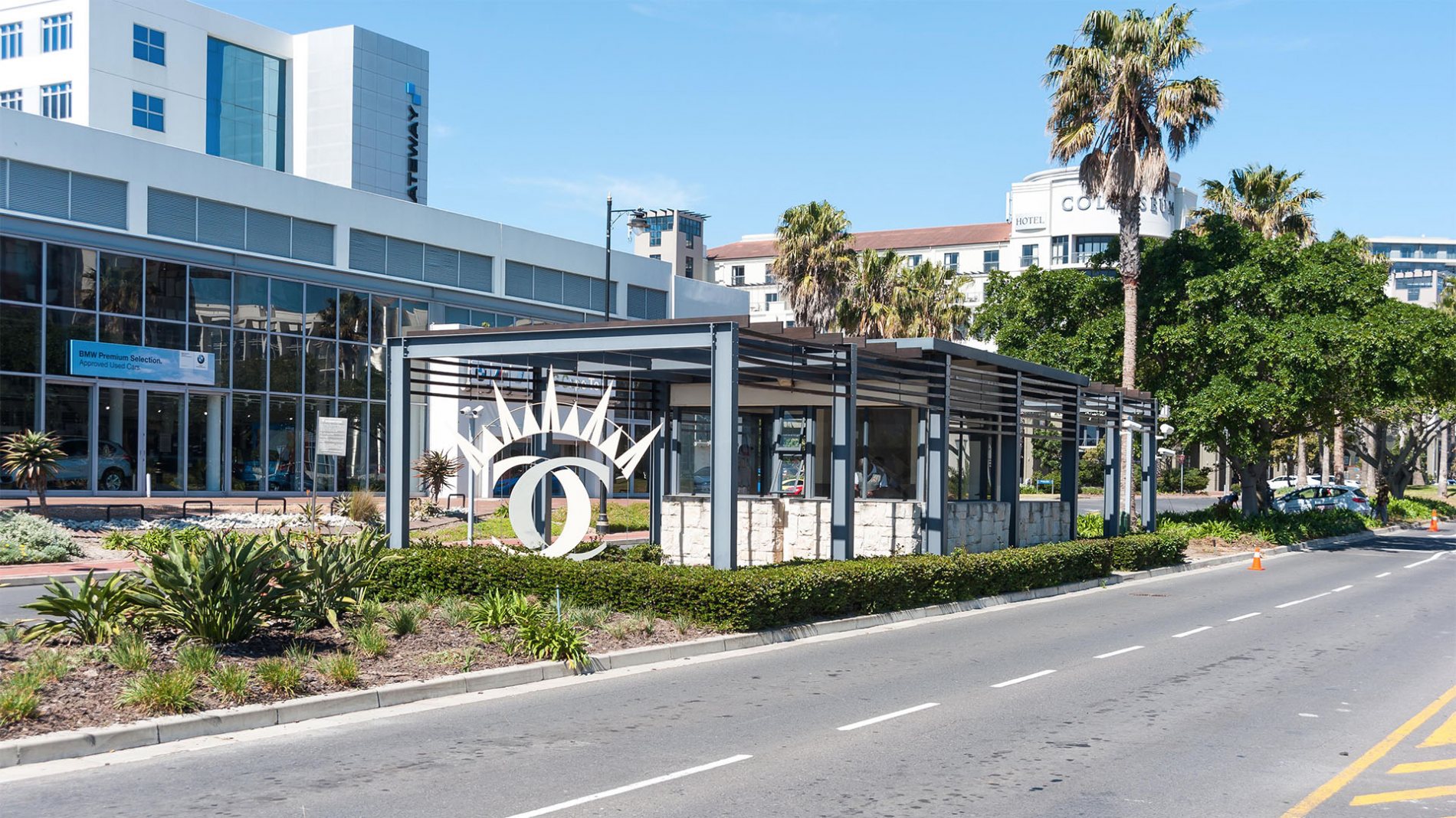 A ‘smart city’ in its essence operates efficiently and intelligently, using resources optimally, providing a low-cost, low-carbon basis for economic and social growth, as well as an attractive, healthy, safe, and secure environment in which to live and work. Century City increasingly fits the bill.

A ‘smart city’ in its essence operates efficiently and intelligently, using resources optimally, providing a low-cost, low-carbon basis for economic and social growth, as well as an attractive, healthy, safe, and secure environment in which to live and work. Century City increasingly fits the bill.

Part of Century City’s DNA is to continuously evolve and look for new ways to do things, and to do them better and responsibly. “At Century City, we looked at the emerging trend of being or developing into a ‘smart city’ and realised that there were several significant practices, some of which have been in existence for 10 or 20 years, that make us a smart city,” says Chris Blackshaw, CEO of Century City Property Owners’ Association (CCPOA). “We’ve identified five smart segments that are currently in place. As we continue to grow, learn, and evolve into a more holistic smart city, we will be adding more segments.”

The segments they’ve identified are: 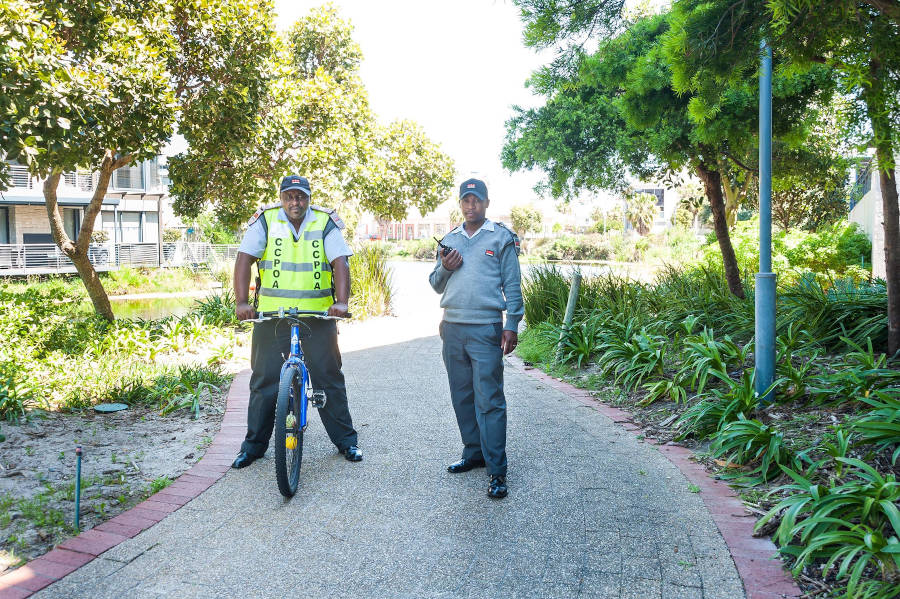 “An expectation of being completely crime-free is unrealistic,” explains Marinus Boshoff, Century City Safety and Security Manager. “Century City is a public precinct, managed by its own ‘private municipality’ and our main purpose is to be as proactive as possible to prevent crime and to act quickly and effectively in the event of an incident.”

“From the moment you enter the Century City precinct through one of its six gateways, we have you on camera,” explains Boshoff. “License plate recognition (LPR) cameras read the numberplate of every vehicle and forward it to be verified against the LPR databases, including that of the police. Should a vehicle be flagged on one of the databases, an alert is sent to the Century City Security Operations Centre (SOC) for action. With our SOC receiving early warning of any suspicious vehicles entering the Century City precinct, we can take proactive and preventative action,” Boshoff says. 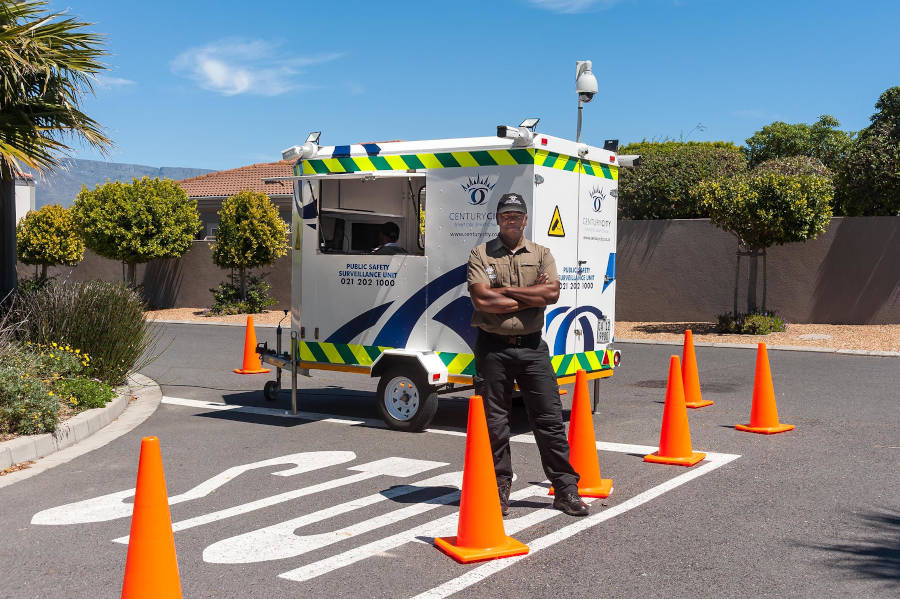 “A first in South Africa is the integration of our LPR software with the at-the-gate security system, used at access control points at office parks and residential developments. The at-the-gate scanner scans the license disk of the vehicle, while the number plates are tested against the LPR databases. This makes for a very effective early warning system, an additional tracking mechanism for suspicious vehicles, and we have a snapshot of the vehicle and its occupants,” explains Boshoff.

In addition to and complementing the network of cameras across the precinct that stream and record 24/7 to the SOC, a strategic mix of vehicle, bicycle and foot patrols provides a visible deterrent and rapid response to any incident that may occur. The use of technology improves the effectiveness of the patrol teams. “Our software allows us to use the built-in GPS tracking system to live-track our radios via an app. This gives the SOC shift manager a live view of the location and movement of all security personnel in the precinct, which allows for dispatching teams closest to an incident,” Boshoff explains. 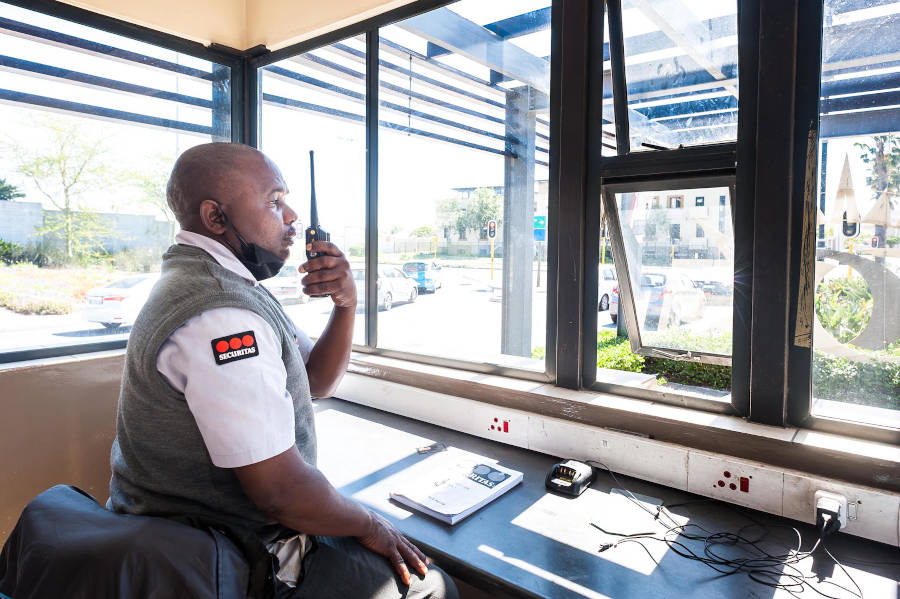 In addition to a GPS, bodycams are worn and dashcams mounted inside response vehicles. These remain live and stream back to the SOC. When responding to an incident, the officer starts the recording function. Footage is recorded on the unit, and can be transmitted to the cloud system that is fully compliant with the Protection of Personal Information Act (POPIA). This dashcam and bodycam footage allows the SOC shift manager to monitor and manage staff on a scene, and it substantially reduces the time taken to relay important information to management or emergency services. “The recording of the incident becomes vital when evidence is required after the fact.” 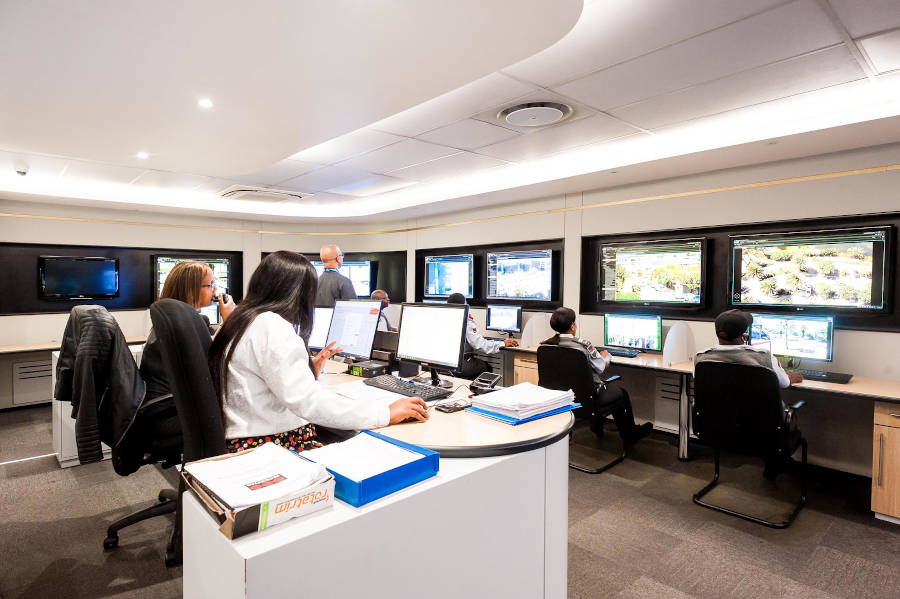 Other smart safety and security measures in operation in Century City include an integrated and expanded alarm monitoring system, remote video surveillance monitoring, tactical response teams and incident management systems. “At the heart of Century City and our smart safety and security is our state-of-the-art SOC,” says Boshoff. “Our SOC has been created and refined to efficiently integrate a variety of software systems, as well as traffic monitoring and virtual messaging boards. You can phone the SOC directly from the new Century City app in the case of an emergency and it has a reporting function which allows you to take photos of an incident or maintenance problem and supply details of the issue. This immediately goes through to the SOC’s incident management system and the matter is automatically escalated to the appropriate team.”

Get in touch with the Century City team