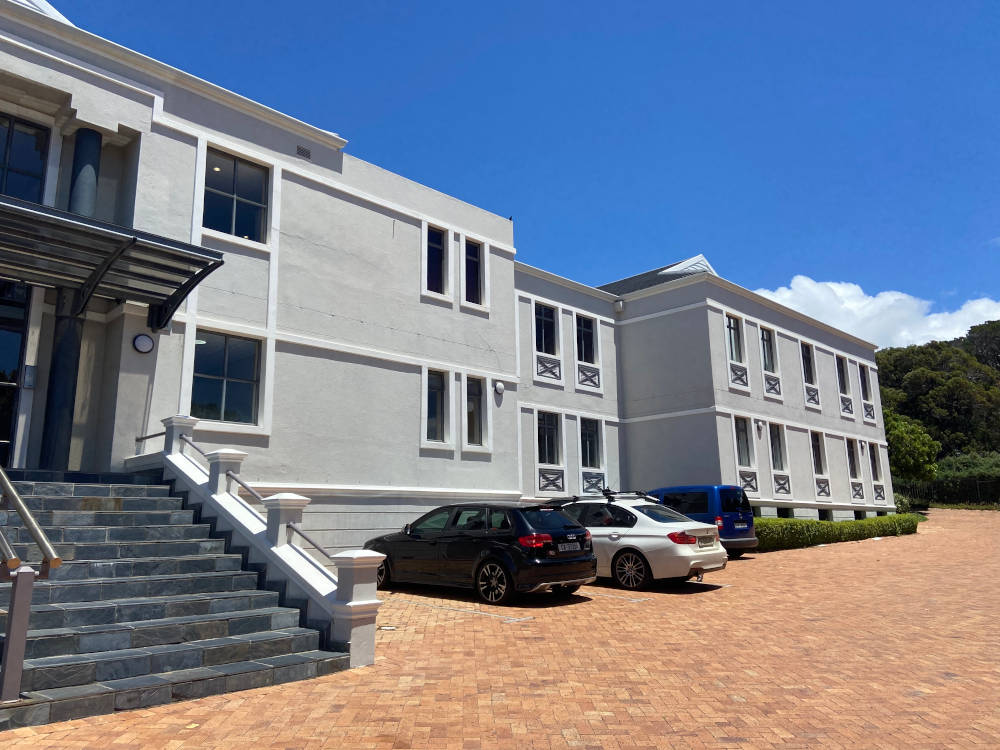 For almost two years, the Cape Town commercial real estate sector was significantly impacted by the pandemic with investor and landlord sentiment at an all-time low, but encouraging movement during the first quarter of 2022 in Cape Town is cause for cautious optimism, especially in certain nodes.

This is according Brent Townes, Commercial Property Chief Operating Officer for Lew Geffen Sotheby’s International Realty in Cape Town, who says: “A review of the transfers in Cape Town’s Deeds Office during this period not only shows an uptick in activity, it also highlights certain high value areas which experienced a noticeable increase in sales.

“Measured against a total of 61 areas, 13 of these accounted for 79% of the value of all commercial transactions during Q1.”

He lists the high value hubs as being: Airport Industria, Bellville, Boquinar, the CBD (including the Foreshore and the Waterfront, which is mainly a leasehold environment), Century City, Epping 1 & 2, Goodwood, Milnerton, Ndabeni, Parow, Westlake, Woodstock and Wynberg.

“Each area has different average values and cap rates depending on not only on the area, but also the property location, the quality of the building as well as the tenant covenants.

“In our estimate and recent experience, the bulk of the transfers have shifted from a largely hands-off investor driven by yields, to owner occupiers seeking to place an asset on their balance sheets and trade the difference between paying an escalating rental and owning their building.”

He adds that what has been most surprising is the ongoing demand for offices to purchase rather than to rent, most notably in Century City, Lakeside and Durbanville with smaller units also being bought in the city.

“However, although this sector is more active than last year and generally performing better than expected, most of the market activity is largely confined to certain nodes and it’s certainly not back to pre-Covid levels, although it’s definitely showing signs of coming back to life.”

“The total market overview shows that out of the 28 827 title deeds identified as commercial and industrial in the 61 suburbs of the city, 237 were sold during the first quarter of 2022, which translates to 0 ,82% of all title existing deeds in this sector being transferred during the three-month period.

“However, on review of commercial properties advertised on Property 24 during this period, there were 1230 properties listed for sale in the 61 areas which equates to 4.22% of the total market being available.”

Townes notes that the Deeds Office does not record a sale of shares and thus the market size is slightly underscored.

The industrial sector, which was already dominant before the pandemic, has remained robust, although a notable shift has been the growing demand for ‘big box’ industrial spaces rather than the small-to-medium sized properties which were more popular prior to lockdown.

“Before the pandemic, we were already experiencing a shortage of very large warehousing space and this has continued with an acute shortage of specific to purpose industrial properties for sale and, in some cases, to let as well.”

Townes says that the malls in the retail sector have largely become a landlord’s market, with owners being able to select the tenants they desire.

“Working with a national client across four provinces, we found this to be true even for blue chip retailers seeking 500m2 to 2800m2 of gross lettable area (GLA). Vacancies are being rapidly taken up and demand is back.”