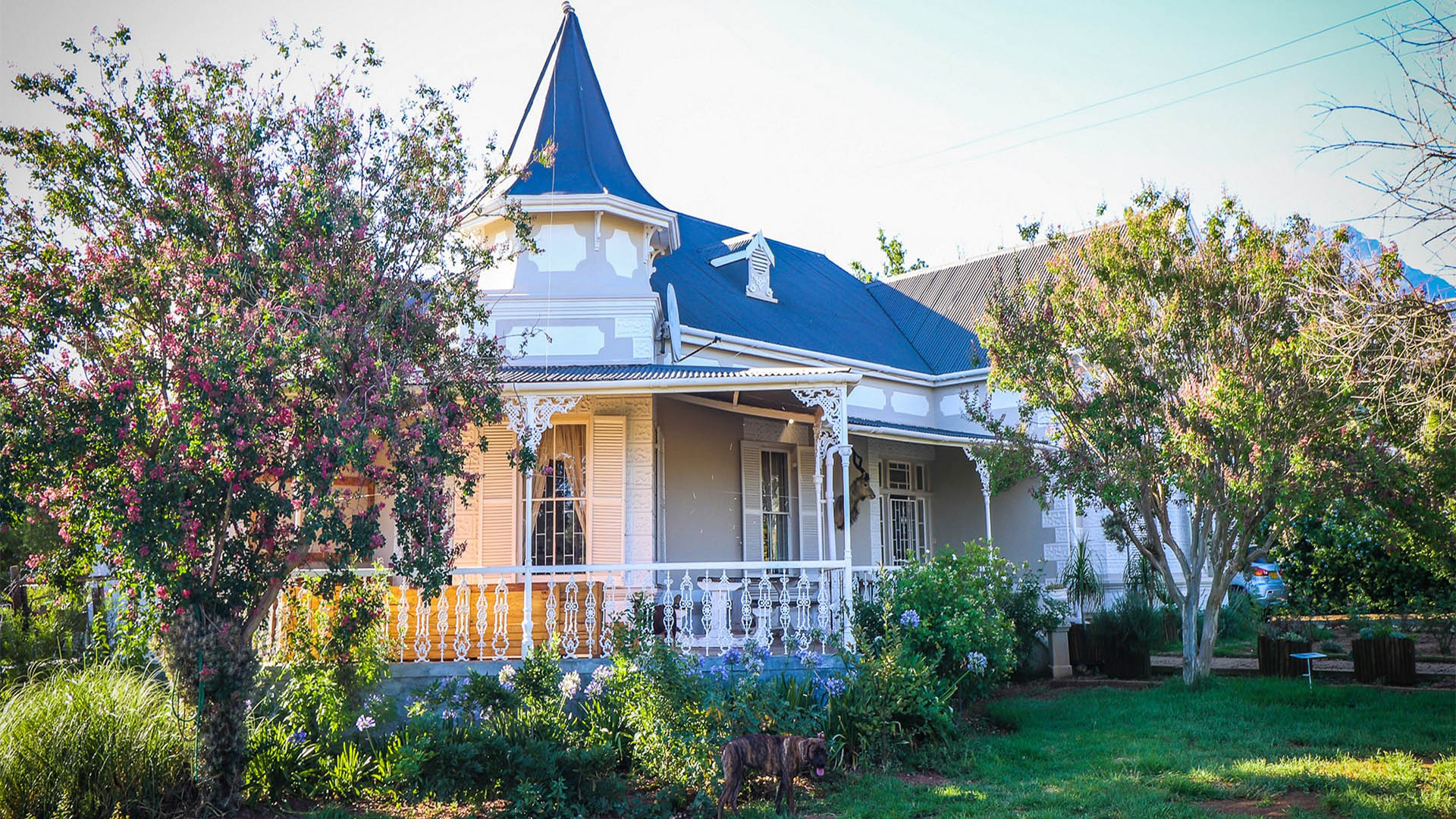 Lightstone data shows about 20% fewer people are moving to urban centres year on year, with more relocating to smaller towns, especially since the onset of the pandemic. According to the Seeff Property Group, more people are also purchasing second homes in small towns. This includes buyers from across the age spectrum and especially younger professionals and families moving to the countryside.

Donna Nass, Seeff licensee for the area, says the town’s proximity to Johannesburg and Pretoria makes it ideal. This market achieved record transactions over the previous year, ending 52% higher than in 2020 and 56% higher than the annual average since 2011. In the Cape region, small country and coastal towns have benefited greatly from pandemic-induced lifestyle shifts, says Ian Badenhorst, MD for Seeff Country and Karoo.

Swellendam, for instance, has seen its highest turnover since 2017. The town is well located as a popular stopover on the Garden Route and has a strong agricultural economy, schools, clean air and wholesome living. It also offers many great retirement options. Another small town drawing buyers is Ladismith in the Karoo, says Sonja Claassen, a property practitioner with Seeff. The market here has seen the highest turnover in five years.

The town is about a 90-minute drive to George and offers an affordable alternative. Other popular small towns in the Overberg, Western Cape include Gansbaai, Struisbaai, Aghulhas and Suiderstrand. Plettenberg Bay on the Garden Route has had a record year with several high-value sales and, on the Cape West Coast, Langebaan also achieved record transactions during the past year. The KwaZulu-Natal south coast areas such as Amanzimtoti, Hibberdene, Port Shepstone and Margate achieved record transaction levels last year.