A new champion for real estate - Everything Property 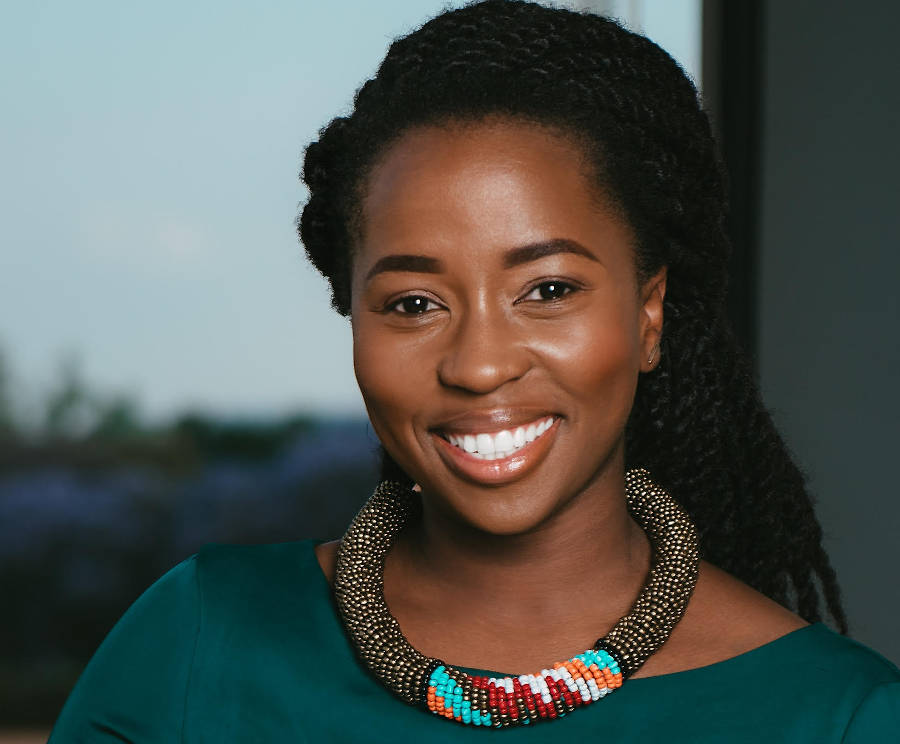 The National Property Practitioners Council (NPPC), led by dynamic chairperson Vuyiswa Mutshekwane, are encouraged that their efforts to obtain relief for the embattled property sector are bearing fruit

The National Property Practitioners Council (NPPC), led by dynamic chairperson Vuyiswa Mutshekwane, says while encouraged to see their efforts to obtain relief for the property sector is slowly bearing fruit they will not rest until the real estate sector is reopened.

It is expected that most of the country will ease into Alert Level 3 before the end of May (it remains to be seen what will be decided about the current Covid-19 ‘hot spots’, especially the so-called ‘epicentre’ Cape Town and to a lesser extend Johannesburg and Durban). Currently, according to the regulations, only commercial real estate activities will then be allowed to recommence in full, but, especially in view of recent events, there appears to be reason for some optimism that government will reconsider amending the regulations to allow all real estate agents to work during level 3, subject to the recommended health and safely protocols.

The NPPC is the newly formed representative body for the broader property sector of South Africa and collectively represents a membership of over 46 000 practitioners in the residential and commercial real estate sector. On 27 April the NPPC appealed for the reclassification of both these sectors to Alert Level 4. In the same submission was also a request that moving home should be permitted subject to government regulations.

The NPPC also approached the industry’s regulating body, the Estate Agency Affairs Board (EAAB), about possible relief measures for real estate agents such as the waiver of all CPD fees for 2020, extension of the audit submission deadline until 31 December and a payment holiday on late exam fees and fines until February 2021.

When the lockdown began in March, the Deeds Office closed as well which meant no property transfers could take place and estate agents dependent on commission were not able to earn an income. Most of these agents work full time on commission and don’t pay UIF, so they also don’t qualify for any of the government relief packages which has left them financially exposed. According to the NPPC, the real estate industry is conservatively projecting a decline of at least 40% for 2020 which is likely to persist into 2021. Mutshekwane explains that this will undoubtedly cripple many of the smaller businesses and put enormous strain on commissions.

“Without meaningful financial relief measures, and if the real estate sector activities remain unable to trade until Level 2, the property sector is likely to experience a mass involuntary exodus from the industry which would be highly detrimental to all. It is important that the EAAB remains mindful of this, which we believe they are, as we understand that proposals have been made to the Ministry to that effect,” says Mutshekwane.

“Now more than ever, the industry has to be united in our call to re-open the sector. Having the regulator support this call is very encouraging and will certainly strengthen our efforts,” she adds.

The first positive sign was government’s announcement that the Deeds Office will reopen in May which came into effect on 13 May and property transfers have since been registered. Secondly, on 7 May the Minister of Cooperative Governance and Traditional Affairs (COGTA), Nkosazana Dlamini-Zuma announced that people will be allowed to move to new homes. Last week she issued amended new Directions to also allow people to move to new business premises. Also in last week, the EAAB’s CEO Mamodupi Mohlala announced their Covid-19 support measures for the real estate sector.

“It is certainly encouraging to see that the inputs made by the NPPC to the EAAB and to COGTA have been considered and an official response has been received from the EAAB with respect to some of the proposed relief measures,” responds Mutshekwane.

According to Mutshekwane the NPPC have been in direct contact with various national departments including COGTA and the Department of Human Settlements (DHS) and have received responses from both. “It has been confirmed that our inputs have been included in the DHS departmental submission to the National Coronavirus Command Council chaired by President Cyril Ramaphosa.

“As our line ministry, the Department of Human Settlements is an important stakeholder that we look forward to working more closely with in future,” she adds.

The EAAB’s CEO Mohlala last week said the EAAB has joined with the estate agents in their appeal to have the real estate sector reclassified as Alert Level 4 and has also submitted recommendations in support of this to the DHS. The regulator has also agreed to the following relief measures, pending final approval by DHS Minister Lindiwe Sisulu:

The EAAB did submit a proposal that the deadline for the submission of audit reports be extended.

Currently the NPPC is continuing to advocate for the re-opening of the sector, working alongside DHS and the EAAB and engaging with the relevant national government departments. “The main priority at this stage is to ensure that the correct re-opening health and safety protocols are adopted and adhered to and that our recommendations thereof are taken into consideration. We also continue to engage with various industry bodies to enhance the draft Property Practitioners Regulation following the extension of the public consultation deadline,” explains Mutshekwane.

Lastly, on the all-important question whether estate agents can hope for an announcement that they will ALL be able to work during level 3, Mutshekwane concludes with saying that “it’s hard to say at this stage but we remain optimistic”.