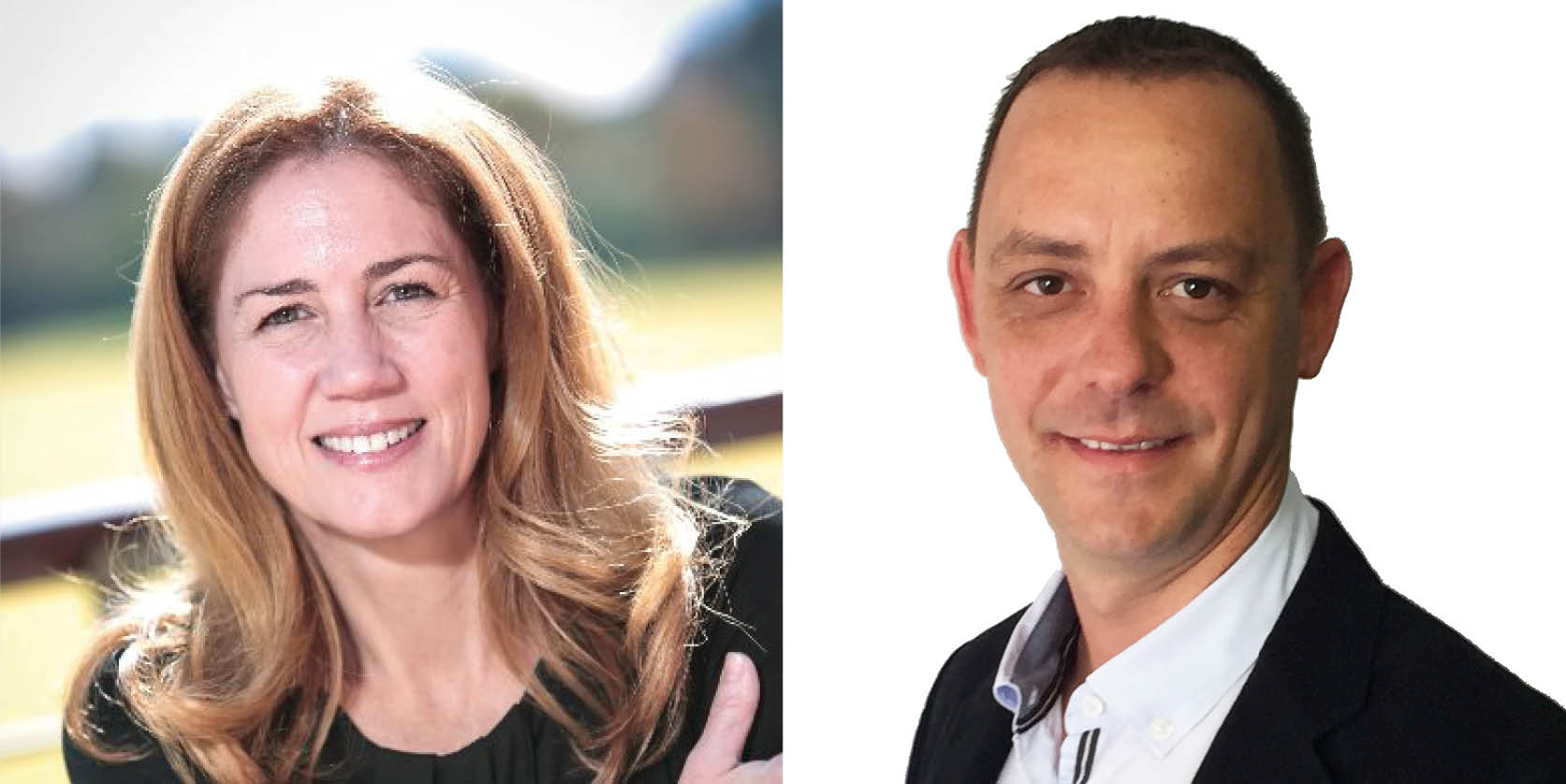 Young, black and female – the profile of South Africa’s typical property investor has changed dramatically in the last decade.

A few years ago, the typical property investor in South Africa was male and between the ages of 30 and 40, but latest figures reveal a significant change in who is investing in property in South Africa. Now, it is young women who are driving the investment market. It’s a shift that bodes well for a housing market recovering from a pandemic during an economic downturn.

Michelle H, a South African teacher working in China, was recently forced to spend several weeks in the country because of lockdown flight restrictions. With some time on her hands, she decided to do some research and to expand her existing property portfolio by investing in two additional buy-to-let apartments in Gauteng. At the age of 33, Michelle now owns four investment properties. According to credit bureau TPN, she is not an anomaly, as most investors are in their mid-twenties to early thirties.

“The average most active property investor buying in South Africa currently is female and under the age of 30,” says Michelle Dickens, Managing Director of TPN. The historic-low interest rate has resulted in a significant shift in rental and buying patterns. “Whereas we used to see millennials staying in rented accommodation for as long as possible, more are starting to see the benefits of investing in property.” Data from TPN shows that the so-called ‘micro landlords’, who own fewer than 10 investment properties, make up 98% of the investment market. A significant 87% of investors – people such as Michelle H – own two to four properties, while 11% have between five and nine properties.

Carl Coetzee, CEO of BetterBond, says property remains a safe investment option, especially in challenging economic times. “People will always need a home and, with the prime lending rate at the historic low of 7%, there has never been a better time to finance a bond.” Dickens agrees that lower interest rates have certainly motivated millennials to invest in the property market. “It could also be because property prices, in nominal terms, have remained fairly flat in most areas,” she adds. Rental properties allow people to change jobs and move around but, now that millennials are moving out of this life phase, there’s a growing interest from this cohort in buying, rather than renting. And, in many cases, they are investing not only in their primary residence, but in investment properties that will offer substantial long-term yields.

Coetzee says there is substantial evidence that women are going to continue to have a significant impact on the property market and its post-COVID recovery. Forty percent of all BetterBond’s applications this year have been from women buyers, up 12% year-on-year. Bond approvals for women have also increased significantly in the past decade, increasing from 14% in 2010 to 41% in 2020. Of these applications, 60% were from single women.

“These numbers show unequivocally that women are asserting their financial independence, and recognising the value of investing in a stable asset class such as property. The notion of a male and middle-aged investor has been turned on its head, and this broadening of the investor pool will go a long way to ensuring that property investment remains dynamic and sustainable,” Coetzee concludes.