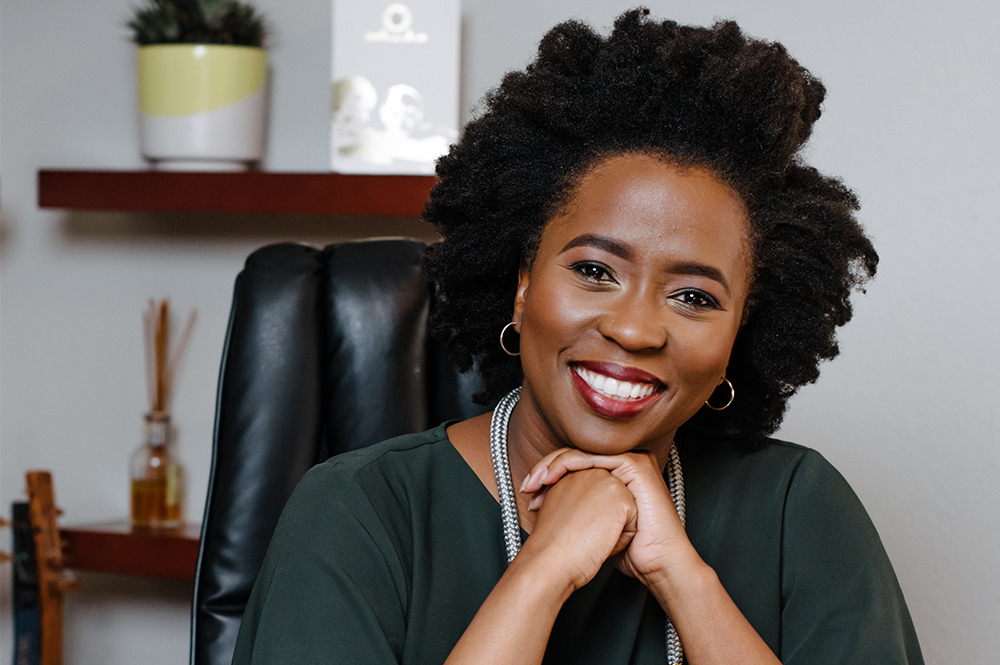 This Women’s Month, we celebrate the role women play in building a more just, inclusive and equitable society in SA. HomeFront looks at those taking bold steps in the property sector

To commemorate the more than 20,000 women who marched to the Union Buildings on August 9 1956 to protest against the extension of pass laws to women, the South African government declared August Women’s Month and August 9 Women’s Day annually. While we celebrate the work that has been done to secure equal opportunity and treatment for women in the workplace,  the struggle is far from over in 2020. This is clear from the stories of some of SA’s top performing women in the property sector. 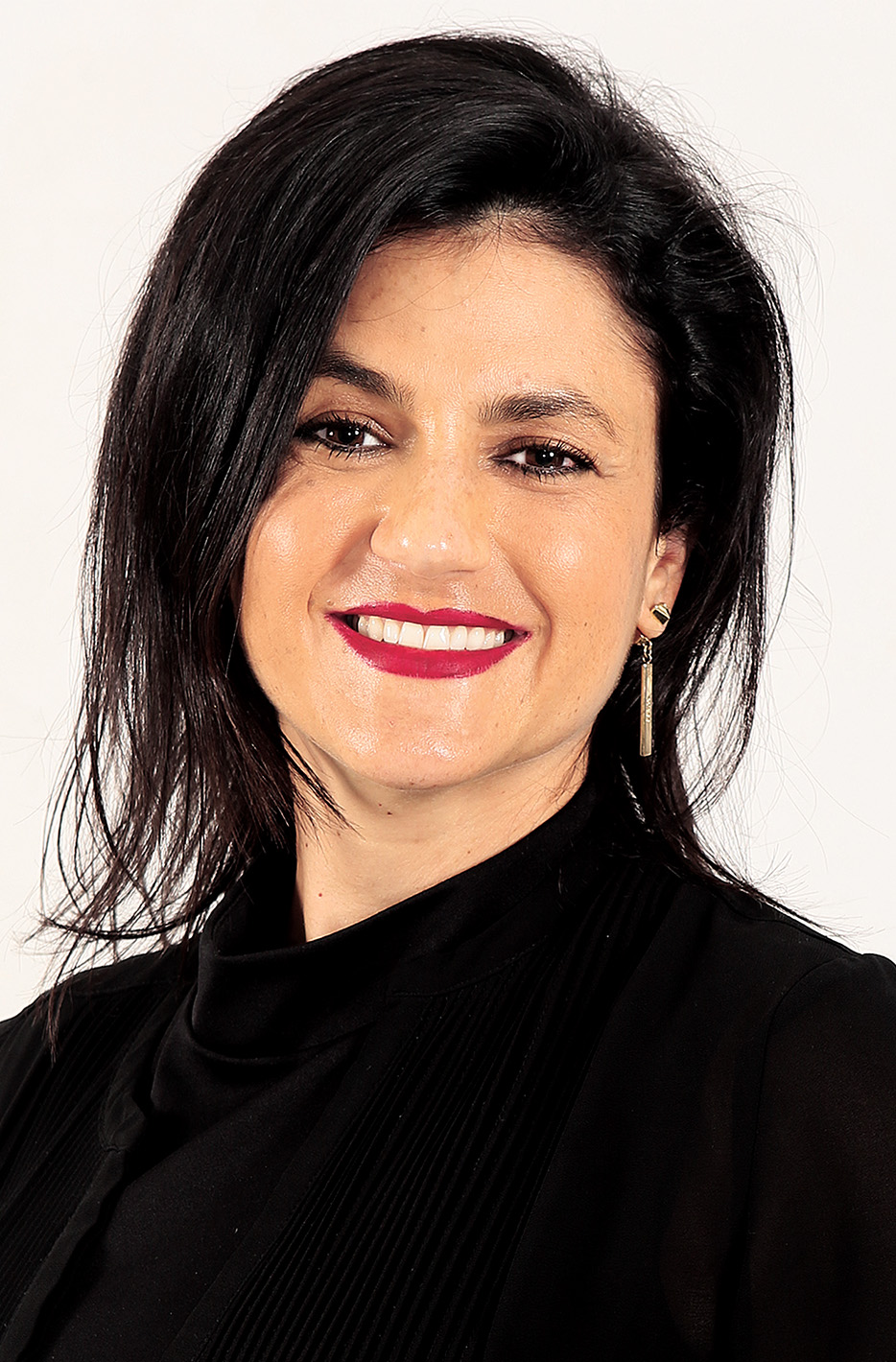 When Yael Geffen took over as CEO of Lew Geffen Sotheby’s International Realty at the age of 38 in 2017, she was one of only a handful of women to head a top real estate group in SA. Property runs in the Geffen family’s blood but initially Yael had no desire to follow suit. Instead, she headed to New York to pursue a career in the creative arts. It was only on her return in 2008 that she joined the family business, starting at the bottom as an apprentice. Her brother and mentor, Barak, was a director of the group and her father, Lew, the chairman. When Barak sadly passed away a year later, she took a more active role and has had a seat on the board ever since. Yael says women tend to wait for opportunities. “They won’t ask for that promotion or increase, usually out of fear – fear of negotiating, of being turned down, of failure. So they wait their turn, hoping it will happen without them having to ask. “However, it’s not necessary to ‘become one of the guys’ to succeed,” she says. “I realised my natural attributes and my experience and skills would take me further. Never be afraid to stand out as the only woman in a room – it can be an advantage in terms of being heard and remembered. As women we are here to champion and support one another.” 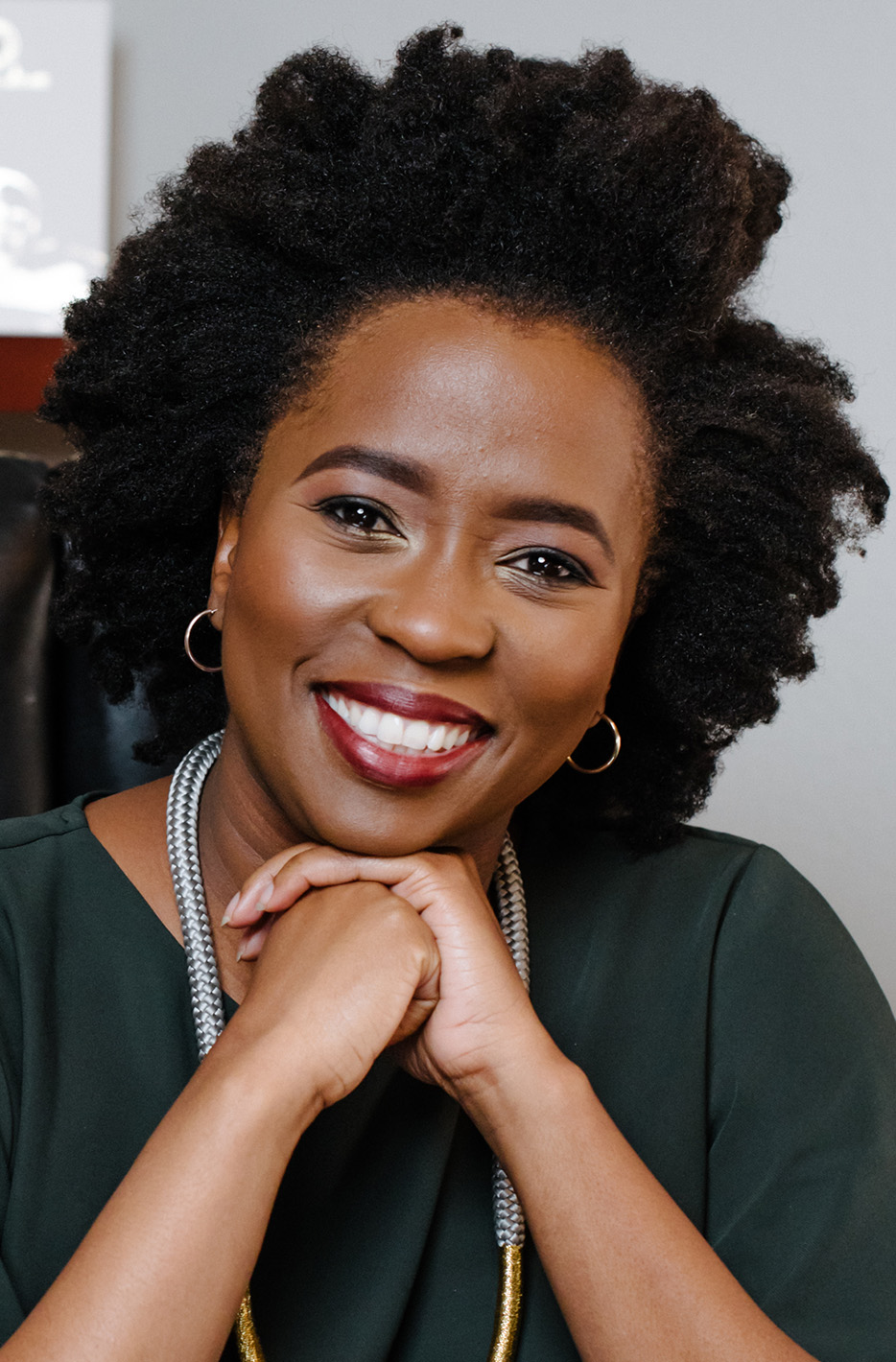 Five years ago, Vuyiswa Mutshekwane was a 30-year-old marketer with a BCom degree and a decade’s experience in the fashion retail industry. She was looking for a new challenge when a chance meeting with a board member of the South African Institute of Black Property Professionals struck the right chord. Although she knew little about the property sector, the institute’s mission resonated with her and before long she was appointed CEO of the largest black property organisation in the country. Today Vuyiswa is recognised as a leader in property in SA. She was nominated as a Standard Bank Top Women in Property finalist in 2019 and this year she was elected chairperson of the country’s first representative body for the broader property sector, the National Property Practitioners Council. She admits the role is not without its challenges, but she surrounds herself with people who are more knowledgeable than she is. And she doesn’t hesitate to volunteer to do things where she might be slightly out of her depth. “I’ve found that this is the best way to learn.” 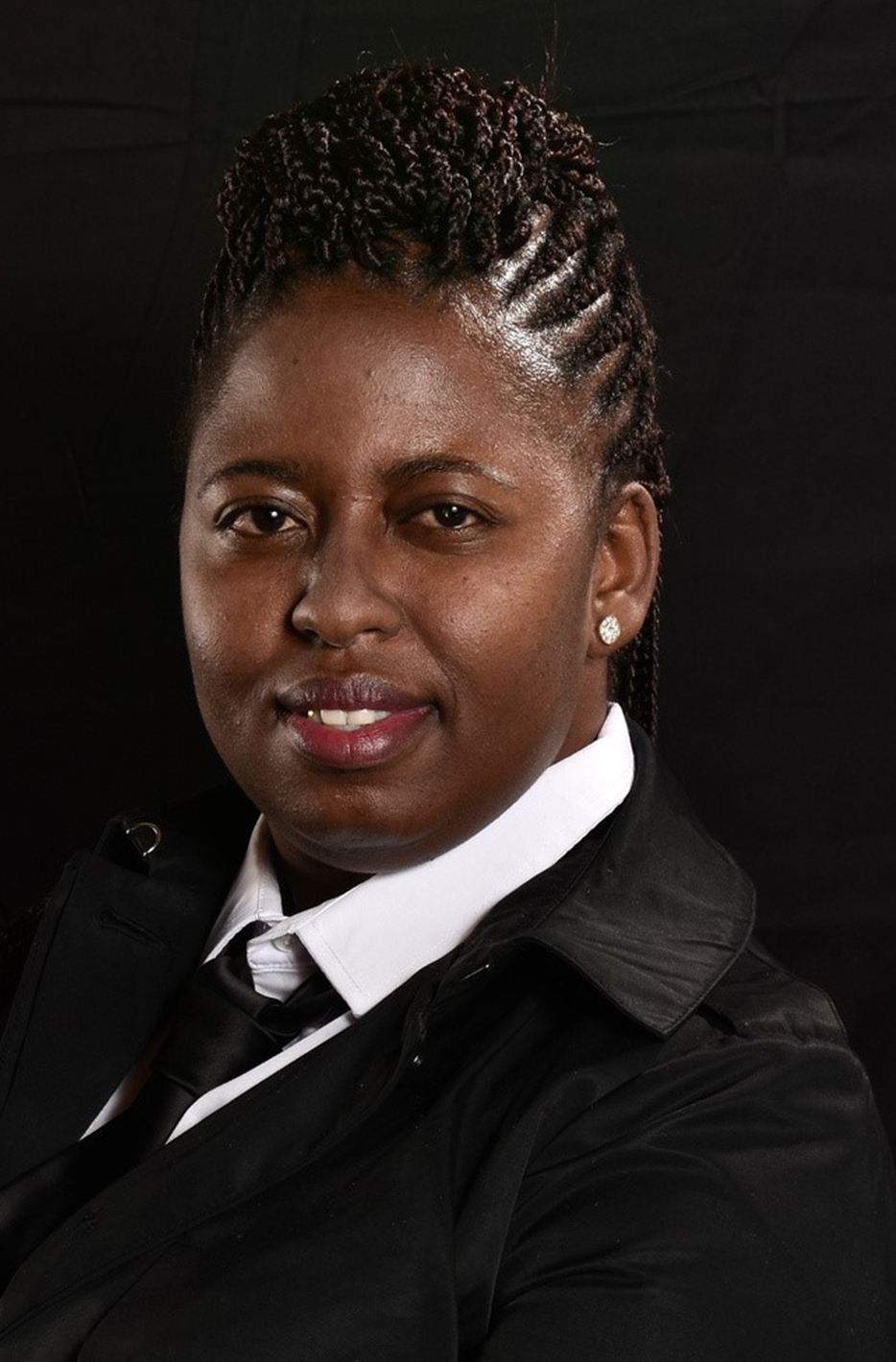 Andrica Lekganyane is one of the first three women in Africa to hold Certified Property Manager accreditation endorsed by the Institute of Real Estate Management in the US. A born entrepreneur, she launched her own company, Area Group Property Services, because she wanted to be independent. She particularly enjoys working on projects that address social housing needs and is passionate about the plight of those who earn too little to qualify for mortgages. “I am serving communities through the real estate sector and I hope to use my skills and expertise to benefit all income groups, especially in the social housing market.” Andrica says women who would like to follow a career in property shouldn’t be discouraged by the current transformation challenges but empower themselves by enrolling for property qualifications. “This space has much to offer.” 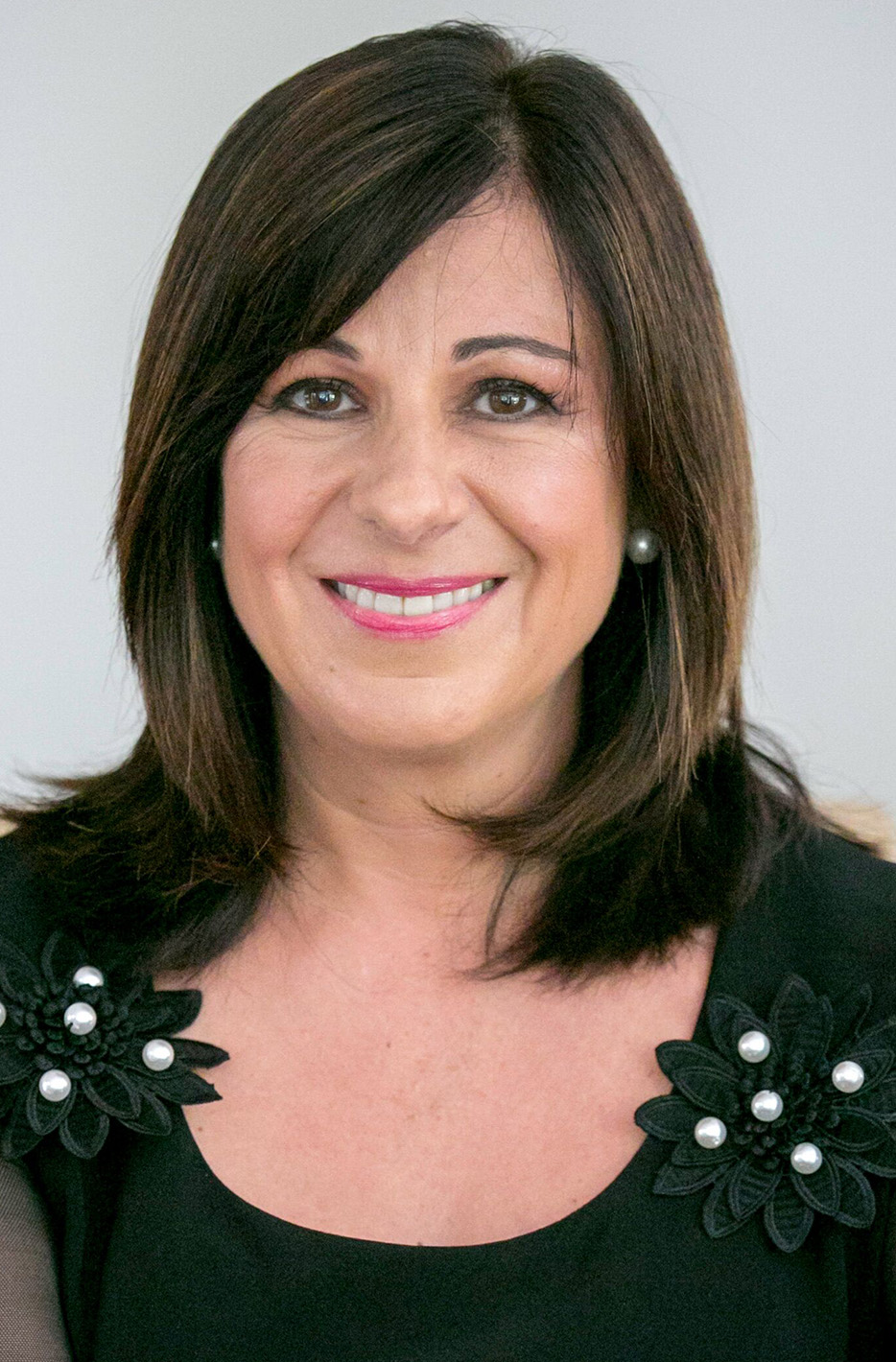 Marina Constas is a renowned specialist sectional title attorney and a director at BBM Law. She is the co-author of three editions of the bestselling book Demystifying Sectional Title and has appeared on television shows such as Ask The Property Experts and The Property Show. She is currently developing an online platform called Women in Sectional Title, which is aimed at developing a space for women in the industry to share, learn and network, and inspire one another. It was a two-year stint on the board of the Community Schemes Ombud Service that showed Marina how much work still needs to be done to promote transformation and the empowerment of women. She believes gender parity has to be a strategic imperative in any business. “Women should be asserting themselves to ensure that they make enough noise to agitate for change and confront recalcitrant organisations. Women must support women in these endeavours.” 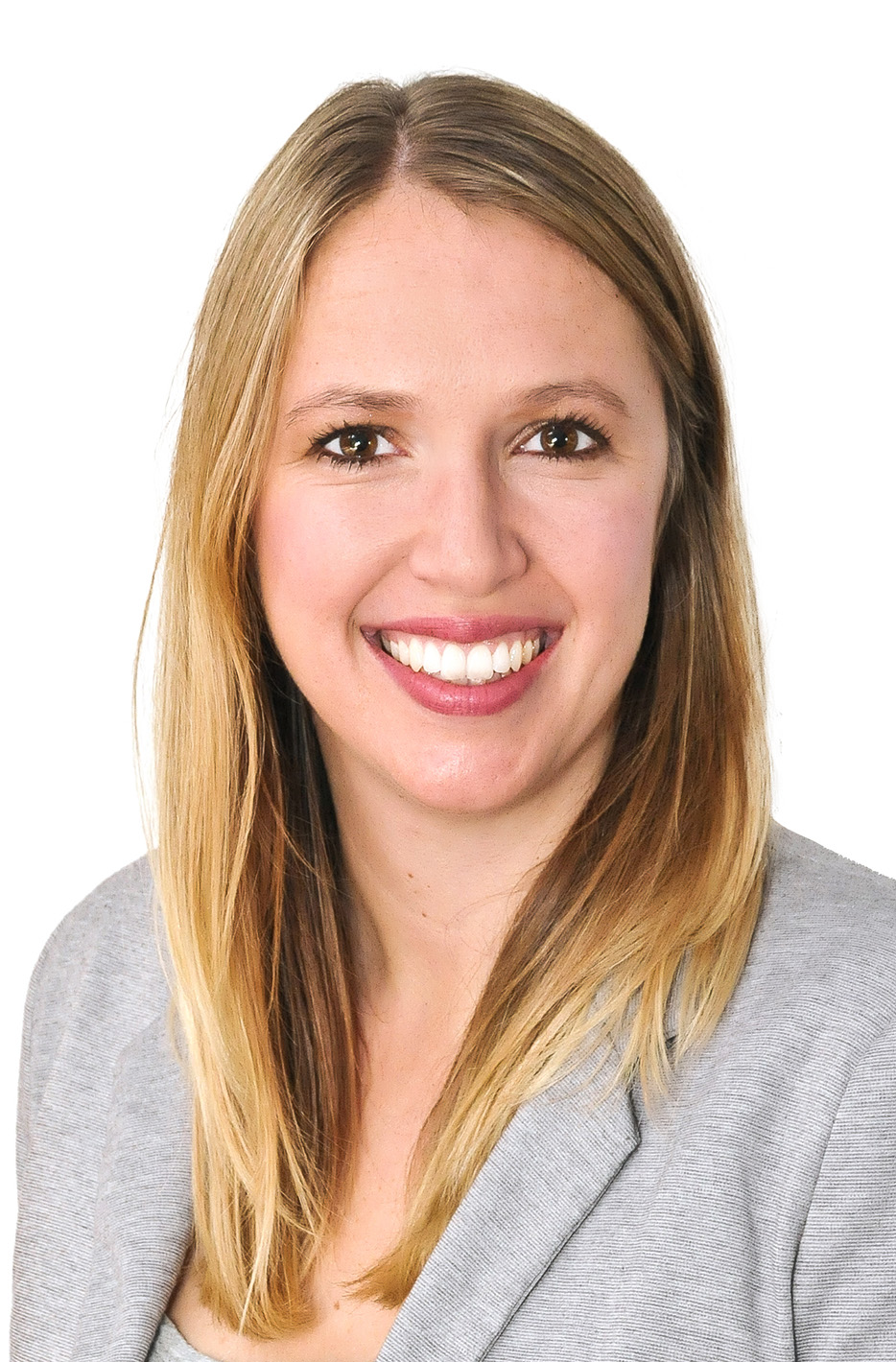 One of her tasks as head of data and analytics at property management company PayProp is the publication of the PayProp Rental Index, often quoted in the media as the voice of the rental market. Yet Johette Smuts says it was purely by chance that she got involved in the property industry. She was working in the investment sector when PayProp’s former CEO, Louw Liebenberg, asked her to join his team. “Property is a tough industry. Women sometimes have to work harder to be taken seriously,” she says. “The best way to advance your career quickly is to say yes to things that scare you – as often as possible.”  One of Johette’s favourite quotes is by associate justice of the Supreme Court of the US, Ruth Bader Ginsburg: “Fight for the things that you care about but do it in a way that will lead others to join you.” 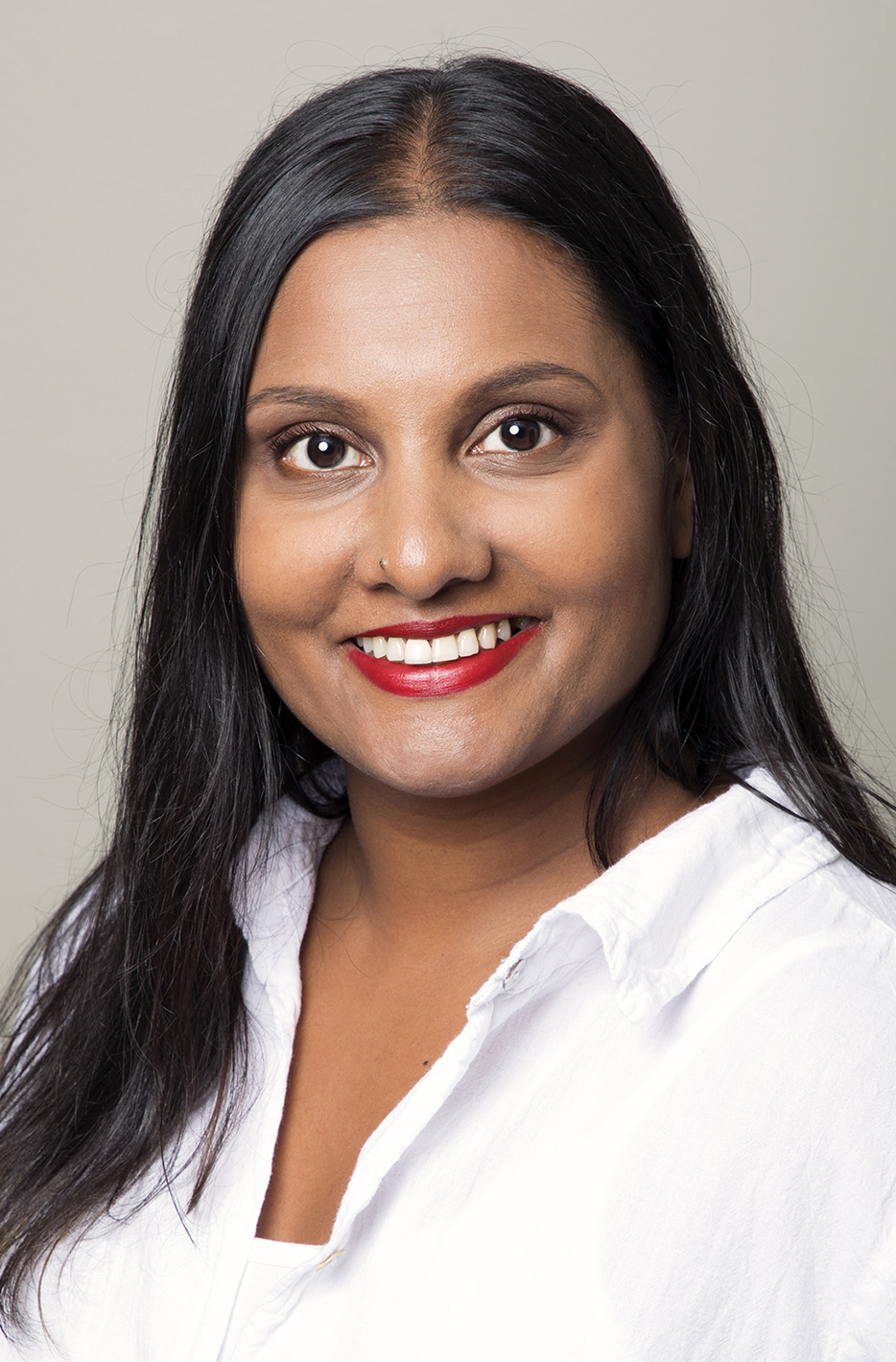 Prieshka Taylor, head of marketing at top retirement brand Evergreen Lifestyle, says her mother is her role model. While raising three girls single-handedly, her mother qualified as a teacher, earned a Fullbright scholarship to complete a master’s degree in the US and became the youngest female principal in her district. “She was the first feminist I knew and unleashed three very successful female leaders on the world!” says Prieshka. Prieshka’s journey at Evergreen started in 2016. Her advice to other women considering a career in marketing is to be bold, participate actively and own their seat at the table. “I come from an underprivileged background and I am a woman. There have been too many setbacks to mention but I have not given up,” she says. “When leaders did not want to teach me, I taught myself; when the world became a digital playground, I adapted my skills-set. With a world of resources available to us, we must be agile, educate ourselves and keep learning.”

“Never be afraid to stand out as the only woman in a room – it can be an advantage in terms of being heard and remembered” Yael Geffen, CEO, Lew Geffen Sotheby’s International Realty