Why everybody wants to semigrate to the Garden Route 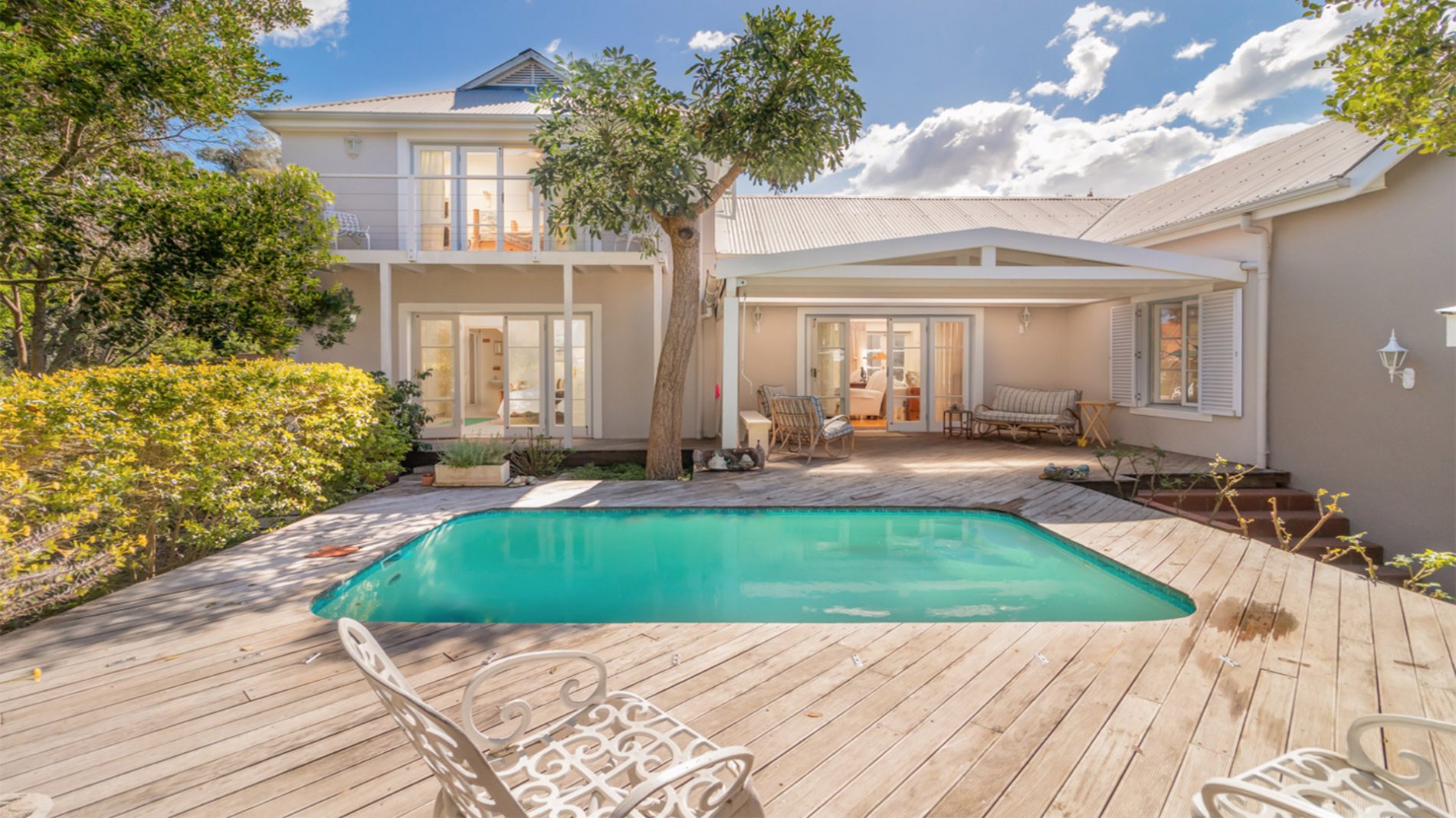 Estate agencies along the Garden Route, one of South Africa’s most scenic coastlines, all say it is fast becoming a favourite destination for people wanting to put down roots, from those with young families to retirees looking for a slower pace of life

Estate agencies along the Garden Route, one of South Africa’s most scenic coastlines, all say it is fast becoming a favourite destination for people wanting to put down roots, from those with young families to retirees looking for a slower pace of life

Even before the pandemic’s devastating effect on the world and the property market, the Garden Route was a popular semigration destination, scooping up new homeowners after sales in the Western Cape slowed down in the wake of the drought in 2017.

Although certain areas saw a steep decline in sales during lockdown months, things are back on track again with many agencies reporting not only consistent queries but above-average market action since resuming business at the start of June.

Renewed activity was seen in Plettenberg Bay with a number of offices recording their best-ever sales for the month of July, while in neighbouring George and Knysna recovery was a little slower.

According to Sheena Mare, broker principal in Knysna and Sedgefield, Lew Geffen Sotheby’s International Realty, sales were down by 80% for April and May, but August was a bumper month with sales exceeding average levels.

“Properties under the R2m mark are most in demand and those that are well-priced and require little renovation are selling quickly,” she says. “Most of our buyers are families with school-going children and retirees relocating to the Garden Route for lifestyle reasons. Sellers are predominantly retirees and empty-nesters who are downsizing or moving to retirement accommodation and locals who are up- or down-sizing.”

This is corroborated by current Lightstone Property data suggesting 47% of all recent sellers were aged 65 and older whereas 37% of buyers were aged between 36 and 49, and 12% were 35 or younger.

Steven Neufeld, manager principal at the Plettenberg Bay office of Lew Geffen Sotheby’s International Realty, believes pent-up demand and the low interest rate are behind this renewed activity. “Prices have remained relatively stable this year despite the lockdown lull, but when one considers the difference in the monthly bond repayments with the current interest rate and that most people had to postpone moving plans for several months, it’s not that surprising that some properties are now fetching the full asking price,” he says.

“We also had an annual record sale price this year with the sale of a R44m home in a beachfront gated estate that was brokered by our broker principal, Hein Pretorius.”

According to Pretorius, Covid-19 has seen many people becoming more introspective and re-evaluating their priorities, which have contributed to the current influx of enquiries. “Plett is truly a special place to visit or to live in which, in property terms, translates into one of the best performing markets in the country,” he says.

George and Wilderness Principal, Tim Kirby, says the market is picking up in this growing town and things are currently “good and almost back to normal”.

“Activity is still slightly subdued compared to before July 2019 when we were experiencing almost a buying frenzy, but there has been a notable uptick since June and we are receiving a stream of enquiries from a wide range of buyers from around the country.”

An encouraging emergent trend he notices and hopes will become established is the growing number of young professional families from Cape Town, Gauteng and the Free State who are moving into the George area.

“With Covid-19 normalising working from home, more people are now able to run their businesses remotely and are in search of a better quality of life for themselves and their young children,” he says.

As with neighbouring towns, properties in the R900,000 to R2,5m price band have been most sought-after in recent months, but Kirby says that, with their office now closing a number of deals for homes priced above R4m, he is cautiously optimistic for the rest of the year.

Neufeld believes that the revival of the semigration trend post-lockdown will further bolster the Garden Route market.

“This coastal region has become very popular with buyers from Gauteng and Cape Town especially, and their ongoing interest continues to strengthen the market. So, although they haven’t risen exponentially, property prices are well above national averages even though affordability is relatively low.” 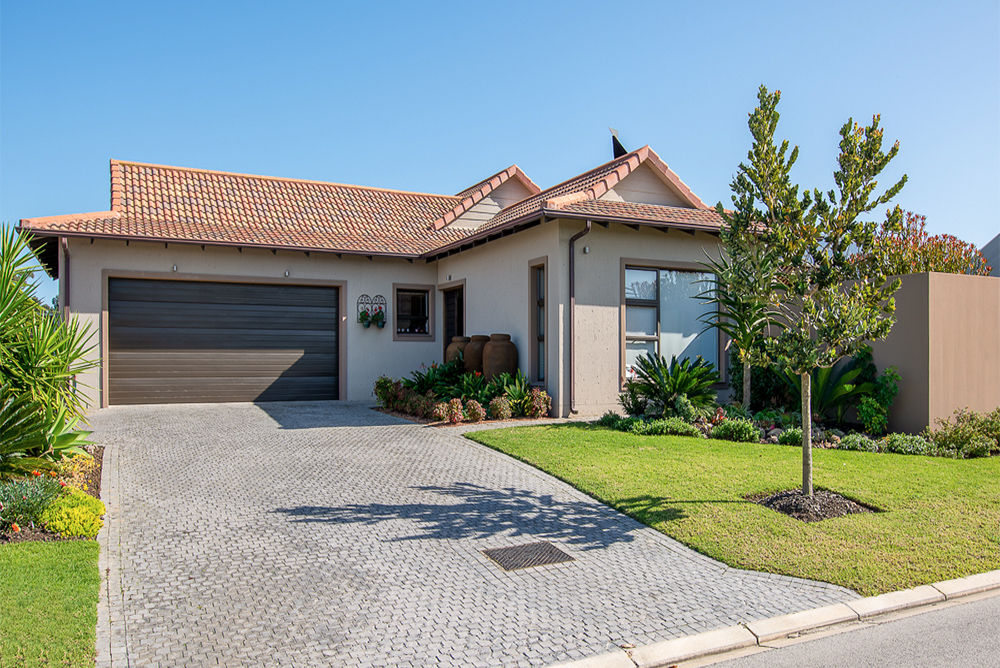