Where the bargains are for first time homebuyers - Everything Property 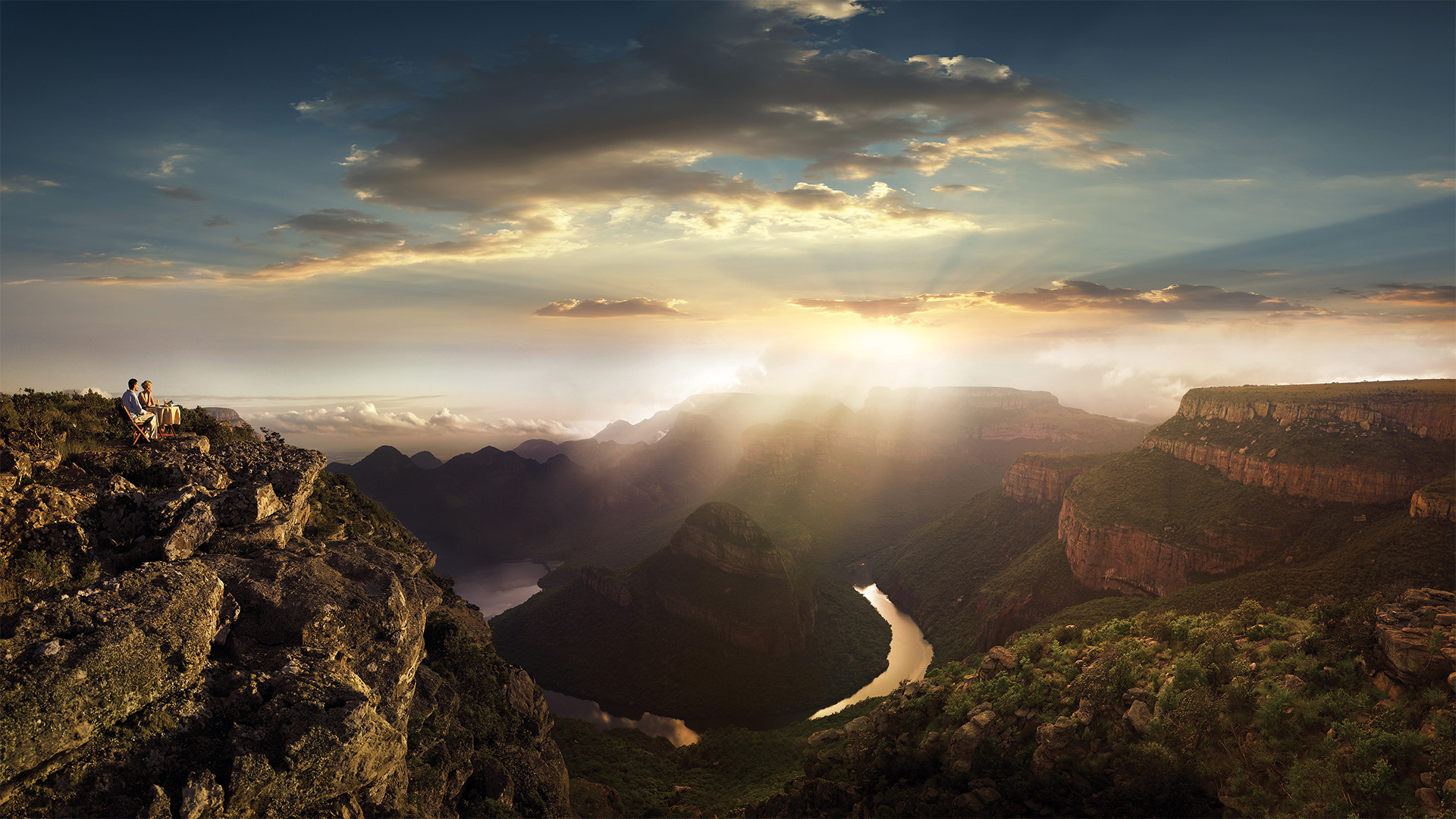 South African house prices are on the rise, making it more difficult for first-time homebuyers to get onto the property ladder. A smart move may be to buy outside pricy city centres

South African house prices are on the rise, making it more difficult for first-time homebuyers to get onto the property ladder. A smart move may be to buy outside pricy city centres

Although buyers continue to make the most of the low interest rates, property prices are increasing again. But there are still areas where you can buy a home for under R1m. Whether buying a property to live in, rent out, or move to as a semigration relocation, there are fast-growing regions that offer aspirant buyers value for money with a variety of economic opportunities.

“Affordability and access to amenities and economic opportunities are key considerations, especially for first-time homebuyers,” says Carl Coetzee, CEO, BetterBond. “With the current shift to remote working, it’s now possible for buyers to consider living further from city centres where property is more expensive. Almost 40% of BetterBond’s formal grants for the 12 months ending in August 2021 were for bonds of between R500,000 and R1m.”

He says homes of up to R1m fall below the threshold for transfer duties, making them more accessible because of lower costs. This, coupled with record-low interest rates which have held steady at 7% for more than a year, means that more aspirant buyers have been able to apply for a bond to invest in property. 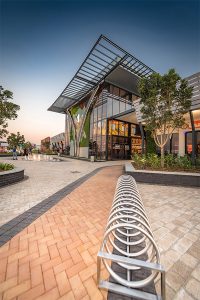 According to BetterBond’s application data for the 12 months ending in August, the average purchase price of homes in Klerksdorp and Potchefstroom in the North West was around R860,000, making these regions particularly appealing to first-time homebuyers. “Klerksdorp is considered the economic hub of the North West, while Potchefstroom is known as the academic city for its selection of excellent schools and leading tertiary institutions,” says Coetzee.

Also in the North West is the mining town of Rustenburg where the average purchase price for first-timers is below R900,000, according to BetterBond’s data for the 12 months ending August 2021. With abundant natural beauty, as well as commercial activity driven by platinum mining, Rustenburg is considered to be among the country’s fastest-growing cities, and an ideal place to invest in property.

In the neighbouring Free State, first-time buyers are spending an average of R960,000 on a home. Similarly, in Emalahleni (Witbank) in Mpumalanga, the average purchase price for first-time homebuyers according to BetterBond’s data, is R887,000. “Located just 100km from Gauteng, Emalahleni is the hub of South Africa’s coal mining industry,” says Coetzee. “Large-scale local and international investment has resulted in considerable development in the area, and the population has doubled in the past 10 years.” It has plenty to offer; from employment opportunities to a selection of lifestyle options that will suit families and young professionals.

Although house prices in the Eastern Cape have increased by a significant 8.3% for the period ending June 2021 according to Lightstone data, it is still comparatively affordable. The coastal towns of the Eastern Cape, especially Jeffrey’s Bay, St Francis, Kenton and Port Alfred, appeal to those who want to relocate and work from home. Families with young children are also drawn to the good schools in the region, says Coetzee.

Massive investment in infrastructure creates jobs and stimulates investor confidence. Projects such as the Coega development and the Gqeberha (Port Elizabeth) Waterfront provide economic opportunities, which has a knock-on effect on the demand for property, says Coetzee. “With more people working remotely, buyers are able to consider towns and areas outside of the main urban hubs where property may be more affordable. This, coupled with the lowest interest rate in decades, means that first-time homebuyers especially are able to gain a foothold on the property ladder,” says Coetzee. “North West, Eastern Cape, Free State and Mpumalanga offer plenty of opportunities for aspirant buyers.” 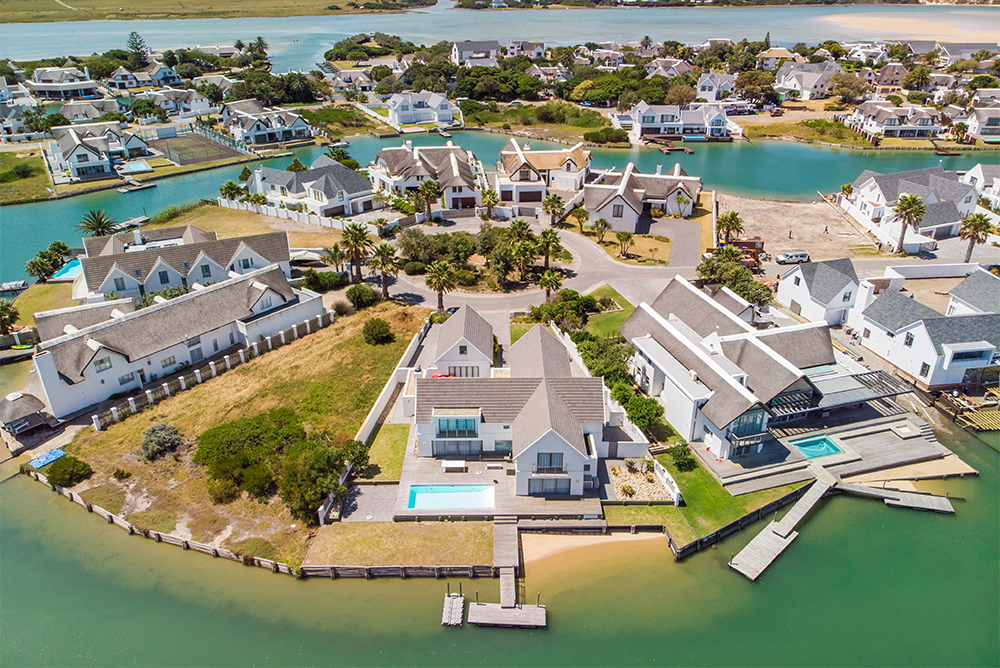