What can agents expect after the 2020 rate cut - Everything Property 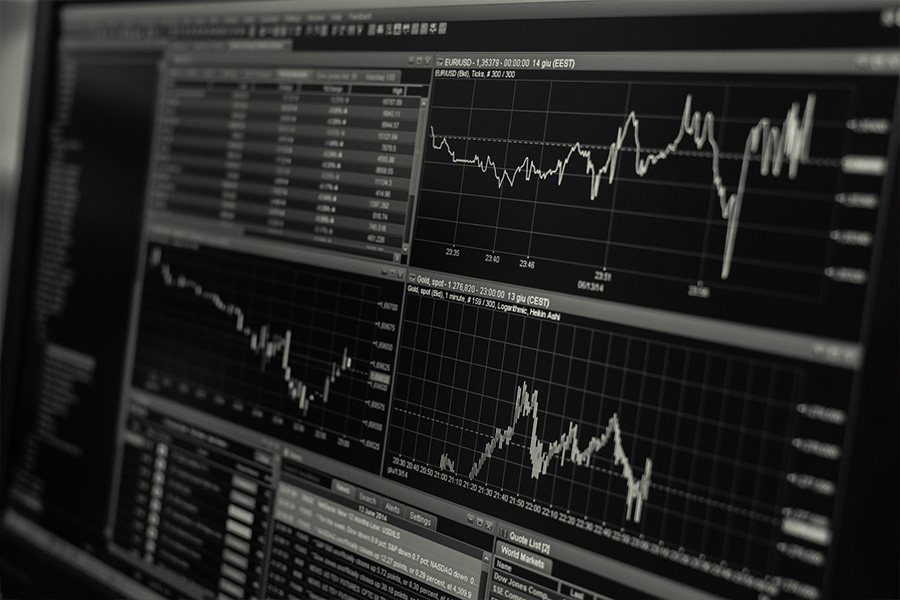 The lower interest rate has been welcomed by estate agencies, but will it be enough to restore buyer confidence in 2020? Property experts weigh in on what the real estate industry can expect in the residential property market.

The lower interest rate has been welcomed by estate agencies, but will it be enough to restore buyer confidence in 2020? Property experts weigh in on what the real estate industry can expect in the residential property market.

The residential property sector has widely welcomed the announcement in January by the Reserve Bank to lower the repo rate to 6.25% (lowest level since November 2015) which reduced the mortgage rate to 9.75% (down from 10%). Property leaders hope this move could help to begin to restore buyer confidence across the entire property price range.

The announcement comes at a time when there is a lot of uncertainty about the country’s economy in the wake of renewed power outages, continued uncertainty over the financial viability of state-owned entities such as the national air carrier and ESKOM and an expected downgrade in the country’s credit rating.

Tony Clarke, managing director for the Rawson Property Group, says the state of economic growth remains a huge concern as economists predict that the rand will continue to be volatile unless the government urgently takes measures to control the fiscal deficit and fast-track the implementation of reforms to strengthen the economy. “All eyes will now be focused on the 2020 budget statement in February which will be critical to revive the country’s economic growth,” he says.

From a property market perspective, Clarke says a slow and steady improvement in price growth and a continued boost in buyer confidence is expected.

“This time will also present a valuable opportunity for buyers and investors to secure sound medium to long term investments at good value,” he adds. Clarke believes that property will remain a secure and profitable investment over the long term.

Dr Andrew Golding, chief executive of the Pam Golding Property Group, agrees and adds that it is hoped that the reduced interest rate will also translate into improved affordability for consumers, particularly first-time buyers across all sectors.

“Stimulating the market in this way, coupled with the banks’ ongoing strong appetite for mortgage lending – in some instances even up to 100%, is expected to see consumers achieving greater access to credit, with increased activity in the low to middle markets in turn creating a ripple effect across the market.

“Factors such as these, including the potential for a further interest rate cut later this year, provide practitioners with positives to make the case for buying property now, achieving good value for money while we are at the bottom of the down cycle – before the cycle turns and the pace of price appreciation gathers momentum,” he explains.

Regional director and CEO of RE/MAX of Southern Africa, Adrian Goslett, is positive that a lower mortgage rate will bring relief to homeowners battling to keep up with monthly repayments and will result in turn in fewer houses entering the market thereby evening out the scales of supply and demand. It could also encourage more people to take on debt to buy property.

Crispin Inglis, PropertyFox CEO, also expect that the reduction in the repo rate will favourably impact the lending rate for consumers. “With financial institutions already jostling for business, this should make it slightly easier for consumers to get financing,” he says.

Herschel Jawitz, CEO of Jawitz Properties, says with marginal price growth and, in some areas, falling prices together with the very favourable lending market, the current market offers the best buying opportunities across the market since 2009.

Samuel Seeff, chairman of the Seeff Property Group, welcomed the rate cut but says a further rate cut of 50-100 basis points is needed within the next six months to restore confidence and give the economy a real boost. South Africa’s interest rate is higher relative to the rest of the world and out of step with the economy which is struggling while consumer and investor confidence is at record-low levels (The American interest rate (Fed) is currently at 2% while both the British interest rate (BoE) and Australian interest rate (RBA) is at 0.75%. Ed.).

“We have been in a holding pattern for about eighteen months and it is time for decisive action from the Reserve Bank to take responsibility and provide support for the economy,” he explains.

Richard Gray, CEO of Harcourts South Africa, agrees saying that while the lower repo and mortgage rates will certainly relieve some pressure on those in debt, the country is a long way from saving its vulnerable economy. He also believes that it is important to remind buyers that property remains an excellent long-term investment. “Economic fluctuations occur at times especially in developing regions and real estate consistently provides the best return on investment, especially in tough economic times. Although buyers are seemingly reducing their activity, ironically this is an amazing time for buyers to get involved. Value remains the same but property prices are reduced. This opportunity will not only stimulate growth in the market but buyers are able to get a lot more bang for their buck,” he ends.

To conclude, a lot of uncertainty remains at this time over the country’s economy. The Reserve Bank has indicated that another rate cut could be on the cards in the fourth quarter of this year, but also said that their decision on this is data-driven and will depend on what happens during the rest of the year. The next two important happenings will the national budget speech in February and whether ratings agency Moody’s downgrade the country’s credit rating to junk status. That being said, the rate cut in January does bring some welcome reprieve to homeowners and will hopefully have a positive ripple effect on the residential property sector.