Voetstoots: Know what it covers - Everything Property 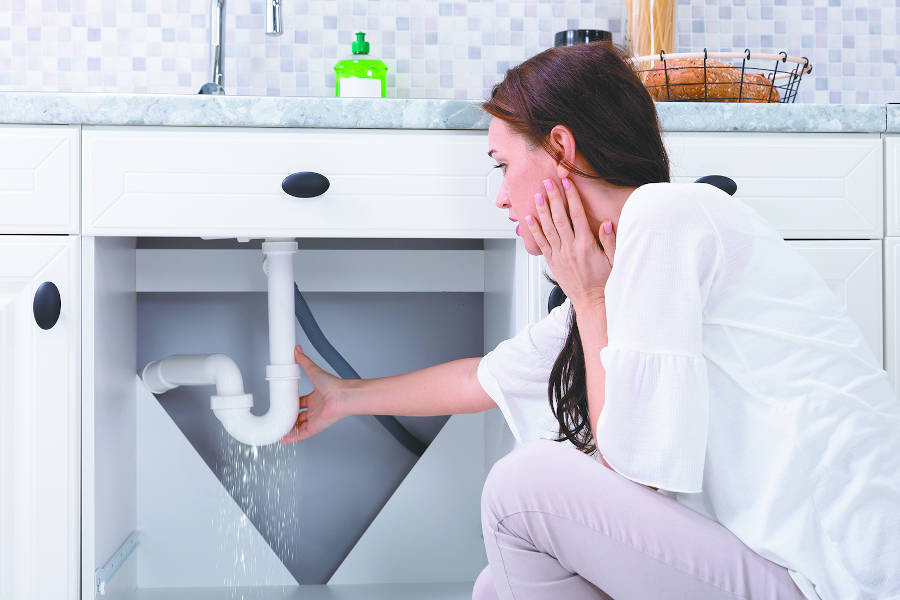 Do you have a leg to stand on if you discover defects when you buy a property? Yes and maybe…Here we take a closer look at the question at hand.

Discovering defects in a property you’ve bought, could be covered by the voetstoots clause in your sale agreement. But that clause is often misunderstood by both buyers and sellers, so it’s a smart idea to know precisely what it covers and what it doesn’t.

Attorney, conveyancer and notary public Sarah Araujo of Araujo Attorneys Inc in KwaZulu-Natal, spells it out, “It’s something most of us have heard of, but few understand the true meaning. The voetstoots clause is commonly seen in sale agreements where immoveable property is being sold, and it’s inserted largely to protect the seller.” Araujo says many sellers mistakenly believe this clause will protect them no matter what defects are on the property… and at the other end of the spectrum, some buyers mistakenly believe that in light of the Consumer Protection Act (CPA), the voetstoots clause has no significance.

She says if one is buying a property from a developer who sells property “in the ordinary course of business”, then the CPA would apply, and the buyer would be protected against a myriad defects. “But,” she adds, “if the seller is an ordinary residential homeowner – as is often the case – the CPA does not apply, and the seller is afforded some protection by the voetstoots clause.” 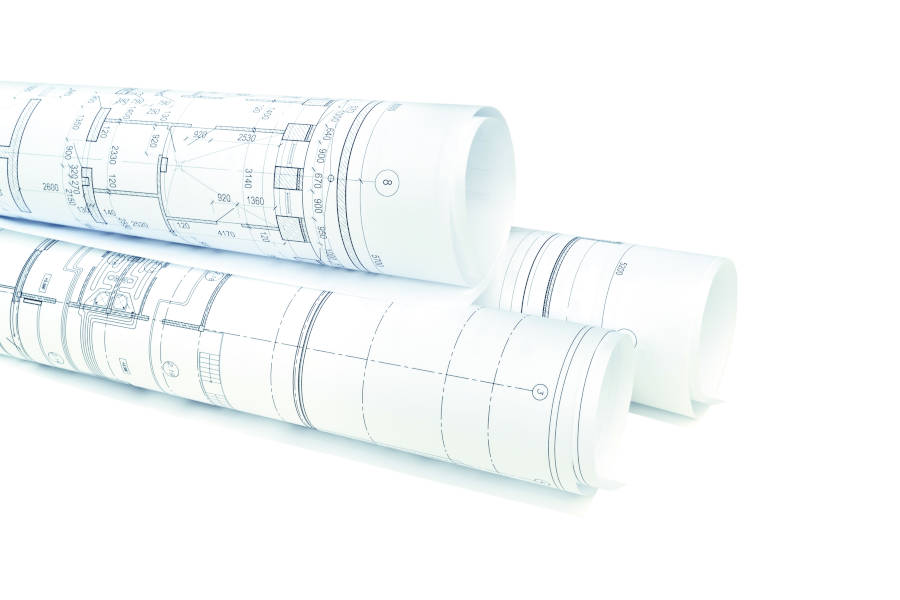 Why only some protection?

Araujo clarifies, “The voetstoots clause in the agreement protects the seller, if:

Then the purchaser would be entitled to recourse in light of the latent defect at the property – it could be anything from a leaking roof to an outbuilding not on the plan.”

Araujo cautions, “Bear in mind, though, that fraud is a criminal offence, and therefore all of the elements of the crime need to be proven beyond a reasonable doubt. No small feat. But if successful in proving the existence of a latent defect, the voetstoots clause will not protect the seller and the purchaser will be entitled to either a reduction in the purchase price, or a rescission of the contract.”

Buyer, do your homework

There are a few things which buyers should do to avoid the trauma of contesting defects. The most common one, often discovered down the line, is buildings or alterations which have been done, but didn’t go through the municipal approval’s process and do not appear on the property’s plans. This can be a costly headache, particularly if they “break the rules” in terms of boundaries and so on. And when selling the property, if the next buyer insists on matching the plans to the property, you could be in for a trying and expensive time.

In terms of checking the house for defects, don’t be shy. Don’t be afraid to check the pool motor, check for bubbly paint on walls or ceilings which conceals leaks or damp, run the taps – hot and cold – and investigate an overload of Polyfilla which could be concealing bad structural cracks.

If in doubt, call in the plumber, the engineer, whichever expert would put your mind at rest – it may be costly now, but it’ll be a great deal more costly and expensive once you’re the owner. 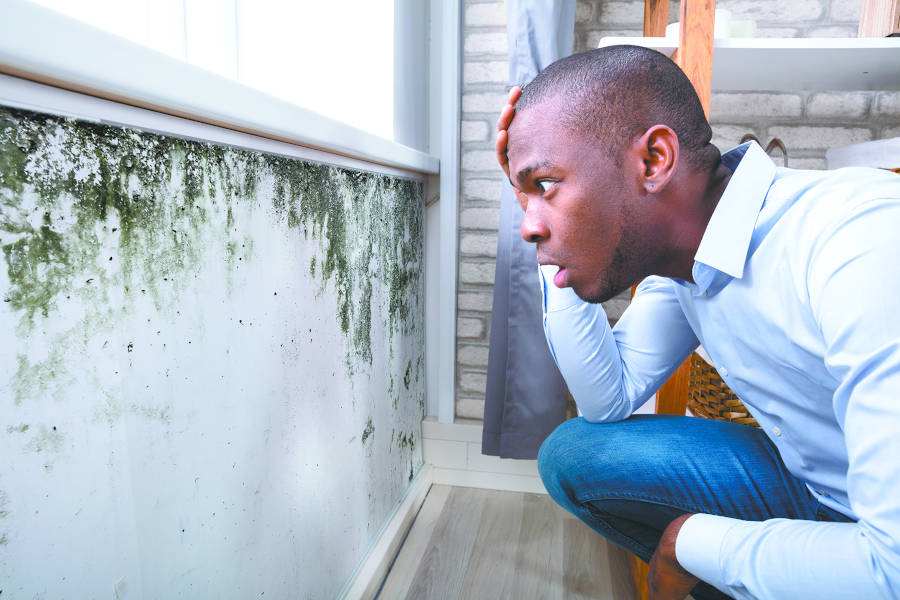