Upgrades that can actually lower your home's value - Everything Property 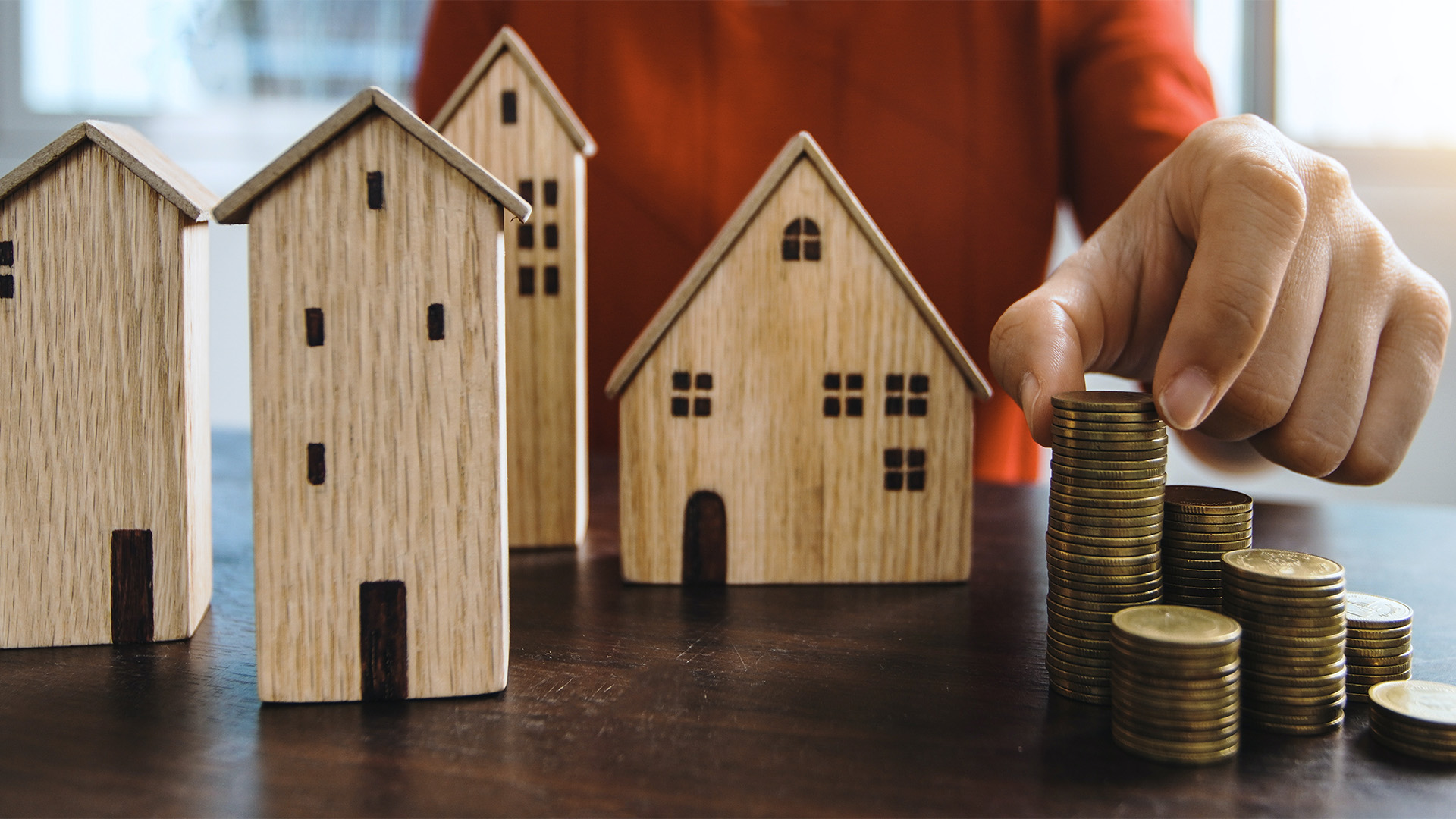 Many home owners look for ways to increase the value of their homes and a common and efficient way of doing so is through upgrades, which can be an excellent way to not only boost the eventual selling price, but also make a home more enjoyable for the family.

However, Yael Geffen, CEO of Lew Geffen Sotheby’s International Realty, cautions that not all upgrades are equal and, whilst many will deliver on returns, there are some remodels that can work against you and could even make your home less desirable.

“Some upgrades renovations will actually cost you money in the long run. Just because you regard something as an improvement doesn’t mean that potential buyers will feel the same way – and you could significantly decrease the pool of potential buyers if you’re not careful.” 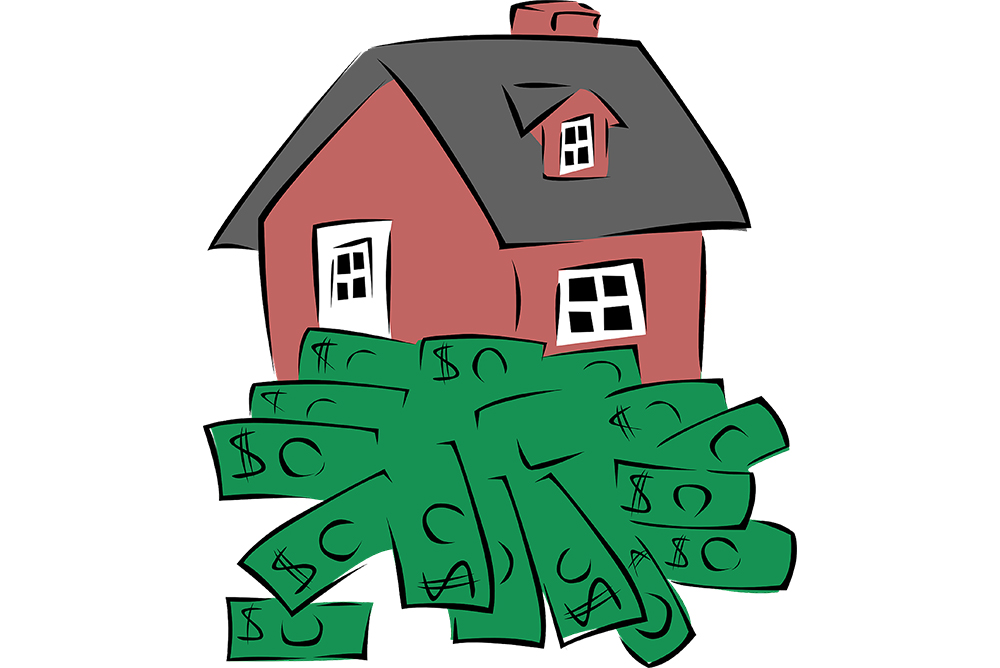 In other words, spending more than you can recoup in your neighbourhood. Every suburb has a ceiling price beyond which few buyers will go, so it’s not wise to turn your house into the most expensive one in the suburb, especially in a tough market when buyers are spoilt for choice.

* WALLPAPER OR TEXTURED FINISHES ON WALLS

Both are difficult to remove, so think twice before using either to do more than just one feature wall. If potential buyers love the house but hate the walls, knowing that a time-consuming project lies ahead might cause them to decrease their offer.

Most buyers would be happy with carpet in the bedrooms, even if it isn’t quite to their taste, but carpeting throughout is likely to put off many people, especially as carpets are quick to show signs of damage. Conversely, hardwood floors in good condition can actually increase the sale price of a home.

Upgrades with bright and bold paint colours don’t appeal to everyone and can even turn off a potential buyer who might lack a bit of vision. If you do love brighter hues and can’t resist using them in your home, then it’s advisable to give it a fresh coat of paint with more neutral tones before you put it on the market.

This might seem like a good idea to a young couple with no children or to retirees whose children have left home, but reducing the number of bedrooms in your home isn’t a good idea in terms of resale value. Most potential buyers will be families with children and, even if the bedrooms are small, having enough means each child can have its own room.

For most people, there is no such thing as too much storage space in a home and having more wardrobes and storage areas than other homes is, in fact, a big selling point. So, think long and hard before removing a closet in favour of another upgrade like increasing the size of a bathroom or bedroom as it can hurt your home’s appeal and value. 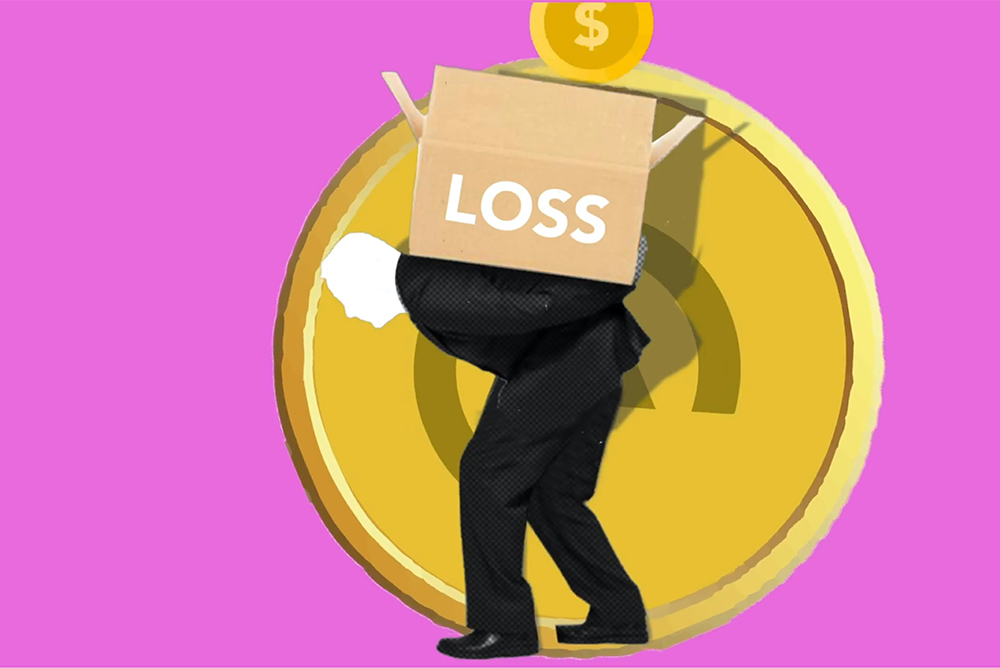 Aquariums are beautiful features but they do require constant maintenance and are not everyone’s cup of tea. So, if you do want a tank in your home, rather buy a freestanding one as built-in tanks are costly to remove and are likely to deter most potential buyers unless they are ardent enthusiasts.

Not everyone is a tech buff, nor will everyone have the same vision for a room, so built-in or customised electronics like the latest surround sound equipment could be a waste. One also has to consider the fact that most technology quickly becomes outdated these days, so think carefully before making permanent installations.

Even more so than swimming pools, hot tubs are a big gamble. They take up space in communal entertainment areas, require constant maintenance and home buyers with small children might consider them a safety hazard. If you’re really keen on having one, consider a portable tub which is easily removed and which you could potentially take with you when you move.

Unless you really know what you’re doing, do-it-yourself projects might not save you money in the long run because work that looks anything less than professional will be perceived by buyers as shoddy workmanship as well as unfinished projects on which they will have to spend money.

“If you plan to live in your home for many years to come, then these upgrades are not as much of an issue as a decade or more of use and enjoyment will be their own return on investment and, with property being a long rather than short-term investment, it will appreciate over time,” says Geffen.

“But if you plan to sell within a few years – or sooner – then you need to think carefully before taking the plunge. Use common sense, focus on more mainstream improvements and seek professional advice if you’re not sure.

“Ultimately, any over-personalization of your home is risky and can lead to a decrease in value so find a balance between what you want and what would appeal to the majority of potential buyers.”