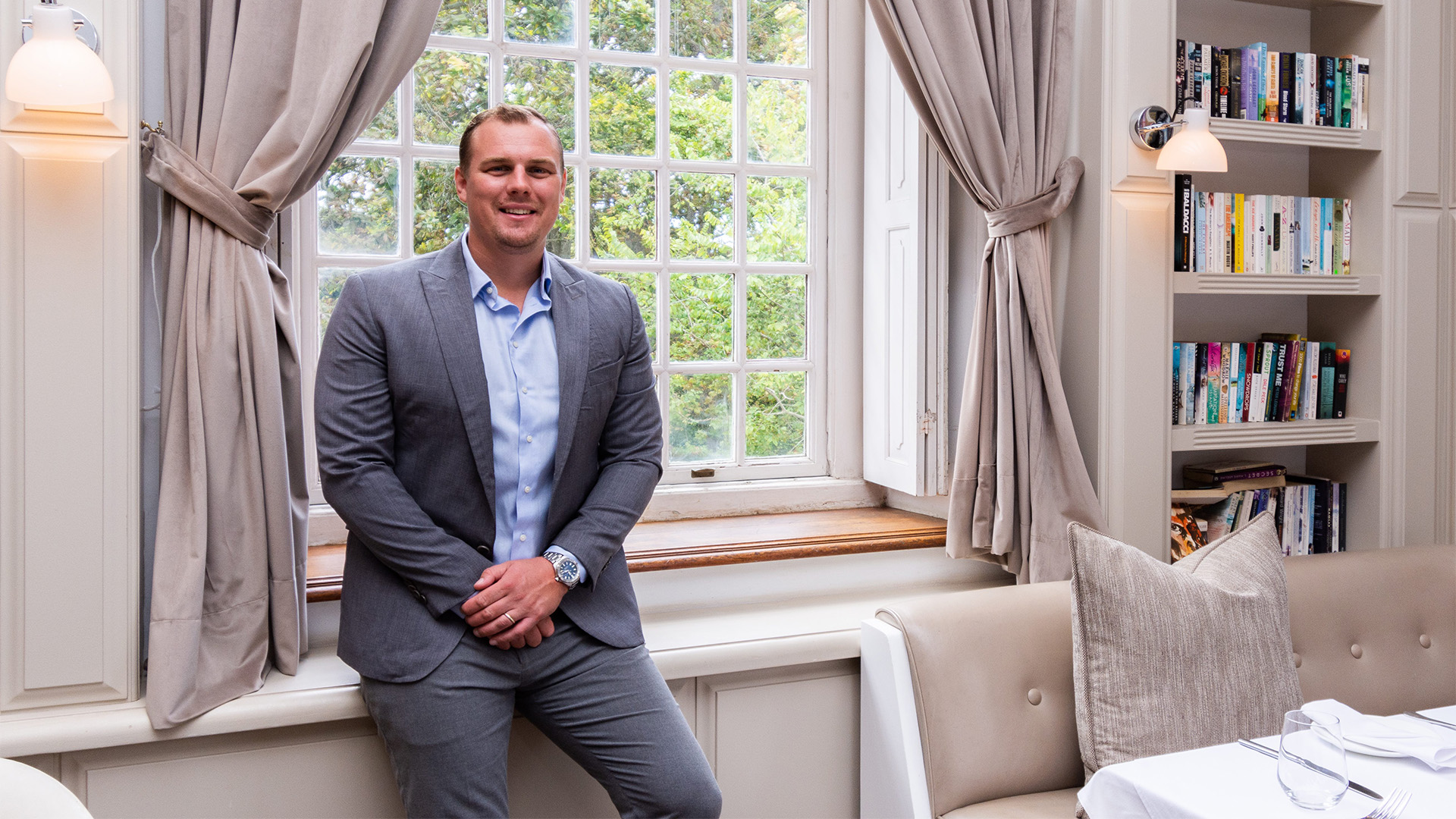 Floods in KZN that have left millions of rands worth of property and infrastructure damage, coupled with an upwardly mobile interest rate and poor economic indicators suggest a turbulent year for the South African property market. However, Nick Pearson, CEO of national real estate company, Tyson Properties, remains confident that the country’s residential property sector will remain resilient.

Much of his optimism is based on the fact that Tyson Properties has recorded three boom years during the worst conditions. 2020 was a stop start year due to hard lockdown but saw the company top R3-billion in turnover.

During the past financial year, ending February 2022, the company recorded its largest ever increase in turnover at 25% to approximately R4-billion despite the fallout from looting in KwaZulu-Natal and Gauteng and a slow come back from the Covid-19 pandemic.

“There seems to be an underlying positivity in South Africa. The upper end of the market has returned in the Western Cape which means it is only a matter of time before it also rebounds in areas like Umhlanga, Ballito and parts of Gauteng. We find that, if the Atlantic Seaboard does well, then this positivity filters through. When you start seeing investments of R100-million in a single property – as we’ve seen in December – then you know there is growing positive sentiment,” he says.

Pearson says the positive bands are at the top and bottom ends with emerging or first time buyers propping up the market and creating the perfect supply demand scenario. Properties priced at around R1.2 million – which are the ones that the average South African buyer can afford – are still selling quite quickly.

“We’ve had good results coming out of Johannesburg this year. It is probably the most stable market when it comes to properties priced between R1,2-million and R3-million. We are seeing a huge amount of first time buyers in this market. We’ve seen semigration as people move from the suburbs to estates with the emerging buyers of yester year becoming repeat buyers who are now purchasing these larger properties,” he continues.

Although he does believe that the recent and further future rates increases might marginally cool enthusiasm in this segment of the market, he points out that it will not impact on the upper echelons of the market. These are not first time buyers and will have experienced rates turbulence in the past.

Either way, he adds, even with envisaged further 0.25 percentage point increases, interest rates are unlikely to be higher than they were prior to the onset of the pandemic. This remains positive for the residential property market.

Pearson adds that buyers in the R3 million plus category are semigrating to Cape Town and bolstering the upper end of this market along with foreign buyers who are exhibiting growing consumer confidence in the region. “So, at the top we have positivity and at the bottom we have positivity. It’s just that middle part it needs to get to – and it will,” he says.

Turning to flood ravaged Durban, from which he has just returned after a visit, Pearson says that he expects this market to react in much the same way as it did following the widespread looting and political violence in July last year.

“The first quarter of 2022 was strong for Tyson Properties. We saw the KZN market bouncing back from the looting. It was amazing. When looking at graphs and sales figures during and just after the looting, you could see a drop and then a leveling out. But when we got to January, we saw a huge spike the other way – almost equal to the amount it dropped off. I’m pretty sure that the flood will knock it back down. However, by October / November, we should see the market begin to correct itself,” he explains.

However, this does not mean that Pearson is under estimating the impact of this latest upheaval in the province. Offers to purchase flood damaged properties are being withdrawn and buyers are now ultra-sensitive to buying properties on slopes, close to rivers or to roads that were damaged as they are perceived to be more at risk.

Person says that homeowners who are repairing their properties are building back stronger and better than before with many seeing repairs as an opportunity to add value to their properties. Future buyers stand to ultimately benefit from this.

Looking forward to the current financial year, Pearson says he is looking forward to another strong year for Tyson Properties. Like last year, KZN remains the market where the company has the biggest market share and he expects it to deliver sound growth despite present conditions.

“I do expect another strong year. I’ve seen so much growth in the talent in our organization. We recruit a lot of new agents and see those agents grow. Every year, an agent gets better and better and so, despite this obvious dip we will go through in KZN, we will see an upswing even before the end of the year. There’s an incredible resilience in the South African market. We all need to get on with life. We are all here to make this country better. Times might be difficult, but we will get through it,” he says.