Tricky: Enforcing lockdown in a sectional title scheme - Everything Property 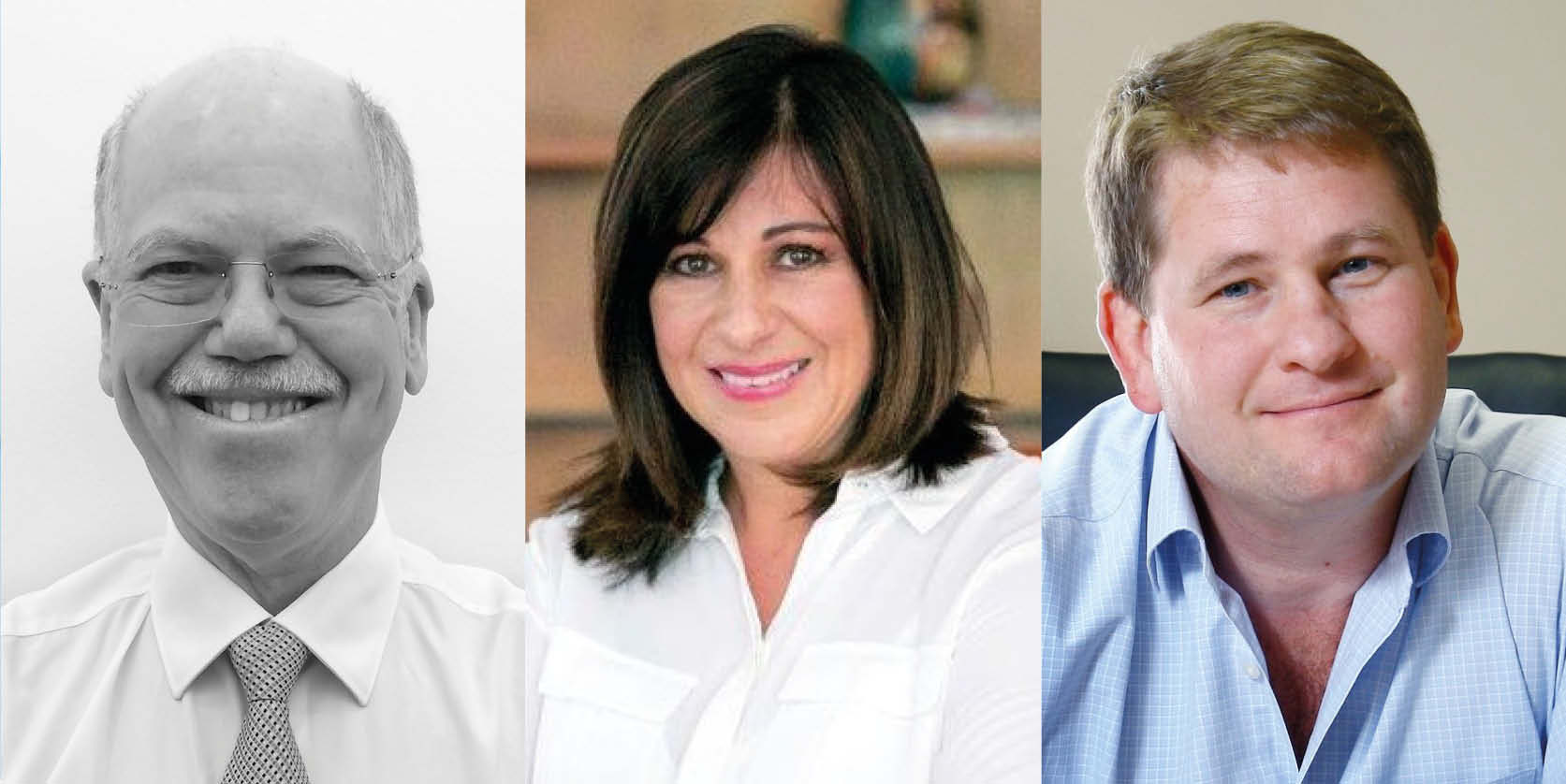 The lockdown regulations are meant to curb the spread of the Covid 19 virus and protect us, but what are the roles of the trustees to enforce same in a sectional title development?

South Africans have just come out of one of the most stringent lockdowns enforced in the world to curb the spread of the Covid 19 pandemic. In line with the national State of Disaster declared by the President in March (currently ending on 15 September after numerous extensions), regulations were enforced that saw people restricted to their homes, curfews on movement outside the home and a ban on all social gatherings.

In line with the regulations issued, the Community Schemes Ombud Service issued a directive on 21 April that community schemes were obliged to implement. In terms of this directive common areas were only to be accessed for ‘necessary or essential use’ and owners/tenants were not allowed to walk around there or do anything else that was not defined as ‘essential’.

However, some trustees from the body corporates of sectional title developments came under a lot of criticism during the earlier lockdown phases for enforcing restrictions on use of common areas, restricting movement outside the complex or not allowing visitors to enter. Some owners protested that the trustees were infringing on their rights. There were even statements made that trustees do not have the right to enforce any aspect of the regulations as they are not ‘enforcement officers’.

Now that most of these restrictions have been eased or lifted, trustees are asking for clarification on what they can and cannot do.

What says the experts?

Graham Paddock is the lead author of the Sectional Title Schemes Management Act, Regulations and Rules. In his view trustees have no power or duty to enforce any aspect of the regulations of the Disaster Management Act as they are not included in the definition for the term ‘enforcement officer’. Trustees can however report transgressors to the authorities.

Paddock continues that trustees cannot make rules but adds that they can enforce security rules for instance that regulate the entry of visitors and they can also regulate the use of common facilities, in line with the scheme’s rules. In this process, they should take account of the need for social distancing and the wearing of masks where necessary. In his view the common property in a sectional title scheme is not open to the public, therefore the Disaster Management Act regulations that apply to public areas don’t apply there. “However, the regulations also include provisions, such as the control of gatherings and meetings, that apply to all premises, including the property in a sectional title scheme, and impose maximum numbers of persons. In their regulation of common property, the trustees should apply these provisions,” he adds.

However, specialist sectional title attorney Marina Constas argues that it is reasonable to expect trustees to put measures in place that are in line with the regulations issued. “Trustees have a fiduciary duty to act in the best interests of the scheme in terms of The Sectional Titles Schemes Management Act, and further have been directed in writing by the Community Schemes Ombud Service to put in place additional measures which protect occupants of the schemes and which do not conflict with the Disaster Management Act Regulations”, she explains.

In Constas view this would mean that the duties of the trustees went beyond just reporting any transgressors to the authorities. “Trustees were tasked with closing off common property areas, ensuring that curfews were met and stopping visitors coming in during Lockdown 5,” she says. She adds that trustees also have duties surrounding employees of the scheme. They had to implement a workplace plan as employees of the scheme came back to work. This included the implementation of specific measures such as scanning temperatures, sanitising and social distancing and the mandatory wearing of masks.

Andrew Schaefer, managing director of property management company Trafalgar, agrees with the latter. He says that it is their understanding that the Disaster Management regulations apply to all parts of the country and thus also to the common property in sectional title schemes and HOA’s. “The regulations allow for exemptions and restrictions which then apply as mapped out in the gazetted document concerned. It would be a reasonable expectation for the trustees to assist with enforcing the application of the regulations as they pertain to common property. Any approved conduct rules for a particular scheme would continue to be enforceable as well,” he adds. However, Schaefer also admits that there were many uncertainties and ambiguities also about some of the regulations, “not many of which have been clarified with ministerial briefings”.

Constas also concedes that there were trustees that overstepped the boundaries of their authority. For example, where residents were forced to declare where they are going and submit an invoice after returning from the shops. “This type of behaviour is not what the legislation contemplates. A well-run complex with a set of robust, caring trustees will, and have certainly run schemes protecting their owners from the spread of the virus whilst balancing their rights to privacy and formulating carefully considered codes of conduct and workplace plans which make sense,” she says.

So, where does this leave the trustees? The safest route it seems would be to follow the directives as issued by the Community Schemes Ombud Service while directing those that disagree or have complaints to the latter. As mentioned by Schaefer, there are still many aspects of the regulations issued that at best may be described as ambiguous.