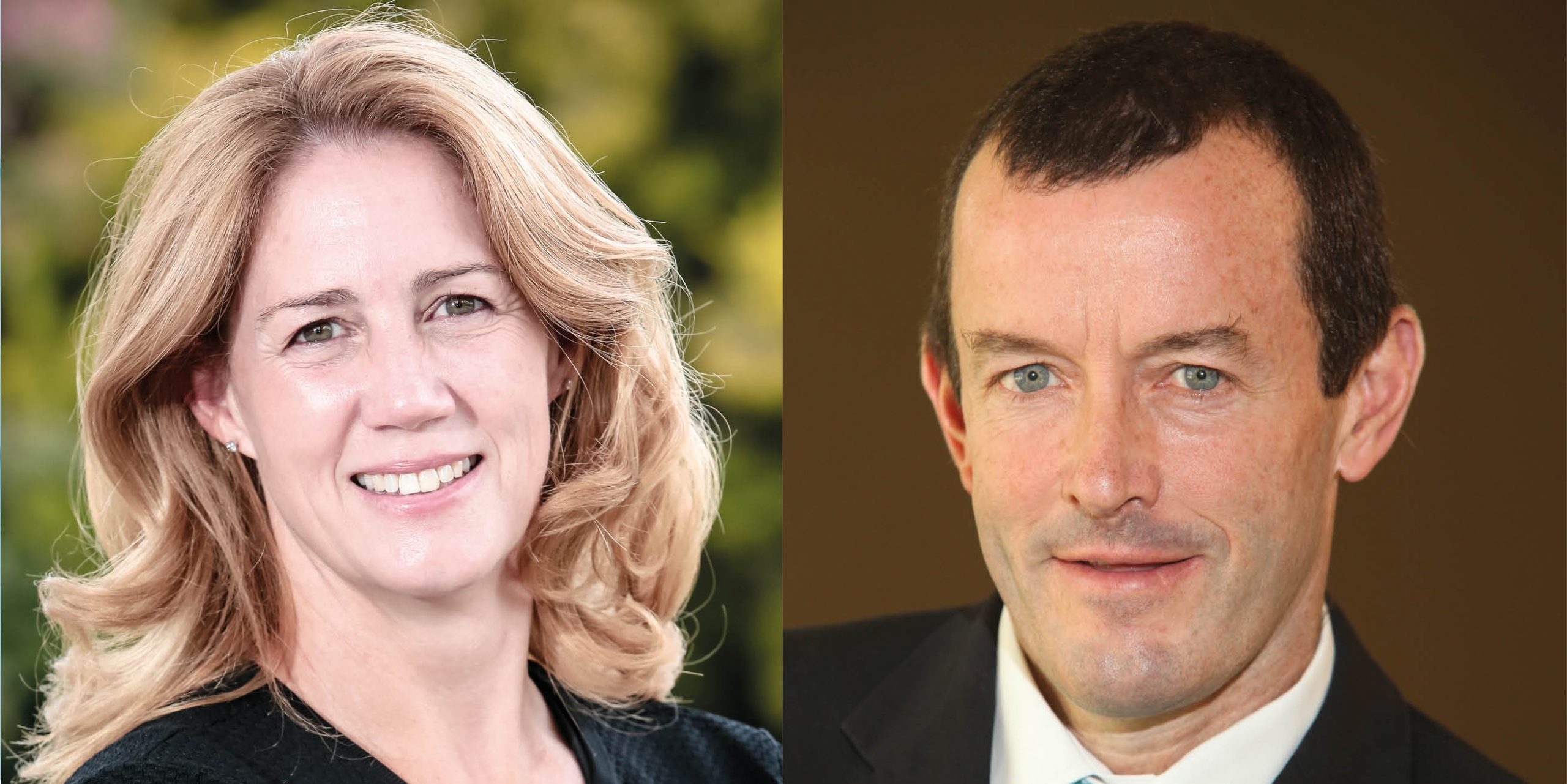 The ongoing question in the real estate industry in South Africa is whether the property market has recovered, is recovering or is still in a slump and awaiting the outcome and passing of the Covid 19- Pandemic.

Experts differ in their views on the state of the industry and whether it is a buyers’ or sellers’ market, should you buy, hold onto your property or if renting is the answer to many an economic question in assessing your property assets.

According to Michelle Dickens, MD of TNP Credit Bureau, it’s a tenant’s market, an oversupply of vacant properties is driving down rental prices as tenants are in the position to shop around for a better deal.

“Price sensitivity is a critical consideration and remains the most important aspect for a tenant, followed closely by security and then distance to work, schools and shops.”

“Nationally vacancy rates have stabilised at 13.15%, a demand rating at 53.01 confirms that tenants are still in the market, but in reduced number and a supply rating of 68,76 means that landlords are competing for this limited tenant attention.

“An oversupply of vacant properties is driving down rental prices as tenants are in a position to shop around for a better deal. Price sensitivity is a critical consideration and remains the most important aspect for a tenant, followed by security and the distance to work, school sand shops, “she says.

Landlords have a more pessimistic perception of the market. The reported a weaker view of demand at 51.50 and perceived a strong supply rating of 73.32. No doubt driven by fewer tenants responding to their property adverts, in some instances landlords report zero interest in the property until the price is dropped and re-advertised. Perceptions aside, the variance rate reality reported by landlords is an ahigh 14.29%.

This begs the question did landlords react slower to reducing their rent and so bear the bigger brunt of overall vacancies?

Estate agents have the benefit of foot traffic through their shops or many adverts for a variety of properties to entice the reduced number of tenants. As a result, the estate agent’s perception of the market strength indicates slightly more tenant demand than landlords perceive. Estate agents also perceive the supply of rental properties to be strong at 63.31 but not as overstocked as the landlord’s perception of 73,32 – this may be an impact of the state agent property stock supply which is created by landlords farming out their tenant procurement to multiple agents at the same time.

Nonetheless, estate agents seem to have better occupancy with only 9,87% vacancy rate.

Looking at the national rental picture, the Western Cape is home to the best paying tenants, with Gauteng home to half the rental population and with the Eastern Cape boasting the market with the highest demand.

“It is best to hold onto your tenants because tenant demand has also deteriorated down to 51.21. the strong supply rating of 70.51 keeps the market strength in excess supply territory at 40.35. landlords and estate agents are not feeling a recovery in the market yet,” Dickens says.

The Cape Town story is a double whammy of increased supply caused by converting short-term holiday rentals into long term lets and work from home opportunities which allow tenants to relocate to the more affordable northern suburbs. Overall, the Western Cape vacancy rate of 14.4% will be a worry as this is the first time the vacancy rate has breached into double digits.

Gauteng has 47% of all tenants and the demand rating has dipped below fifty to 48.15, coupled with a persistently strong supply rating of 73.90. The aggregation of the demand and supply rating as reported by landlords and estate agents result in a severely restricted market strength of 37.13. The perception of recovery not showing in the data yet.

Although Gauteng estate agents and landlords are faced with diminishing demand, vacancy rates in the second quarter have recovered from 13.8% to 12.4% quarter-on-quarter. Sandton remains a concern with 26,7% c=vacancy rate mainly due to the impact of office-to-residential conversions, with large lease-up portfolios of quality new units with enticing incentives putting pressure on this area.

In the Eastern Cape supply has not kept up with demand. Inconsequential new supply to the rental market has kept the supply rating at a current level of 50 with a demand rating of 69.84 delivering a market with excess demand at a market strength of 59.92

On the residential building front, building activity is expected to grow strongly this year off last year’s low levels, but no fireworks are expected.

According to John Loos, FNB commercial property finance strategist, overall building activity numbers suggested that while the residential development sector might grow strongly this year compared with last year’s low levels, overall growth for the year might only come in at the same levels as pre-Covid 19.

“Perhaps some had expected a little newer activity in the pipeline than what the overall numbers suggest, given recently strong home buying. The home buying surge came in response to last year’s aggressive interest rate cutting by the South African Reserve Bank (SARB),” he said.

The number of residential units’ plans passed declined year-on-year by 16.57 % This came after the negative year-on-year growth rate had been clawing its way back from a 73 % year-on-year drop during the “hard lockdown” of the second quarter of 2020, to near 0% by the final quarter of the year.

Residential units completed went into mild positive year-on-year growth territory by 9.02% in the first quarter of 2021, but renewed decline in plans passed suggested that strong levels of completions should not be expected in the near term

“The decline in the total number of unit plans passed was due to a sharp 74.2 percent drop in the ‘dwelling houses smaller than 80 sqm’ category and a 40.9 percent drop in units completed. This was largely in the affordable housing side of the market, with an average value on plans passed of R366 000 per unit.

“This shift in the building activity away from the most affordable category towards the two higher valued segments of flats and townhouses, with an average value at R826 000 per unit for plans passed and dwelling houses larger than 80sqm at R2.14 million per unit appeared to be driven by market activity, which was at its strongest in the middle segment” of the housing market.

“According to our estate agent survey, the agents’ market activity rating was at its strongest in what it classified as the middle-income segment, where homes were valued on average between R1.6m and R2.6m. The most affordable segment, with an average home value below R750 000, recorded a lower 6.51 rating.

“After last year’s total decline of 46.7 percent in the number of residential units completed, we project a very strong growth rate of 80 percent for the entire 2021. However, that would not translate into a strong level of completions by historic standards, being insufficient to bring the number of completions back to pre-Covid-19 2019 levels,” said Loos.