Supply-chain chaos is a boost for local warehousing and manufacturing 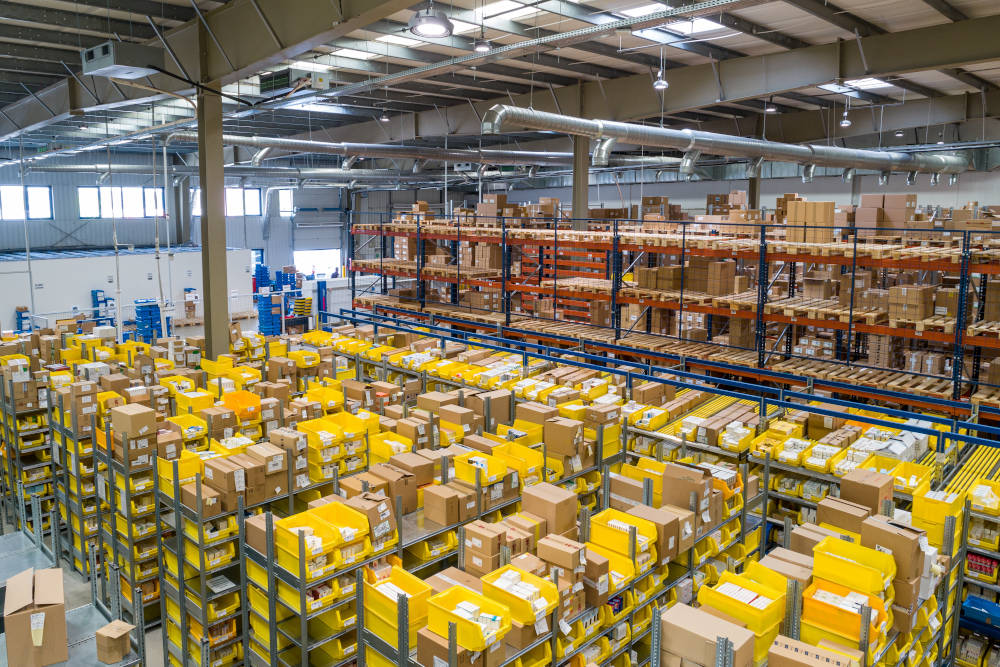 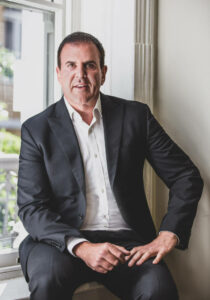 The Russian war in Ukraine and the recent harsh Covid-19 shutdown in many industrial Chinese cities has amplified supply chain vulnerabilities to such an extent that in March 2022, only 7% of sea shipments from Asia to North America arrived on time, while 6% were on time for the Asia-to-Europe route.

South Africa is not exempt from these supply chain constraints. The costs and timelines for importing goods have increased dramatically, with a 400- 500% increase in the cost of freighting a 12-metre container by sea from China to South Africa. Even big companies with bargaining power can expect to pay freight rates around five times higher than in those in 2019.

This is cause for concern among retailers who are forecasting their stock supply inventories for the annual Christmas demand surge. In 2021, consumer demand was so strong that some companies did not even have the chance to increase their holding stock to meet this demand. Based on last year’s trajectory, companies across the board are stockpiling to mitigate potential freight delays, which in turn boosts demand for storage space that is already constrained. The race is on for companies, both large and small, to lease warehousing space.

For example, the surge in demand for warehouse space saw Inospace vacancy rates for logistics property fall below 4% for the first time on record in late 2021. Monthly leasing, or what is now becoming known as “on-demand” warehousing, is attracting enormous demand from companies who have moved from “just-in-time” to “just-in-case” inventory strategies.

Constrained supply means industrial or warehouse owners globally have a much better chance of negotiating inflation-beating rent increases than owners of other commercial real estate such as malls or offices. In the U.S., warehouse rents increased by 11% last year, comfortably ahead of the rise in consumer prices. Industrial logistics giant, Prologis, expects to raise rents by the same amount again in 2022.

In parts of London, where supply is especially tight, rents increased by as much as 30% last year, according to European warehouse owner Segro. The market is so strong that logistics landlords have begun to avoid offering long-term contracts to tenants or inflation-indexed leases that could cap their upside.

Capital markets are racing to catch up. Prologis has become the biggest listed real-estate investment trust globally, by market value in January this year, overtaking cell-tower owner American Tower. Segro, once considered a small industrial property player, reports that round half of all funds currently being raised globally for investment in real estate are now targeting industrial and logistic making them the UK’s most valuable REIT.

Local is not only lekker, but a much safer bet

With so many variables in an ever-changing equation for the current global crisis, there is a big move to bringing supply chains ‘home’ by reshoring or onshoring, locally. In Cape Town there has been a sharp increase in space leased to local manufacturers. Large companies such as the Foschini Group (TFG) are pushing for local manufacturing to counter supply chain issues as more than half of South Africa’s clothing textiles, shoes, and leather products are imported, mainly from China. Other large retailers such as Pep, Woolworths, Truworths and Edgars are following suit.

When large companies start manufacturing at home, there is a boost to small producers who supply the bigger groups. From allied services to material goods handling, transportation to logistics, local production boosts all types of local businesses.

An Inospace survey of mid-sized manufacturing companies conducted in March 2022 shows a sharp increase (54% to 85%) since the start of the pandemic in the number of companies that are “likely,” “very likely,” or “extremely likely” to seek to “reshore” supply chains by replacing overseas producers with domestic sources.

Localisation sourcing plans of a number of South African retailers, in the steel industry, furniture and global business services will increase production and create more jobs. This is great news for the local economy as these retailers would need to invest within the country over the next few years as they relocate foreign manufacturing to local shores.

But there are risks to be considered. Load shedding, rising interest rates and elevated inflation weighing down on consumer spending are all mitigating risk factors, but government and bureaucratic red tape, is the greatest of all. The message to the Presidency is to relook  at governmental policies in a bid to revitalise our manufacturing base and start to grow the local economy from the inside.

For now, reshoring and local supply is a growing trend. Demand for warehouses from both tenants and investors is set to  hold strong for a good while yet. It seems that local is lekker because it is slowly but surely becoming the only option to keep up with demands to supply local markets.