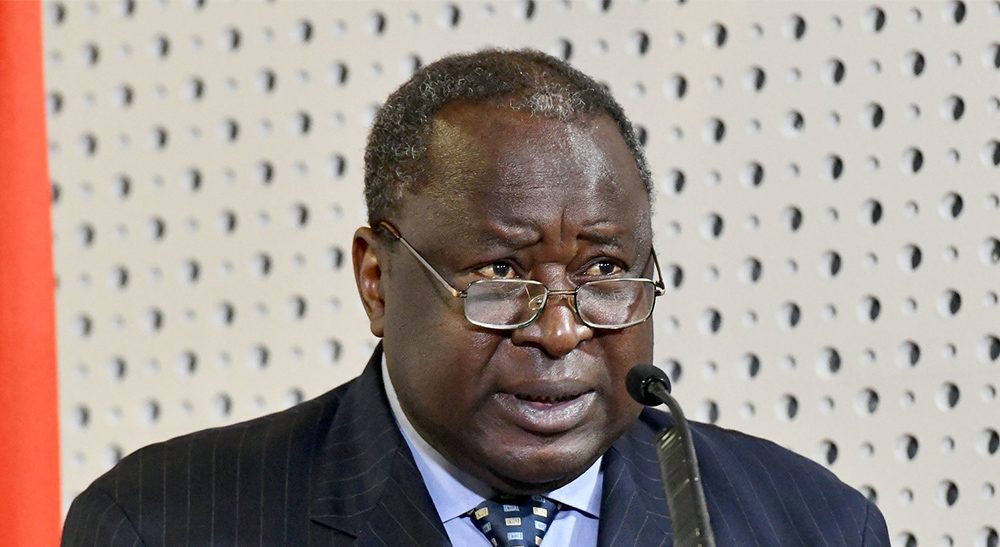 What does finance minister Tito Mboweni’s recent supplementary budget hold for homeowners and the property industry? HomeFront asks the experts

In February 2020, when finance minister Tito Mboweni tabled the national budget, the country’s economic outlook barely showed a pulse, with a weak economic growth forecast of 0.9%  – but at least globally the economy was expected to grow by 3.3%. Then the coronavirus pandemic almost brought the world to a standstill as many countries enforced lockdowns and closed their borders. For the first time in decades developed countries expect their economies to contract. The South African government also called for a lockdown in an effort to flatten the curve of viral infections to save lives and give medical services time to prepare. Lockdown measures have, however, led to the closing or restructuring of many businesses, with thousands of jobs losses pushing the national unemployment level to 30.1%. Government has had to allocate billions from the budget to provide relief – a R500bn package to assist struggling businesses and households is one example. These unforeseen expenditures combined with the contraction of economic activity necessitated an early adjustment of the national budget before the October 2020 medium-term budget.

On Wednesday June 24, in his supplementary budget speech, Mboweni did not shy away from discussing the daunting challenges SA is facing. He said the country’s economy is expected to contract by 7.2% (the largest contraction in nearly 90 years) whereas the gross national debt is expected to rise to 81.8% of the GDP by the end of this fiscal year. Urgent measures must be deployed to stabilise SA’s debt, which the minister compared to a hippopotamus that, unless stopped, will eat “our children’s inheritance”. He said the supplementary budget provides a road map to how the government proposes to “close the mouth of the hippopotamus”, improve spending patterns and lay a foundation for rebuilding SA’s economy. Property experts have highlighted the following positives in the supplementary budget:

Mboweni said adopting a zero-based budget approach on large government programmes is one of the ways to stabilise the national debt. Government must see demonstrable value for the money spent. The medium-term expenditure framework process will be guided by the principles of zero-based budgeting. “This means that we will try to reduce all expenditure that we thought we can no longer afford. After all, we are not as rich as we were 10 years ago,” Mboweni said. Rawson Property Group MD Tony Clarke believes the new zero-based budget “suggests that government is committed to making the changes necessary to help the country weather this crisis, even if it has not yet fully road-mapped what those changes will be.” Chas Everitt International property group CEO Berry Everitt also welcomes the minister’s decision to move the country towards zero-based budgeting. “This speaks of a real determination to cut government expenditure and scrap nonessential projects, while focusing our much-reduced resources on building up our infrastructure and creating millions of new jobs. That way we can increase our tax revenue and steadily reduce our national debt, while supporting better education, health and security for everyone.”

Mboweni said government must play an active role in combating unemployment. Large infrastructure projects are pivotal to this process, along with government-sponsored job creation programmes. An amount of R6.1bn is already allocated to the latter, and a further R19.6bn has been set aside mainly for this purpose. Pam Golding Property group chief executive Dr Andrew Golding says the prioritisation of infrastructure development, including bridges, roads, railways and ports, is positive news, with 177 infrastructure projects already being considered across the public and private sectors. “This strategy, together with the re-energising of public-private partnerships, bodes well for increased confidence in our economy among investors – both local and international – as well as the business sector, with broad spin-offs for job creation, industry, communities and, ultimately, the property market,” says Golding. Craft Homes financial director Duanne du Toit agrees that there seems to be a positive move towards infrastructure spend from government. She says this could mean a drastic boost to the housing market because of the job creation that comes out of this. RealNet MD Gerhard Kotze considers it good news that government is determined to shift public sector spending away from consumption and towards investment – specifically in better infrastructure, as such projects are usually also major job creators. “We are also encouraged by the decision to recapitalise the Land Bank. The R3bn involved is a relatively small expense for the fiscus but will save many farmers from going under and ensure continued food security for SA while saving many thousands of agricultural jobs,” he says.

Mboweni mentioned that the interest rate cuts made by the South African Reserve Bank made it easier for banks to lend money. The interest rate is currently at a historic low, and indications are that this has already encouraged an increase in home loan applications, especially at the lower end of the housing market. Betterbond CEO Carl Coetzee is positive about the interest in home loan applications. “We saw application volumes increase in the first few weeks of June as property transactions were allowed to resume, and now it looks as though this trend is set to continue,” he says. “The number of home loan applications has tripled since May and the figures are now in line with levels seen before the pandemic.” According to Du Toit, the reduction in interest rates over the past six months also means that buyers can enter the market with greater ease and will have slightly more cash available to allow for potential investments into property too. In addition, banks seem to be competing heavily for new business, which means that more buyers will be granted bonds.  Property experts believe there could even be further interest rate cuts on the cards within the next few months, but no official announcements have been made in this regard yet.

Details on the economic reforms will be announced in the medium-term budget policy statement in October, whereas additional tax measures will be outlined in the 2020/21 budget speech.