Business confidence has strengthened to a three-year high and Samuel Seeff, chairman of the Seeff Property Group says confidence is returning to the R20 million-plus super luxury sector of the property market.

Seeff has seen a notable uptick in activity in the super luxury areas since late last year and have concluded a number of high value sales above R20 million.

After an initial quiet period following the onset of the Covid Pandemic, it seems that wealthy buyers globally are looking for better surroundings to spend their lockdown periods in, he says. 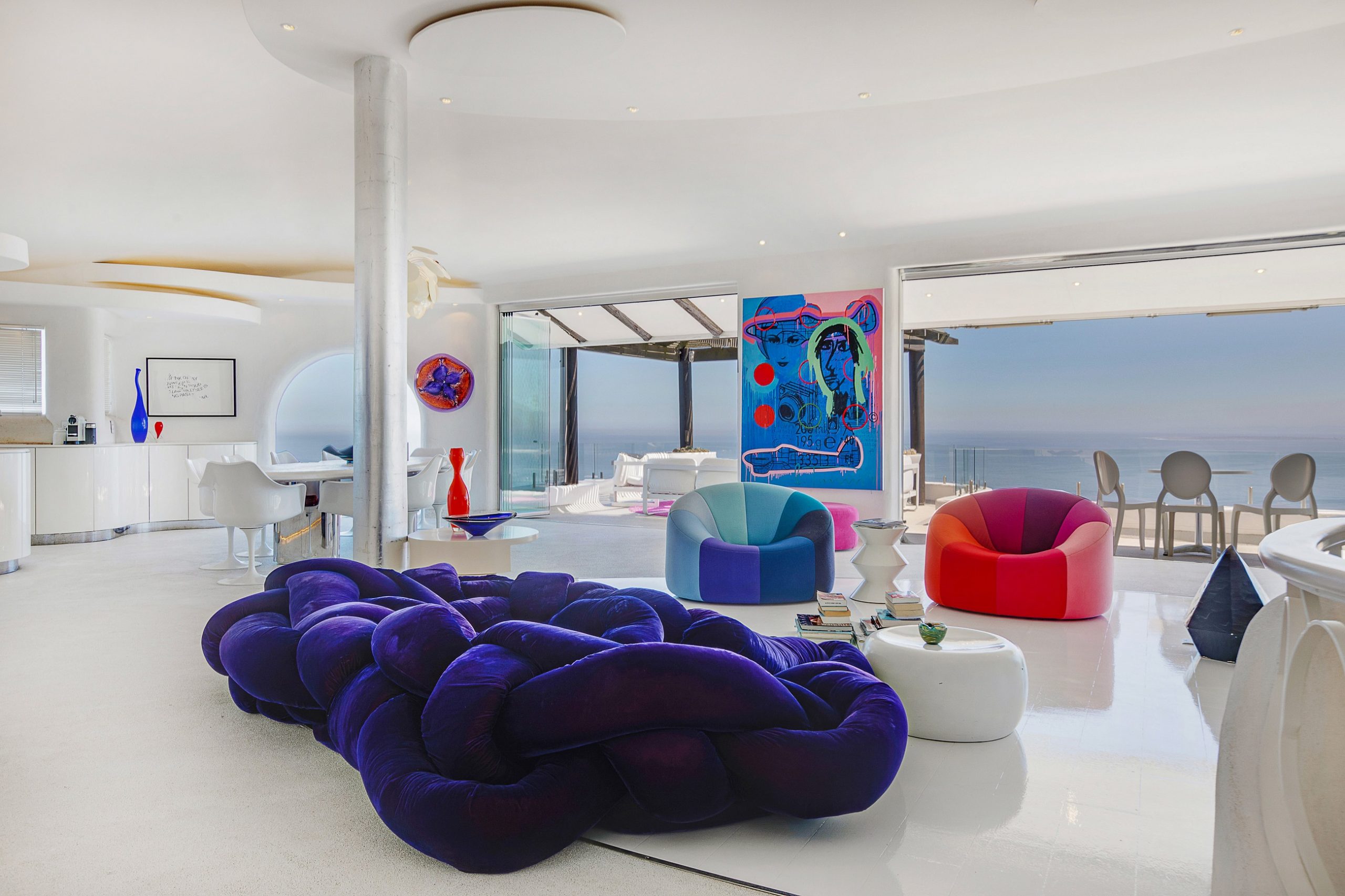 The “Los Angeles Times” for example reports that ultra-rich Americans are still buying USD50-million homes while “The Guardian” reports that London’s super-prime luxury property market increased, and it was the world leader in 2020. Further south, the “Financial Times” reports that super luxury sales in Sydney rose by 42 per cent compared to 2019.

While the top end revival of the market is spearheaded by foreign buyers, it is also South African expats who are showing confidence, says Seeff. Although they are buying predominantly in coastal areas such as Cape Town, Plettenberg Bay and the KZN coast, sales are also taking place in the suburbs.

It seems that outsiders are showing more confidence. Seeff says this is because they are not paying much attention to the current “political noise” and are focusing on taking advantage of the great value and opportunity in the top end of the market.

This is indeed a missed opportunity for local high net-worth buyers considering that you are currently buying at the same prices as three years ago. Seeff says that while top end prices have remained at the same level for the last three years, luxury property continues to offer an excellent store for wealth.

The exceptional value growth of the Atlantic Seaboard is well reported. Consider for example that ten years ago, nothing sold above R20 million in Camps Bay. These days, it is home to the highest volume of R20 million-plus sales, he adds.

South Africa boasts the most exclusive super luxury market on the African continent with spectacular properties located in various areas and five of the most exclusive suburbs on the continent. Seeff was a recent guest presenter on South Africa’s luxury homes to the National Association of Realtors in America (NAR) with a membership of 1,4 million where he showcased some of the most spectacular listings in the USD1,5 million to USD14 million range.

The moderator of the webinar remarked on the outstanding value considering that a modest apartment in a trendy area in the USA would easily set you back USD1 million. Seeff says that when you look at what this buys you in South Africa, it is understandable why foreign buyers are so attracted to the country.

South Africa is an excellent value proposition. People want to visit the country because of its warm climate, quality of life, access to amenities and tourist attractions. The first world IT infrastructure means you can comfortably work from home and do business online anywhere in the world. 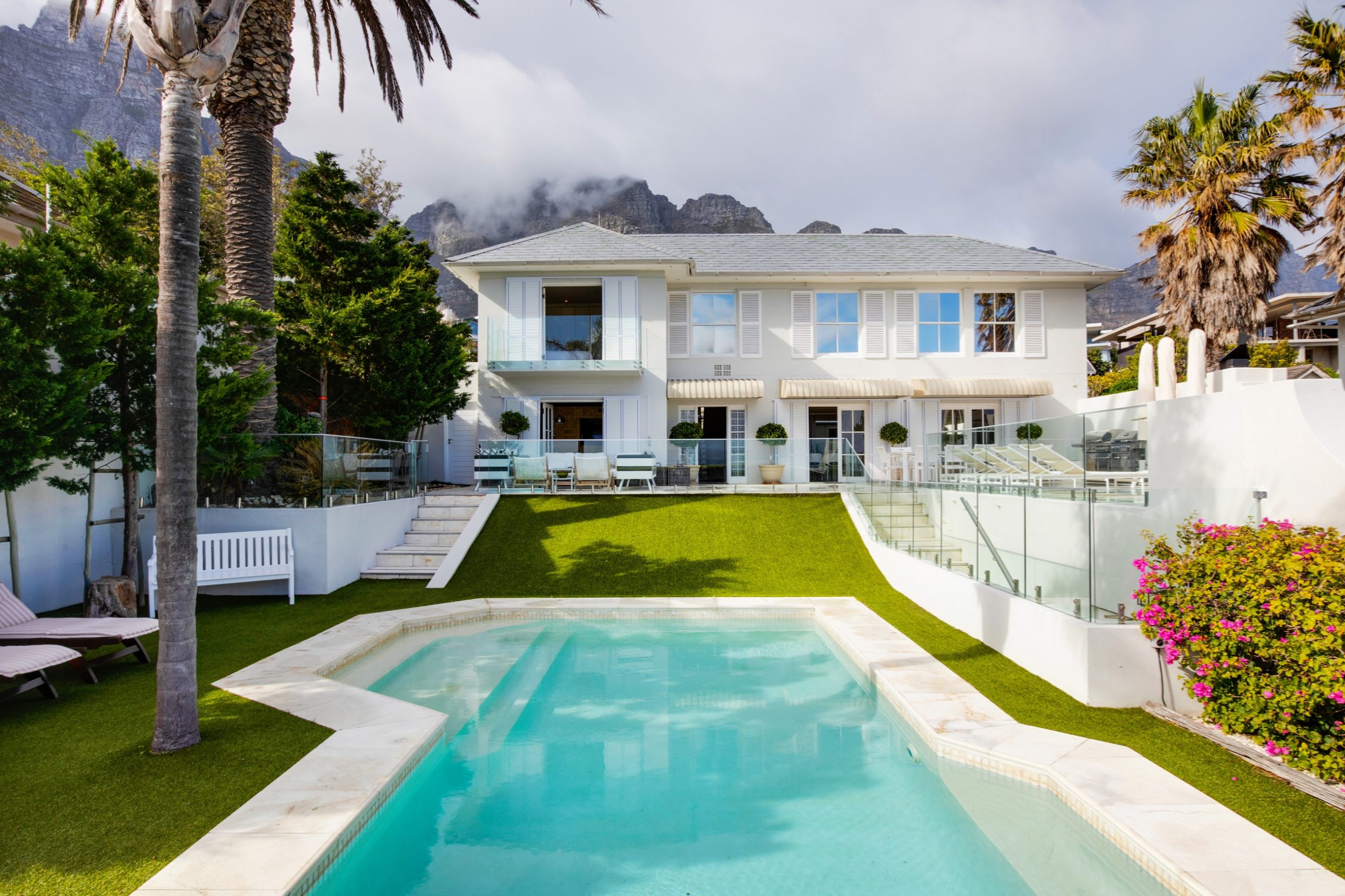 Despite the Covid predicted gloom and doom there has been no collapse of the market or a burst of the property bubble, far from it. In fact, Seeff says that overall, activity in the market remains above pre-Covid levels with some areas doing better compared to 2019.

Many areas are achieving record sales and prices and the latest deeds office and sales data shows the top ten suburbs in the country now all command an average selling price above R10 million. Comparing the average prices of 2011 to 2021, these now rank as:

The Cape Town suburbs, especially those of the Atlantic Seaboard, show significant average price growth as demonstrated above, he adds.

In conclusion, Seeff highlights that the super luxury sector of the market offers one of the best buying opportunities in over a decade and many sellers are keen to negotiate.