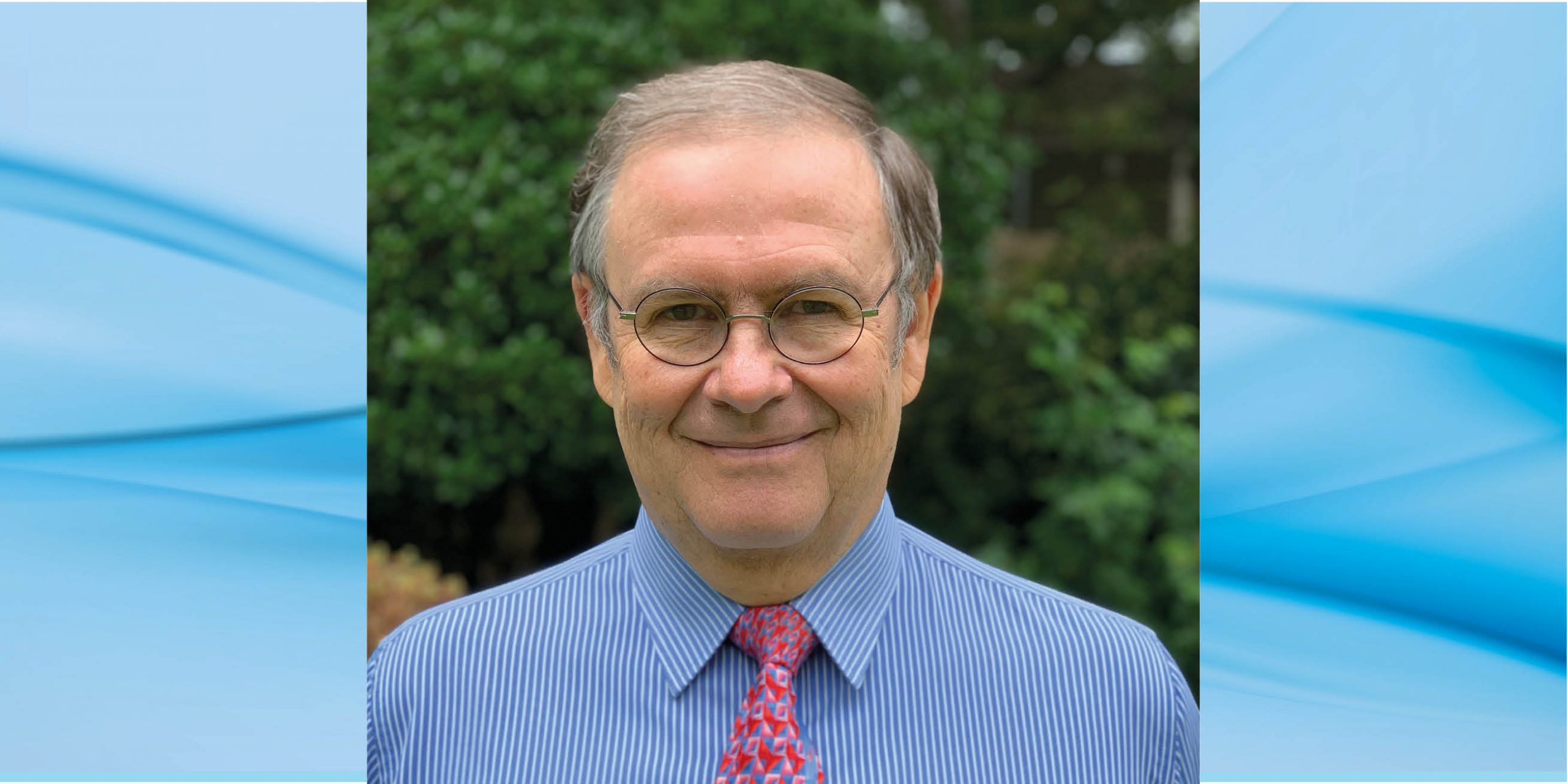 Did you know that the popular sale condition, ‘subject to the successful conclusion of the buyer’s sale’ is not watertight and puts the buyer at risk?

It might be more appropriate to headline this article: ‘Subject to the un-successful conclusion’ of the buyer’s sale.

Let me explain why this is so.

The current property market has prompted a rise in buyers selling their own properties in order to fund their purchase of a new property.

So, ‘back-to-back, linked deals and simultaneous transfers’, are on the increase.

As a result, the industry frequently uses the following clause:

“SUBJECT TO THE SUCCESSFUL CONCLUSION OF THE SALE OF THE BUYER’S PROPERTY”.

Clearly the aim of this clause is to ensure that the buyer is actually paid from his sale of his own property; so that he can pay for the property that he wants to buy.

But beware, this very common ‘successful sale’ clause, can be very ‘unsuccessful’ and disastrous for the purchaser and his own sale. This clause puts the buyer at risk and introduces a loophole which can be exploited by the seller. It is not watertight and does not necessarily protect the buyer.

The buyer needs certainty that he can go ahead and sell his own property and then still be assured that he will take transfer of the property he thought he purchased.

To illustrate the point, let’s look at a High Court ruling where a seller used this clause to cancel the sale to a prospective buyer of his property.

Mr Punyerthen sold his Bayview property to a third party, Mrs Witter, who would have to raise a bond and pay the balance in cash.

However, Mr Koen took the view that the moment Mr Punyer agreed to sell Bayview 23 to Mrs Witter, ‘a successful sale’ immediately came into force; despite the fact that Mrs Witter had not had any chance to raise the money.

Mr Koen disagreed and sued Mr Punyer for direct payment. Mr Koen’s argument was that when Mr Punyer sold his Bayview property, the suspensive condition was fulfilled. He also maintained that he had nothing to do with whether or not Mrs Witter could pay, meaning that he did not have to wait for her to produce the money.

What is a ‘successful sale’?

The Court held that:

In essence, the court determined that a ‘successful sale’ does not mean payment, which is what everybody expected and needed. Signing a piece of paper does not result in instant payment.

Clearly if the condition had referred to registration of transfer of the purchaser’s property, then there would have been no doubt that payment would be received.

So, if we just say subject to the ‘successful conclusion of the sale’, this does not fully protect the buyer. It is a half-baked clause and the purchaser’s rights are not secured, not even half-way!

For Mr Punyer the consequences were disastrous. The court held that he must pay Mr Koen without relying on the proceeds of his own sale (Bayview).

Unfortunately, the Court did not comment on any of the other issues, namely: what happened to the sale between Mr Koen and Mr Punyer. Presumably, it collapsed, but this will remain a mystery.

It is likely that Mr Punyer’s sale to Mrs Witter proceeded, and he eventually received his selling price, but had to buy somewhere else.

To close the loophole, I recommend the following clause; which will legally tie the seller to not only his purchaser’s sale ; but also to the registration of transfer of the purchaser’s property to the second purchaser; thereby guaranteeing payment to both sellers.