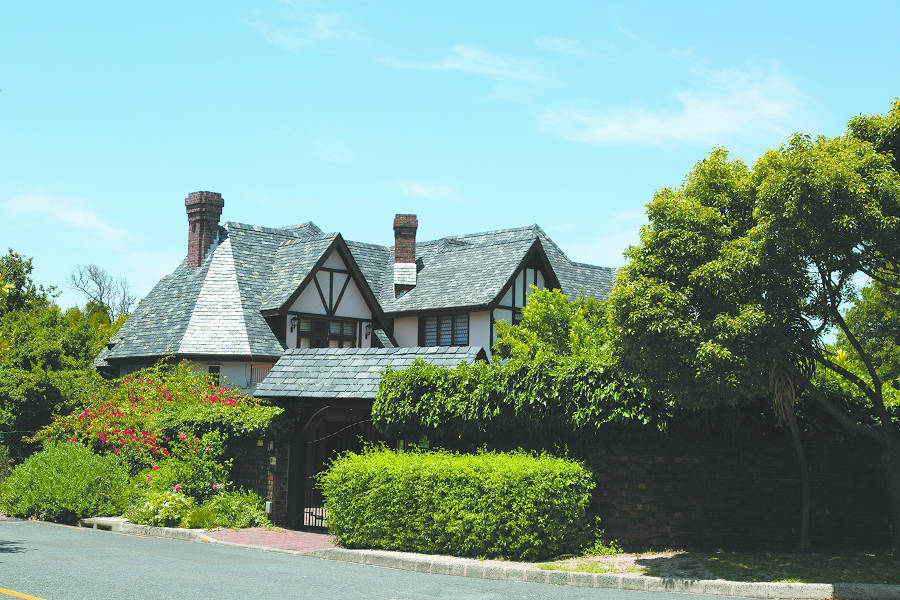 Families, schools and green spaces are what Rondebosch is known for – here we take a closer look at what this suburb has to offer.

Its roots as one of Cape Town’s oldest residential suburbs show in the oak-lined streets, big old houses on generous plot sizes and the long-established, much-in-demand schools of which Rondebosch has more than its fair share. The railway line that established it as Cape Town’s first commuter belt back in Victorian times, divides the suburb into two distinct halves.

Above the line is UCT country – the university campus in its prominent position on the slopes of the mountain dominates all views of the suburb, and the constant demand for student accommodation is met by apartment buildings – some art deco – and purpose-built private residences old and new, clustered each side of the lower campus. 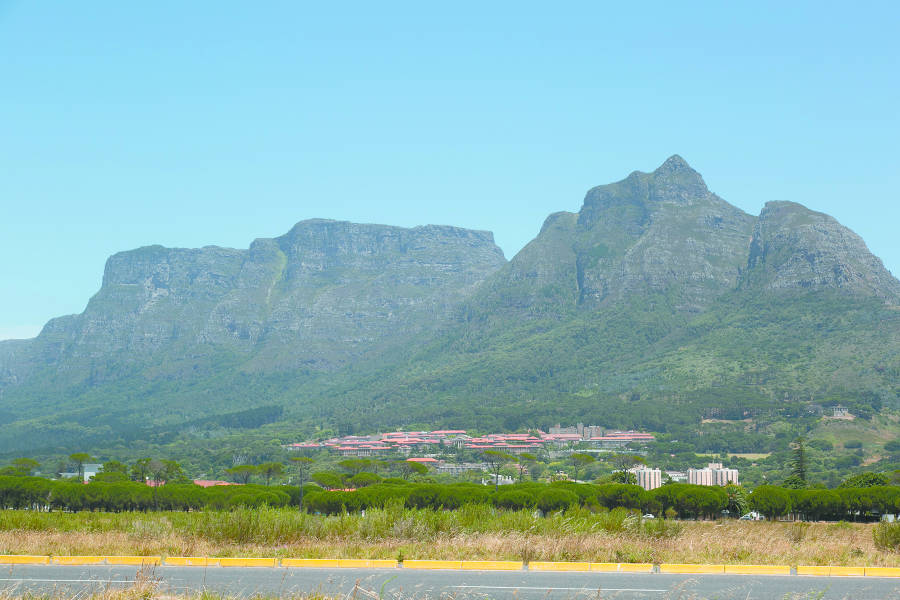 Main Road buzzes with shops and food outlets catering to the student population. Along Main Road, the Liesbeek River and the railway line is also the business hub of the suburb with a growing number of business parks and office buildings.

Below that line Rondebosch relaxes, exhales and expands into quiet tree-lined residential streets, the wide common, parks and a liberal seasoning of some of Cape Town’s best-known schools, which make the suburb a magnet to families with school-age children.

“Rondebosch has a really great vibe – the students give it a special kind of energy, everyone is friendly, and there’s a lovely sense of family life and community,” says Kim Stoffberg of Caffe Sienna. 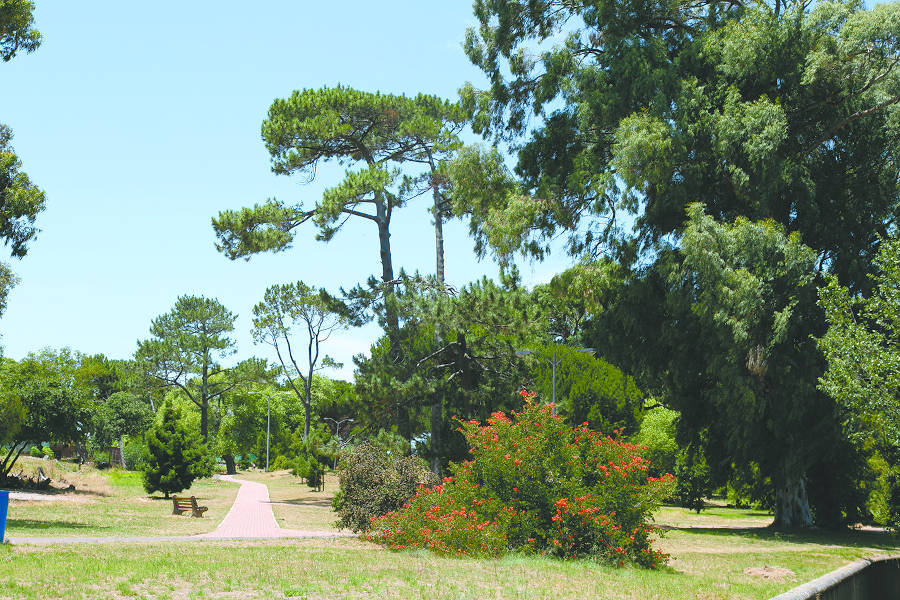 The Google Maps satellite view of Rondebosch is a patchwork of green. From tree-filled Groote Schuur Estate, site of the official presidential and various ministerial residences, to the sports fields of the numerous schools, Rondebosch Park, Keurboom Park and the wide expanse of Rondebosch Common, it’s a suburb where you have space to breathe and residents make the most of it.

“Saturday parkrun around the Rondebosch Common is really popular,” says Natalie Bulwer, interior designer, who has lived here for six years. “Keurboom Park is my other favourite place to walk the dogs with its breathtaking mountain views. When the kids were at junior school we spent every Sunday afternoon playing social hockey and soccer on the WPCC astro and fields. It really is a place where the community connects with families.” 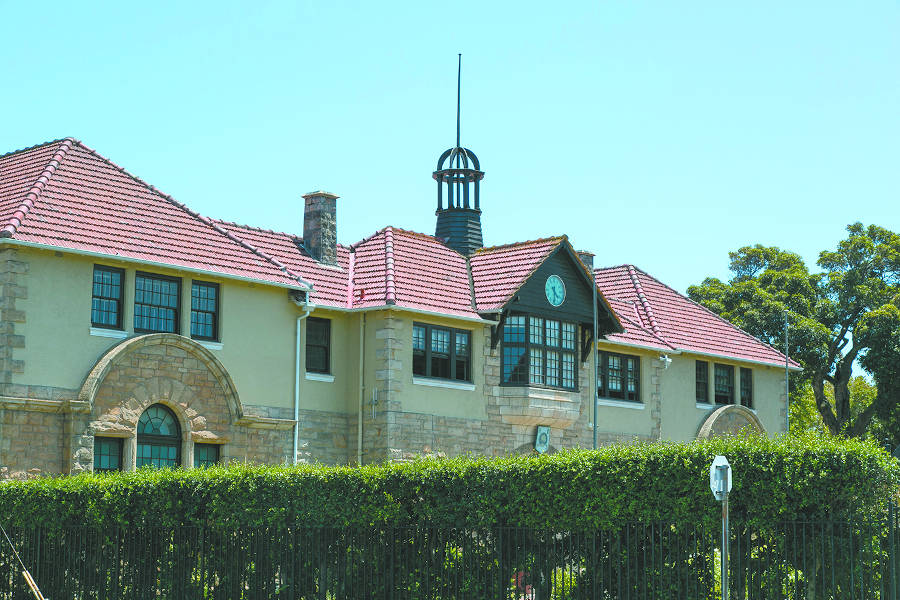 Weekends that aren’t already filled with children’s sports and social engagements have plenty of choices. The Baxter Theatre with its three performing arts venues, stages exciting programmes of local and international drama, music, comedy and dance.

The Newlands Stadiums are within walking distance for those big international matches, and Kirstenbosch just down the road for picnics, summer concerts and outdoor movies. Natalie also recommends, “A visit to Squirrel Park where Potters market, Art in the Park and numerous other markets take place on a small local scale. A lovely walk around the neighbourhood or sitting on our verandah and watching the sun go down behind the mountain. It’s a quiet neighbourhood on the whole.”

I love the beautiful old double storey homes and views of the mountain, the oak-lined avenues, the quick and easy access to the city, airport, winelands and beaches. I work all over Cape Town and many of my suppliers are in Woodstock, so it’s the best area to live in for easy access. NATALIE BULWER, INTERIOR DESIGNER 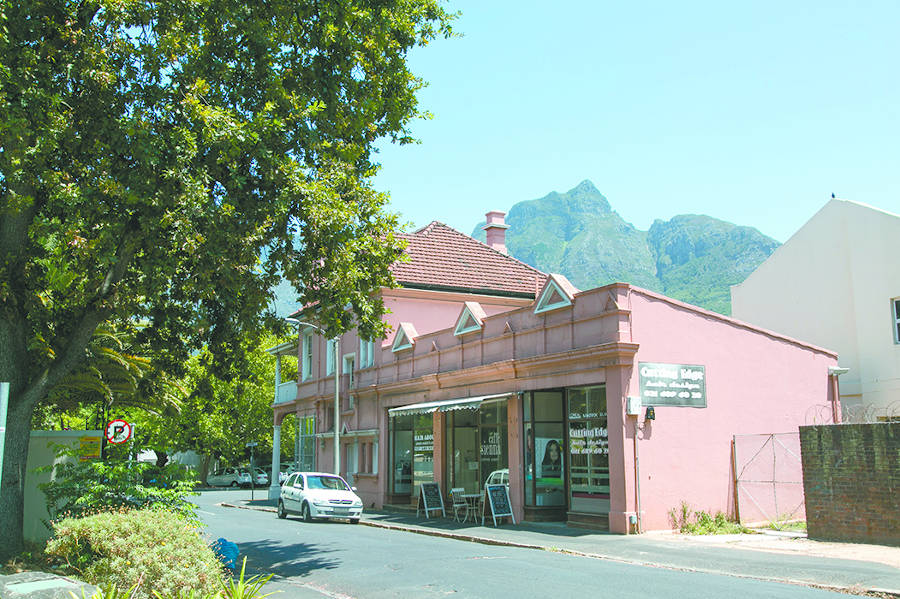 “My mom was working here and when the shop next to her hairdressers opened up it was the obvious choice.” She’d studied at Silwood School of Cookery and the suburb already felt like home. Her customers are mostly from the nearby schools and the surrounding business parks.

“We do a lot of work with the businesses near us, we’re convenient for them and it saves them crossing the railway line to the Main Road. It’s a wonderful little hub to be in. Everyone is friendly, and there’s a lovely sense of community in the shops around us. 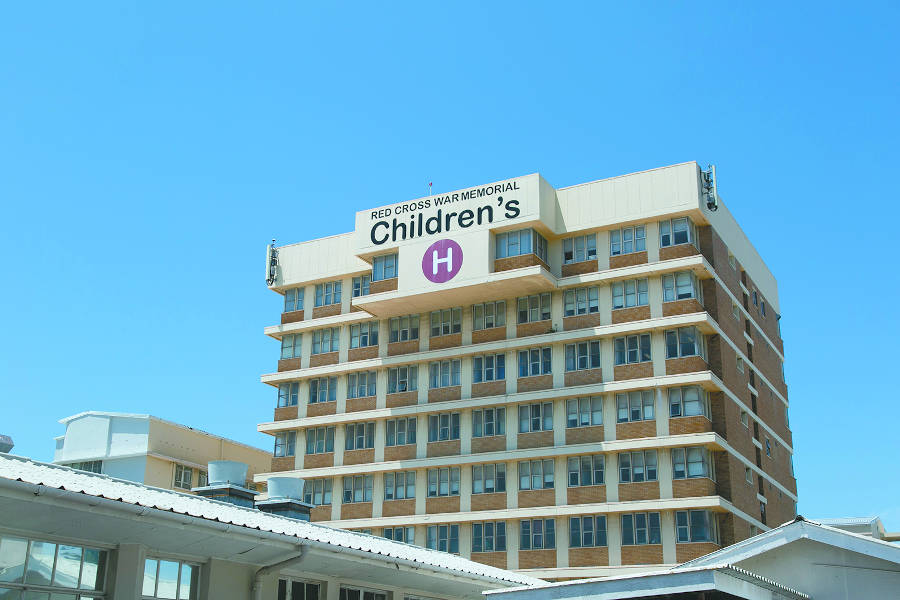 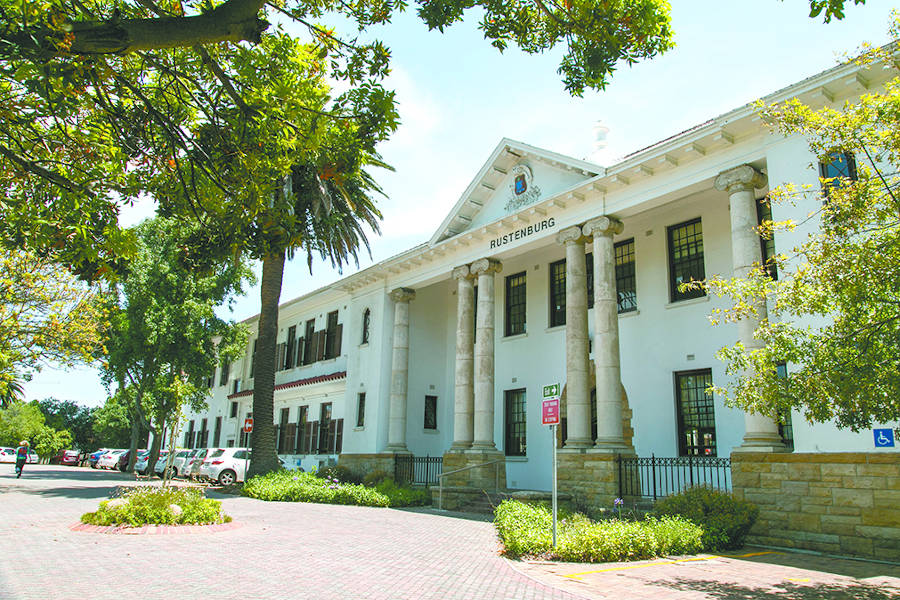 Families tend to move here when their kids are young, often specifically to be in the unofficial feeder area for some of the top schools in the Cape. Schools include: 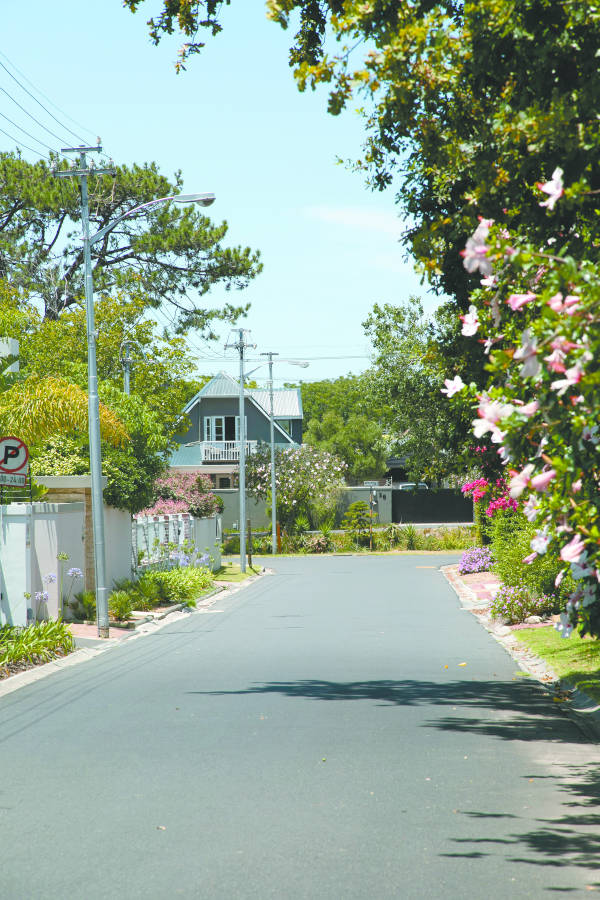