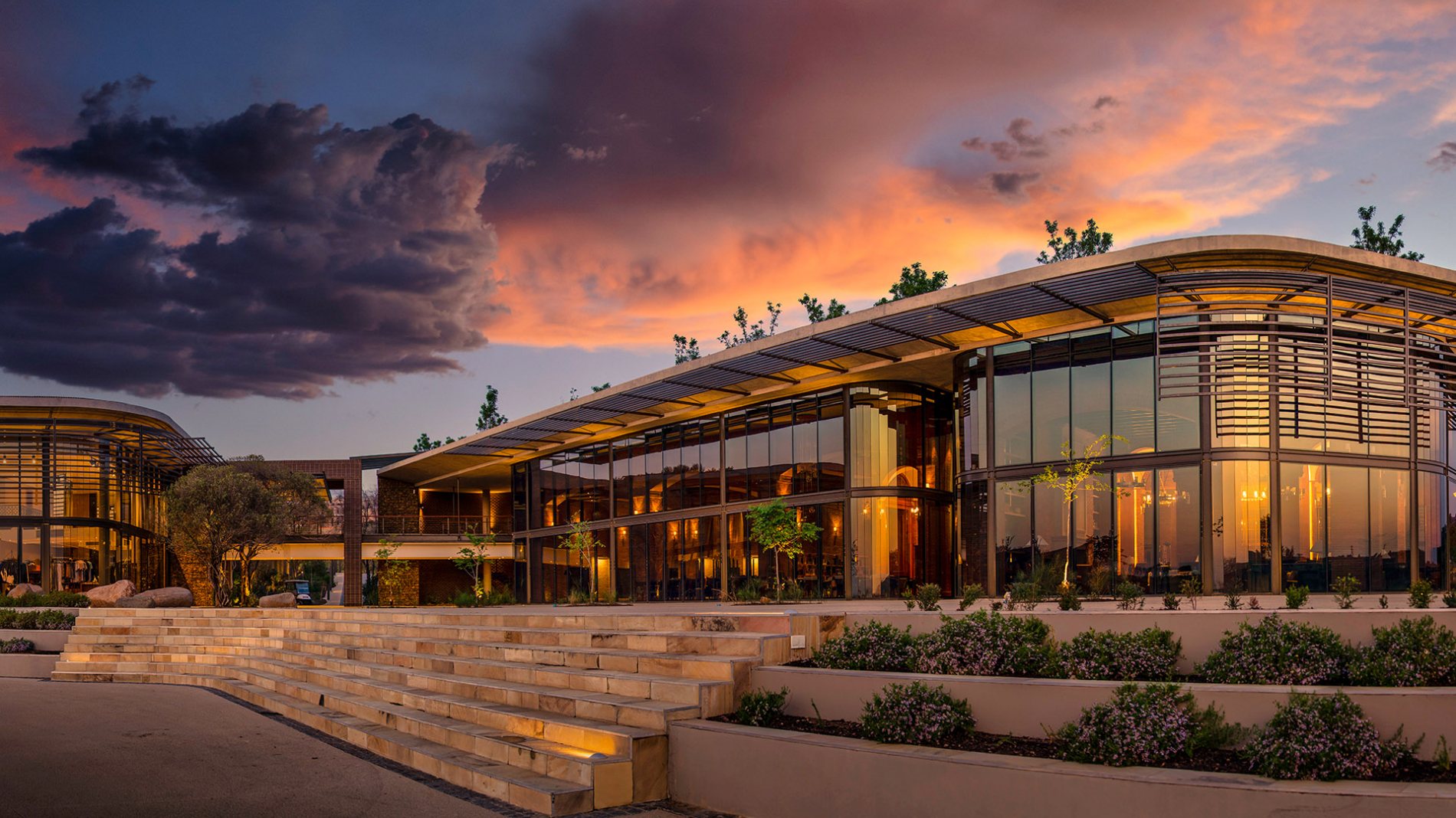 Lifestyle estates, security villages, gated communities … call them what you will, they’re becoming an increasing feature on SA’s property landscape, driven by factors to the growing crime rate

In an increasingly popular category, where “luxury living” has become an overtraded and meaningless phrase, one development continues to stand out: Steyn City – recognised for changing how an investor defines lifestyle while creating new standards for convenience.

The reason Steyn City refuses to blend into this pack is simple, really: it’s not a golf estate or gated community at all. Rather, it’s a 2000 acre parkland residence. And it’s not surprising that, because it is not in the same league as these properties, its offering is far above them, too. This has been the intention of Douw Steyn since he first visualised the concept, and brought it to life with Giuseppe Plumari, CEO of Steyn City Properties. From the very beginning, these pioneers had a clear picture of how Steyn City would unfold. They knew that investors and prospective purchasers would be able to view all infrastructure upfront, so that they knew precisely what they were buying into – without receiving any nasty surprises when promised amenities failed to materialise. They also knew that they would continue to build on these facilities as the development gathered traction, so that by the time Steyn City was ready to launch Phase 2, it would have established itself as an address entirely without parallel. 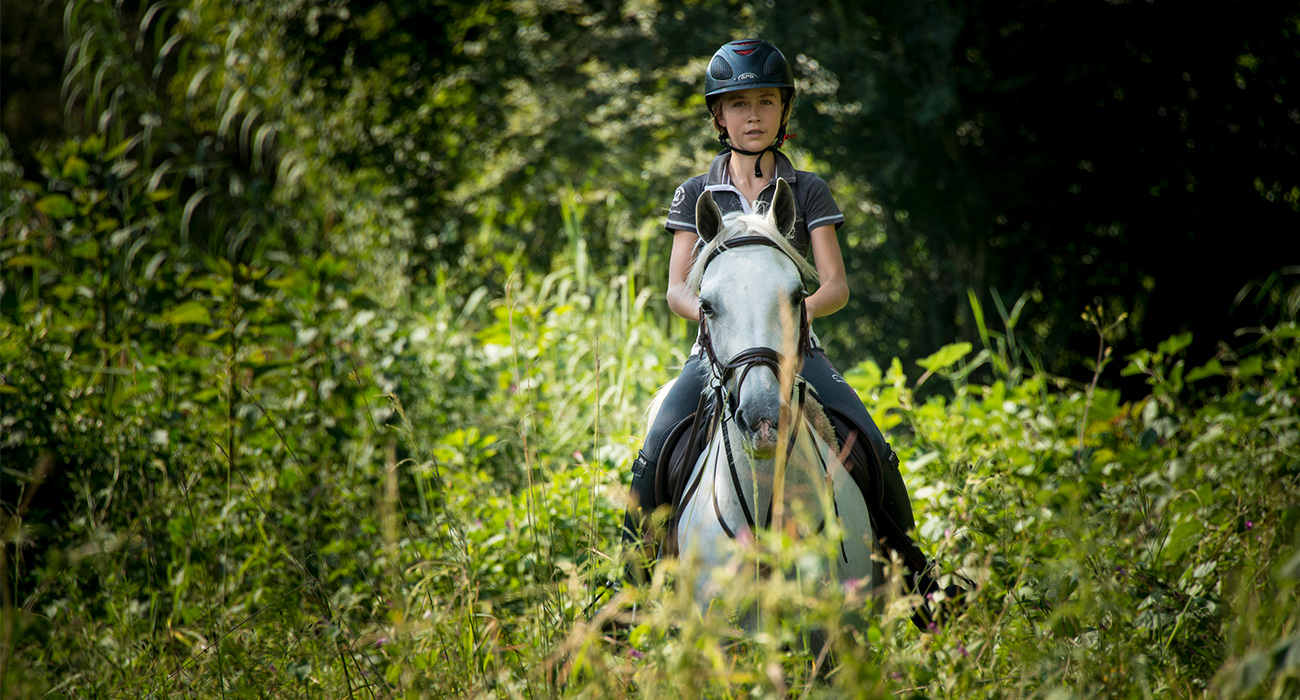 All has gone according to plan, so much so that earlier this year, Steyn City was included in New World Wealth‘s pick of the top 10 estates in the world, with special mention given to the development’s magnificent design, this owing substantially to the extensive preparation of these visionaries’ master plan. One of the reasons this design stands out is because Steyn City recreates the cities of old, where children could ride or walk safely, and their parents knew that they would see them again “at sunset”. This has been made possible through an accent on pedestrian living – a huge differentiator in a concrete jungle where people seem to live in their cars. Steyn and Plumari knew that this way of life had benefits beyond the obvious: by spending more time outside, and with their families or friends, people would enjoy the sense of community living that once marked our societies. It’s Steyn City’s remarkable size that makes this possible: six times the size of Sandton City, four times the size of Monaco and two and a half times the size of Central Park in New York, this is a place made for exploration.

A lifestyle, not merely a residence

This is a true urban playground; a place where outdoors blends seamlessly with the indoors and the country-like atmosphere belies the proximity to the city’s convenience. This is another aspect that is in Steyn City’s favour: by investing in the surrounding infrastructure, Steyn City Properties lit the spark which would see the location – once considered the urban edge – become the centre of a rapidly growing hub in Gauteng’s new north between Sandton, Waterfall and Midrand.

TAKE A LOOK INSIDE STEYN CITY

A plethora of amenities

There is no denying that the once barren quarry is now a flourishing 2,000ha indigenous planted parkland on which the development is built and gives it a certain irreplicable something, gifting every single resident with stunningly spacious breathing room – not to mention a safe, secure and well-lit promenade for walking, running and cycling. They have many other opportunities to enjoy the outdoors, too, with a purpose-built 50km MTB track, outdoor yoga and gym stations, a world class equestrian centre (complete with clubhouse), resort pools, fishing dams and 18-hole Nicklaus design championship golf course (also with award winning clubhouse). Steyn City also offers a fully equipped gym, indoor aquatic centre, a choice of two eateries (bistro-style dining at XIX Nineteen Restaurant, and more casual fare at The Deli).

Then there are the facilities provided to eradicate time-wasting commutes, such as AAA-grade offices at Capital Park and the forward-thinking campus of the Steyn City School from Grade 000 to matric. The entire design from the original master plan has been carefully thought out to provide less hassle and more family/personal time – which is why there are also features like a Skate Park and Dino Park for children and teens. With so much accent on choice, it makes sense that housing is similarly versatile. From lock-up-and-go clusters, luxury apartments and stands to freehold homes, Steyn City has taken care to offer something for buyers at every stage of their life to enable them to live their best life. 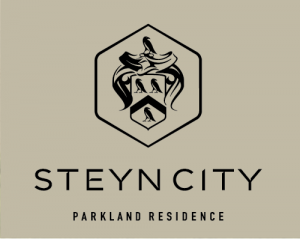