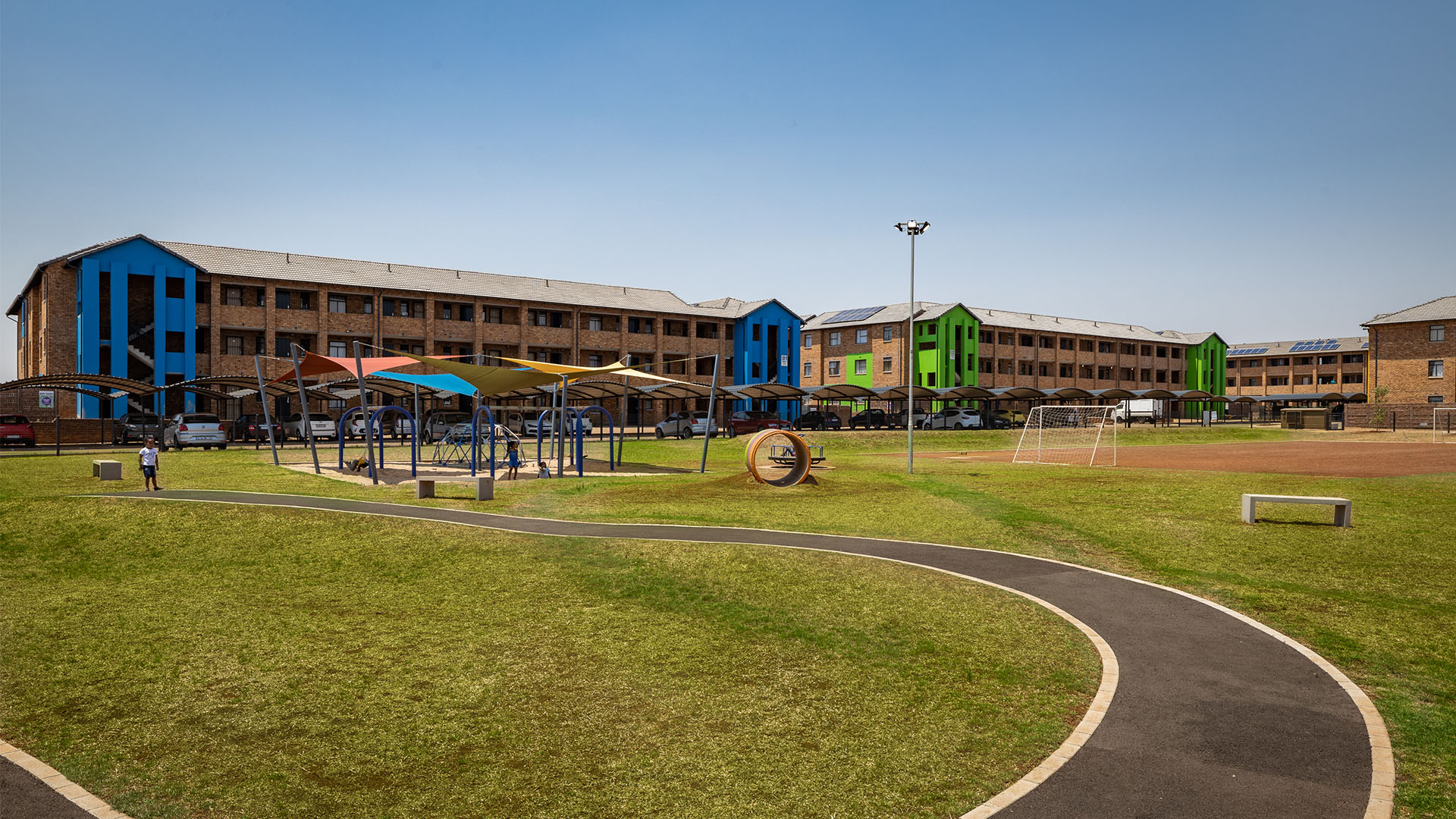 While the recent unrest in SA has seen many communities’ businesses and malls vandalised, we have also seen communities unite against the looters to protect their businesses and livelihoods. One such example is Sky City, a world-class integrated housing development situated south of Alberton. Sky City Mall, a regional shopping mall that opened in 2019, was protected from looters through a huge two-week team effort which saw SAPS and the metro police join forces with private security companies, the local community policing forums, business forums, the local taxi association, councillors and the Sky City community. Thanks to their combined effort the mall was the only one in the surrounding areas left unharmed and was able to re-open its doors a week after the looting started. Despite being less than four years old, this dynamic community is now stronger than ever – and it would not have been possible without the help of its residents. 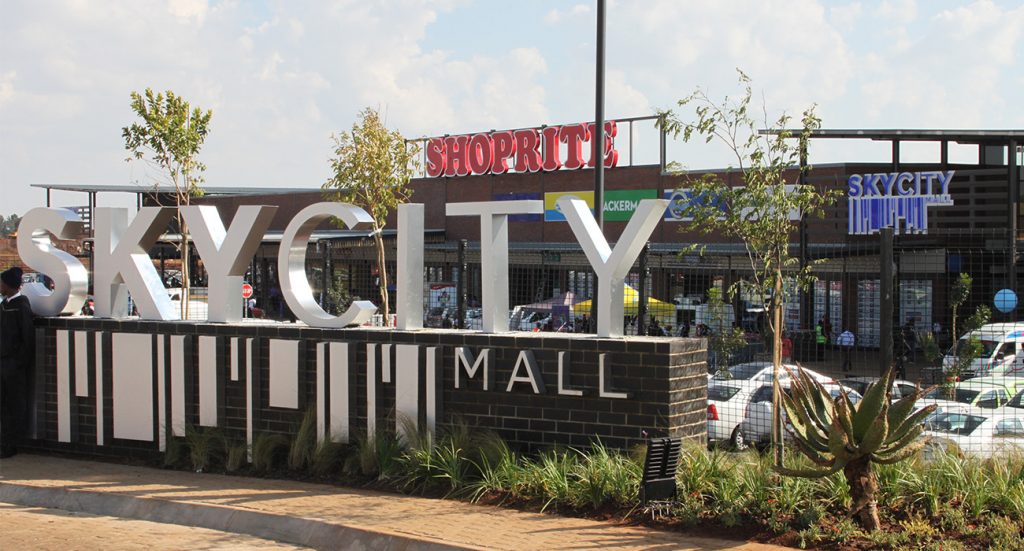 A NEW TAKE ON INTEGRATED HOUSING

Since Cosmopolitan Projects started developing Sky City in 2017, it has been breaking the mould of housing in SA. Not only is it the largest privately funded housing development in SA, but it is also the first affordable smart city in SA, offering fibre internet connectivity to every house with free Wi-Fi zones at its mall and various parks and recreational areas. It is also a prime example of a truly integrated development offering its residents a variety of amenities other than just housing – for example, an independent school with 1,100 learners. With about 5,000 houses and apartments out of 17,500 completed, this micro-city has every convenience that a luxury development would have. However, it is the best value-for-money property available to people earning from just R17,000 per month as a freestanding full-title house with a private garden is very modestly priced from R600,000 (or R5,500 per month). Full-title ownership means that the owner fully owns the house and the stand and has the freedom to make changes to the house and garden, without having to obtain permission from a homeowner’s association or body corporate.

STEP ONTO THE PROPERTY LADDER

The fact that an unprecedented 1,250 units have been built and occupied at Sky City every year shows the depth of this market and how strong the demand is. As a result, the value of Sky City’s houses has been increasing by 15% annually. The same house that sold for R370,000 in 2017 is now selling for R603,000 making it one of the best residential property investments available. Buying a house in Sky City could not be easier. Cosmopolitan Projects offers a turn-key solution. Each client can select their preferred floor plan and stand from 15 options ranging from a 40m² single storey to 126m² double-storey house. Clients are assisted with bond applications at all the major banks and, if needed, with applying for a finance linked individual subsidy programme(FLISP) government subsidy as well. After getting the finance in place, their house is built, and the client is further guided through the legal process of taking ownership and finally occupying their house. Throughout this process the client has access to the Cosmopolitan Projects and Central Development Property Group‘s expertise of delivering about 70,000 houses over the past 30 years.

TAKE A LOOK INSIDE SKY CITY

For those who prefer to rent rather than buy a property, The Bronx @ Sky City, conveniently situated across the road from the mall, offers bachelor, one- and two-bedroom rental apartments from as little as R3,200 per month. It has 24-hour security, biometric access control and Wi-Fi internet access, as well as a dedicated play area with a shaded jungle gym, mini cycle track and mini soccer field for the young ones. Sky City is truly in a class of its own. It sets the benchmark for the industry, offering all its residents a dignified lifestyle in a vibrant and safe community, with the convenience of a beautiful shopping mall, an independent school, a church, preschools and day-care centres, a community centre and parks right on their doorsteps, as well as a multi-sports facility soon to come.