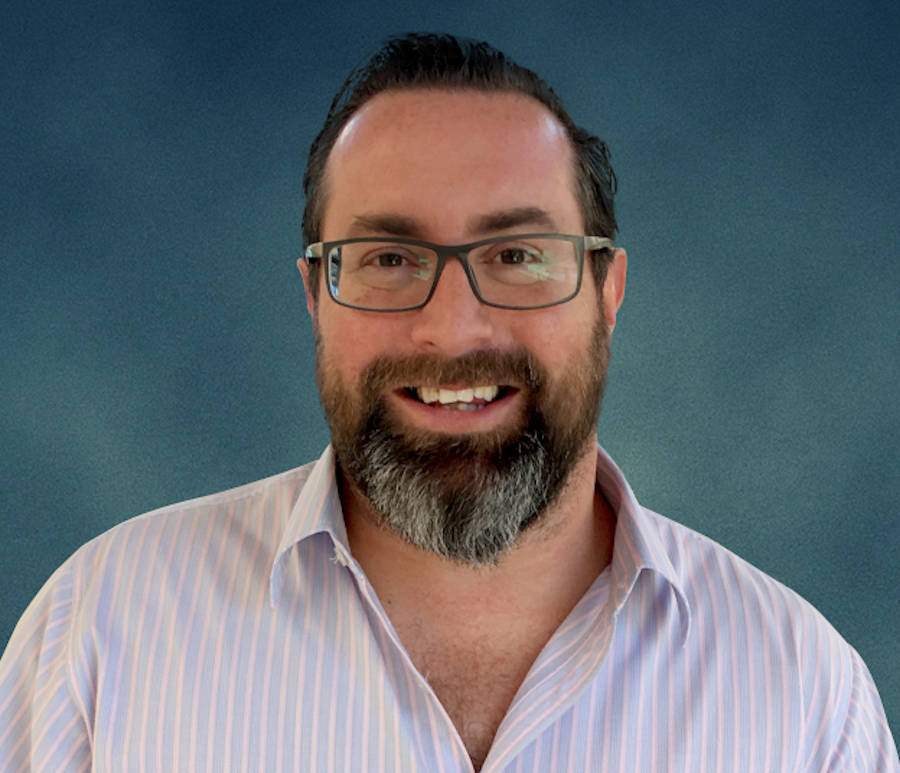 In light of the national lockdown, which has been precipitated by the COVID-19 pandemic, there has been widespread uncertainty regarding what trustees of sectional title schemes can do and what they cannot do.

I will endeavour to give some clarity as to what can and what cannot be done by trustees of sectional title schemes in light of the difficult situations that are being faced by trustees and owners alike in sectional title schemes. Specifically, I will consider 1) what trustees can do in response to the financial difficulties faced by many property owners, and 2) whether trustees are at liberty to pass resolutions contrary to Regulations passed in terms of the Disaster Management Act 57 of 2002.

The operation of sectional titles is regulated by the Sectional Titles Schemes Management Act 8 of 2011 (STSMA). It sets out that the funds which are to be collected by the body corporate need to be reasonably sufficient to cover the estimated annual operating cost of the scheme, the cost of future maintenance and repairs, rates and taxes and other municipal charges for utilities, and insurance premiums. Ordinary levies must be raised pursuant to the passing of a budget at an annual general meeting. Special levies may be raised to cater for unforeseen events.

What can trustees do in response to financial difficulties?

It has been suggested in some corners of the internet that bodies corporate can accommodate owners who are finding it difficult to pay their levies by charging a reduced levy, by offering a payment holiday of sorts, and/or by passing a new budget.

One of the functions of the body corporate is to raise money by the levying of contributions on the owners in proportion to their respective participation quotas. In terms of section 7(1) of the STSMA this function must be performed by the trustees. A body corporate has no power to pass a resolution to the effect that it will not carry out one or more of its duties imposed on it by the STSMA. In short, collection of levies is a statutory duty, which cannot be circumvented by the making of a resolution.

The STSMA places duties on the trustees to manage the sectional title scheme and collect the funds required to carry out the obligations placed on them by the STSMA. A failure to collect these amounts would be a neglect of that duty. Trustees also do not have a discretion to determine levies aside from the making the calculation to determine each owner’s contribution to levy the amount required by the budget.

Furthermore, and in line with the above reasoning, trustees are also not empowered to reduce levies. Professor Graham Paddock writes in response to this very question that:

Trustees therefore cannot reduce or decline to collect levies; they have a statutory duty to do so, and any failure would be in breach of that duty. The only way that owners can end up paying reduced levies is if a new budget is passed which reduces the amount which is needed.

Effect of the Disaster Regulations

The regulations published in terms of the Disaster Management Act have caused massive disruption in the day-to-day lives of nearly every South African citizen. The lockdown, as the cumulative effect of the regulations is colloquially referred to, is of sufficient significance that for some it means that they are released from complying with contractual obligations.

The question arises whether the regulations do not possibly have the same effect in regard to sectional titles. The short answer is that it does not. The lockdown only operates to release parties from contractual obligations completely or partially where performance of those obligations becomes objectively impossible, which it has not done.

To what extent can sectional titles make their own rules?

This is despite the SAPS having confirmed that no walking of dogs or jogging, for example, is permitted under the regulations. I am of the opinion that the trustees of a body corporate will therefore not be entitled to make rules which permit use of the common area in contradiction to the Disaster Management Regulations.

In summary, trustees of a sectional title are bound by the STSMA to carry out the functions in terms thereof, they do not have a discretion in regard to this function. The lockdown does not detract from this duty. Sectional title schemes are also not exempt from the operation of the lockdown, and any rules passed which attempt to circumvent the regulations will not be valid.

Adapt or die
The right retirement estates
To Top
This website stores cookies on your computer. These cookies are used to collect information about how you interact with our website and allow us to remember you. We use this information in order to improve and customize your browsing experience and for analytics and metrics about our visitors both on this website and other media. To find out more about the cookies we use, see our Privacy Policy
MANAGE COOKIESACCEPT ALL
Manage consent