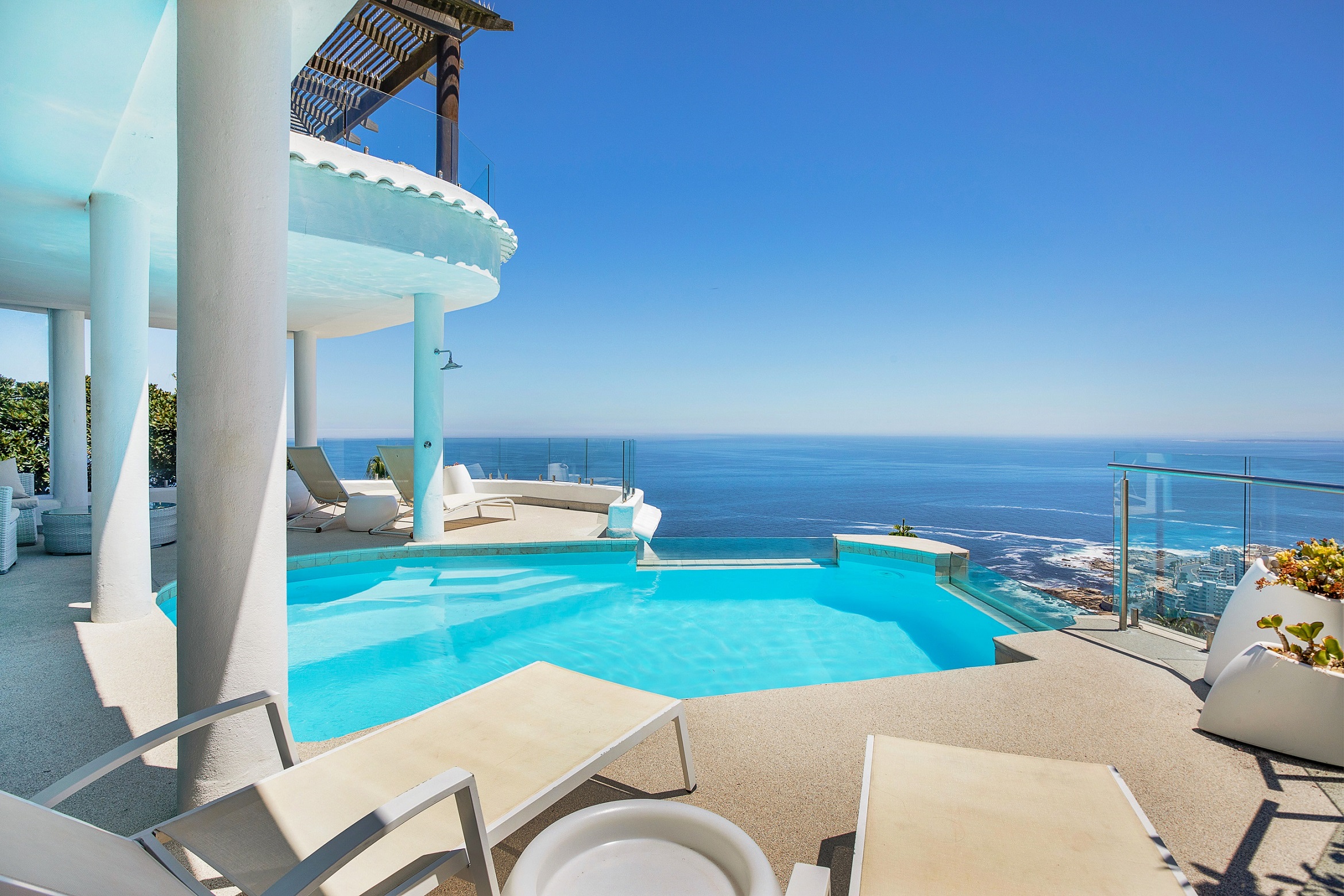 Ten years ago, there were just four top suburbs with an average selling price of just over R10 million. Now, all ten of South Africa’s top suburbs fall above this with average prices ranging from R12 million to over R20 million, says Samuel Seeff, chairman of the Seeff Property Group.

Based on the latest Deeds Office and sales data, these rank as below. It includes eight Cape Town suburbs (six on the Atlantic Seaboard and two in the Southern Suburbs) along with one Sandton and one Johannesburg suburb.

With its sandy white beaches and fabulous views, Clifton remains at the top with Nettleton Road the country’s most expensive on average along with Clifton and Kloof Roads. Prices range to R120 million to R200 million.

Llandudno is a small, exclusive suburb with no commercialisation which hugs the coastline on the seaside of Victoria Road and fronted by a Blue-Flag beach. Prices range to about R45 million.

Views and an exclusive address keep Bantry Bay among the most desired addresses, especially streets such as De Wet Road, Ocean View Drive and Kloof Road and the apartment blocks which overlook the ocean. Prices range to about R87,5 million.

Proximity to the Sandton CBD and sprawling mansions on large plots makes Sandhurst a top choice, especially Coronation Road, being among the most sought-after addresses. Prices range to R65 million-plus. 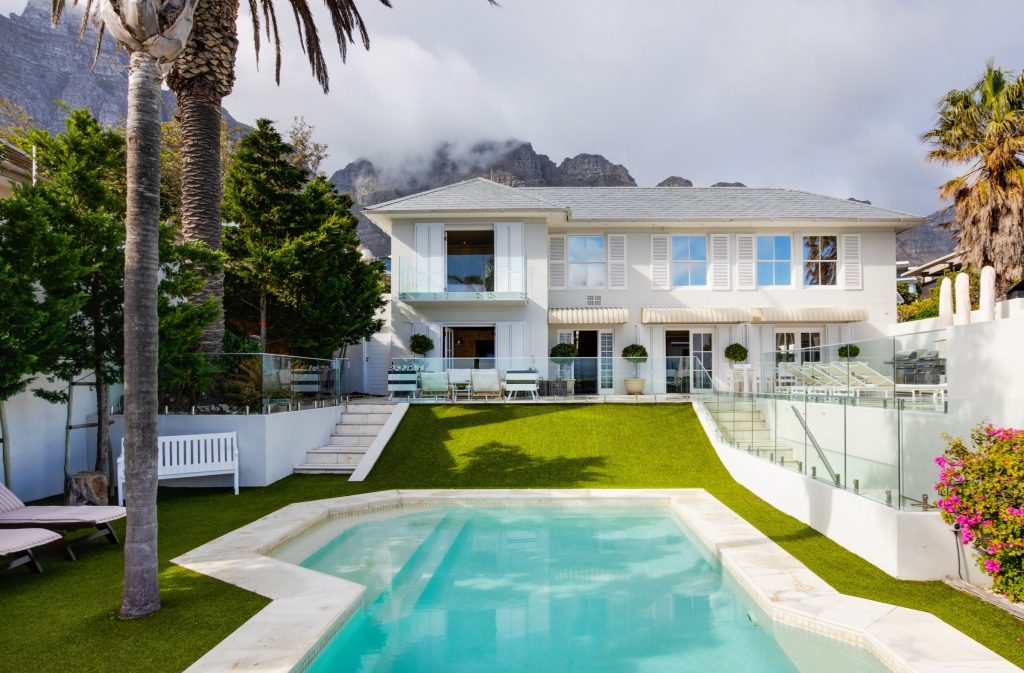 The top tourist suburb and home to the highest volume of R20 million-plus properties, Camps Bay is fronted by a palm-lined promenade with restaurants, amenities and a sandy white, Blue-Flag beach. Prices range to about R85 million.

Constantia Upper overlooks the oldest wine valley with famous farms such as Groot Constantia and Buitenverwachting and is renowned for its large plots and sprawling homes. Prices range to about R65 million. 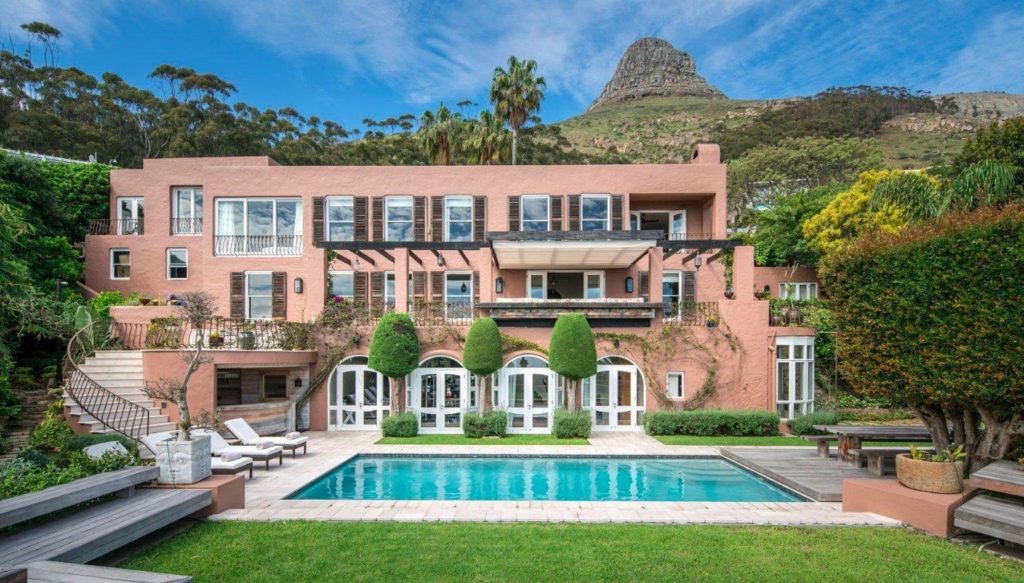 Set on the slopes of Lion’s Head, Fresnaye offers spectacular views and a delightful French flair with palm-treed avenues with French names such as Ave Alexandra and Ave Fresnaye, two of the most exclusive addresses. Prices range to around R120 million.

Hyde Park with its swanky shopping mall and proximity to the Sandton CBD is one of the most desired addresses, offering a mix of modern architectural homes and proximity to private schools. Prices range to about R30 million.

The V&A Waterfront Marina is the premier waterfront estate offering security, privacy and amenities including yacht berths and direct access to the V&A Waterfront retail and restaurant precinct. Prices range to about R45 million for a penthouse recently sold by Seeff.