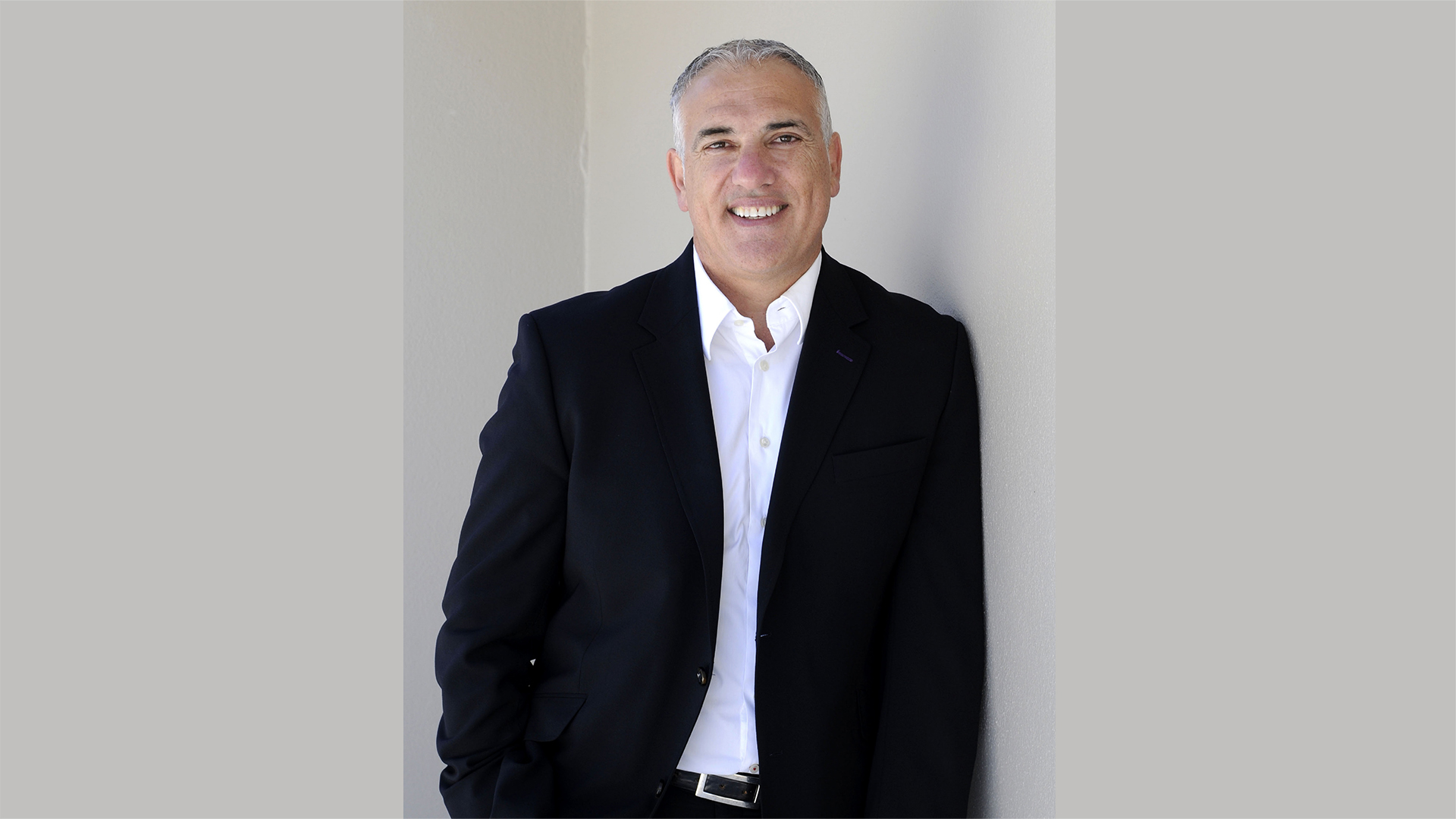 The news that on top of the latest 0.75 percent interest rate increase by the Reserve Bank, bigger rate hikes could follow is particularly concerning for the property market, says Samuel Seeff, chairman of the Seeff Property Group.

While we understand the need for a rate increase, we believe that a 50bps hike could have been adequate. It may appear easy to say let’s fight inflation with an interest rate hike, but this may not have the desired effect as we are not talking about demand-driven inflation, but mostly imported inflation caused by external factors (oil prices, Russia-Ukraine War and so on).

Consumers are now having to absorb the higher than expected rate hike on top of significantly higher costs of fuel, food and living. Samuel Seeff warns that the side effect of bigger rate hikes will impact many industries including real estate.

While the historically low rates of the last two years have been great for the residential property market, the overall uptick in transaction volumes were not as high as we would have expected given that the 30% reductions took the interest rate to the lowest level in over five decades.

Sales volumes peaked at just over 21,000 per month on average in 2021, well short of the highs of the mid-2000s boom period when volumes were in the upper 30,000s on average and the interest rate much higher.

A healthy and active property market is vital to the economy. An interest rate shock could impact not just transaction volumes, but have a further economic knock-on in terms of property taxes (transfer duty, rates and taxes, VAT and CGT) and company and personal income tax contributions.

A study done for the industry by Professor François Viruly from the Urban Real Estate Research Unit at the University of Cape Town for example showed that residential real estate creates just over 3 direct and indirect employment opportunities for every R1 million of output generated.

Samuel Seeff says another massive benefit of the low interest rate of the last two years is that it enabled more first-time buyers to get into their own homes. Many of these would fall into the previously disadvantaged demographics.

Seeff’s conclusion is that the Reserve Bank has perhaps taken a one dimensional approach to a multi-dimensional problem. We are in unprecedented times, and call on the Bank to minimise further rate hikes.