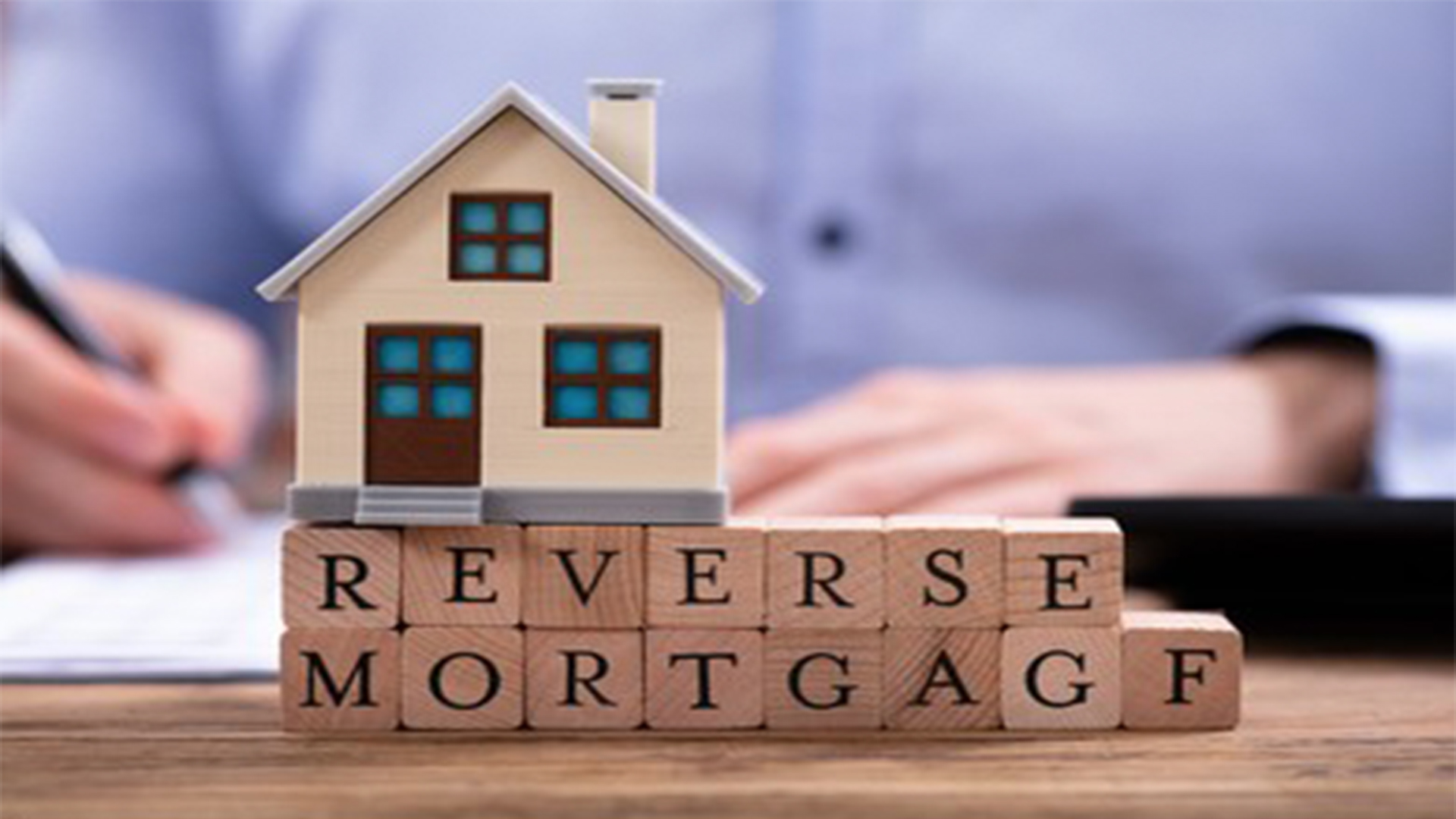 Retired South African homeowners can now apply for a ‘reverse mortgages’ allowing them to borrow against the equity in their properties.

Retired South African homeowners can now apply for a ‘reverse mortgages’ allowing them to borrow against the equity in their properties. While not a new idea overseas, it’s a product only recently made available here. Over R450bn in property assets are tied up in retired homeowners’ hands, many who are cash strapped. They now have access to a reverse mortgages solution to supplement their monthly income. The number of South Africans over 60 is expected to grow over the next two decades from five to nine million, and is a significant niche market, says lending company Water Financial.

They have introduced a solution called Freedom Finance for retirees over 70 who own a home. The product offers pensioners access to a percentage of their home’s equity while they retain full ownership. The loan is settled on sale of the house or death. “It’s stressful for the elderly to battle with cashflow – particularly when they’re asset-rich,” says executive director Chris Loker. “Instead of reluctantly selling their homes, they can now apply for a loan called reverse mortgages, secured by their home, extended as monthly payments.”

Over R10m in Freedom Finance loans had been approved in a proof-of-concept trial during which the company had been inundated with prospective borrowers in excess of R100m. The company’s capital-raising process targets commercial financial institutions by offering attractive risk-adjusted returns. The company is also approaching socially conscious impact investors.

“The market is receptive because Freedom Finance meets a high demand at a reasonable cost,” says non-executive director, Gidon Novick. “This business is designed to solve a situation inconceivable during an economically damaging pandemic for cash-strapped homeowners, but with reverse mortgages flexibility to exit if circumstances adjust.” Water Financial’s board is chaired by former Public Enterprises Minister, Alec Erwin, who says Freedom Finance was in line with a recent policy paper by the World Bank which highlighted reverse mortgages as a way to supplement pension income. “In addition to releasing dormant assets, this lessens the burden on the state while introducing cash into the economy,” says Erwin.