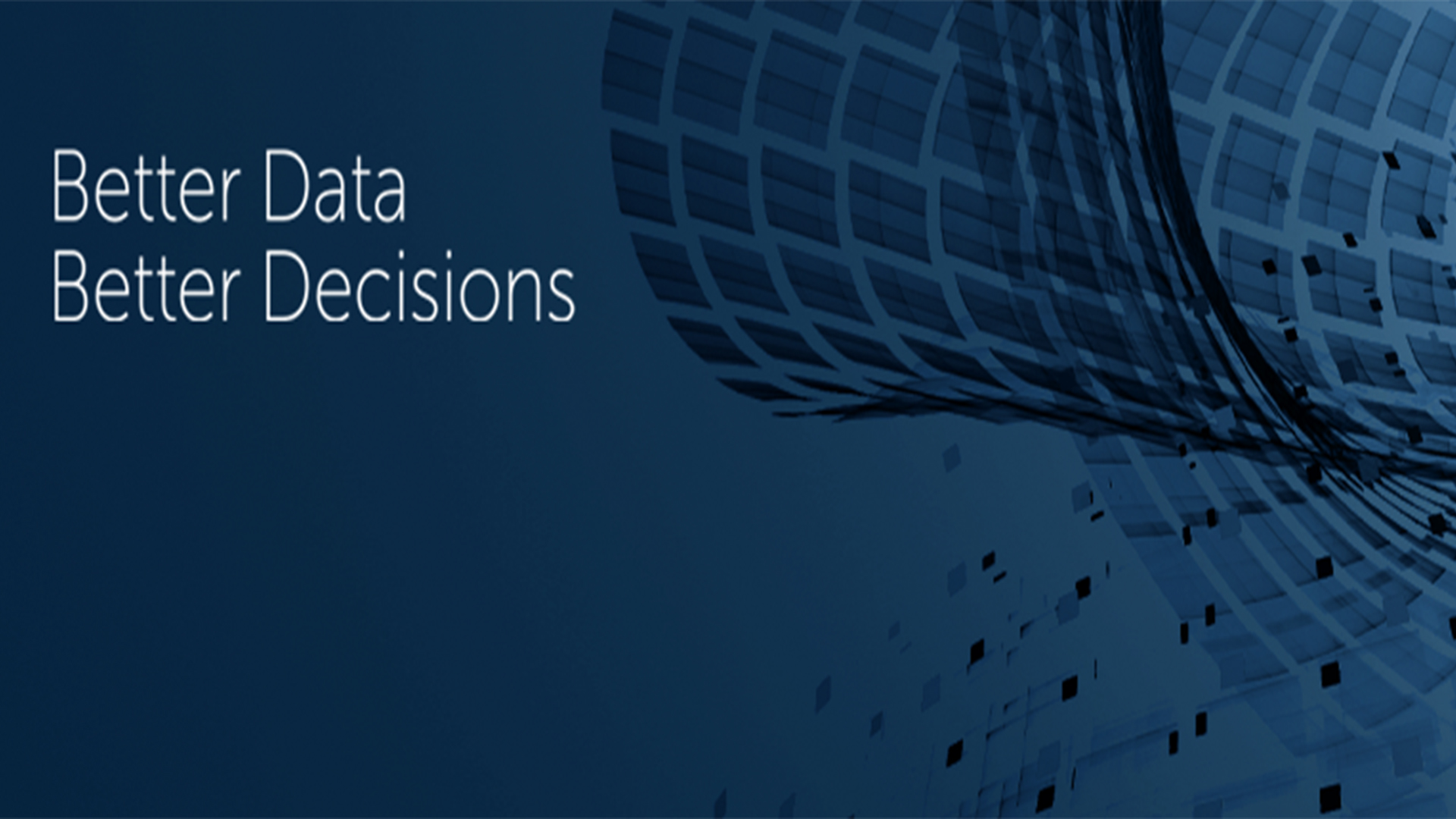 A sharp decline in vacancy rate to improved confidence and a residential rental market which is starting to normalise, according to TPN Credit Bureau’s Residential Vacancy Survey for the first quarter of 2022. This is good news for landlords who have been battling consecutive quarters of de-escalation.

The TPN Market Strength Index is finally back in positive territory at 52.9 points, after an almost three-year period in negative territory. The index is a measure of market supply and demand of residential rental property. Market equilibrium is reached at 50 points, at which point demand and supply are on an equal footing, indicating the potential for reduced vacancy rates and rental escalations.

Although demand for residential rental property has been waning since 2016, the pandemic coupled with the other economic shocks has resulted in a depressed Market Strength Index for 11 consecutive quarters from the second quarter of 2019 to the fourth quarter of 2021. The upward trend in the index’s Demand Strength is likely to assist landlords to recover from below inflation escalations that have negatively impacted returns in recent years.

Business confidence has seen a small uptick with the Bureau of Economic Research’s Business Confidence Index increasing from 43 in the last quarter of 2021 to 46 in the first quarter of 2022. Despite this improved business confidence, slow economic growth, high rates of unemployment and financially constrained households continues to be a challenge in the property sector, slowing down the recovery.

From a provincial perspective, the vacancy rate is mixed with the continued growth in supply of rental housing in some provinces limiting a return to pre-pandemic vacancy levels.

In Gauteng, a surplus of additional rental housing stock is slowing the province’s vacancy rate recovery. According to Stats SA, the formal rental housing market increased in Gauteng from 40% to 48% in 2020. The province is home to nearly half of all tenants in South Africa.

Gauteng’s vacancy rate peaked at 14.66% in the fourth quarter of 2020. It has since recovered from this high, hovering slightly above the national average vacancy rate of 8.26% at 8.69%. The province’s slower rate of recovery is being exacerbated by a higher rate of office buildings being converted into rental housing accommodation as commercial real estate remains under pressure.

On the up side, however, negative rental escalations that have been a trend in the province for the past five consecutive quarters are back in positive territory.

KwaZulu-Natal bucks the declining vacancy rate trend with a sharp increase in vacancies in the first quarter of 2022 to 13.26% from 9.34% in the last quarter of 2021, likely the result of the continued impact of the July 2021 civil unrest and riots which resulted in higher unemployment and the closure of some businesses in the province. Prior to the pandemic KwaZulu-Natal had a lower vacancy rate compared to the national average.

Over the past six years the Eastern Cape has maintained the lowest average vacancy rate of all provinces at 6.3% – more than 2% lower than the national average for the same period. This lower vacancy rate is partially attributed to the reduced number of rental properties in the province. The province’s vacancy rate has remained largely static in 2022 compared to 2021.

Not surprisingly, tourist accommodation vacancies in the Western Cape and Gauteng are higher than the residential vacancy rate in each province. Prior the pandemic, short term rentals and tourism kept residential vacancies in the Western Cape low. However, bans on international travellers to South Africa have slowed the recovery of the tourism accommodation sector. Gauteng’s tourist accommodation sector continues to be impacted by a slowdown in business travel.

After two years of strained escalations and rapidly increasing costs in the form of rates, taxes, maintenance and utilities, landlords will be looking to above inflation escalations to recover. This is likely to result in prime, high demand areas achieving above average rental growth. However, other pockets of the residential rental market will continue to see high levels of vacancies due to high supply or a lack of demand that is linked to unusual economic stressors.