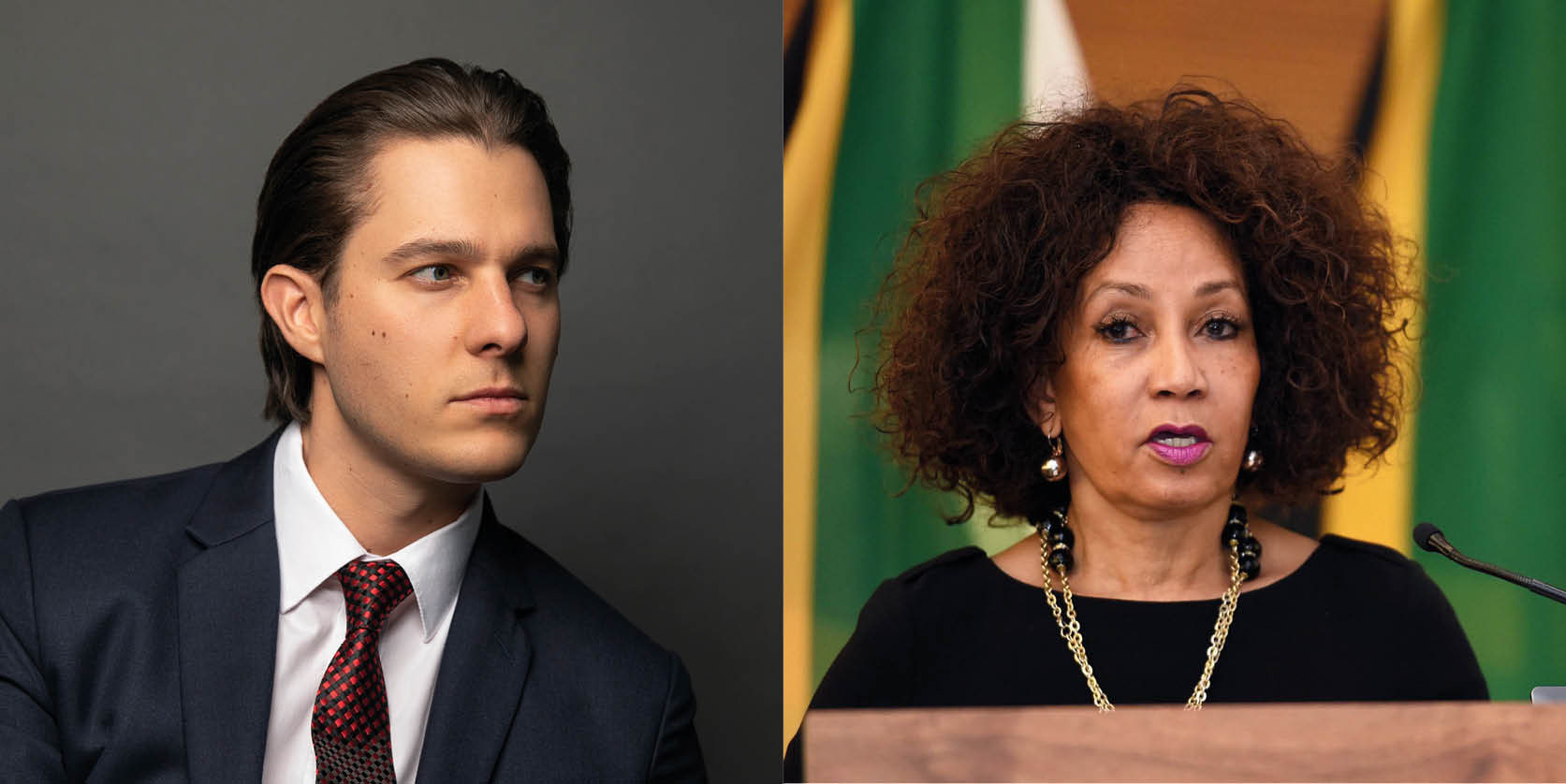 South Africa’s rental housing scene will see major change once the Rental Housing Amendment Act 35 of 2014 is gazetted into law, notably with more obligations on landlords and more rights for tenants.

In April this year the Department of Human Settlements (DHS) launched a countrywide series of public participation engagements about the regulations developed to give effect to the commencement of the long-anticipated Rental Housing Act, 1999 as amended. This followed DHS Minister Lindiwe Sisulu publishing the draft regulations to the Act for public comment in the previous month. With the public participation process still ongoing, Cape Town attorney Simon Dippenaar explains what will be required from both landlords and tenants within six months of the Amendment Act coming into effect.

The Rental Housing Act 50 of 1999 governs the relationship between landlord and tenant. However, practical and statutory weaknesses have made it difficult to enforce. Enter the Rental Housing Amendment Act 35 of 2014. The Amendment Act increases the rights of tenants and obligations of landlords and firms up the rules regarding inspections, deposits, the condition of a property and what should be included in the lease.

Landlords especially need to be aware that non-compliance with the Amendment Act could result in a fine or the possibility of spending up to two years in prison. While this threat of criminal liability for non-compliance has sparked concern, the legal certainty the Amendment Act provides should improve landlord/tenant relationships. The clarity and security of well-defined lease agreements could also stimulate foreign investment with its concomitant spin-offs.

The Amendment Act in a nutshell

What about existing lease agreements?

When it is finally gazetted, the Rental Housing Amendment Act will apply immediately to new lease agreements and landlords will have six months to bring existing agreements in line with the new legislation. What is not clear is how non-compliance will be enforced and whether, for example, a verbal agreement becomes null and void. And if so, from what point in time?

The Rental housing Amendment Act 35 of 2014 attempts to remedy shortcomings of the Rental Housing Act 50 of 1999, improve landlord/tenant relationships and provide better protection for tenants.

Historically some landlords have exploited desperate tenants by renting out sub-standard properties. The Amendment Act spells out standards for rental housing – a significant step towards improving the quality of housing accessible to the most vulnerable in our society.

Although the landlords’ obligations are more onerous under the Amendment Act, the legislation protects the landlord’s property interests as well and going forward tenants will have to comply with certain revised terms and conditions in their lease agreements. This will weed out the ‘good’ tenants from the ‘bad’.

The Amendment Act makes it a criminal offence to not have a written lease agreement. So, if your landlords don’t have a written agreement in place, now is the time for them to draft one. Six months sounds long but as you know, time flies.

Last opportunity to save 100% tax and enjoy Big City Life at One Thibault
To Top
Join Us!

This website uses cookies to improve your experience while you navigate through the website. Out of these, the cookies that are categorized as necessary are stored on your browser as they are essential for the working of basic functionalities of the website. We also use third-party cookies that help us analyze and understand how you use this website. These cookies will be stored in your browser only with your consent. You also have the option to opt-out of these cookies. But opting out of some of these cookies may affect your browsing experience.
Necessary Always Enabled

Performance cookies are used to understand and analyze the key performance indexes of the website which helps in delivering a better user experience for the visitors.

Analytical cookies are used to understand how visitors interact with the website. These cookies help provide information on metrics the number of visitors, bounce rate, traffic source, etc.

Advertisement cookies are used to provide visitors with relevant ads and marketing campaigns. These cookies track visitors across websites and collect information to provide customized ads.

Other uncategorized cookies are those that are being analyzed and have not been classified into a category as yet.