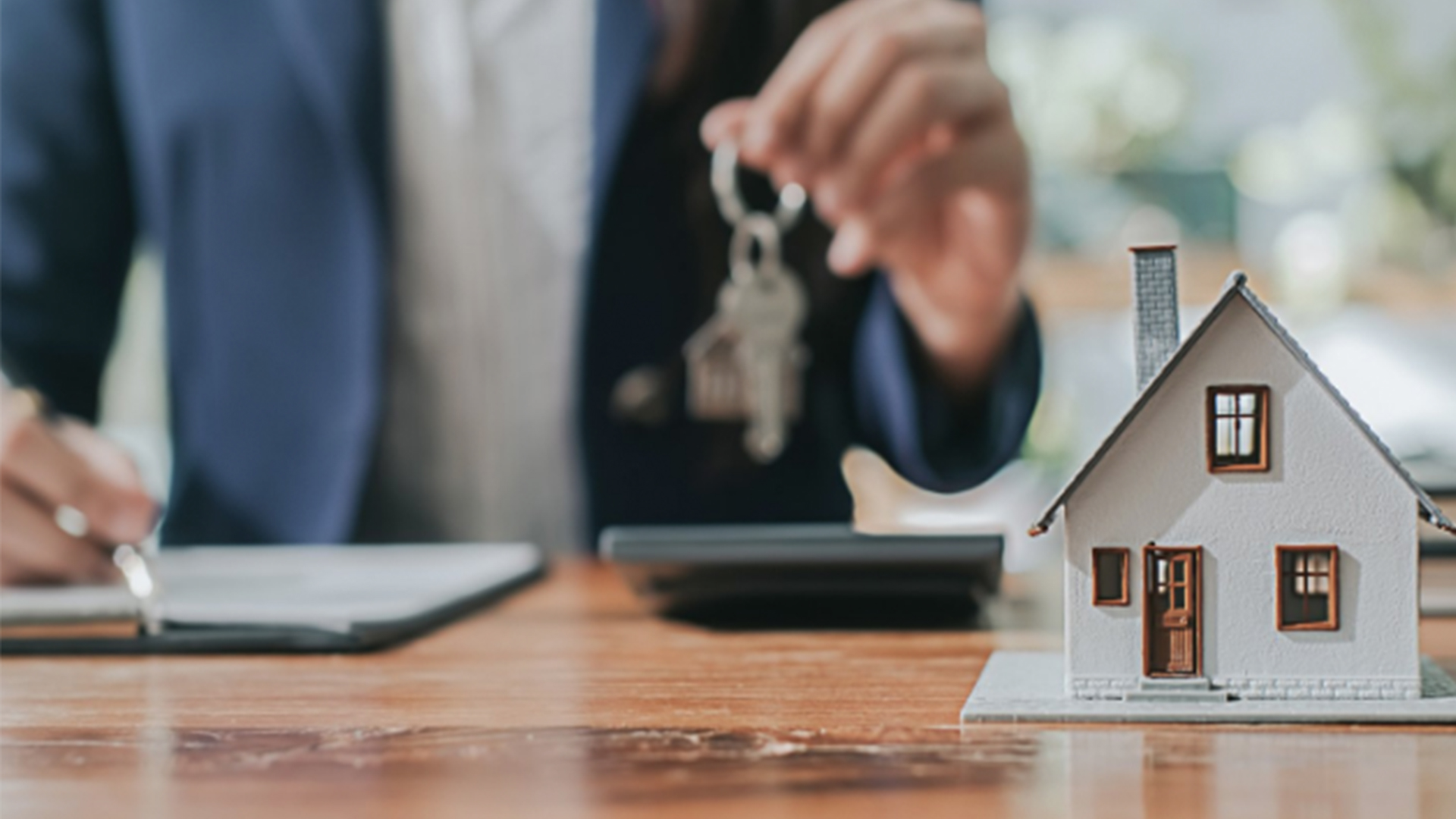 South Africa’s residential rental market has put in its strongest performance since before the COVID-19 pandemic, according to the latest analysis from payment automation platform PayProp – but rising inflation and squeezed incomes could dampen the recovery.

The quarterly PayProp Rental Index shows that rental growth rebounded in the first quarter of 2022, with year-on-year (YoY) growth of 1.5%, 1.1% and 3% recorded in January, February and March respectively. March had the strongest rental growth performance recorded since the start of the pandemic in March 2020.

The quarterly year-on-year rental growth of 1.8% in Q1 was the highest since the start of the pandemic, and the first time this number has exceeded 1% since Q3 2020. Johette Smuts, Head of Data Analytics at PayProp, says that the Rental Index shows positive signs but warns that the current high inflation rates in the country could be pushed further up by accelerating global inflation – driven by higher prices of oil and other commodities since the Russian invasion of Ukraine in February.

Positive rental growth in eight out of nine provinces

Mpumalanga recorded the highest rental growth rate in Q1, 5.3% year-on-year. This was the province’s second quarter in a row at the top of the leaderboard, having notched up 3.8% in Q4 2021. Average rent there in Q1 2022 was R7 866. Meanwhile in Limpopo, growth continued in Q1 2022, following positive growth in each of the past six quarters despite the pandemic. The average rent in the province increased by 4.6% YoY in Q1 2022, the second highest increase after Mpumalanga, with tenants paying on average R7 189 per month over the quarter.

No further improvements in national arrears

Whilst arrears metrics have recovered from the highs seen during the COVID-19 pandemic, they are no longer improving further at a national level. Smuts says that the majority of the provinces saw improvements over the last quarter, but two of the provinces saw an increase in both the percentage of tenants in arrears and the average amount of arrears as a percentage of monthly rent.

“It is reassuring to see that the percentage of tenants in arrears has recovered well on a national level and is currently even lower than in Q1 2022, but the data coming from areas like the North West and the Northern Cape is concerning and will need to be monitored,” says Smuts.

In summary, Smuts says that the higher rental growth this quarter is reassuring, but adds that agents will need to be vigilant, vet tenants carefully and mitigate as much risk as possible as the rental market enters another period of uncertainty. Tenant affordability remains an issue, and a slowdown in the global economy could further impact their finances.