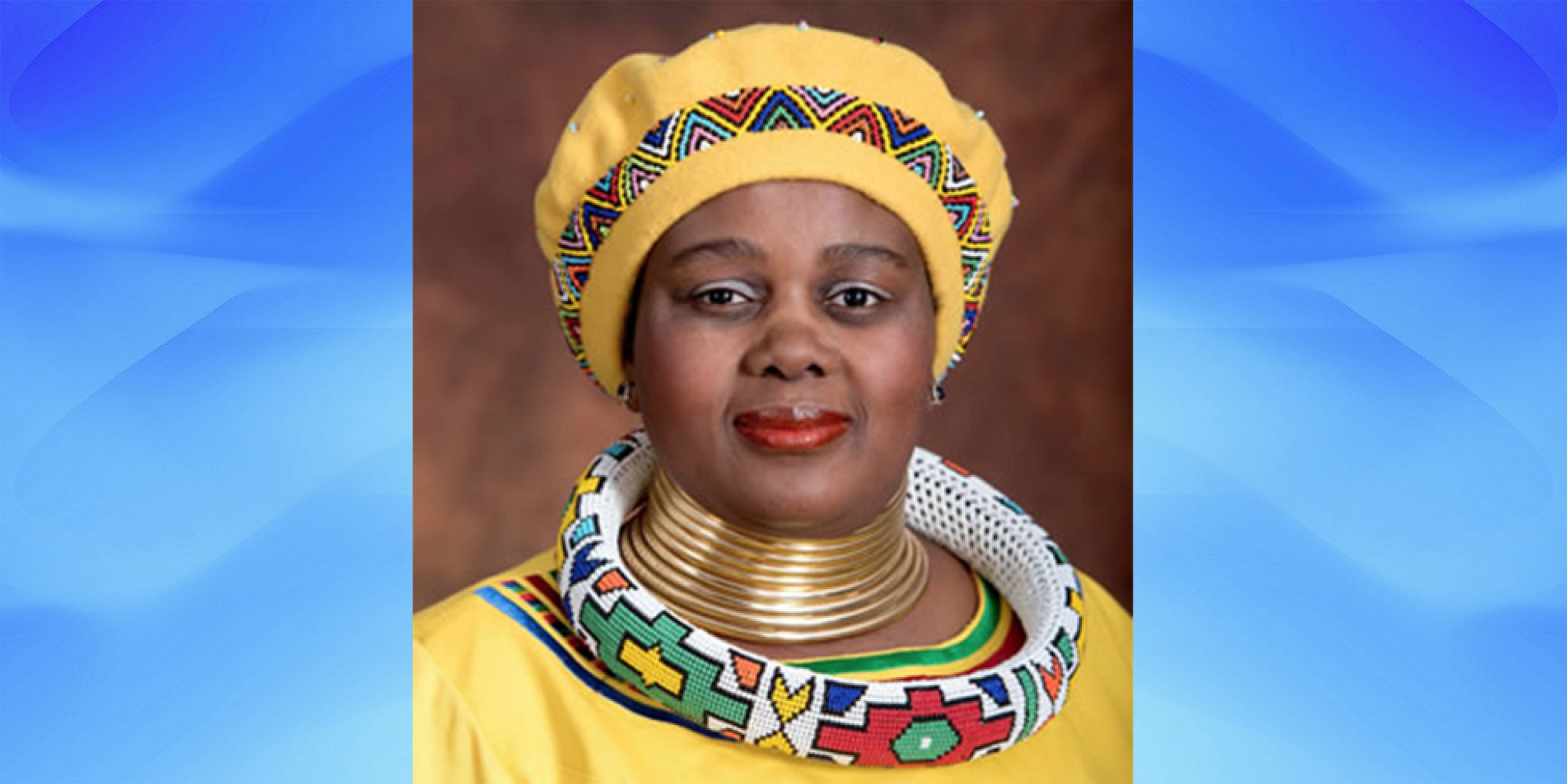 Kubayi has a unique opportunity to distance herself from an ostensibly failed Estate Agency Affairs Board (EAAB), the regulator of the real estate industry, by making a number of quick decisions that can put matters rapidly back on track. She can appoint board members to the new Property Practitioners Board and expedite the promulgation of the finalised regulations and thereby put the Property Practitioners Act, signed by the president in 2019, into effect.

This will enable Kubayi to:

. Determine streamlined educational requirements to expedite the qualification of more than 25,000 intern agents (more than 50% of the industry).

. Declare an amnesty in respect of all transgressions, arrears and penalties under the old act (except in instances of fraud, theft or criminal activity) so as to enable the new regulatory authority to have a fresh start to meet all the obligations and manage the extended authority placed on it by the new act.

. Ensure the co-operation of conveyancers not to pay commission to unregistered agents.

. Declare an amnesty for estate agents trading illegally to register promptly or face the consequences.

These steps can be achieved in a matter of weeks and will have the support of the real estate industry. Pressure on the inadequate systems of the EAAB will be lessened.

The appalling alternative is to leave the current EAAB and act in place. This will have the following consequences:

. The EAAB was taken to court by Real Estate Business Owners of SA (Rebosa), mainly for its failure to issue Fidelity Fund Certificates (FFCs) which enable agents to trade legally. The judgment against the EAAB was scathing and Rebosa was awarded punitive costs. Rebosa is about to file a subsequent suit as the EAAB has not fully complied with the court order. It appears that more than 3,000 FFCs for 2021 have not been issued. The current board seems to be incapable of decisive action.

. Given the current status quo the EAAB seems ill-equipped to implement the new act and assume the additional responsibilities. A new board will be better incentivised to ensure successful implementation of the new act.

. Since 2017 the EAAB has been promising to replace its failing IT system, yet tenders to effect this closed in August 2020 with no supplier appointed to date. Currently payments made to the EAAB, possibly 70,000 per year, must be allocated manually, causing errors and delays.

. The Continuous Professional Development Programmme has been delayed by months and unallocated payments will lead to more agents denied FFCs for next year.

. Despite having been warned by their own lawyers to not raise penalties and fees illegally in conflict with the act and regulations, the EAAB continues to do so which is leading to further legal action and claims amounting to millions of rands.

. Transformation initiatives have largely failed and assistance promised to PDI agents were only implemented years after approval and rather unsuccessfully.

. The necessary Transformation Fund will not be launched.

Concerned estate agents are waiting on Kubayi to usher in a new era, hoping that steps will be taken to ensure transformation and the successful continuation of a vibrant and important industry