Rabie adds another green building to its tally - Everything Property 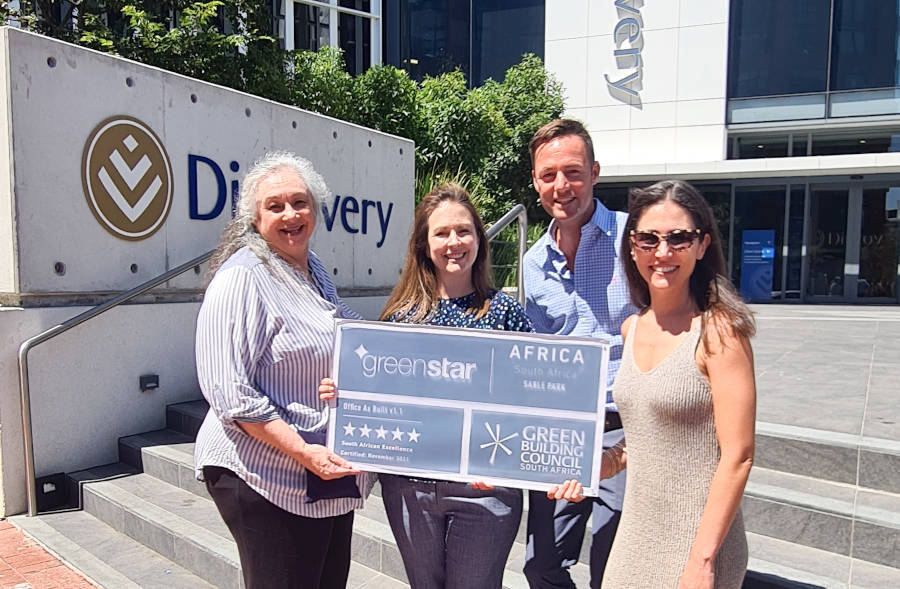 Rabie adds another green building to its tally, bringing its total to ten Green Star rated buildings in Century City.

Handing over the new plaques to Rabie on 8 February 2022, Green Building Council’s CEO, Lisa Reynolds says, “I always enjoy seeing certified green buildings in ‘real life’ – they are inspiring examples of built sustainability. Sable Corner and Sable Park are important pieces within broader green design in the area. Congratulations to Rabie on this green achievement, and for their commitment and vision going forward.” 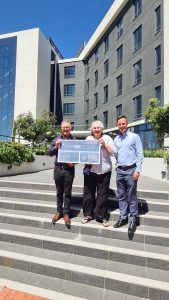 “Our most recently completed development, Bridgewater, is currently being assessed for its mixed-use As Built Design rating,”  says Colin Anderson, COO at Rabie. “We trust that it will follow in the footsteps of Century City Square, which was awarded a 4-star Green Star mixed-use rating by the GBCSA, the first of its kind in South Africa. That will take the tally up to 13 Green Star buildings that Rabie has developed in Century City, something we are very proud of.”

Environmental sustainability is a key element for Century City, Cape Town’s smart city. One of the five Century City smart city segments is Smart Environmental Sustainability, which focuses on growing and developing responsibly. Therefore, green building principles form a significant part of achieving the goals set out by Century City.  Through creating an environment where people can walk and cycle, carbon emissions are reduced. Energy efficiency, water efficiency and smart ways of managing waste are all part of the Century City daily way of life.