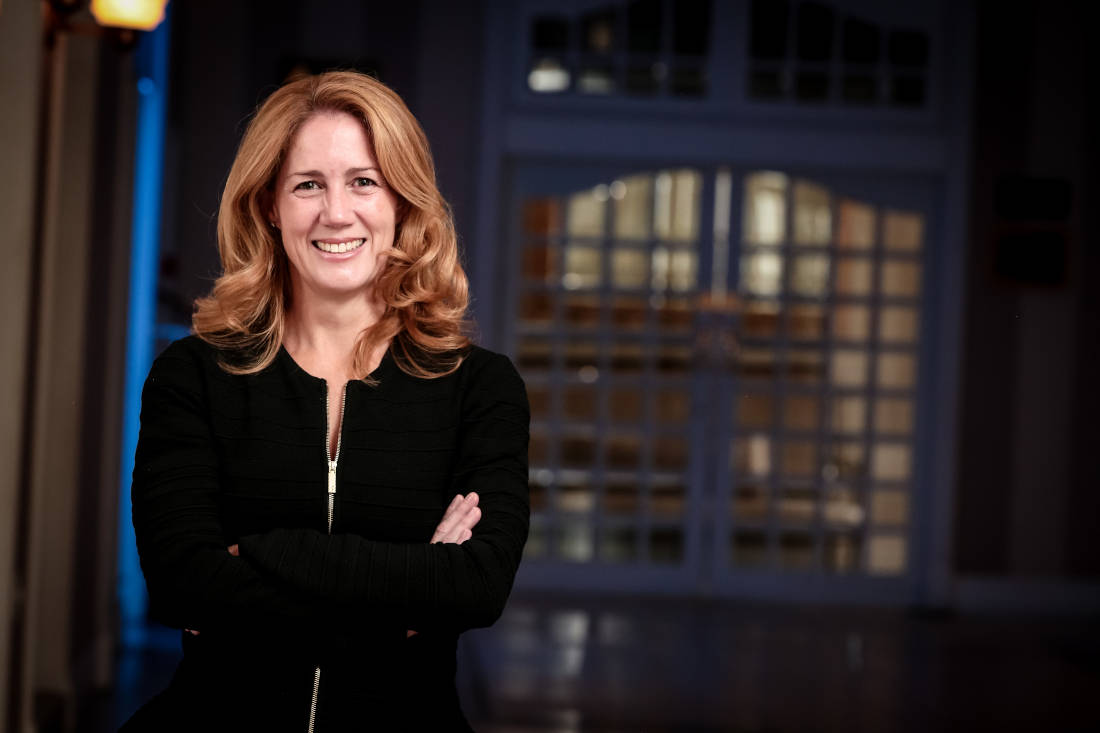 Landlords continue to be under pressure as a result of an increased vacancy rate of 11.71% in the last quarter of 2021, according to the TPN Vacancy Survey for the fourth quarter of 2021.

Civil unrest in July 2021 resulted in a sharp rise in unemployment with a total of 660 000 jobs lost in the third quarter of 2021. This resulted in reduced demand for rental property, reveals Michelle Dickens, CEO of TPN Credit Bureau.

The tourism industry typically operates at 50% capacity. In the month preceding the hard lockdown in March 2020, total tourism sector occupancy was 47.6%. This effectively dropped to zero in April 2020 – the Easter holiday month – with occupancy at a mere 1.2%. The road to recovery for the tourism sector remains elusive as total occupancy levels had recovered to just 30% in October 2021.

Although the lifting of the three-week ban on international travel to South Africa in mid-December was a welcome relief to the tourism industry, the disruption to their businesses in what is usually their busiest month with the highest occupancy rates, will be devastating for some operators.

TPN’s Vacancy Survey reveals a market strength index of 51.93. Dickens cautions, however, that this survey was performed prior to the December international travel ban which is likely to have caused some deterioration in demand, forcing short term rentals back into the long term rental market.

A closer look at the provincial breakdown of the Vacancy Survey reveals that tenant demand for rental property in Gauteng is back to pre-pandemic levels at 57.21%, supported by 66% of households who receive a salary as their main source of income.

“Gauteng is home to nearly half of all tenants in South Africa with 2.8 million households renting in this booming province,” reveals Dickens.

However, supply of rental property in Gauteng remains stubbornly high with a supply rating of 74.77. “For Gauteng landlords, this translates to an over-supplied rental market with a market strength index of 41.22,” says Dickens. “Although this is an improvement from the 39.31 recorded in the third quarter of 2021, an over-supplied market means the vacancy rate remains high at 11.9%.”

Western Cape, the second largest province hosting 738 000 tenanted households, is the province with the highest level of salaried households at 68%.

According to Dickens, tenant demand in Western Cape is improving at a rate of 63.01 coupled with an improved supply rating of 59.16. “This puts Western Cape back in the positive position of excess demand for rental property with a market strength index of 51.93,” says Dickens. “Western Cape landlords benefited from the improvement in tenant demand with the province’s vacancy rate declining from its high of 14.38% in the second quarter of 2021 to 11.4% in the fourth quarter of 2021.”

KwaZulu-Natal has 664 000 households in rented accommodation. Households in this province rely equally on salaries and social grants. A total of 9.34% of rental properties were vacant in the fourth quarter of 2021, driven by a deteriorating demand rating of 56.34 and a slightly increased supply rating of 57.04, causing the market strength index to slip into excess supply territory with a rating of 49.65.

The Eastern Cape is home to 427 000 tenanted households. A total of 64% of households in the province are supported with social grants, highlighting the desperate reality that only 46% of households receive a salary. A lack of property development leaves this province with a low supply rating of 53.17 coupled with a demand rating of 62.7, which translates into a market strength index of 54.76. High demand means lower vacancies of 8.2%.

One of the big take-outs from TPN’s Vacancy Survey for the fourth quarter of 2021 is that tenants remain highly price sensitive. Although landlords will be feeling a measure of relief that rental escalations finally turned positive in the third quarter of 2021, the 0.4% increase in rent per annum is insufficient to cover inflation and higher property expenses on top of interest rate increases. The overall market strength index strengthened to 47.2 which indicates that this is still a tenant market struggling to claw its way back to 50, a figure which would indicate a market in equilibrium with sufficient supply to meet demand.