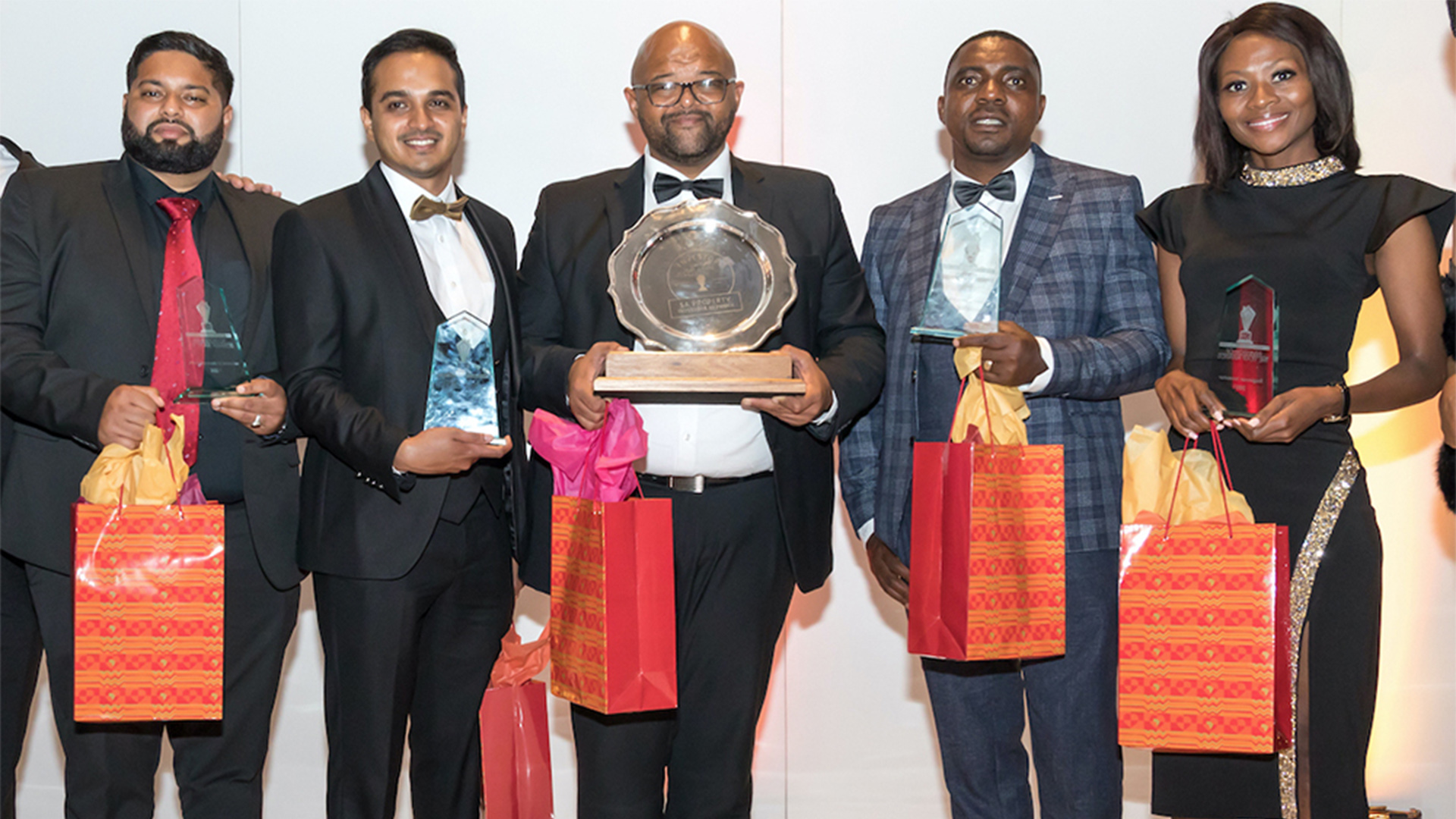 The SA Property Investors Network (SAPIN) announced the winners of its annual Investor of the Year Awards recently. These awards celebrate South Africa’s most inspiring property investors of 2021

The SA Property Investors Network (SAPIN) announced the winners of its annual Investor of the Year Awards recently. These awards celebrate South Africa’s most inspiring property investors of 2021

The Investor of the Year Awards is about much more than glitz and glamour, says Andrew Walker, CEO of SA Property Investors Network. “It’s about South African individuals who have overcome tremendous odds and empowered themselves and many others around them through innovative and daring property deals. It was incredible to celebrate the success stories of ordinary people who overcame the insurmountable to change the trajectory of their lives and uplift the areas that they’ve invested in.”

Darren Francis, the overall winner of the 2021 Investor of the Year Awards, received a standing ovation for his inspiring property deal in the Cape Flats, which is creating local employment. Francis has rebuilt and renovated a neglected piece of land and turned it into a multi-let property, bringing dignity and hope to the Cape Flats. 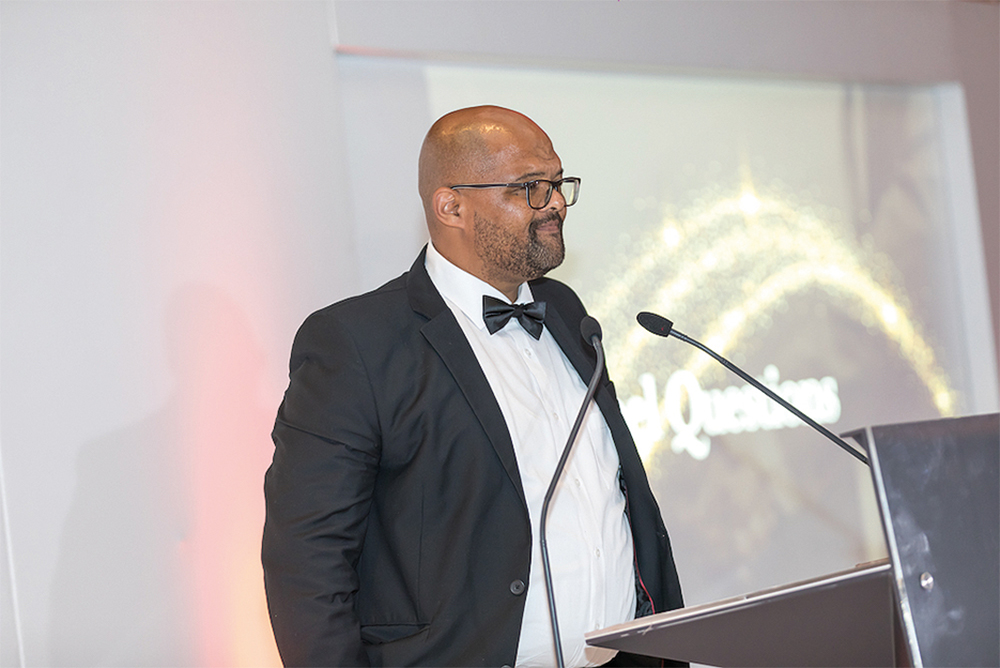 “This is actually a victory for my dad,” says Francis. “Although his business failed, his hard work paid off and this is something I can hang on my wall and call it my father’s award. It’s also a win for my community and many young people will see this as an opportunity to do better.” There were five award categories in addition to the overall Investor of the Year award. Here are the winners per category:

Nomakhosi Makolota, who grew up in Soweto Pimville, developed a vacant stand with shacks into units with the help of commercial property financing company TUHF’s uMaStandi finance. Rental income from these units provides Makolota with a positive cashflow. Although she has just started with her business, she plans to buy and develop more residential properties to provide occupants with a home and a sense of dignity 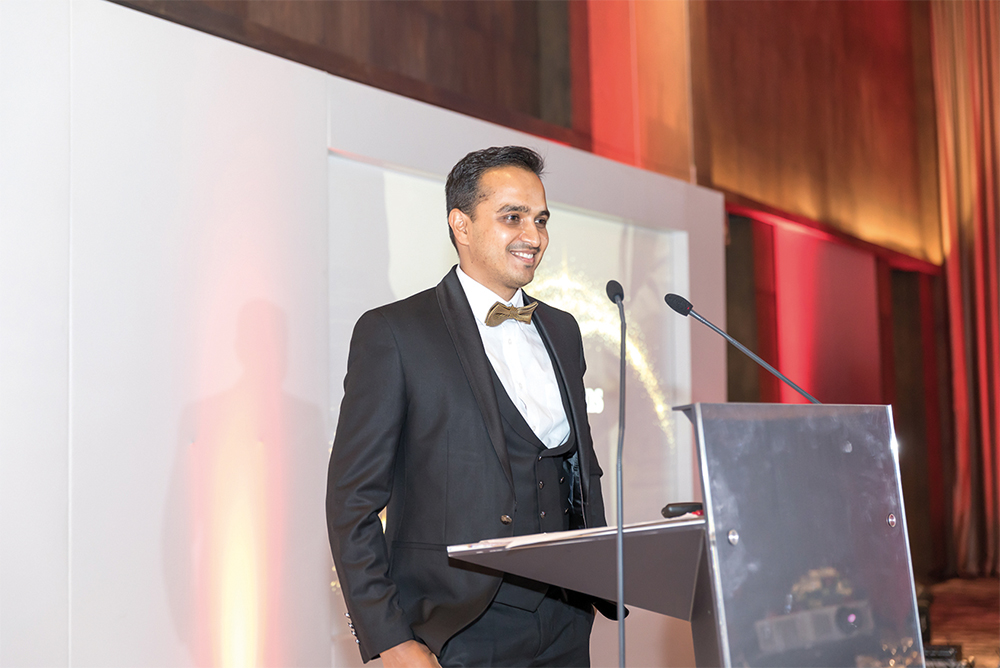 Having invested in his first property in 2018, Teren Ramnundlall is a full-time property investor who pitched multi-let deals in various Johannesburg locations. Ramnundlall entered the Investor of the Year competition as a way to share his story and encourage others to believe that property investment is possible for them too. He says he hopes to inspire people in the same way that his property coaches motivated and supported him. In doing so, he believes he can uplift others.

Francis is also the winner of this category, which is for the investor who had the biggest social impact through their property deal or business. Within 18 months, Francis flipped six properties with the intention to expand into the buy-to-let market. His strategy focussed on creating jobs and sustainable living.

Over time, he discovered property investing was a more lucrative opportunity than he thought at first – not only did it change his and his family’s lives, but he also managed to create jobs for others. Through his investments he could help people looking for employment and provide food for their families. Creating permanent employment has become the focus of his property investments.

Ridhwaan Basa pitched a rent-to-rent Airbnb deal in Camps Bay, Cape Town, which is generating a healthy cash flow for him. After being hospitalised for 29 days with Covid-19 in December last year, Basa thought it might all be over. He spent eight days in ICU but only came off from 24/7 oxygen support in the middle of March 2021. “I almost died, but thanks to the smart strategies and automations that I put into place, my Airbnb business was able to run without me,” says Basa. 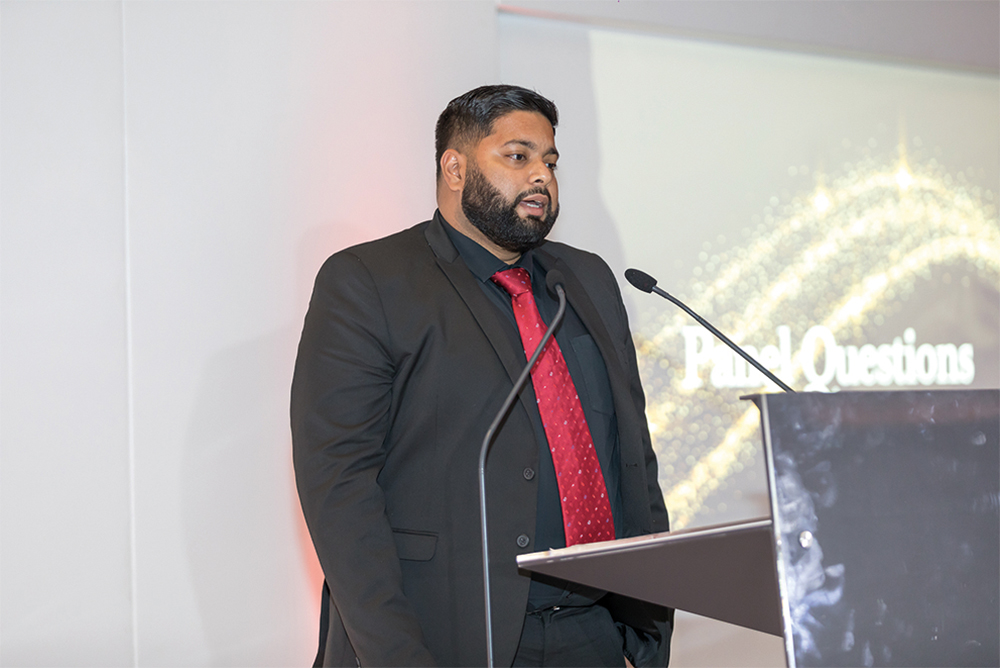 Mulalo Tshitema employed four people to assist him in running a multi-let in Auckland Park that has been in operation since 2018 with 20 fully let rooms. His second deal comprised 94 two bedroom apartments with 52 units complete and the remainder to be completed by the end of the year. Tshitema says of his award, “I see this award as a thank you to myself for achieving my goal to inspire South Africans and help them realise the possibility to start their own business and solve unemployment in our country.”