Property focus: Looking to the future - Everything Property

How do property experts, bond originators and bankers expect the property market to play out during 2020, and which housing trends are likely to persist? The residential market has endured a number of challenges during 2019, but a leaner economy and flattening out of the market has also been a leveller for bargain-hunters, long-term investors and those with entrepreneurial nerve for risk.

“Buyers are more educated than ever and are really spoiled for choice, so it’s critical for sellers to price their properties correctly, especially in the upper income and luxury segments,” says Marcel du Toit, CEO at bond originator Bondspark.

Which are the home type trends with staying power? Pam Golding Property group chief executive Andrew Golding is backing these to succeed in 2020: sectional title accommodation in mixed-use developments in prime locations including urban precincts, that facilitate a secure, lock-up-and-go lifestyle. “For example, Menlyn Maine in Pretoria. Cape Town CBD has also been a key urban precinct for some time,” he says. In lifestyle estates, there will be a focus on creating a greater mix of price bands.

“There are areas such as Somerset West and Simonstown, where new developments ensure that more medical or education amenities are available in what are often former retirement or holiday destinations,” says Golding. In Joburg, Rosebank “is experiencing something of a revival” and Pretoria is flourishing with projects such as the new R6bn mixed-use precinct Castle Gate development. 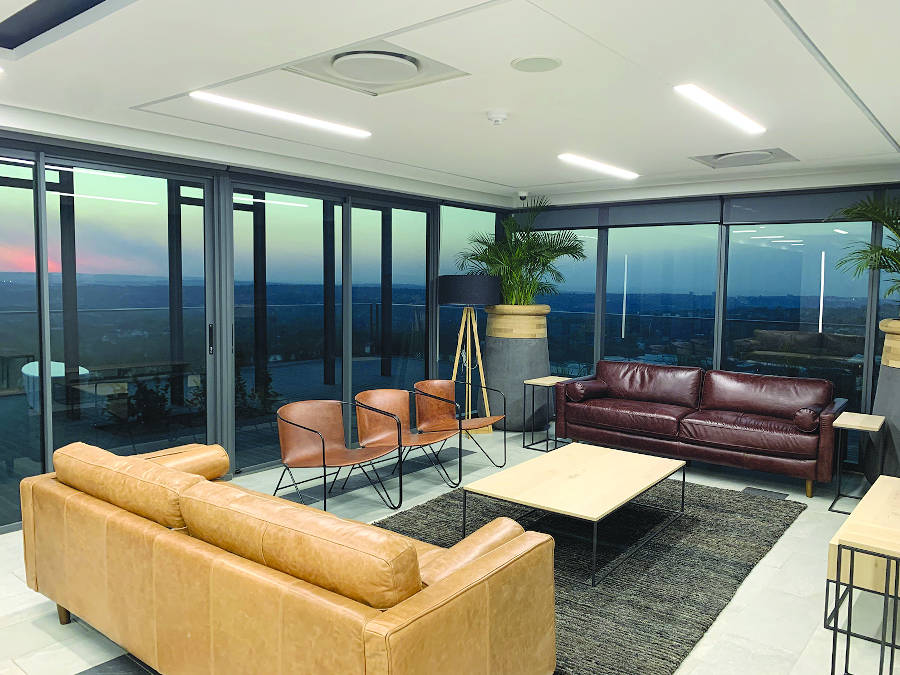 “We anticipate this residential price point trend will continue into early 2020, with higher participation in the lower end of the market,” says Maseko. 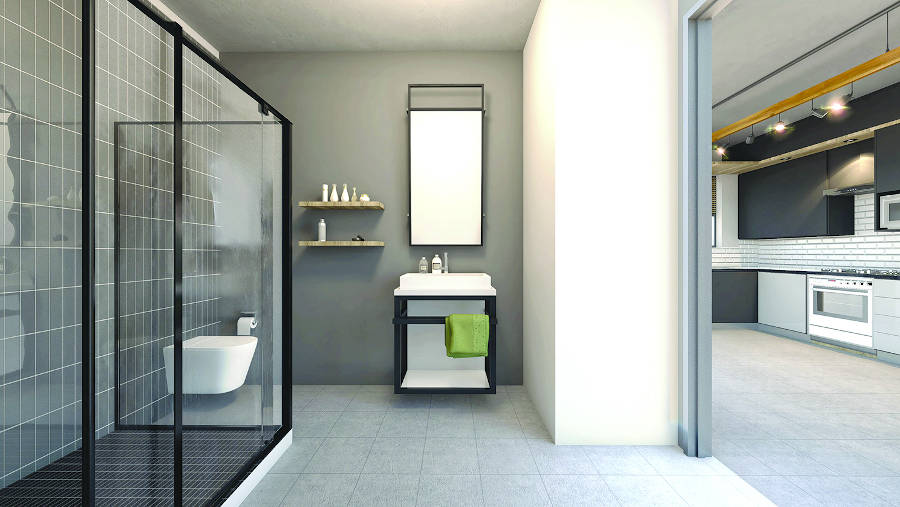 BetterBond found that homes costing less than R1m tend to be dominated by first-time buyers, where 38% of all bonds were granted in this 12-month period, paying an average R982,000 purchase price.

BetterBond CEO Carl Coetzee says first-time buyers now account for more than 50% of its applications. “They’re receiving an increasing percentage of home loan grants – up 17,5% in the past year – so we expect sustained demand in this category, especially now that banks have re-introduced products that enable buyers to borrow up to 105% of the home price, to cover transfer and transaction costs.” Senior research analyst Sandra Gordon says these findings also singled out popular Umhlanga Rocks and Umhlanga New Town Centre in KwaZulu-Natal for achieving the strongest sales in recent years. In Umhlanga Rocks, the bulk of sales were above R3m. 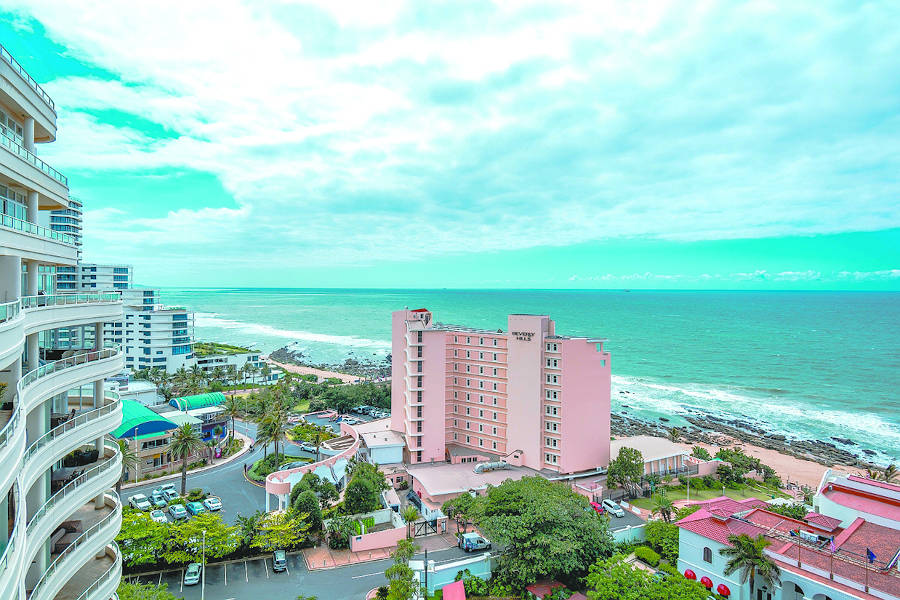 “We’re finding that properties within the higher residential price points are staying on the market longer than those in the lower end,” says Maseko. “It’s taking about two to three times longer to sell a property in the upper end of the market as opposed to the lower end.”

Yet the luxury market seems to be holding. “The latest BetterBond statistics show that 7,5% of all bonds granted in the past 12 months (to end September) fell into the R2m to R3m price category, compared to 8% in the previous 12 months,” says Coetzee. “And while only 4% of bonds fell into the R3m+ price category, this was unchanged from the previous 12 months – thus no major shift at the top end of the market for the past two years.”

Pam Golding Helderberg agent Edelweiss Hankey says demand for luxury properties in Somerset West remains robust, despite a slowdown in many areas at the top end. Property data showed that more than a quarter of the 1,553 homes sold in Somerset West were estate homes, according to Gordon. Sold between August last year and July this year and offering a secure lifestyle (often views too), these estates were near popular schools. “Demand for property is seen across all market segments, with investor interest from a broad demographic,” says Gordon. The average price of 130 repeat sales in Somerset West over the past 12 months was R5,5m.

“We see sellers are opting to hold on to their properties amid unfavourable selling conditions and increased bargain hunting in the higher priced segments,” says Maseko. “This has somewhat narrowed the supply-demand gap in those segments, and we expect that to continue into 2020.” 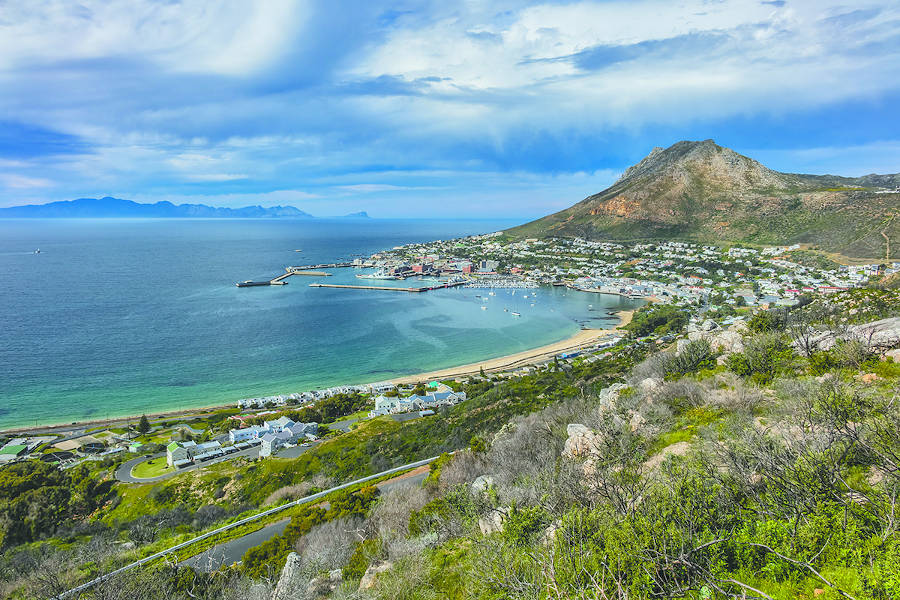 Buyers are more educated than ever and are really spoiled for choice, so it’s critical for sellers to price their properties correctly, especially in the upper income and luxury segments MARCEL DU TOIT, CEO, BONDSPARK

2020 HOME TRENDS IN A NUTSHELL 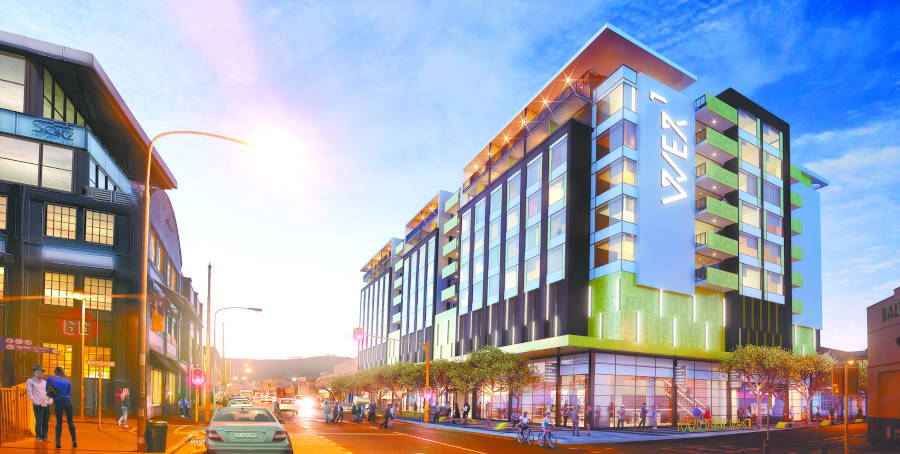