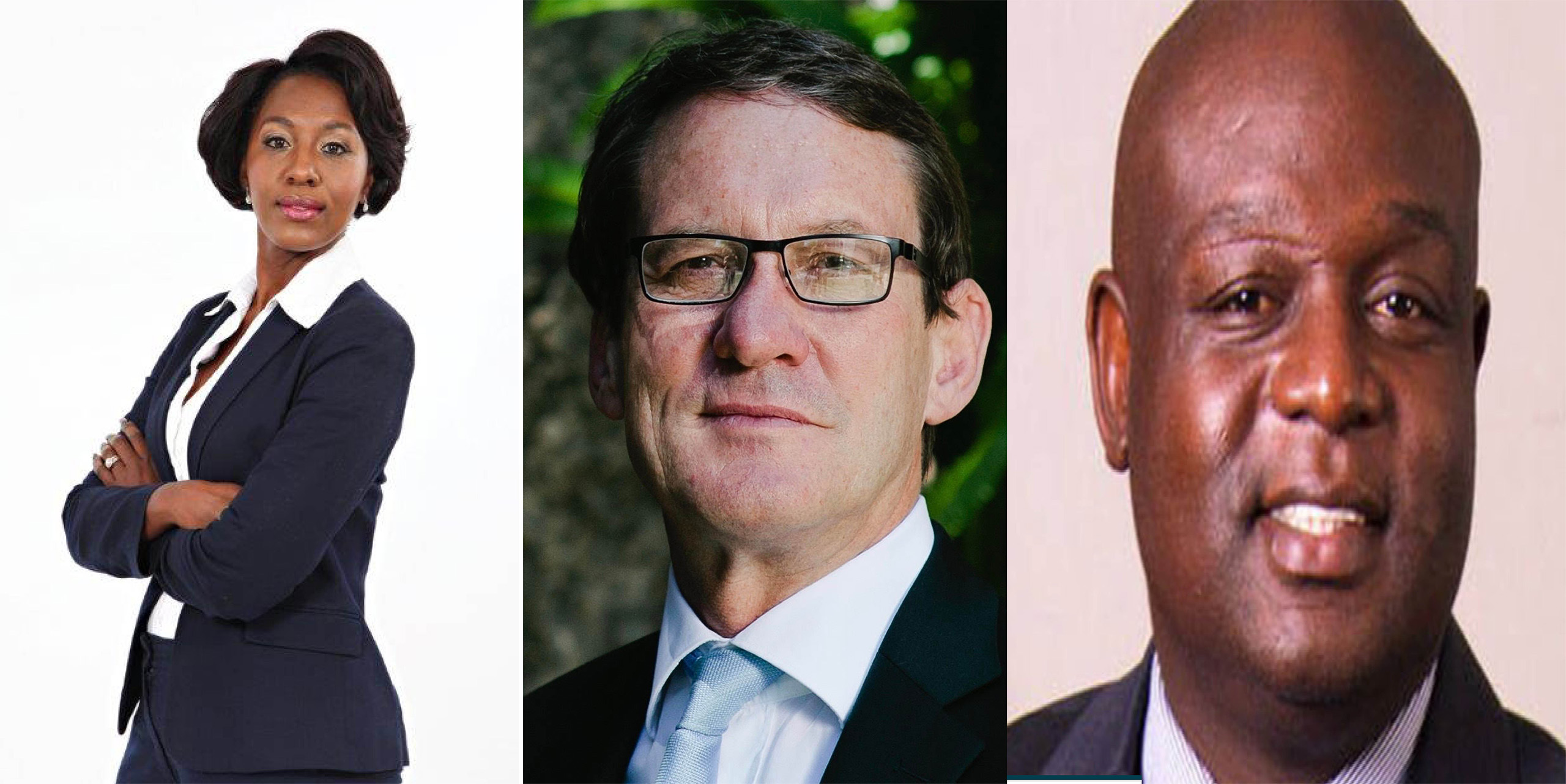 The Property Practitioners Regulatory Authority Board (PPRA) has placed the Chief Executive Officer, Mamodupi Mohlala, on precautionary suspension with full pay pending an investigation into allegations against her received from the Public Service Commission (PSC). The PPRA reiterated that the suspension is not a guilty verdict on the part of the CEO.

Jan le Roux, CEO of Rebosa, said: “We welcome the appointment of Deli Nkambule as acting CEO. She over several years proved herself as a person of ability and integrity and we are confident that she will steer the ship successfully through this process. “We also congratulate the new Board on taking decisive action to facilitate a fair and proper investigation into whatever may or may not have gone wrong. It is in every one’s interest that the investigation continues without any interference and reaches a fair and speedy conclusion to enable the PPRA to continue with it’s work,” he said.

The PPRA Board emphasised that it would continue to function effectively during the CEO suspension and that it remains committed to the transformation agenda in the property. Steven Ngubeni, PPRA Board Chairman, said the suspension of Mohlala, was necessary to ensure an independent, objective, unbiased, fair, and incident free investigation. It will allow witnesses to forth without fear of intimidation and victimisation.

“The board is following a process in terms of the procurement prescripts, to appoint a reputable and an independent forensic investigations company. We are at the very beginning of the process. The Board has reviewed the allegations together with the preliminary responses and explanation from the CEO. We have at this stage found no convincing grounds to dismiss the allegations. Hence our decision to fully investigate all the allegations,” he said.

Ngubeni said the allegations were submitted to the PSC by anonymous complainants, who prefer to remain as such due to fear of victimisation. He confirmed the allegations include irregularities relating to pensions fund contributions and the irregular appointment of approximately six employees of the PPRA, by the CEO. “We anticipate that there will be some degree of instability briefly. We have already seen some protests and demonstrations by the people demanding the reinstatement of the CEO. Our attitude is that they if they are genuine property practitioners or professionals, they would know that integrity of such a process is paramount. The CEO is only suspended to allow for an independent, unbiased, and fair investigation and nothing more.”

Asked about the numerous problems at the PPRA in the past relating to examinations, the issuing of FFCs and difficulties with online issues, Ngubeni said the Board is committed to ensuring that the PPRA can render an up to standard service to the property practitioners and its stakeholders. All the challenges that were brought to our attention is receiving their utmost attention as of now. Ngubeni also stated that the current investigation into the Board CEO’s conduct has nothing to do with the investigations in the Department of Human Settlements ordered by Minister Kubayi: “ The Minister will be informed by the outcomes of the forensic investigation,” he said.