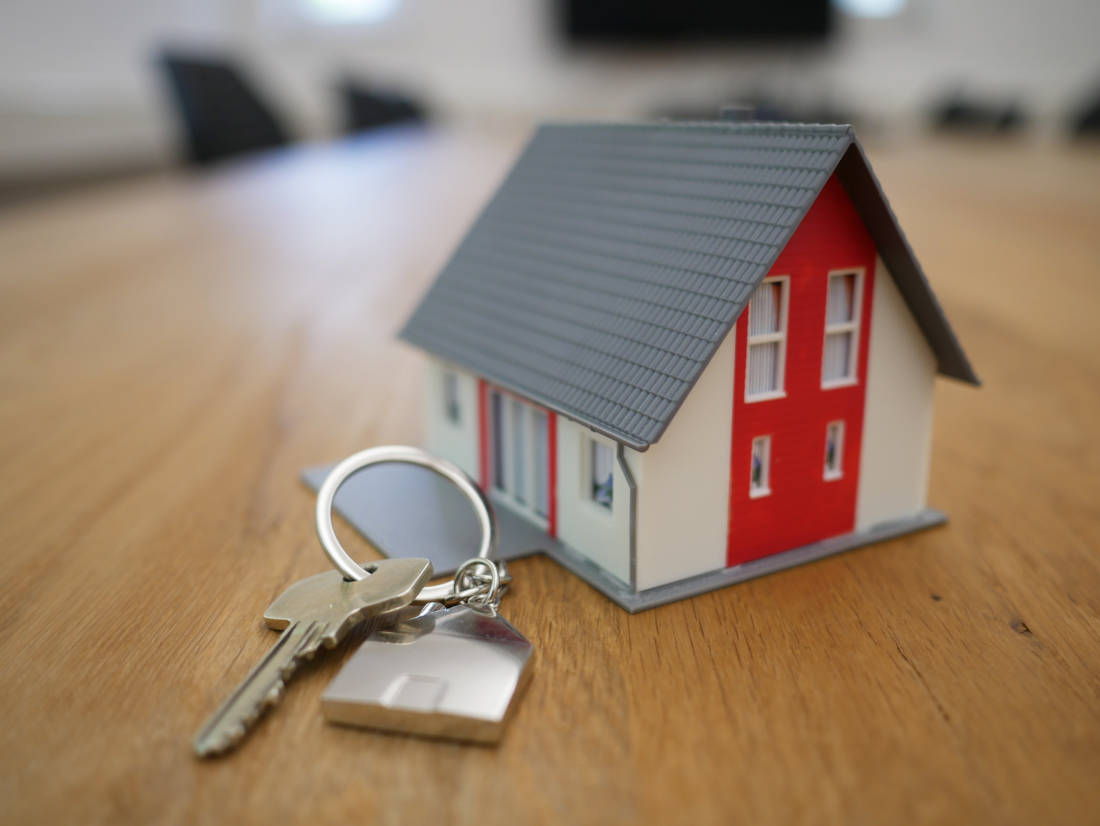 Rhys Dyer, CEO of ooba, says: “The average interest rate achieved for customers measured by the oobarometer was prime less 0.21%, 19 basis points lower than Q4 20’s rate of prime less 0.02%.  Our statistics also show that second-time home buyers who, unlike first-time buyers, have access to a deposit are enjoying even more favourable rate discounts.  During 2021 the average interest rate achieved in this segment was prime less 0.42%.  These statistics show that banks are pricing more affordably, which improves approval rates from banks.

“This is clearly shown by the 3.1% increase year-on-year in our bank approval rate for the fourth quarter. The oobarometer also shows a 1.6% improvement in the percentage of applications that are declined by one bank but approved by another.  In Q4 2021, almost 50% of applications that were declined initially by one bank were subsequently approved by another bank, highlighting the value of using a home loan comparison service to shop around for the most advantageous home loan deal,” adds Dyer.

During the same time period, ooba’s Average Bond Size increased by 5.5% while the Average Deposit as a Percentage of the Purchase Price fell by 23.9%, once again indicating the willingness of banks to offer home loans with more favourable conditions, like lower or zero deposits. 57% of ooba’s home loan approvals in Q4 2021 were granted by banks without a deposit requirement, which is approximately 4% higher than the zero deposit lending percentage recorded in Q4 2020.

Says Dyer: “We extracted the annual average Purchase Price growth as measured by the oobarometer per region across all buyers and first-time buyers and have noticed some interesting buying trends.  “Properties in the Free State showed the highest year on year price growth of 15%. However, this growth is off a base of the lowest average property price in the country, which breached the million-rand mark for the first time in 2021 at R1 016 189. The average property price for first-time home buyers was R891 208.

Dyer says: “Whilst property price growth in the Western Cape and North West Gauteng have moderated, our statistics show that the demand for luxury properties above R3m has increased.  22% of ooba’s granted home loans during 2021 fell into this luxury market, which is a growth of almost 7% since the cost of borrowing dropped significantly in May 20.

Looking ahead at the property market in 2022, Dyer expects interest rate increases of between 0.75% and 1% over the calendar year. Given that each 0.25% increase represents an approximately R150 per month additional repayment on an R1m loan over 20 years, he expects interest rate hikes to impact property affordability, which will have some impact on demand and in-turn property price growth.  Dyer notes however that: “Even at a prime lending rate of 8%, we are still well below the level of 10% that existed when we entered into the pandemic in early 2020.

Dyer envisages ongoing high approval rates for home loans during 2022, with banks continuing to compete for new business by offering low or no-deposit lending requirements. “For this reason, it makes financial sense to use  a home loan comparison service like ooba who offers sound advice and approach all the banks  to secure the most competitive home loan at no cost to the buyer.  During the fourth quarter of 2021, ooba successfully obtained home loan finance for over 80% of its applicants” concludes Dyer. 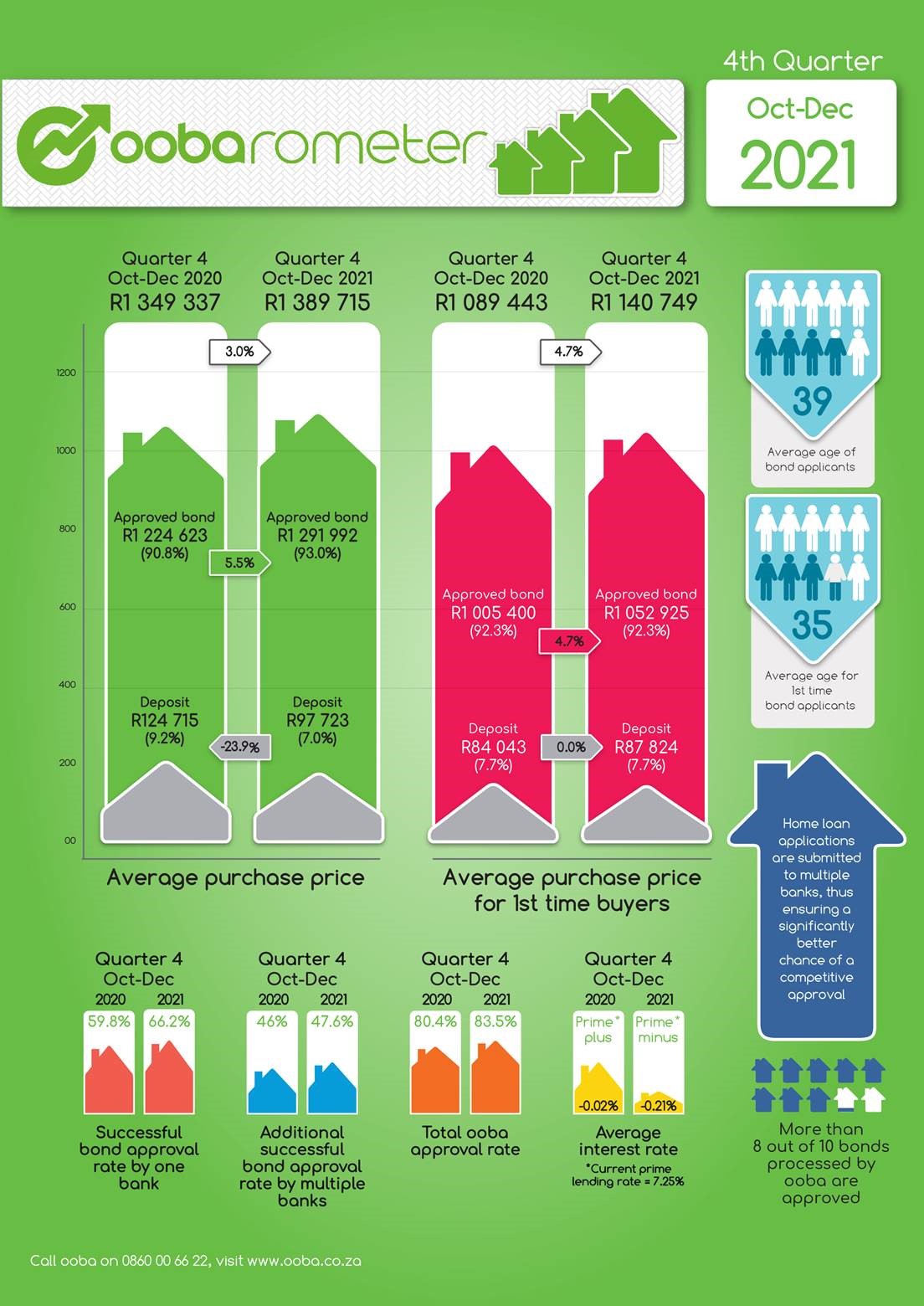