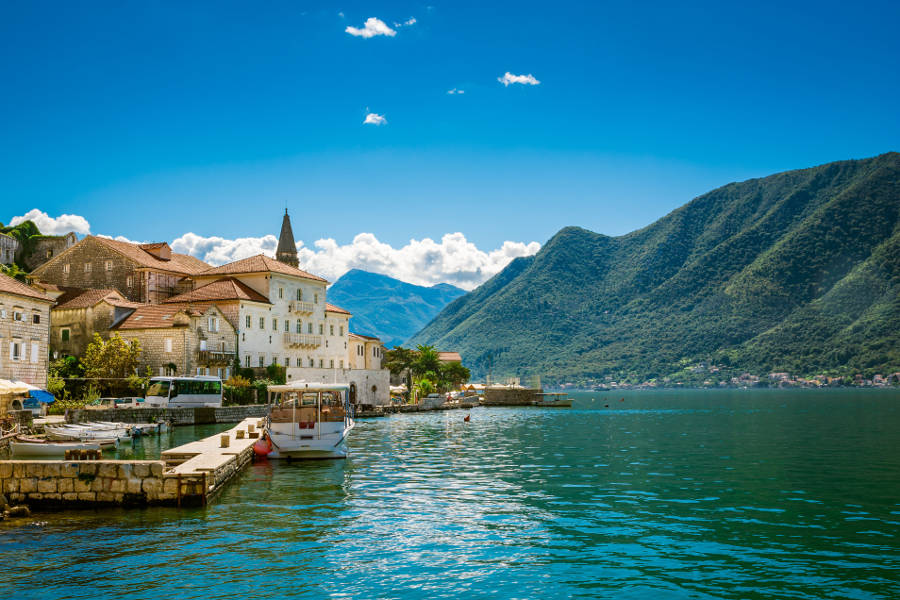 In the 2019 edition of Knight Frank’s The Wealth Report, Moldova and Montenegro were added to the list of wealth havens offering citizenship and residency through investment schemes. We look at these and other popular offshore investment destinations such as Malta, Cyprus, Portugal, Mauritius, the US and the UK

In its exploration of the movement of wealth around the globe and the fluctuations of the world’s luxury residential property markets, Knight Frank’s The Wealth Report 2019 notes that demand for second passports and residencies continues to grow. The report, which provides a global perspective on prime property and investment, reveals that 36% of ultrahigh net worth individuals (UHNWIs – people with a net worth of more than $30m, excluding their primary residence) already hold a second passport, up from 34%, and that 26% are planning to emigrate permanently, up from 21% last year.

As more South Africans than ever are looking for alternative lifestyle and property investment opportunities overseas – for reasons such as safety and security, education, travel freedom and tax and citizenship incentives – more countries are encouraging foreign direct investment in return for citizenship.

“The only (investment) programmes worth considering are those that uphold high standards of due diligence and are free of corruption,” says Amanda Smit, managing partner at Henley & Partners South Africa. “These opportunities are the ones that draw credible, wealthy and talented individuals with valuable business networks and entrepreneurial expertise to a country, enriching its social and economic capital.”

“Global families – and their businesses – today span countries and even continents,” says Dr Christian Kälin, group chairman of Henley & Partners. “Acquiring alternative residence or citizenship is a means of participating in and moving through this interconnected world with greater ease, and we expect that the value of this kind of mobility and access will only increase as the tendency towards isolationist, immigration-hostile policies becomes progressively prominent across the globe.”

Some of the most popular destinations for South Africans are Portugal, Mauritius, Malta, Cyprus, Grenada and Antigua and Barbuda, all of which have the added attraction of an island or coastal location.

James Bowling, international CEO and founder of Monarch and Co, confirms that the most popular countries for South African investors are Portugal, Grenada and Antigua and Barbuda.

Portugal is a leading migration destination for South Africans drawn by the prospects of a strong return on investment, residency, potential citizenship, quality of life and freedom to travel in the Schengen Area. Lisbon, Cascais and Porto are still the favourites for property investment and good long-term value. 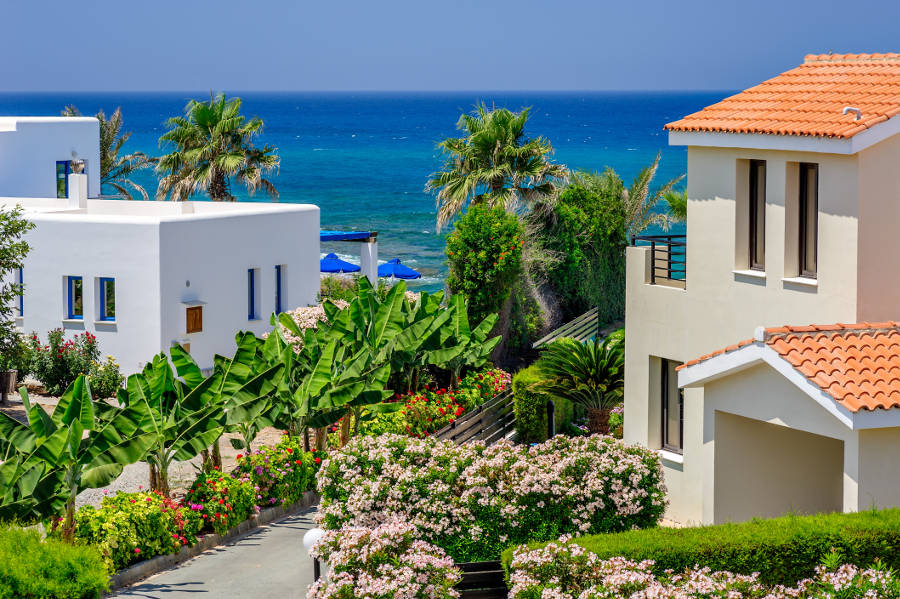 In Mauritius, now ranked 20th among 190 countries by the World Bank for ease of doing business, people who invest in property for a minimum of $500,000 gain residency and can open a company on this “paradise island” off the east coast of Africa. Registration takes as little as two hours.

The Economic Development Board Mauritius highlights the country’s ranking among 51 upper middle-income economies. The island is ahead of countries like Canada (22), Germany (24), France (32), Japan (39) and China (46). The top five countries in Africa are Mauritius (20), Rwanda (29), Morocco (60), Kenya (61) and Tunisia (80) – with SA ranked 82nd. Mauritius is rated 31st for visa-free access in the Henley Passport Index 2019, with Portugal and the UK fifth, the US sixth and Malta eighth.

Cyprus, the third-largest and third-most populous island in the Mediterranean, is an attractive option for those who want to obtain a European passport in six months. When you acquire citizenship under the Cyprus Citizen-by-Investment Programme, you and your family enjoy full citizenship for life, which can be passed on to future generations by descent. The cost? At least €2m, which is a bit steep for most South Africans.

“In Portugal, it will take you the best part of six years to get an EU passport, but it’s the best investment you’re going to make in mainland Europe,” says Immelman. “It’s easily accessible, English is widely spoken and it’s a developed world environment. It’s cheaper to live there than in Greece or Spain, and their unemployment rate is below 6%.”

Malta is an archipelago in the central Mediterranean between Sicily and the North African coast. The Maltese government requires you to make a substantial non-refundable donation (about €850,000), as well as buy an apartment and not let it for five years. An investment in Malta is rewarded with EU citizenship in about two-and-a-half years.

“For microstates with small economies, the benefits of citizenship and residency by investment programmes can be substantial,” says Dr Kristin Surak of the School of Oriental and African Studies at the University of London in Knight Frank’s The Wealth Report 2018. “In certain Caribbean islands, programme revenues account for up to a third of GDP.”

She says the potential profitability of these programmes has led to investment migration policies spreading, allowing small economies to formalise and scale up previous informal offerings of residency and citizenship. “Nonetheless, the overall effectiveness of the programmes depends on how funds are used,” says Dr Surak. “They may be spent responsibly to support long-term economic growth, along with educational opportunities, medical facilities, pensions and other forms of social support, but such assurances are typically not written into the policies. Whether these programmes deliver the many benefits they promise prospective investors, is really a question of implementation and oversight.” 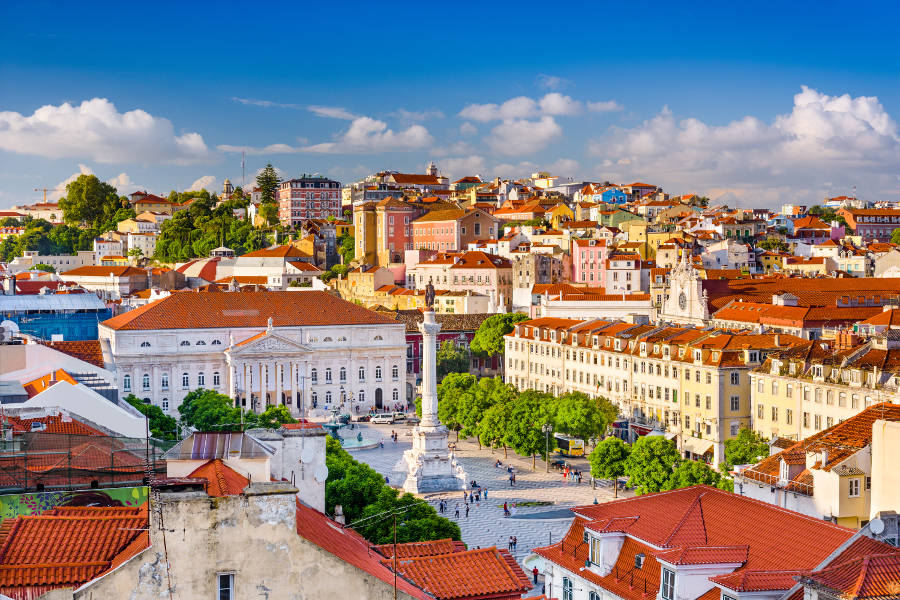 In the Caribbean, Grenada is one of the top options for South Africans seeking a foreign abode. Dubbed the Spice Isle because of its plentiful nutmeg plantations, it is home to about 100,000 people. Grenada is the only Caribbean country with a citizen-by-investment programme that offers visa-free access to China. Grenadian citizens can also apply for a USA E-2 Investor Visa, which entitles them to start a business and live in the US.

In Antigua and Barbuda (from the Spanish words for “ancient” and “bearded”), located where the Atlantic Ocean and Caribbean Sea meet, it’s possible to gain citizenship after living in the country for seven years continuously. Antigua and Barbuda has one of the best education systems in the area as well as the most modern hospital of all the Caribbean islands.

“London has long been a magnet for South African property investors,” says Mike Smuts, MD of Smuts and Taylor. “Although the UK’s divorce from the European Union (EU) has been anything but smooth, and while there are concerns over the potential economic ramifications of this departure, investors are not quitting the UK property market just yet.”

Many opportunistic investors will continue to snap up distressed assets available at a discount thanks to a combination of lower asking prices and a weaker sterling, as well as the low cost of borrowing.

“This year, there will be headwinds for the property sector against a backdrop of Brexit-related uncertainty, but this is a relative concept when compared with political and economic uncertainty on the domestic front,” says Smuts.

Amanda Smit of Henley & Partners says the UK housing market is still experiencing significant volatility, but adds that analysts agree it will not be long before house prices begin to rise again.

The EB-5 Visa Program, also known as the EB-5 Immigrant Investor Program, makes it possible for South Africans to gain lawful permanent residence in the US with an investment of $500,000 in a commercial venture. Permanent residency is an option after five years.

Pam Golding International will partner with American Investor Immigration Law LLC (or AII Law) to present opportunities to South Africans eager to pursue that sought-after Green Card. “AII Law has successfully completed more than 30 EB-5 developments, enabling hundreds of people to become American residents and citizens,” says Pam Golding’s Chris Immelman. “However, indications from the US government are that the entry requirement for this programme will increase to $1m during 2019, so time is of the essence. There’ll definitely be traction when South Africans understand what it’s about.”

A key legal requirement is that an EB-5 investment be considered “at risk”. That means the investment funds must actually be invested in the project and the funds must be available to be used for business purposes upon approval. “At risk” also means that the investment capital cannot be guaranteed.

“That is why project selection in EB-5 is so critical for investors – if their investment must be at risk, they would be wise to select an investment project that is as secure as possible,” says Immelman. 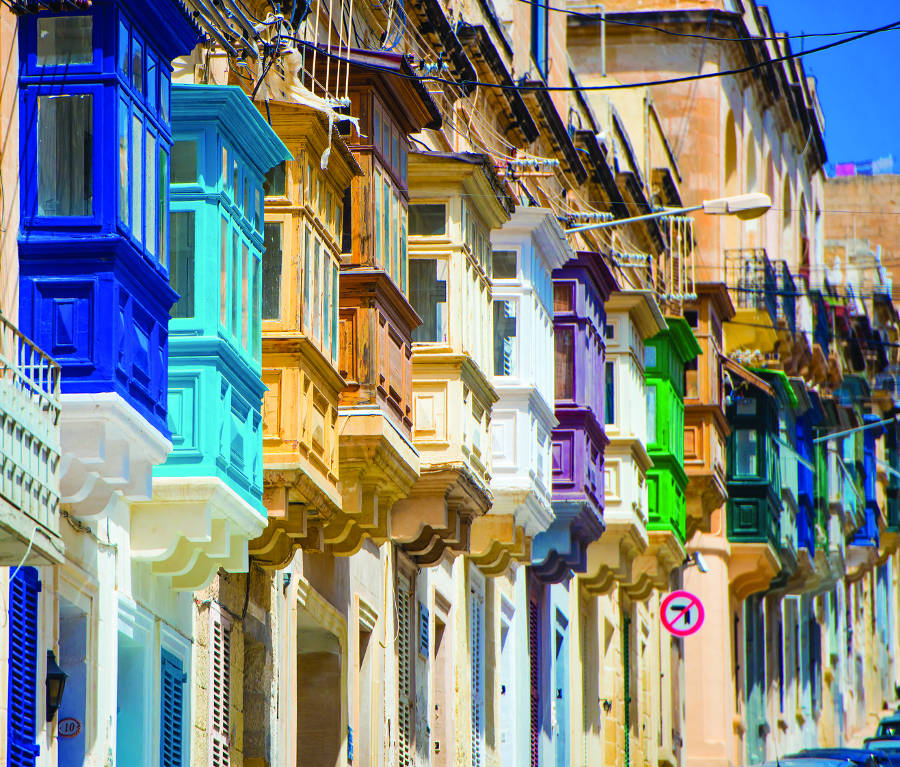