Century City, a city of the future - Everything Property 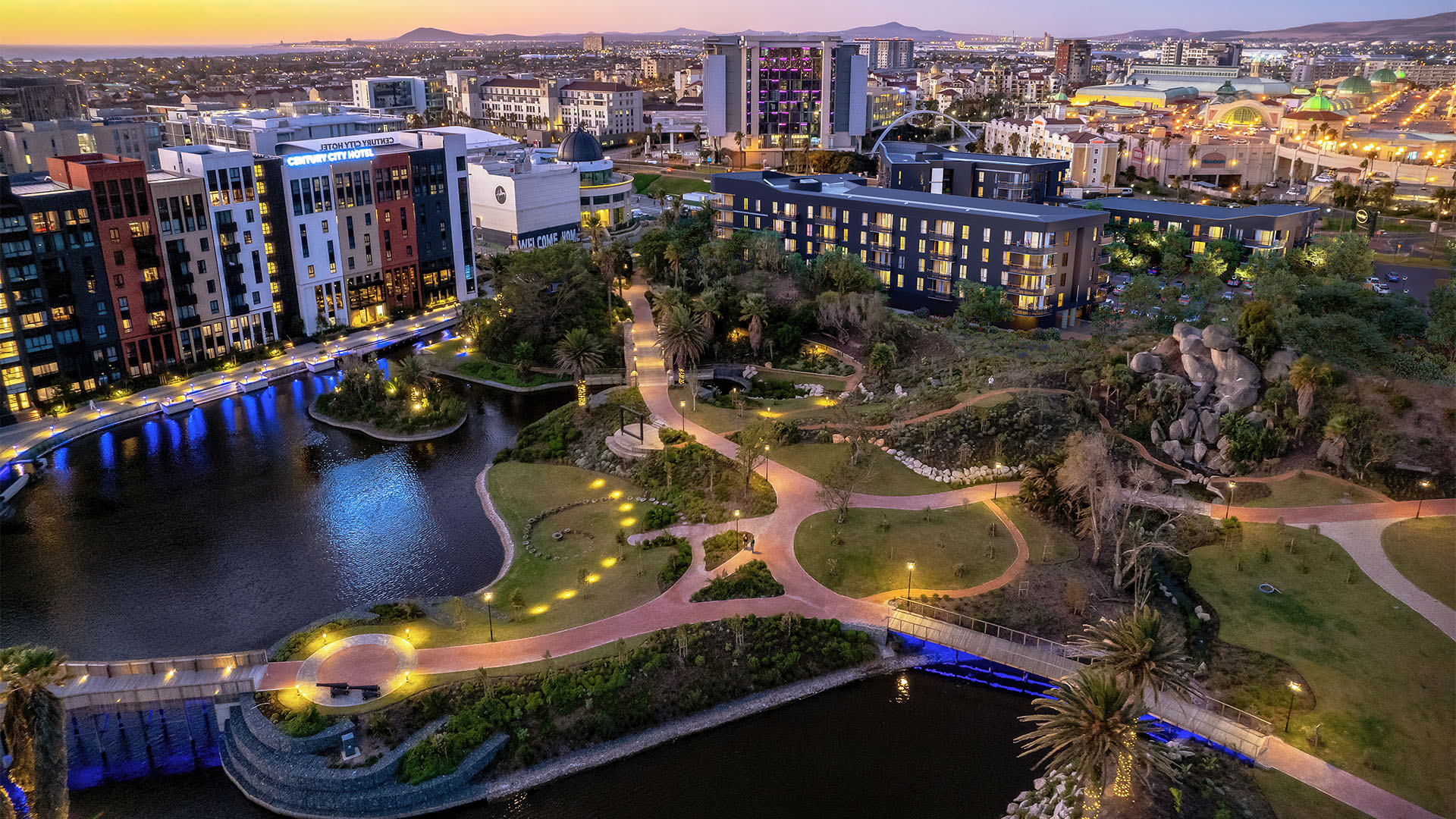 Imagine living with no loadshedding? Where you do not have to worry about the ballooning petrol price because everything is a 15-minute trip away from home? Normally, living somewhere like this would require having to move overseas, but Cape Town’s smart city, Century City, is showing the world what an African smart city can look like. Mariska Auret, Director at the Rabie Property Group, and the developer behind Nine Palms, the latest development recently launched in the modern Bridgeways precinct within Century City says, “For many people, the future of urban living is the 15-minute city model. These are smart, sustainable cities where all the necessary amenities are within a short walk, bike ride or public transit trip. In the case of Nine Palms, residents can reach 13 restaurants, 5 hotels, Canal Walk, a regional shopping mall which has an additional 60 eateries, 3 fitness options and a conference centre without the need for transport altogether.” 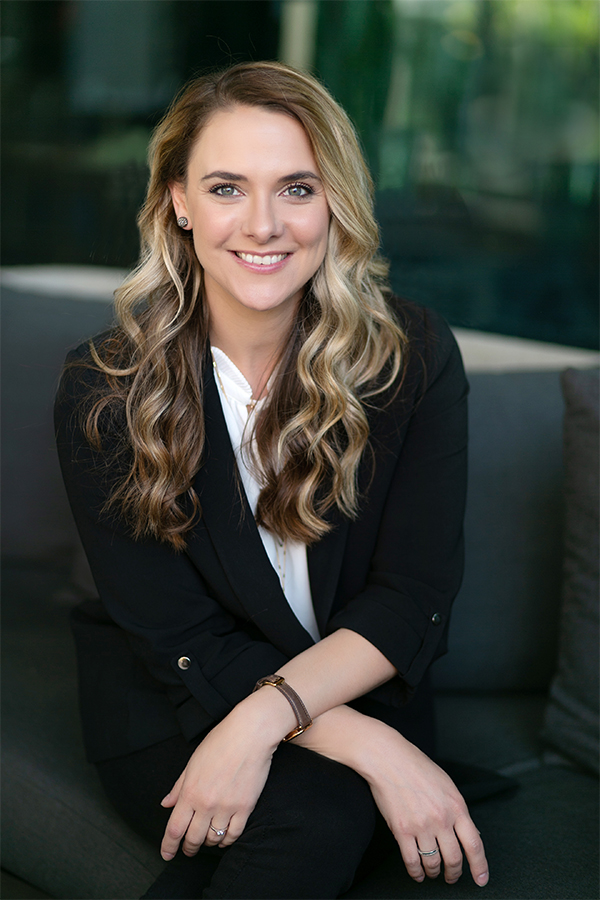 Last year, the 15-minute city urban theory received the Obel Prize, which honours recent and outstanding architectural contributions to human development all over the world. It’s a new design philosophy that has been on the tip of urban planners’ tongues since 2016, but it is not the only one. Designers and architects across the world are reimagining what the cities of the future will look like, and these are the trends they are predicting:

According to co-author of Thinking the Future, Mitch Ilbury believes that over the coming years, local smart cities will come to be influenced by these global trends, some of which are already here. They include:

Co-living or communal living is not necessarily about living in communes or large dormitories full of students. It can take many forms and is one solution to some of the problems posed by modern urban living. According to the World Economic Forum, 70% of people will live in cities by 2050. For many, living with others offers sustainable, affordable housing options in cities where the cost of living is skyrocketing. Combine that with the rising instances of loneliness and the global exit from most lockdown restrictions and the appeal of “co-living” becomes apparent.

According to the One Shared House 2030, an international survey on communal living, respondents found that the ability to socialise was the biggest benefit of co-living. More interestingly, the survey also partially dispelled the notion that co-living was only for young people. Elderly respondents felt the practice was a good means of staying close to people who could help them in an emergency and provide companionship, among other things. Auret says, “The age of the community has returned. Fortunately, the lifestyle that Nine Palms offers incorporates many of the aspects that make communal living appealing while also giving homeowners the independence they crave.” 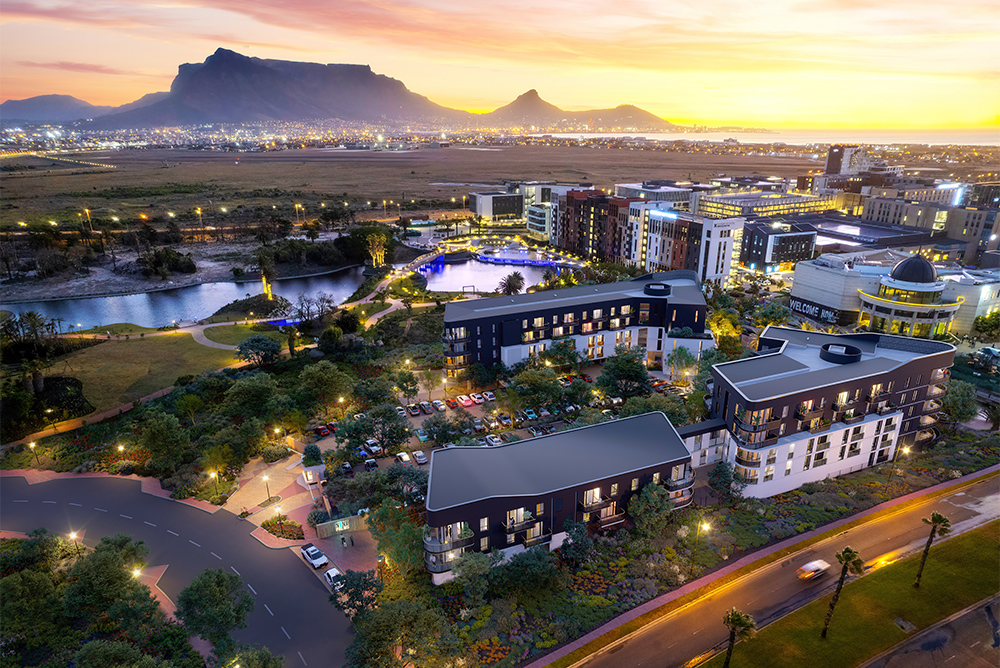 IIbury believes that by 2050, Africa will be home to 25% of the world’s population and 50% of those people will live in the continent’s cities.

“This has both positive and negative potential. It means things can be designed from scratch, and don’t need to overcome older legacies of construction; however, it does mean that radical progress is required,” he says.

Much of this progress is set to come in the form of smart cities or smart developments. These work by combining holistic work-life balance amenities, shaped around convenience and environmental sensitivity. They’re also characterised by fast and reliable internet and infrastructural connectivity.

Auret says, “Smart cities incorporate a host of cutting-edge technologies that their predecessors did not. Nine Palms for instance includes full backup power to the building and all apartments which means that we never experience loadshedding. Every apartment has fibre-to-the-home and state of the art smart safety and security measures.”

While smart developments could help alleviate housing problems across the country, Ilbury warns, “Smart developments and cities could contribute a lot to our future, but they must always have inclusivity, sustainability and accessibility as their core values.”

To find out more about living in Nine Palms and being part of Century City,  a multi-generational smart city, click here.