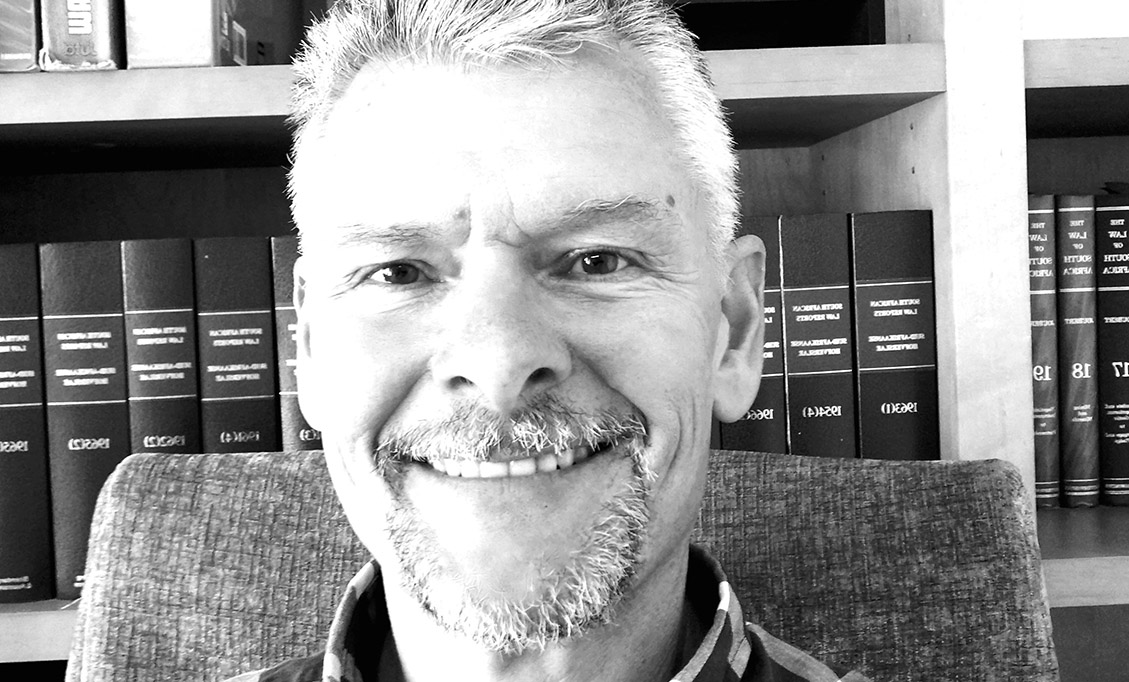 The new Property Practitioners Act, once it commences, will place a mandatory timeframe on the industry’s regulator within which to respond to applications for the renewal of, and for new Fidelity Fund Certificates. Robert Krautkramer, director with legal firm Miltons Matsemela, explains how this will work.

The new Property Practitioners Act, once it commences, will place a mandatory timeframe on the industry’s regulator within which to respond to applications for the renewal of, and for new Fidelity Fund Certificates. Robert Krautkramer, director with legal firm Miltons Matsemela, explains how this will work.

To get a new FFC or a renewal issued timeously by the Estate Agency Affairs Board (EAAB) is one of the biggest frustrations that registered estate agents have, currently. At the beginning of this year the industry’s regulator had a backlog of 27 thousand FFC’s which meant all these agents lost out on much-needed earnings as they weren’t legally entitled to claim commission until they were issued with a valid certificate.

To add to their distress, a fairly recent High Court ruling stated that estate agents and agencies couldn’t claim commission if they were not in possession of valid FFCs at the time of the transaction – even if they had written confirmation from the EAAB that the latter is at fault for not issuing their FFC’s timeously. (Currently, one such agency that was affected by such a ruling hope to file an Appeal to have this overruled).

The regulator’s new CEO Mamodupi Mohlala-Mulaudzi in February gave agents hope that there will be an improvement with the regulator’s capacity to issue FFC’s. She told the Parliamentary portfolio committee that the backlog had been eradicated. Shortly there after the EAAB spokesperson Bongani Mlangeni reported that shorter turnaround times had been instituted – 21 days for new applications and 5 days for renewals.

The deadline to renew FFC’s for 2020 was 31 October. Unfortunately, there are already many agents who complain that despite meeting said deadline they are still waiting for their FFC’s for the new year. The situation has become so bad that industry body Rebosa recently launched an FFC query platform to assist agents that have applied for renewals but haven’t received their new certificates.

The good news is, that once the new Property Practitioners Act commences, it will enforce specific timeframes on the regulating authority within which to respond to applications for new or renewals of FFC’s. Robert Krautkramer explains how this will work.

Krautkramer says a very welcome change, which property practitioners (PPs) will appreciate, is that the Property Practitioners Regulating Authority (PPRA) – which will replace the current EAAB – will have to consider any complete application for an FFC, within 30 working days, once the Act commences. The PPRA may, however, extend this period by an additional 20 working days upon written notice to the PP, if good grounds exist. But if, after the first 30 (or 50) working days, the PP has still not received his/her FFC, he/she may then make a written demand for it to be issued within 10 working days.

The Act also states that if a PP suffers damages due to the PPRA’s negligence, the PPRA can be held liable.

The new position of the conveyancing attorney

More positive news relates to conveyancing attorneys and the obligation the Act places on them to check if an agent has a valid FFC before approving the transfer of a property. Krautkramer says under the new Act a conveyancer (attorney who attends to the transfer of properties) may not pay remuneration to a PP unless the property practitioner has provided the conveyancer with a certified copy of an FFC, which was valid during the period of the transaction to which such payment relates; and on the date of such payment.

This is once again, a massive change to the current position. At present, there is no legal duty on a conveyancer to check whether an estate agent has an FFC. Once this Act commences however, conveyancers will be compelled to check. If they don’t, and if a seller finds out afterwards, the seller can then claim this back from the conveyancer on the basis of professional negligence.

Krautkramer also lists the following important aspects that will apply under the new Act with regards to FFC’s.

If your contact details change during the period of validity of your FFC, you must notify the PPRA within 14 days. i.e if you change from one agency to another you must alert the PPRA. Not doing so does not appear to invalidate your FFC, but it will be a criminal offence as it will be a transgression of the Act.

Disqualifications from having FFCs

The Act also tells us on what basis a PP may be disqualified from receiving or renewing an FFC. Here we have seen some interesting changes – some of which will no doubt be challenged in the Constitutional Court at some stage.

In these three instances, it is a life-long ban – which is outrageous says Krautkramer. You could possibly still become a brain surgeon; lawyer or parliamentarian – but you cannot help people sell houses or obtain loans. It simply makes no sense…

Krautkramer continues that the new Act also disqualifies the following from receiving an FFC:

Lastly, there are also legal obligations about the display of FFC’s.

This the second article in the series by Robert Krautkramer on the new Property Practitioners Act. In the first article he explained who will qualify as property practitioners under the new Act and showed how the new Act offers more protection to homebuyers. In the third article he will expand on what the new Act says about transformation in the real estate industry.

About the author: Robert Krautkramer has been a partner at Miltons Matsemela Inc since 2011, a boutique law firm that focusses almost exclusively on property law. He has 23 years’ experience all in all as an admitted attorney and regularly presents seminars to estate agents on contract law; the Estate Agent’s Code of Conduct and new relevant legislation, such as the PPA; the Expropriation Bill; and FICA. In 2019 alone he says he addressed around 2000 estate agents on these three topics.